Putting On The Pressure, One Hundred Years Ago: The First Mercedes Compressor Cars At The DAA 1921 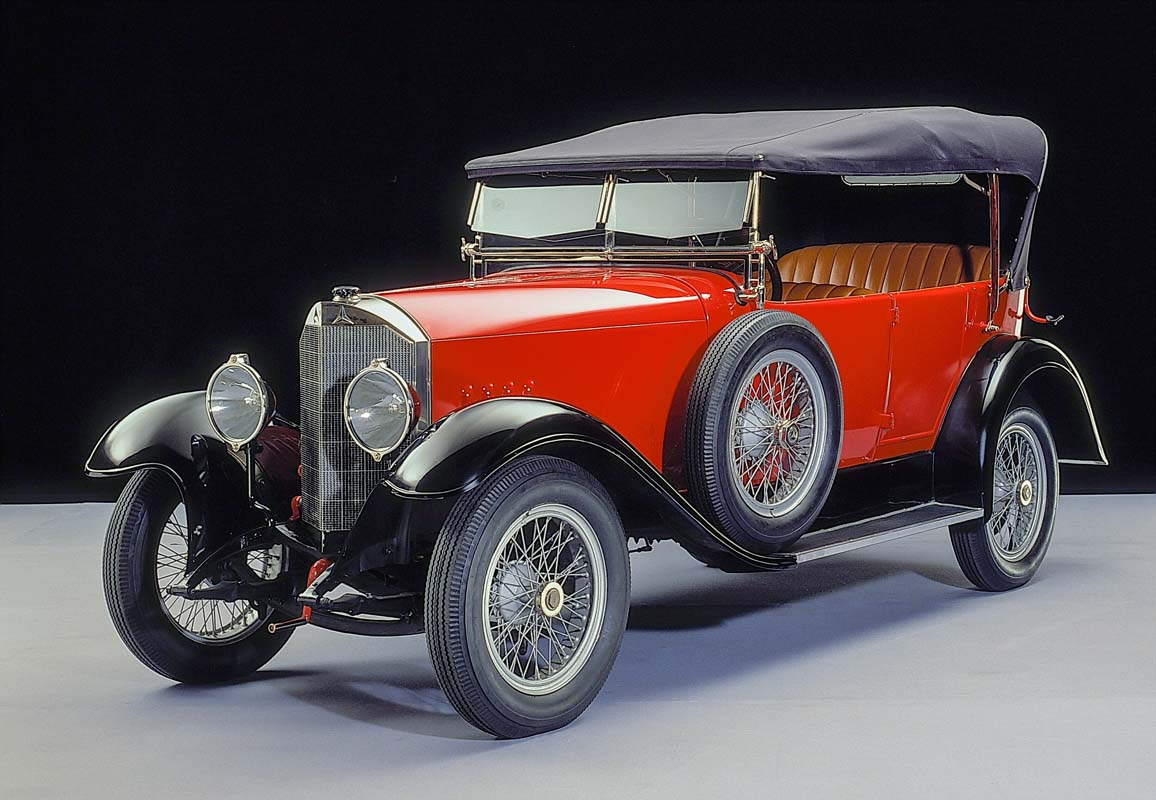 More charge-air pressure meant better performance: one hundred years ago, Daimler-Motoren-Gesellschaft (DMG) presented the first two production-ready Mercedes passenger cars with engines fitted with a switchable Roots supercharger. These Mercedes 6/25 hp and 10/40 hp models made their debut at the first German Motor Show after the First World War, which was held from 23 September to 2 October 1921 in the exhibition hall on Kaiserdamm in Berlin, where these new Mercedes models caused quite a stir. However, it took more than a year for them to go into production: it was not until 1923 that cars with the innovative drive system came onto the market. The German Motor Show was one of the forerunners of today’s International Motor Show (IAA). From 1904 to 1911, the trade fair was held under the name IAA, and in the 1930s it was called the International Automobile and Motorcycle Exhibition (IAMA).

The 1.6- and 2.6-litre supercharged engines were developed under the direction of Paul Daimler. The eldest son of motoring pioneer and company founder Gottlieb Daimler had been head of DMG vehicle development since Wilhelm Maybach left the company in 1907. Paul Daimler, an engineer, first experimented with a Roots supercharger as a mechanical supercharger on the engine of a Mercedes-Knight 10/40 hp in 1919. However, it was technically not possible to combine the slide-valve-controlled Knight engines and the Roots compressor.

Daimler was familiar with the principle of the rotary piston blower, which was developed in North America in the 19th century, from aircraft engine development during the First World War. After attempts with the Knight engine proved to be a technical dead end, development focused on valve-controlled engines. Two in-line four-cylinder engines with overhead camshafts, valves arranged in a V-shape and centrally recessed spark plugs were built for the first Mercedes supercharged vehicles presented 100 years ago. A vertical shaft at the end of the engine powered the camshaft and water pump. The Roots compressor, mounted upright at the front of the engine, was driven by the front end of the crankshaft.

Albert Heess and Otto Schilling were also involved in the design work. After the merger of DMG with Benz & Cie. in 1926, Heess was appointed head of design for all vehicle engines developed by the new Daimler-Benz AG. When he was appointed later to chief engineer, Schilling had a decisive influence on the development of Mercedes-Benz racing engines in the 1930s. In the 1920s, the 1.6-litre engine of the Mercedes 10/40 hp became the basis for 1,500 cc racing engines (Mercedes 6/40/65 hp racing car of 1922) and 1,986 cc engines (Mercedes 2-litre Indianapolis racing car of 1923 and Mercedes 2-litre Targa Florio racing car of 1924). The legendary red Targa Florio racing car in which Christian Werner won the famous road race in 1924 can be viewed in the Mercedes-Benz Museum in Legend Room 7: Silver Arrows – Races and Records.

In 1921, the mechanical supercharger, which was a novel and unusual feature in automotive engineering at the time, resulted in a number of media reports and other publications in which the Roots compressor was somewhat vaguely also referred to as an air blower or positive displacement blower. Nevertheless, experts and the public alike were quick to recognise the potential of the technology. It was, in particular, the supercharged sports cars with the famous star of the K, S, SS, SSK and SSKL model series from 1924 onwards that achieved legendary status. 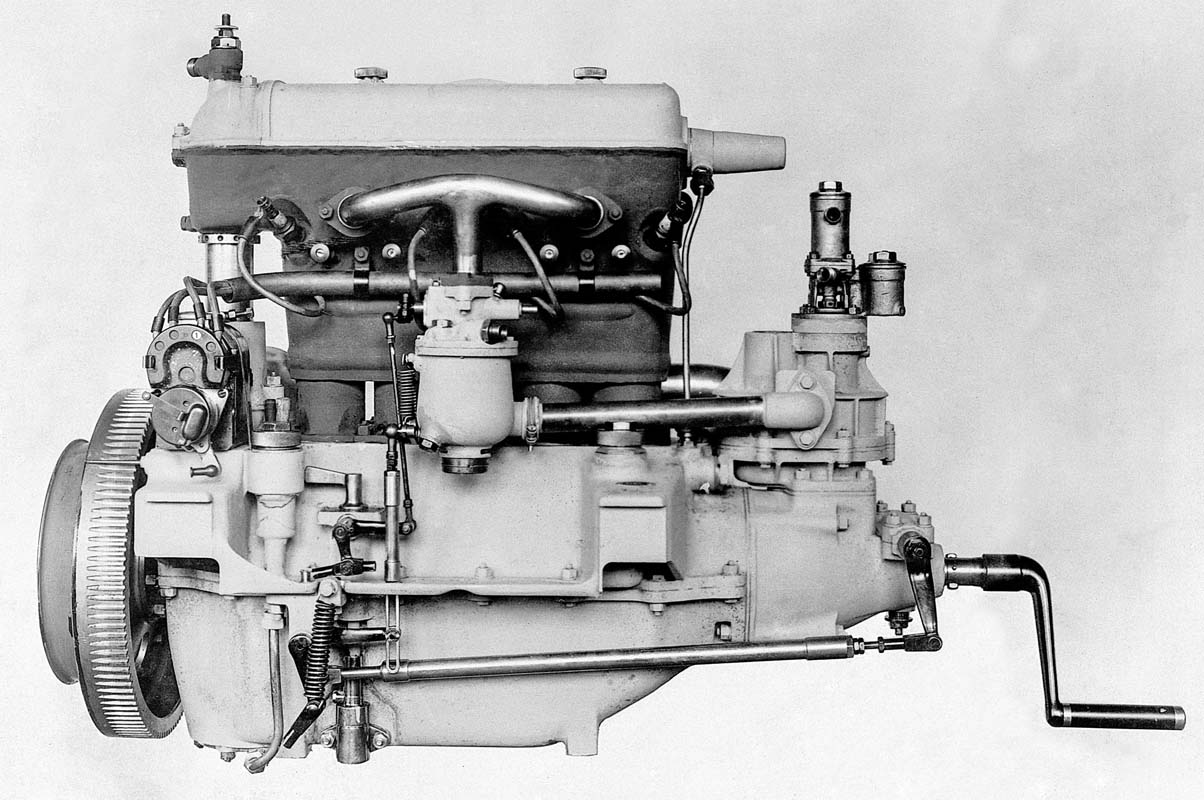 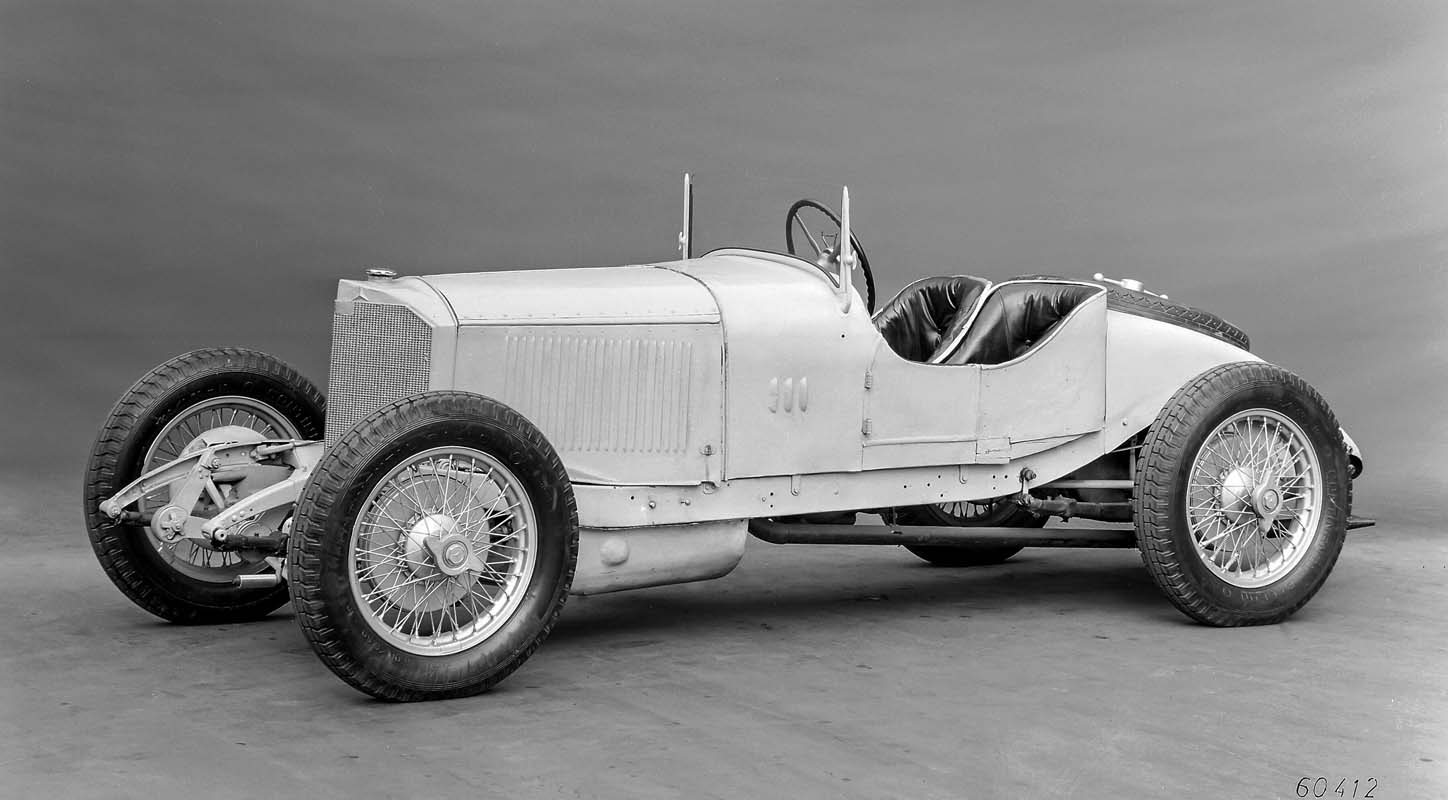 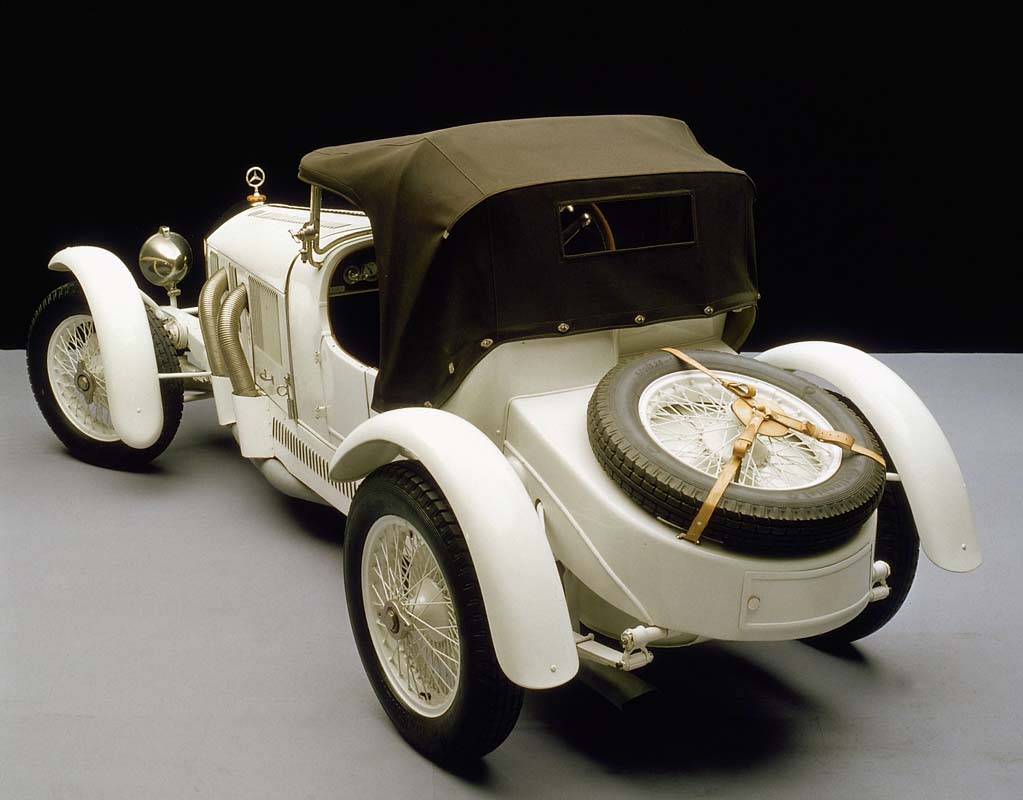 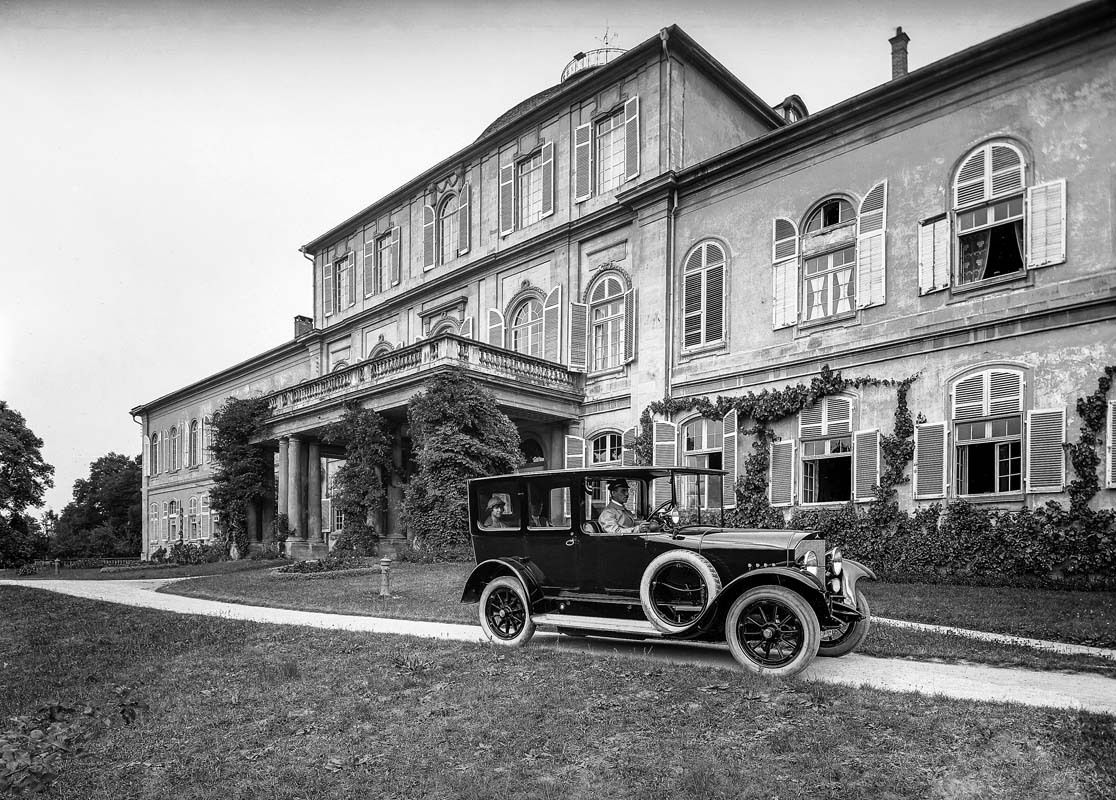 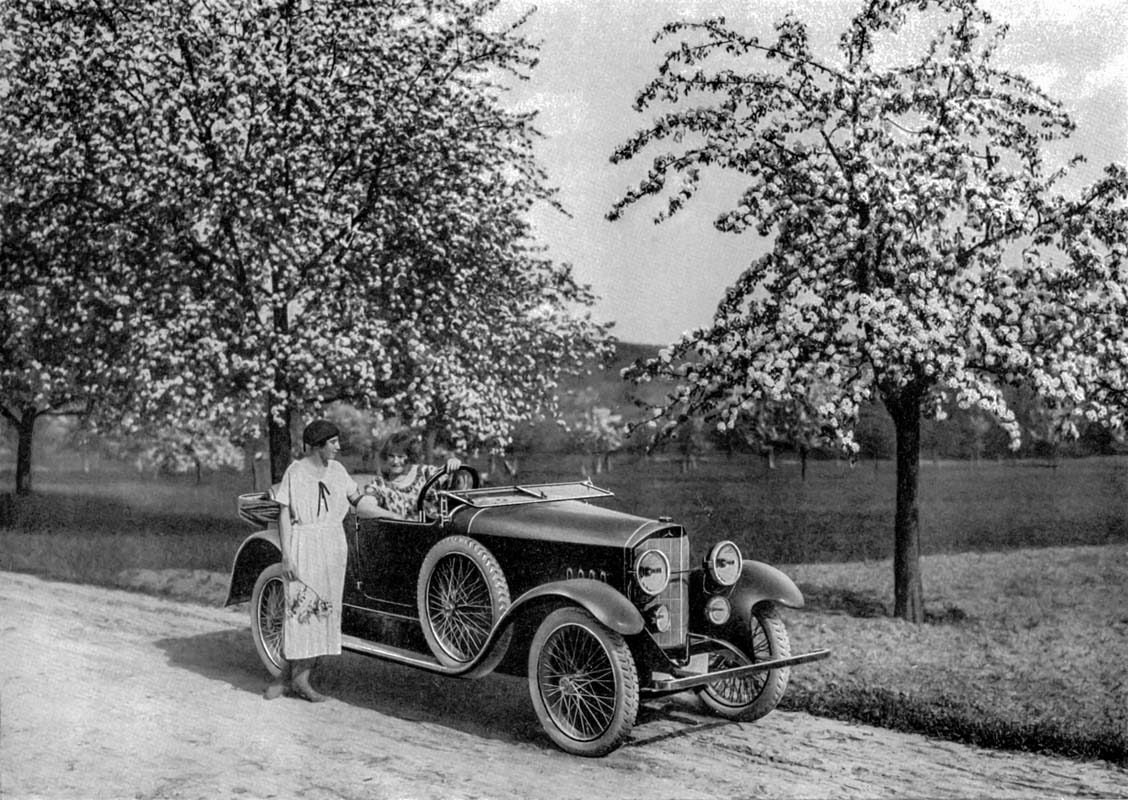 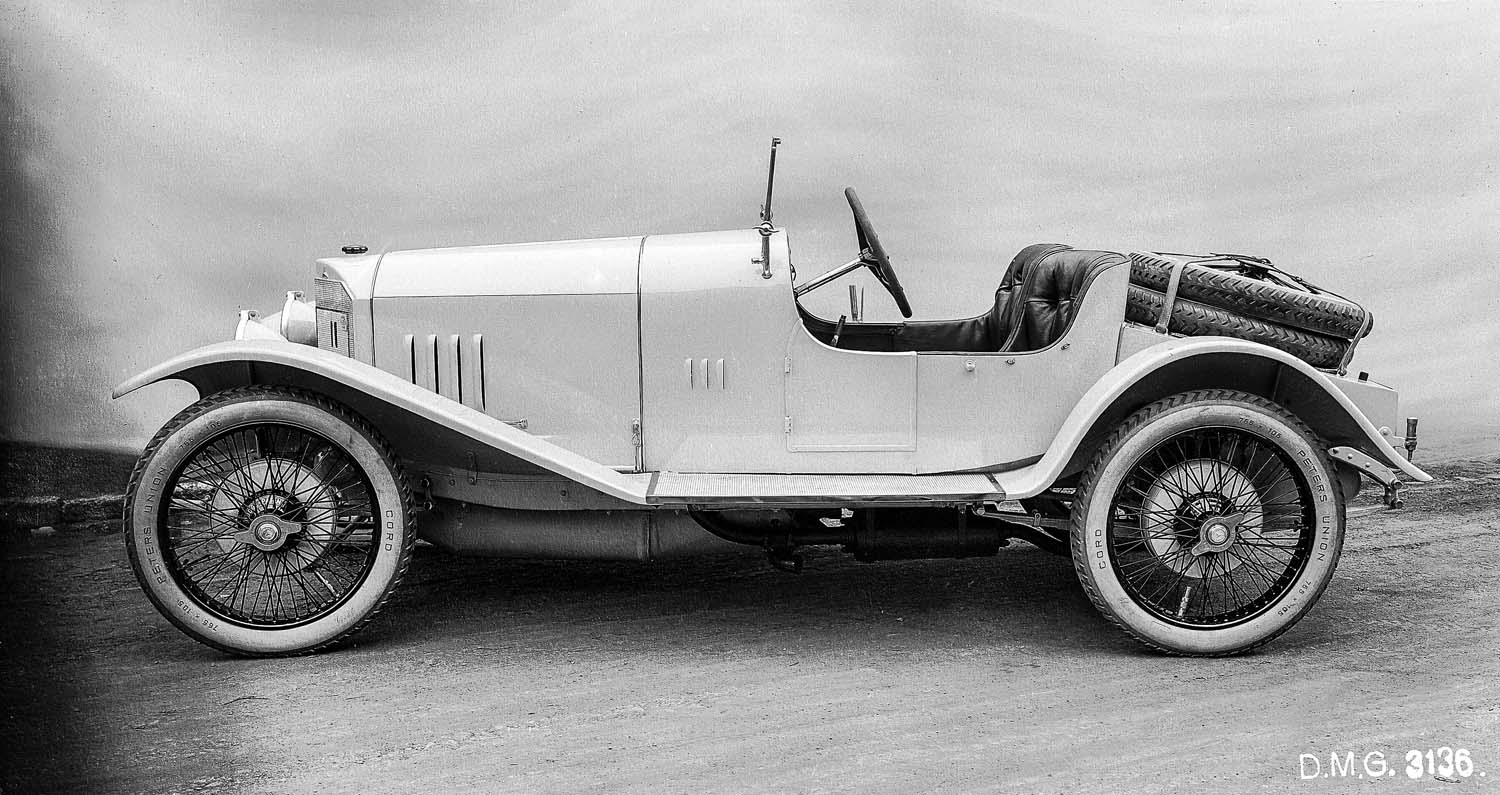