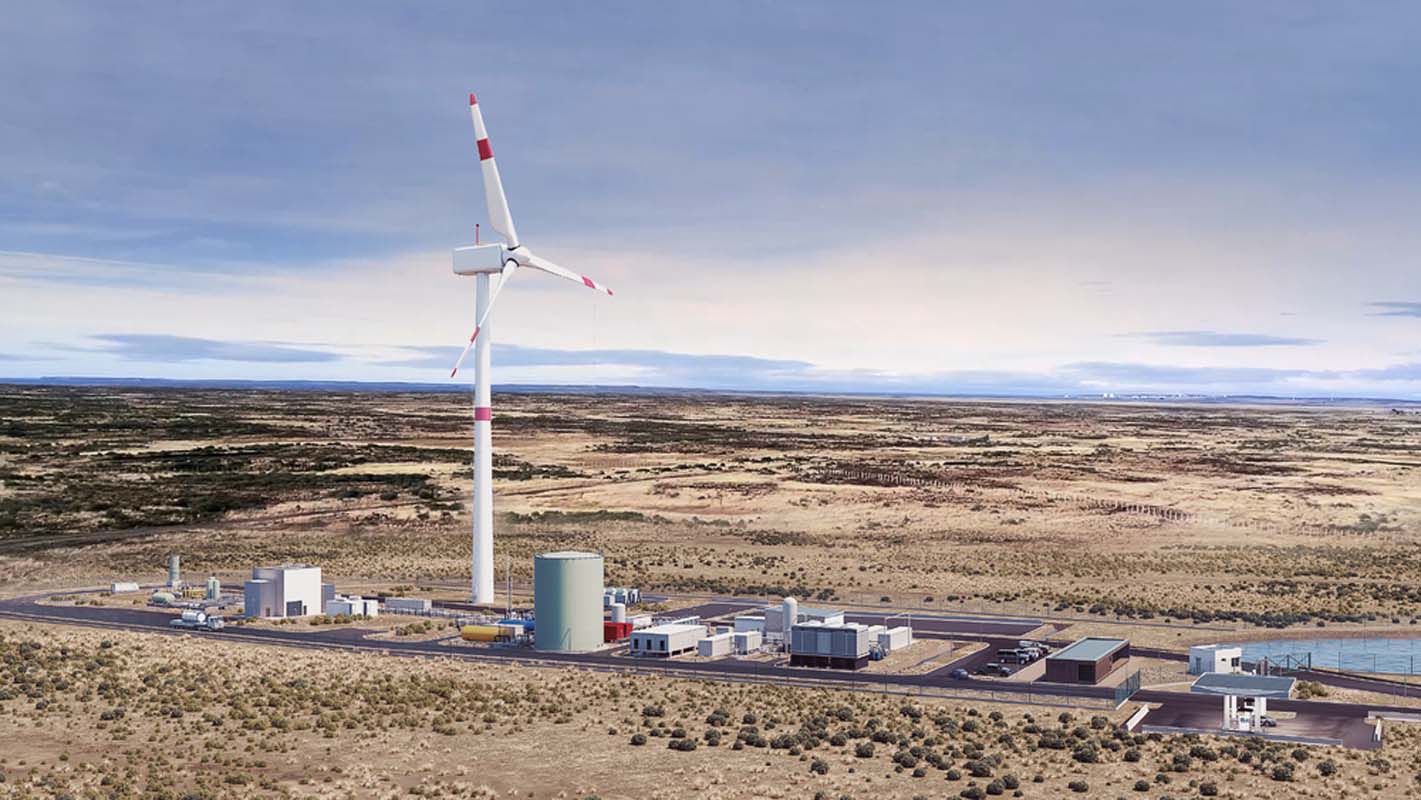 Sports car manufacturer Porsche and Siemens Energy have joined forces with a number of international companies to build an industrial plant for the production of nearly CO2-neutral fuel (eFuel) in Punta Arenas, Chile. The ground-breaking ceremony for this pioneering project took place in the presence of Chile’s Energy Minister Juan Carlos Jobet.

The necessary environmental permits have now been obtained by the Chilean project company Highly Innovative Fuels (HIF). Siemens Energy has also already started preparatory work for the next major commercial phase of the project.

“I’m pleased that we’re making progress on this international lighthouse project for the hydrogen economy together with strong international partners from business and politics,” said Armin Schnettler, EVP for New Energy Business at Siemens Energy.

“With Haru Oni, we’re bringing our power-to-X technologies to the global market. We’re jointly developing and realising the world’s first integrated and commercial large-scale plant for producing synthetic, climate neutral fuels. In southern Chile, we’re implementing one of the energy industry’s most exciting projects for the future and driving forward the decarbonisation of the mobility sector. It means we’re making an important and rapidly effective contribution to reducing CO2 emissions in the traffic and transport sector.”

The sports car manufacturer Porsche initiated the demonstration project and will be using the eFuels in its own combustion engine vehicles. Michael Steiner, Member of the Executive Board for Research and Development at Porsche AG, said: “Porsche was founded with pioneering spirit. That’s what drives us, we thrive on innovation. We also see ourselves as pioneers when it comes to renewable fuels, and we want to drive development forward. This fits in with our clear overall sustainability strategy. It means that Porsche as a whole can be net CO2 neutral as early as 2030. Fuels produced with renewable energy can make a contribution to this. Our icon, the 911, is particularly suitable for the use of eFuels. But so are our much-loved historic vehicles, because around 70 percent of all Porsches ever built are still on the road today. Our tests with renewable fuels are going very successfully. eFuels will make it possible to reduce fossil CO2 emissions in combustion engines by up to 90 percent. Among other things, we’ll be using the first fuel from Chile in our Porsche Mobil 1 Supercup race cars from 2022.”

Chile has set itself ambitious targets as part of its National Green Hydrogen Strategy. It plans an electrolyser capacity of 5 gigawatts (GW) by 2025, rising to 25 GW by 2030. The aim is to produce the world’s cheapest hydrogen and develop the country into a leading exporter of green hydrogen and its derivatives.

The Haru Oni project takes advantage of the perfect climatic conditions for wind energy in Magallanes province in southern Chile to produce the virtually CO2-neutral fuel using low-cost green wind power. In the first step, electrolysers split water into oxygen and green hydrogen using wind power. CO2 is then filtered from the air and combined with the green hydrogen to produce synthetic methanol, which in turn is converted into eFuel. The pilot plant is scheduled to start production in mid-2022. In addition to Siemens Energy, Porsche and HIF, Enel, ExxonMobil, Gasco and ENAP are participating in the Haru Oni project. 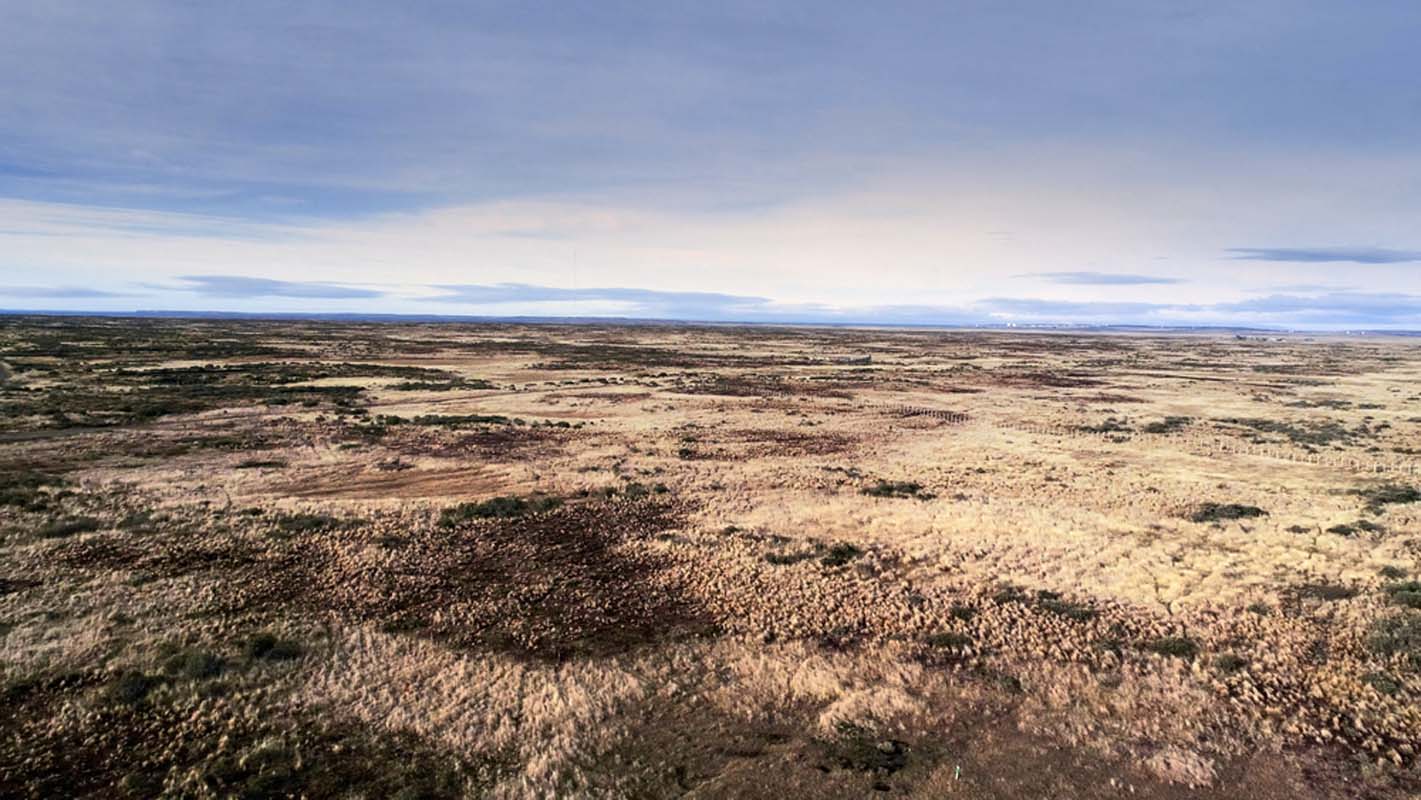