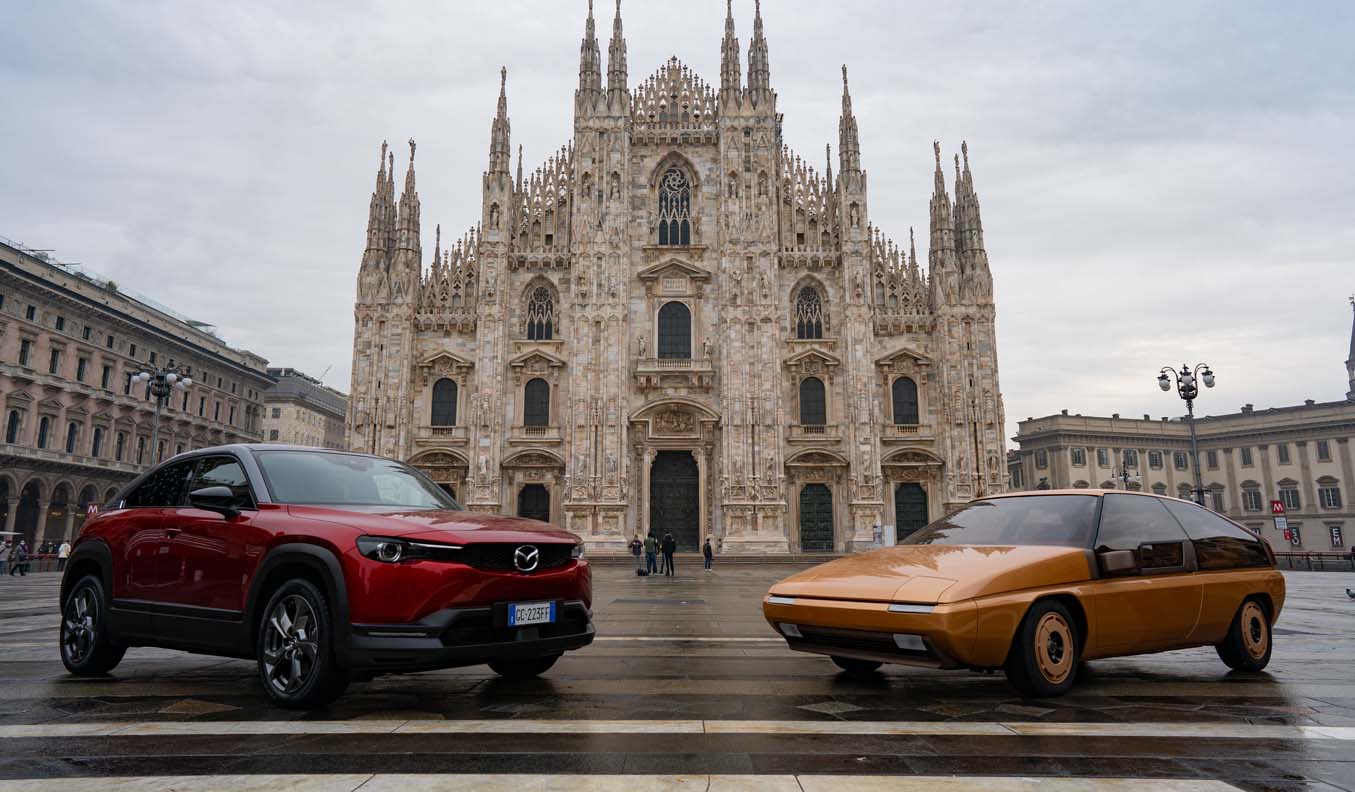 A new Mazda documentary, ‘The Shape of Time’, is now available to view on YouTube throughout Europe. Commissioned by Mazda Italia and produced by Lungta Film, the 13 minute documentary tells the story of the futuristic MX-81, Mazda’s first concept car, 40 years after its unveiling at the 1981 Tokyo Motor Show.

A small, wedge-shaped coupe designed by Marc Dechamps for Turin-based coachbuilder Bertone, the MX-81 was the first Mazda to be badge MX (Mazda eXperimental) – an acronym intended for the brand’s most challenging cars, creating new values without being bound by convention, whatever the vehicle type.

Most prototypes are destroyed once exhibited, but in 2019 Nobuhiro Yamamoto – rotary engine developer and MX-5 program manager for over 40 years – discovered the MX-81 in a warehouse at Mazda’s Hiroshima headquarters.

The concept car was shipped to Mazda Italia, where it has been painstakingly restored at SuperStile in Turin under the coordination of Flavio Gallizio. Fittingly, the completion of the restoration was celebrated by a reenactment of the famous photo shoot of the same MX-81 in front of the Milan Cathedral about 40 years ago.

The restoration was accompanied by the new documentary, which examines the background of the MX-81 and its place in the growing relationship between Italian design flair and Japanese engineering craftsmanship; a collaboration which began, almost by chance, some 20 years before the birth of Mazda’s first concept car…

In 1960 Hideyuki Miyakawa, a young automotive writer, travelled to Italy and met Giorgetto Giugiaro – who was already head of design at Bertone – at the Turin Motor Show.

He also met his future wife, Marisa Bassano, a Japanese-Italian interpreter with a passion for cars. During Marisa’s study trip in Hiroshima, Miyakawa met Mazda Chairman Tsuneji Matsuda there in 1961, and the two discussed the importance of design in the Japanese car industry.

Back in Turin, Hideyuki and Marisa began working as intermediaries between the legendary Italian design studios of Bertone, Ghia and Pinifarina and the Japanese car manufacturers.

Collaboration between Mazda and Bertone created both the Giugiaro-designed Mazda Familia and Luce in the 1960s, and continued even after Giugiaro went to work for Ghia, hence the creation of the MX-81 in 1981.

The MX badge has since been used more than a dozen times for a wide variety of Mazda series, concept and racing cars. When, in 2010, Ikuo Maeda, head of design at Mazda (and son of designer Matasaburo Maeda, who had worked with the Italians in the Luce model era), took charge of the project to rethink and standardise the brand’s design, the company’s previous collaborations with Giugiaro and Bertone were at the forefront of his mind.

Hence, today, it is only fitting that the MX-30¹, the company’s first mass-produced electric vehicle, should recognise the strength of the 60 year old ties between Mazda and Italian design by wearing the iconic MX acronym. 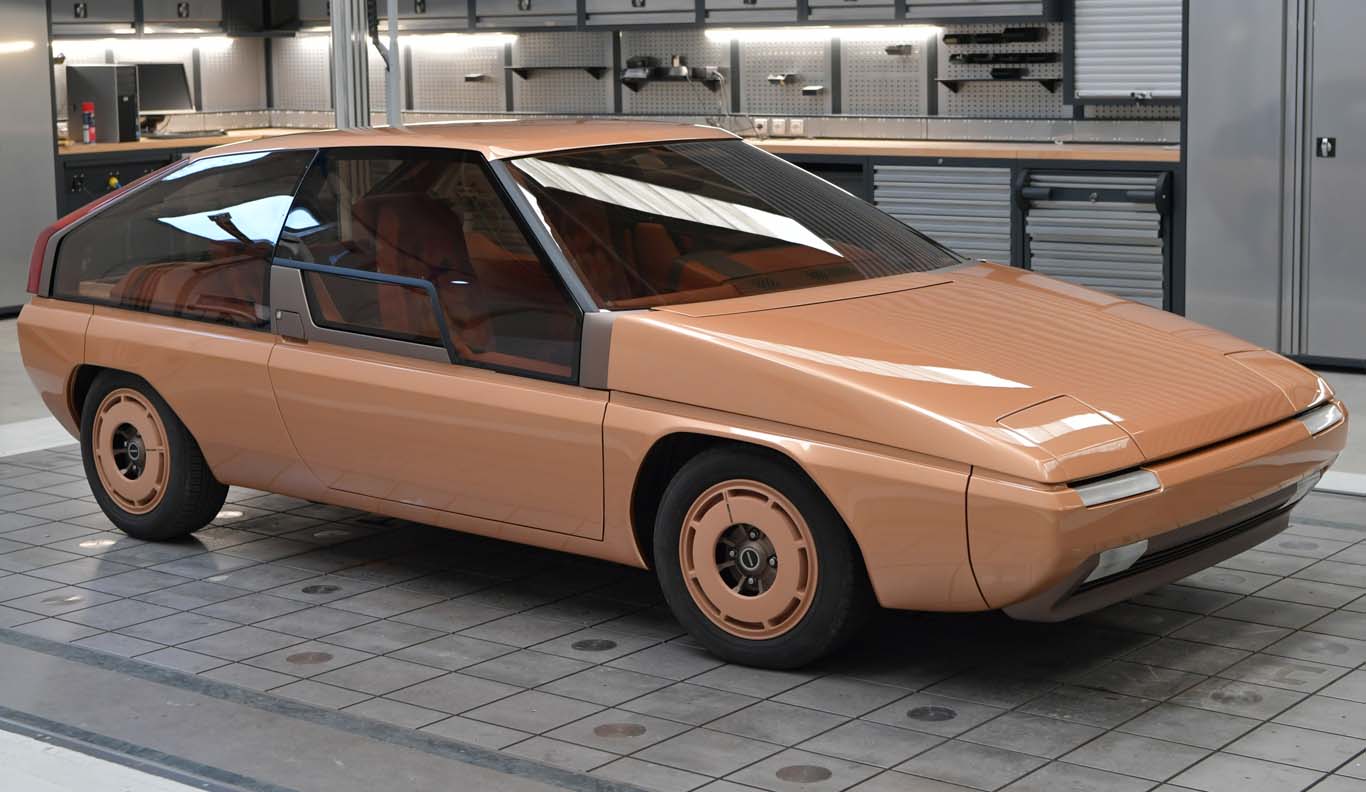 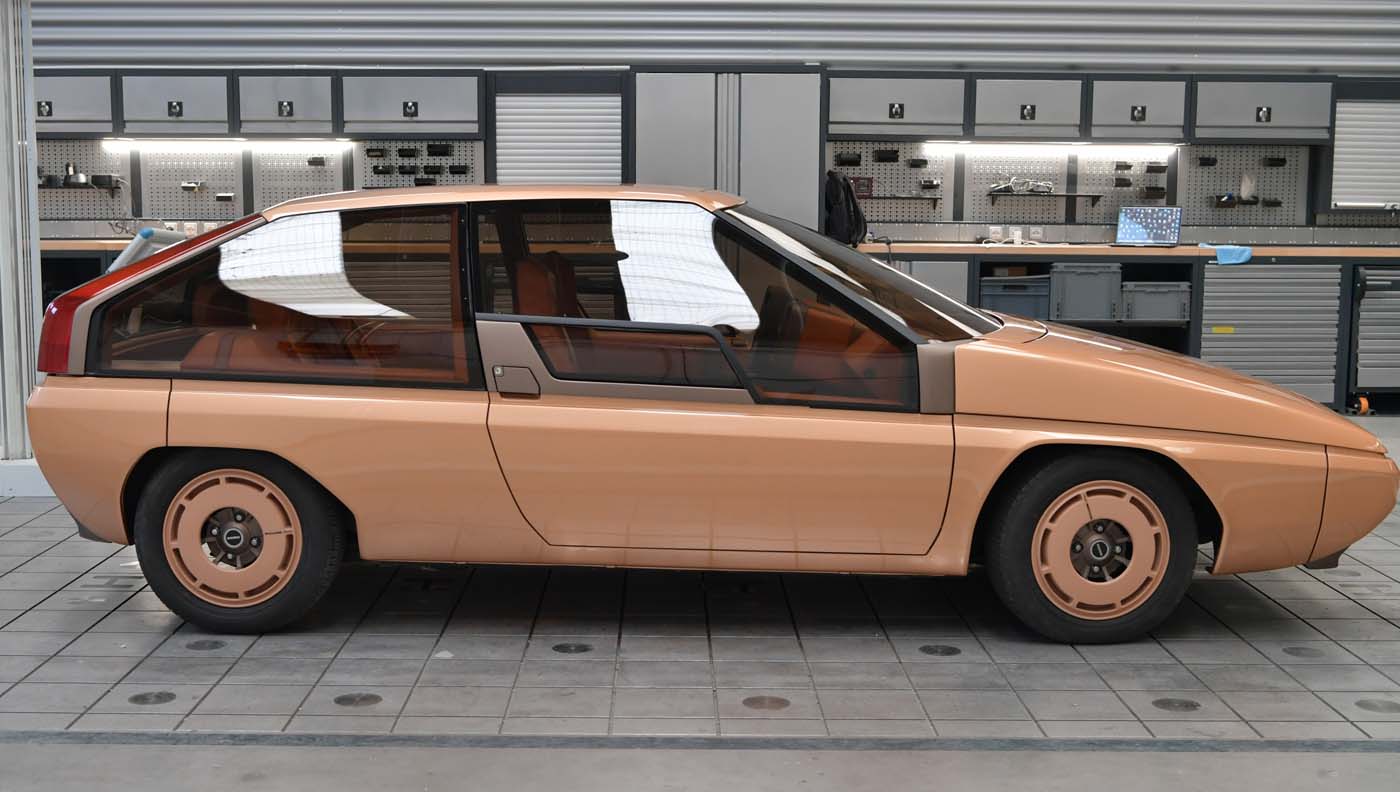 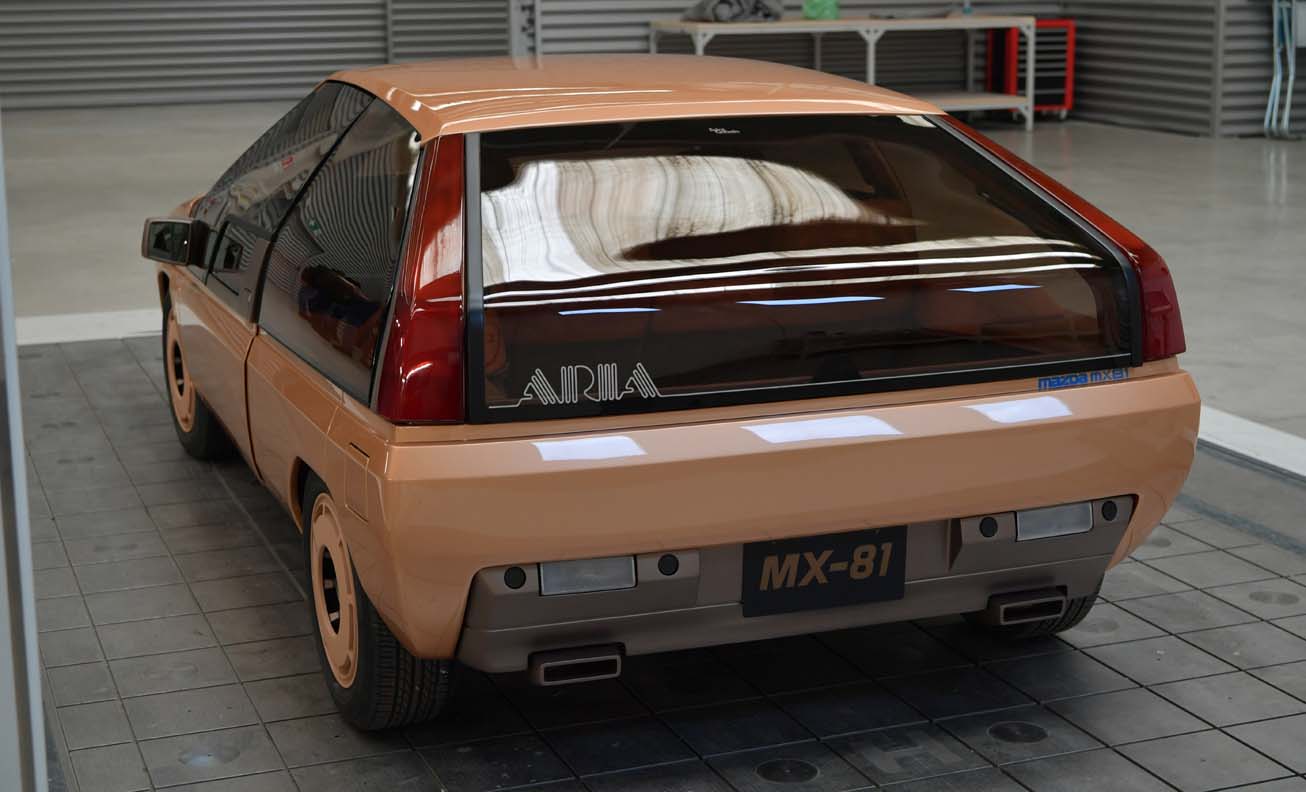 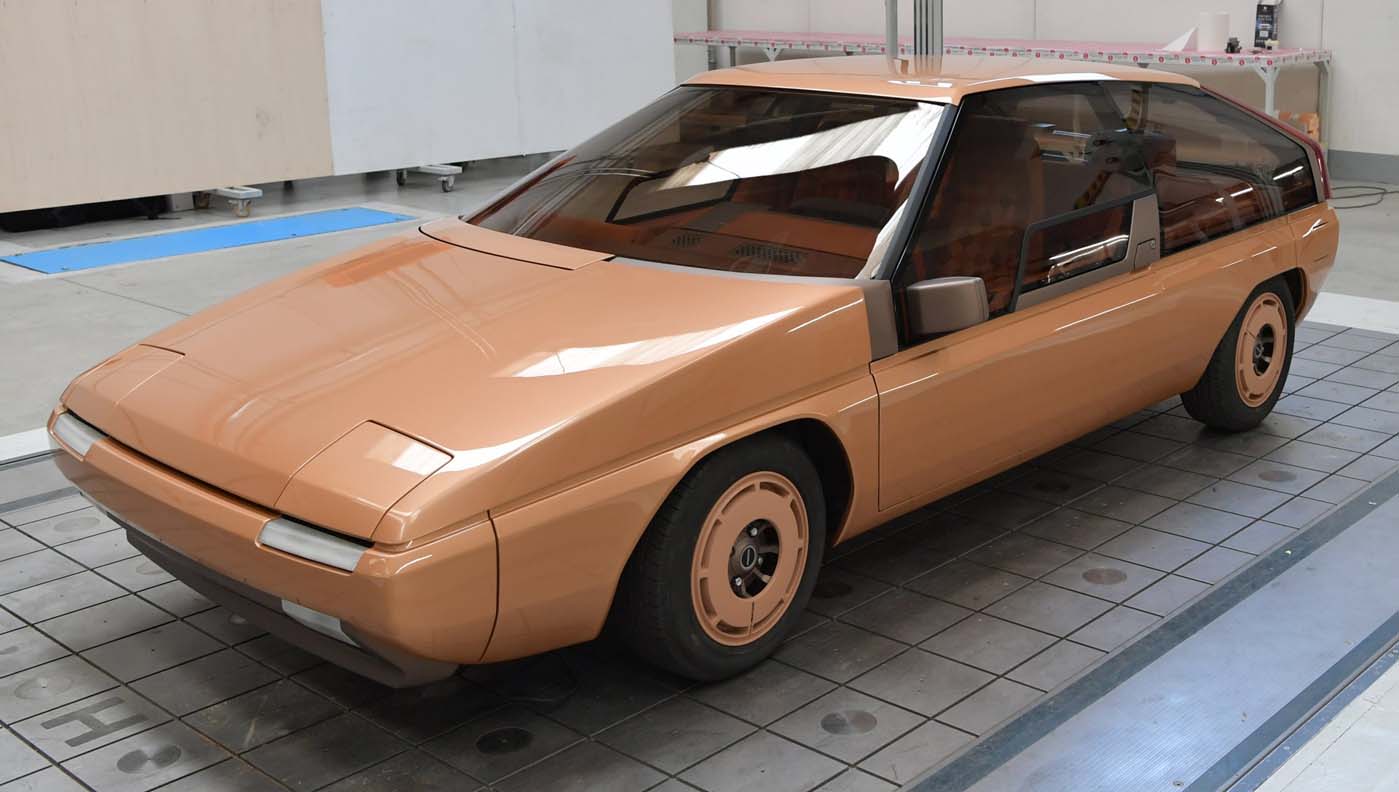 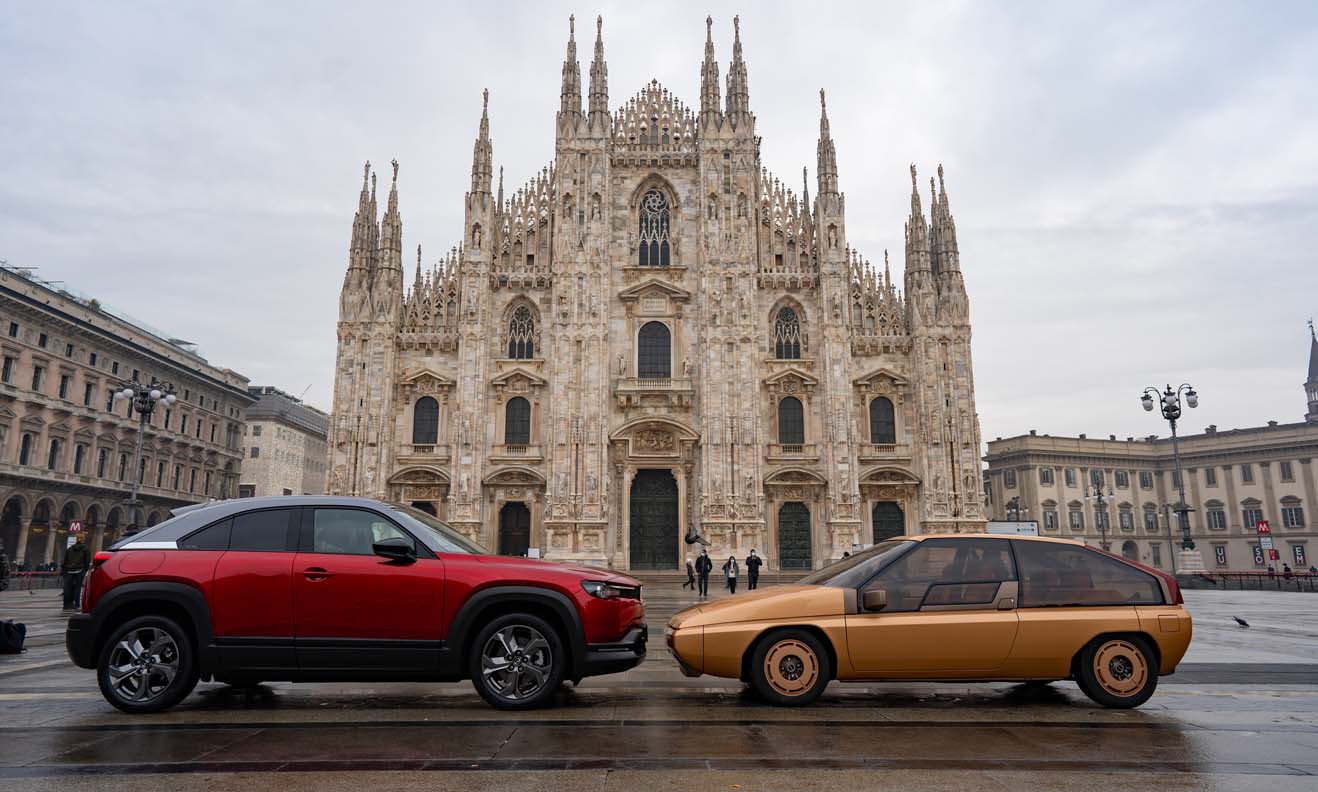 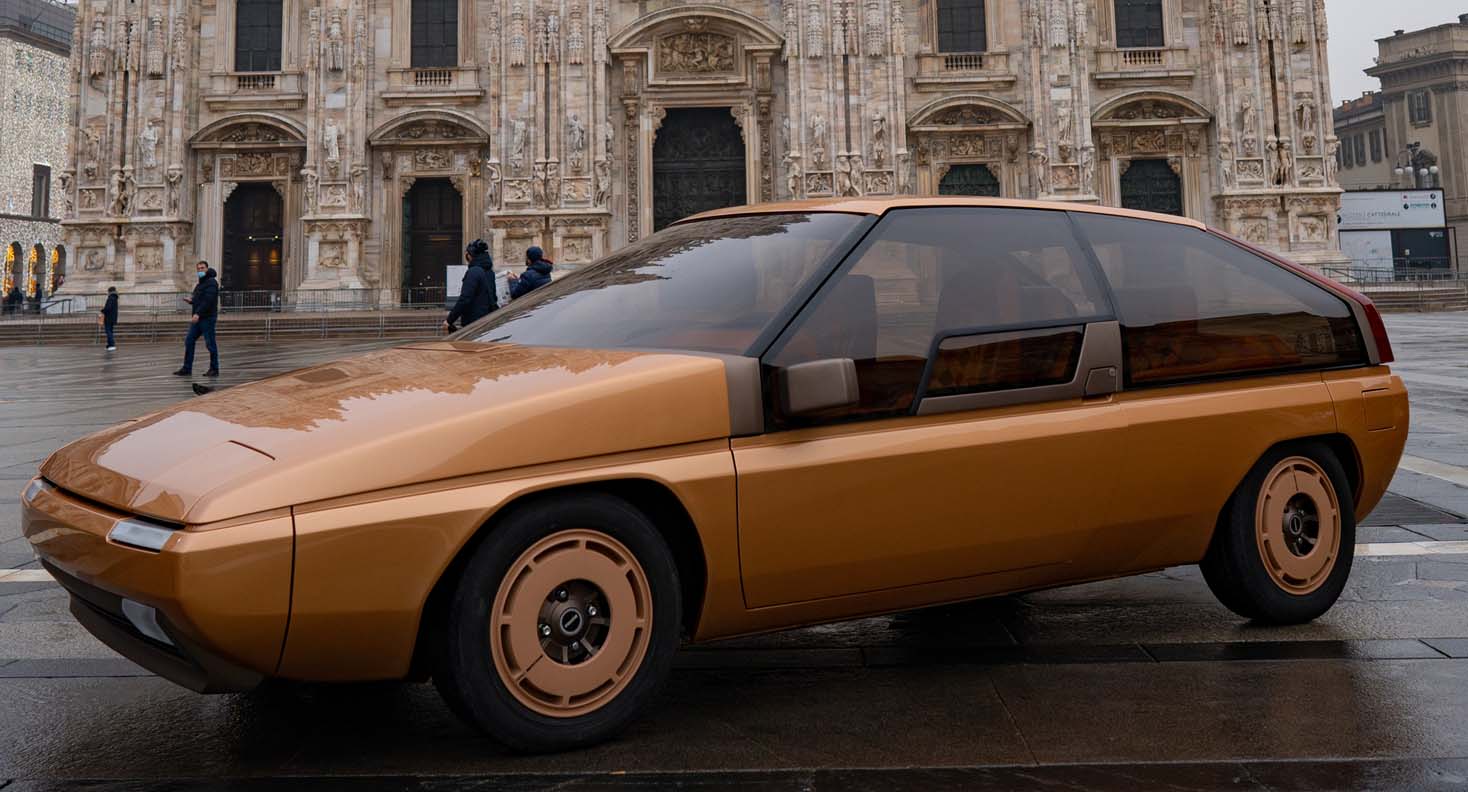 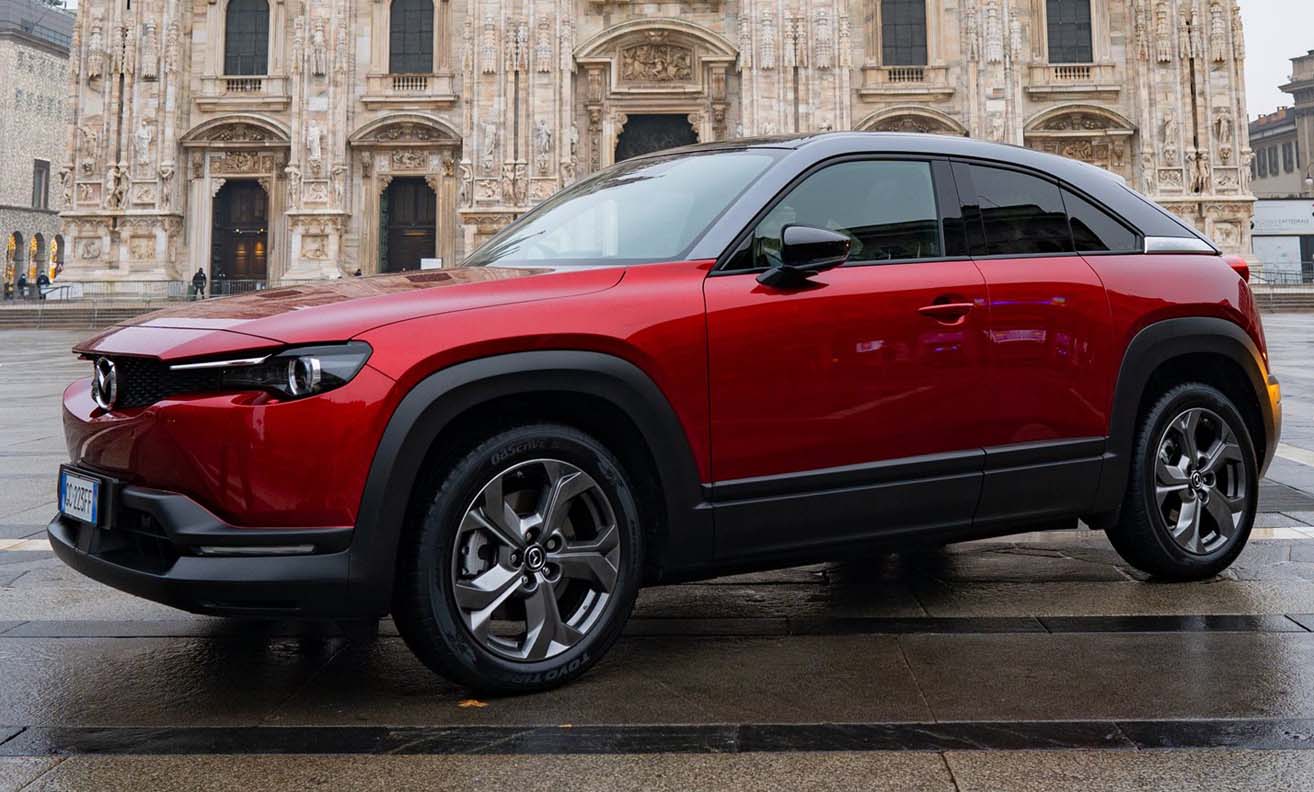