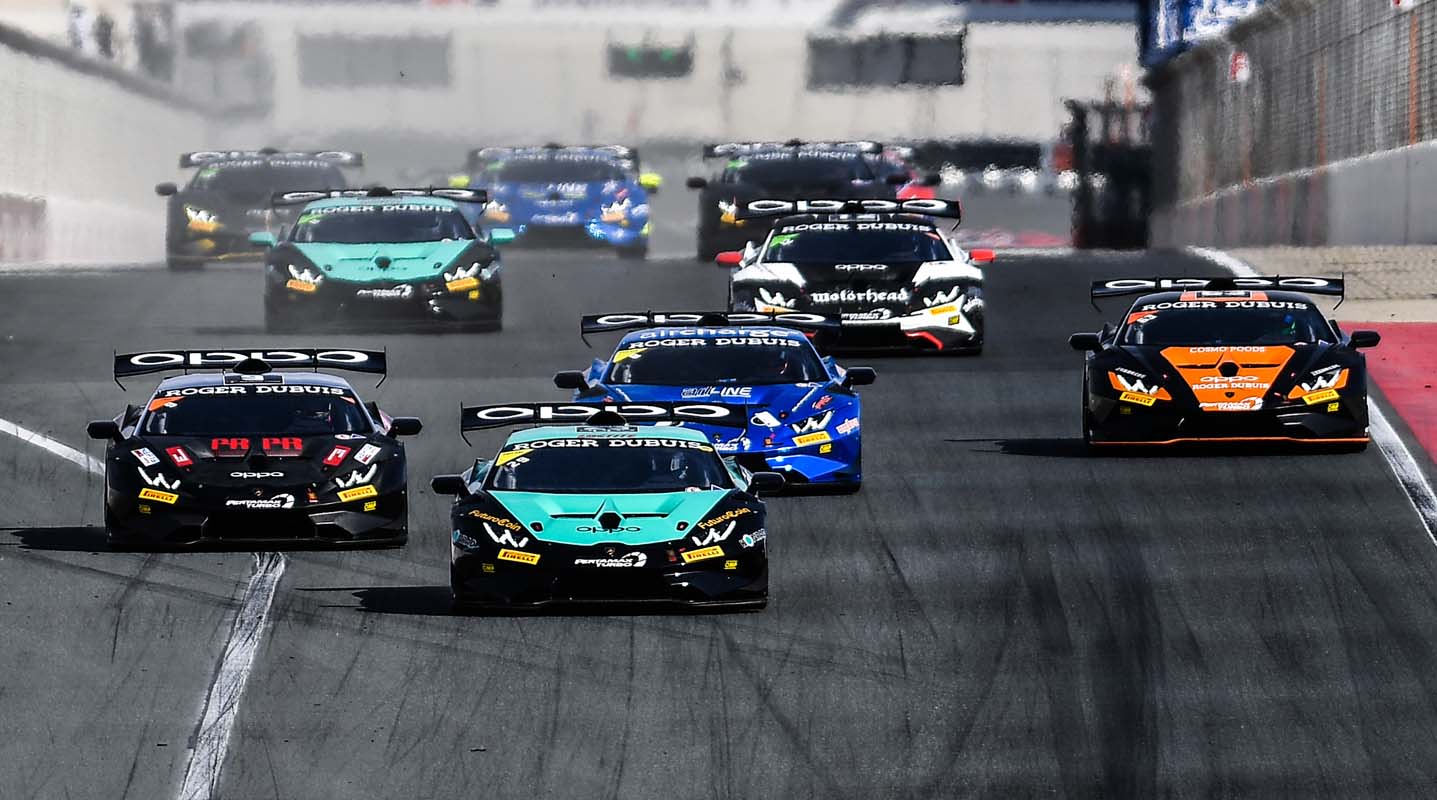 Lamborghini Super Trofeo Middle East will make a welcome return to the international motorsport calendar in January 2022, following a two-year hiatus caused by the outbreak of the COVID-19 pandemic. The championship, which is organised by the motorsport division of Automobili Lamborghini, Squadra Corse and reserved for Huracán Super Trofeo Evo cars, will take place over 10 days, six races at two of the most iconic circuits in the region.

The first edition of the Middle East championship took place in 2017, with the same weekend format on the same tracks, followed by further successful seasons in 2018 and 2019. Overall, 69 drivers have taken part in the Super Trofeo Middle East to date, with drivers such as Frederik Schandorff, who won the 2019 Pro class title, also being crowned Lamborghini Super Trofeo World Finals winner later in the same year, racing in the International GT Open and included in the Lamborghini GT3 Junior Drivers programme.

The opening round will be disputed on the penultimate weekend in January at the Yas Marina circuit in Abu Dhabi, the host venue of the Abu Dhabi Grand Prix. A week later, the championship heads off to the nearby Dubai Autodrome to conclude the campaign.

Each round will feature three 50-minute races, as opposed to the standard two per weekend in the European, Asian and North American championships and promise the best value-for-money and track time for competing drivers and teams.

The weekends will start with a pair of 60-minute free practice sessions before two 20-minute qualifying sessions following. The grid for Race 1 will be set by the fastest times achieved in Q1, with the Race 2 grid being determined by the results of Q2. The order for the final race will be decided by the combined Q1 and Q2 times. The championship-winning teams and drivers from each of the four classes (Pro, Pro-Am, Am and Lamborghini Cup) will received their entry to the 2022 World Finals free of charge. 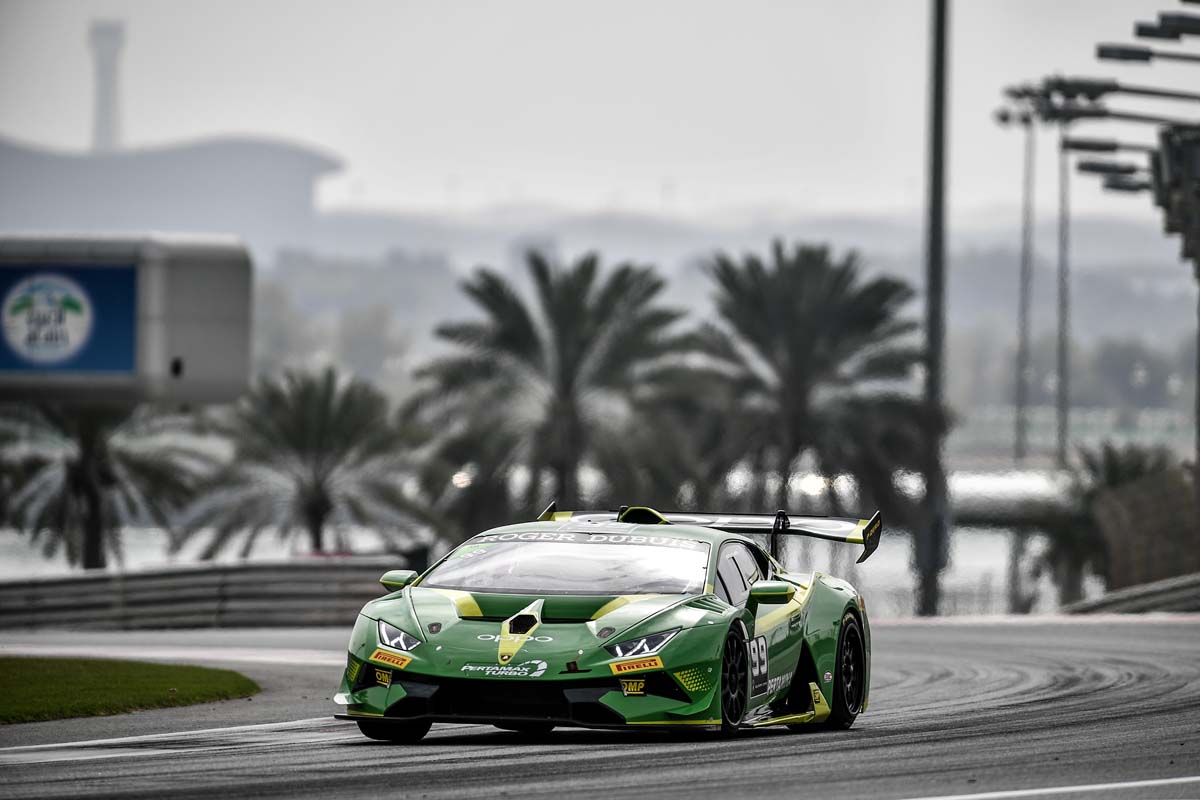 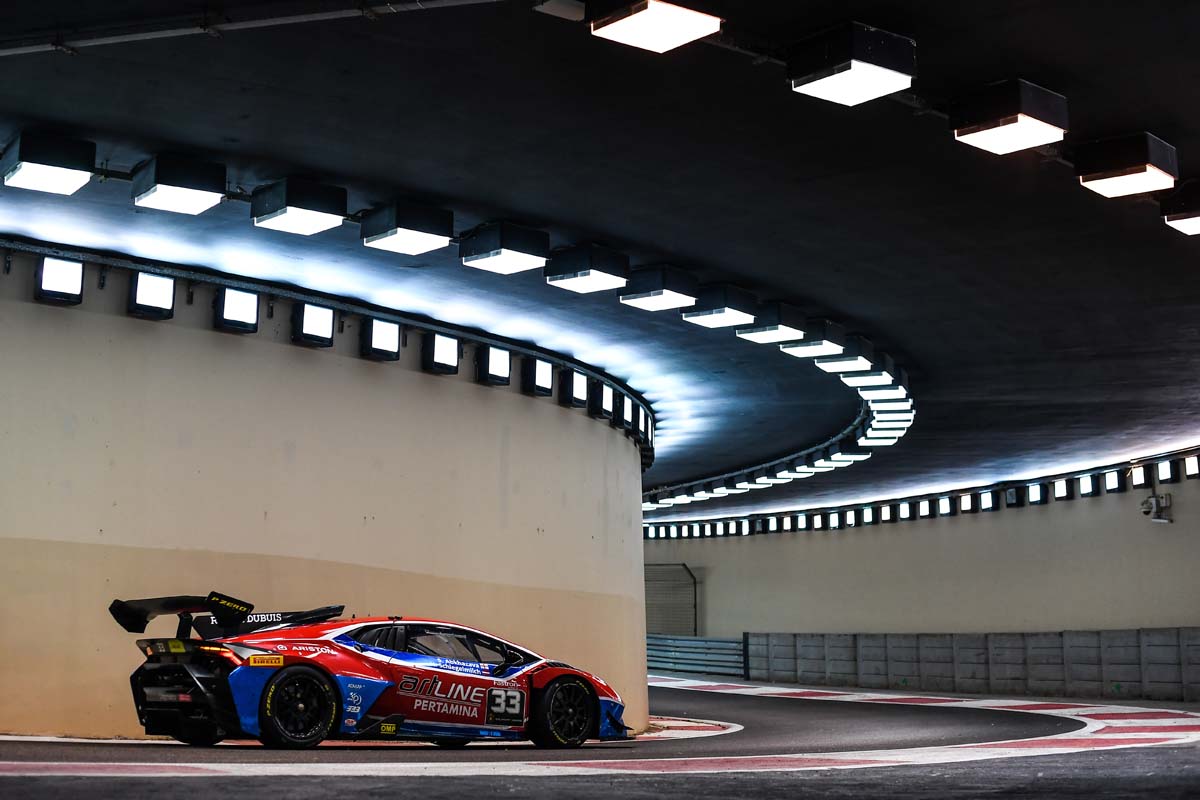 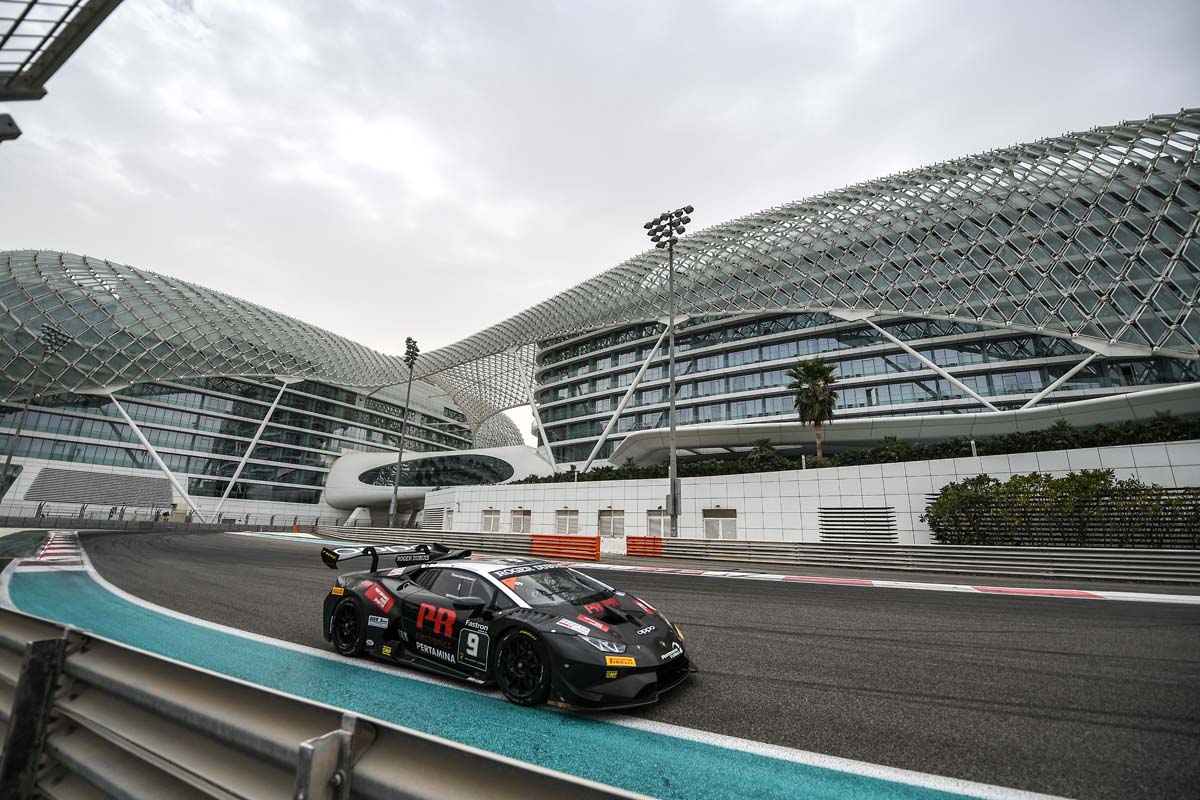 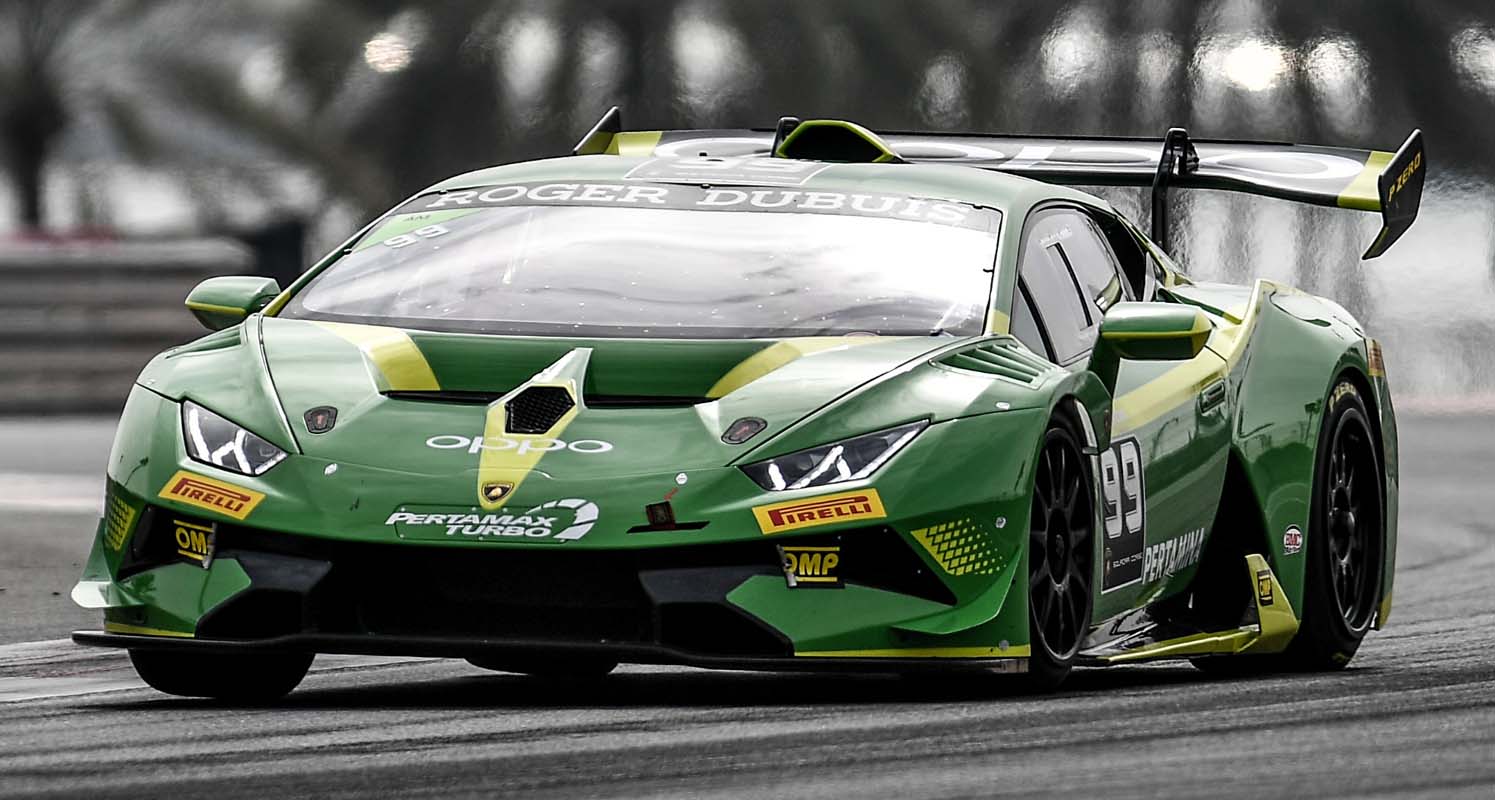 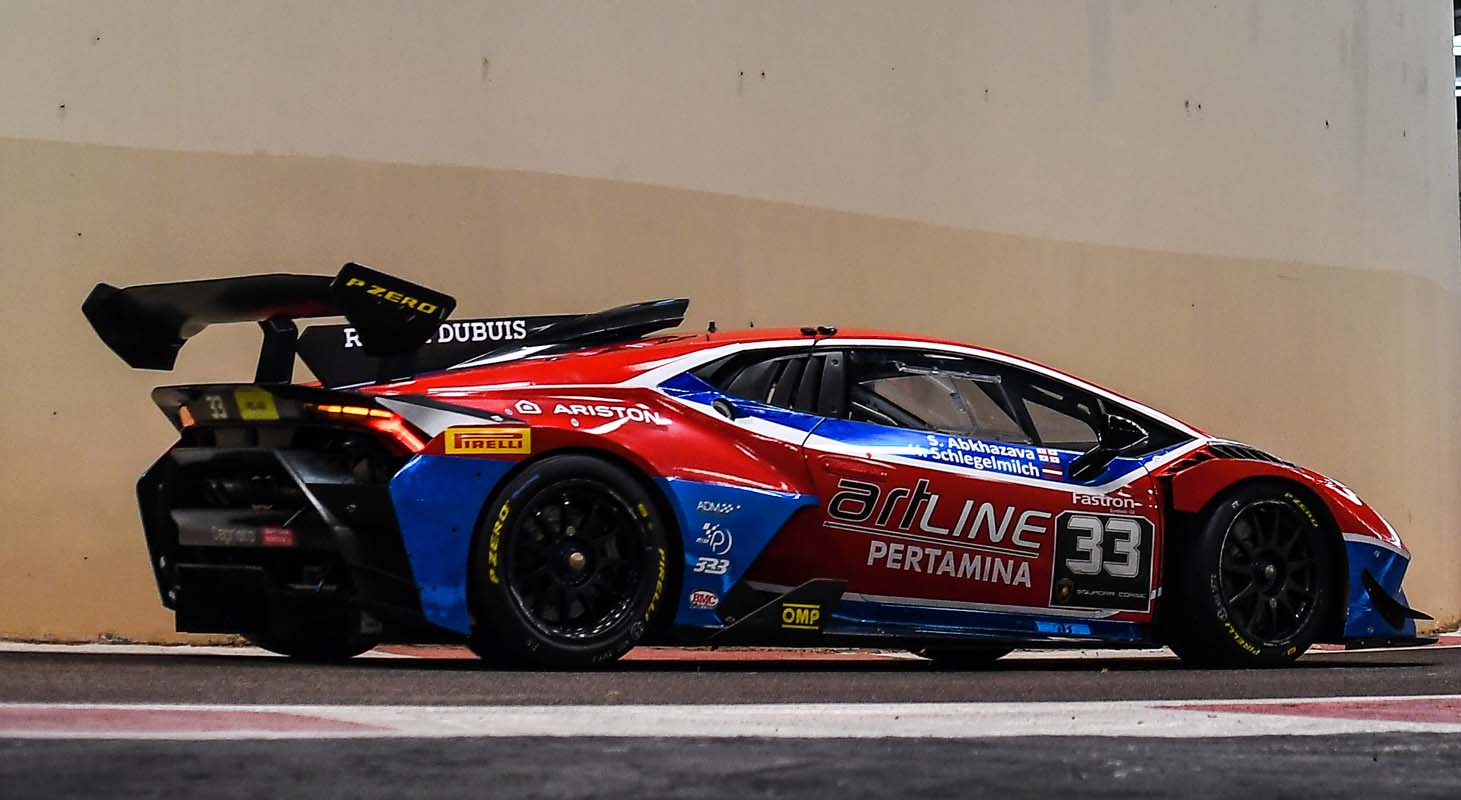 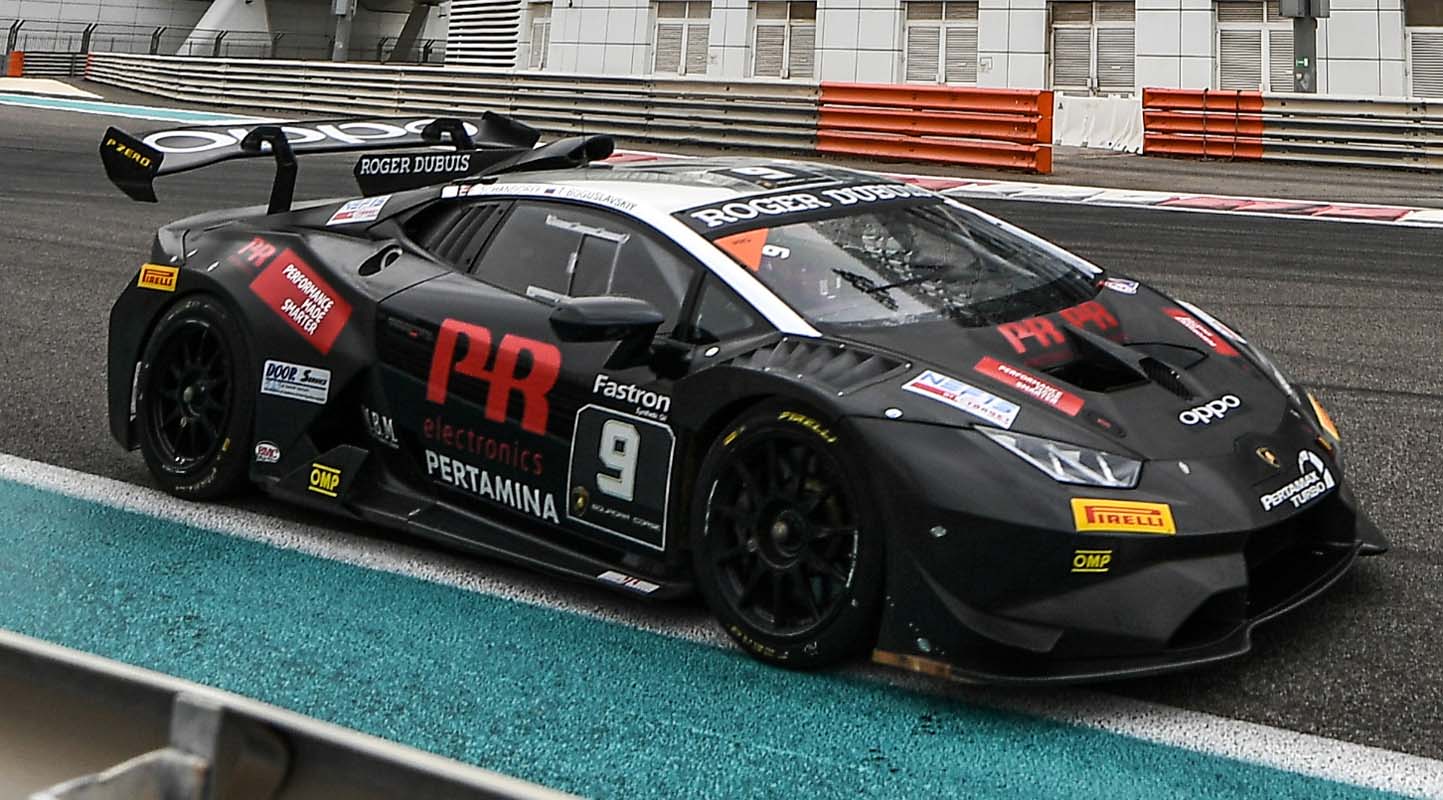 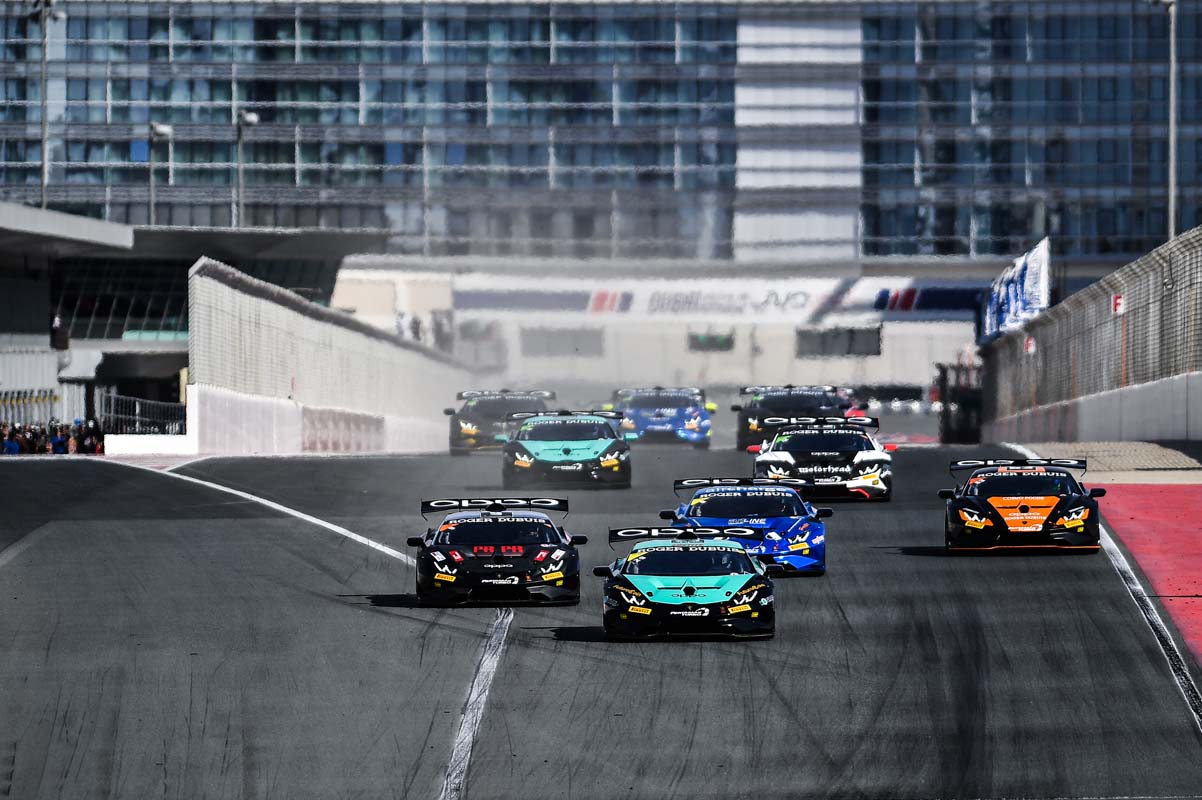