Lamborghini: Records From The Past That You Might Not Know About 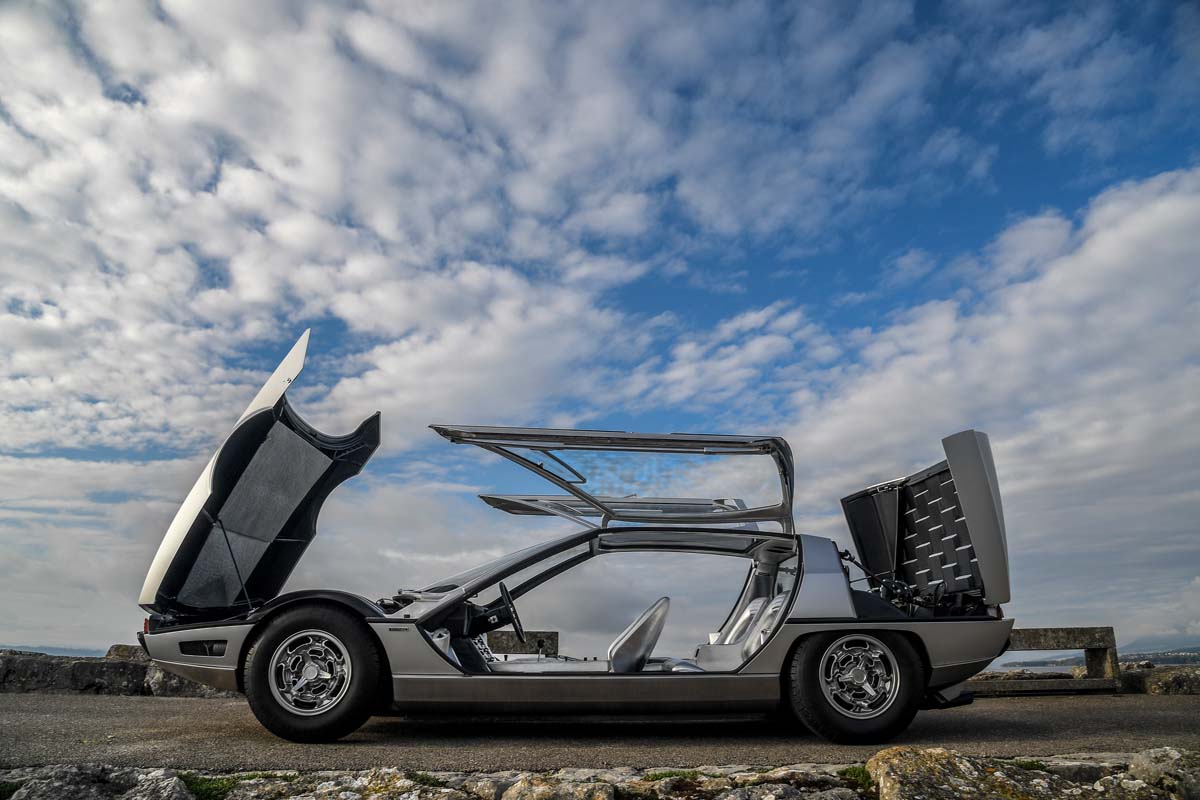 Throughout Automobili Lamborghini’s history there have been numerous records and firsts that have made the House of Sant’Agata Bolognese a paragon of excellence and innovation in the automotive world. Here are five of them that you might not have known about:

Developed with the intention to create a four-seater grand tourer, the Marzal, designed by Marcello Gandini for Carrozzeria Bertone, became a worldwide icon of style and design. Among the features that make the Marzal’s design special are the interior, entirely upholstered in silver-colored leather and the hexagon, the central theme of its entire design which was repeated in as many details as possible and is echoed in the shape of the dashboard, the rear window and in the console cut-out. But the most striking feature of all was the extensive glass surface that covers 4.5 square meters, from the gull-wing doors to the roof.

This peculiarity means the Marzal is a fully operational show car with the largest glass surface in history.

From the very beginning of his entrepreneurial history, Ferruccio Lamborghini wanted to give ample space to brilliant and capable young people, and the Miura project is a prime example of this choice.

With the aim of challenging the competition of the time and getting his company off the ground, Ferruccio made use of talented collaborators selected from universities and from among the youngest professionals in the automotive world. In 1966, with an average age of just 29, the youngest in the history of the Sant’Agata brand, designer Marcello Gandini and test driver Bob Wallace, both 28, along with chief engineer Gian Paolo Dallara and assistant engineer Paolo Stanzani, both 30, brought to life the Miura, an extraordinary car that was destined to become a legend.

All these young men subsequently became absolute masters in their respective fields in the automotive world, a clear testimony to Ferruccio Lamborghini’s far-sightedness in believing in their abilities.

In the ‘60s, low height and sinuous, aerodynamic forms were the most important aspects in the minds of designers developing a sports car.

At just 105.5 cm in height, the Lamborghini Miura was the lowest mass-produced car ever, a record that is part of Lamborghini’s DNA. Still today, this styling feature is an integral part of the shape of Lamborghini cars.

Starting as a project aimed at developing a high-performance off-road vehicle for military use, the final model slated to go into production with the name LM002 was first unveiled at the Brussels Motor Show in 1986.

At the time of its launch the LM002, a completely different car from any other available on the market, was absolutely cutting-edge in its forms and performance, similar to those of Lamborghini’s super sports cars. It featured a 5167 cc engine delivering 450 HP at 6800 rpm, excellent off-road capabilities and a design highlighting powerful lines. A total of 300 units were produced between 1986 and 1992.

With a body made of aluminum and fiber glass, equipped with all-wheel drive, two-speed transfer-case with central locking differential and able to tackle slopes up to 120%, the LM002 was the first Super SUV in history. This achievement was reaffirmed by the current Lamborghini Urus, the direct heir of the LM002 and the first super SUV to be mass-produced.

Lamborghini’s vertically opening doors, also known as “scissor doors”, are the hallmark of the most iconic V12 super sports cars ever produced by Automobili Lamborghini.
Designed by Marcello Gandini in 1971, the revolutionary Countach was the first production car equipped with vertically opening doors of this type, still today a distinctive feature of the most powerful cars from the House of Sant’Agata Bolognese.

The choice of this technology is not only linked to aesthetics but also to the utility of the upward opening; in fact, it allowed the driver to lean out to better see the area behind the car when reversing, solving the problem of poor rear visibility as well as that of parking in tight spaces, where a long door could not otherwise be opened.

Starting from the Diablo, heir to the Countach, and moving through the Murciélago, Reventón, Veneno, Centenario and finally through the Aventador range, the vertically opening doors have become an essential characteristic of Lamborghini’s DNA on its 12-cylinder models. 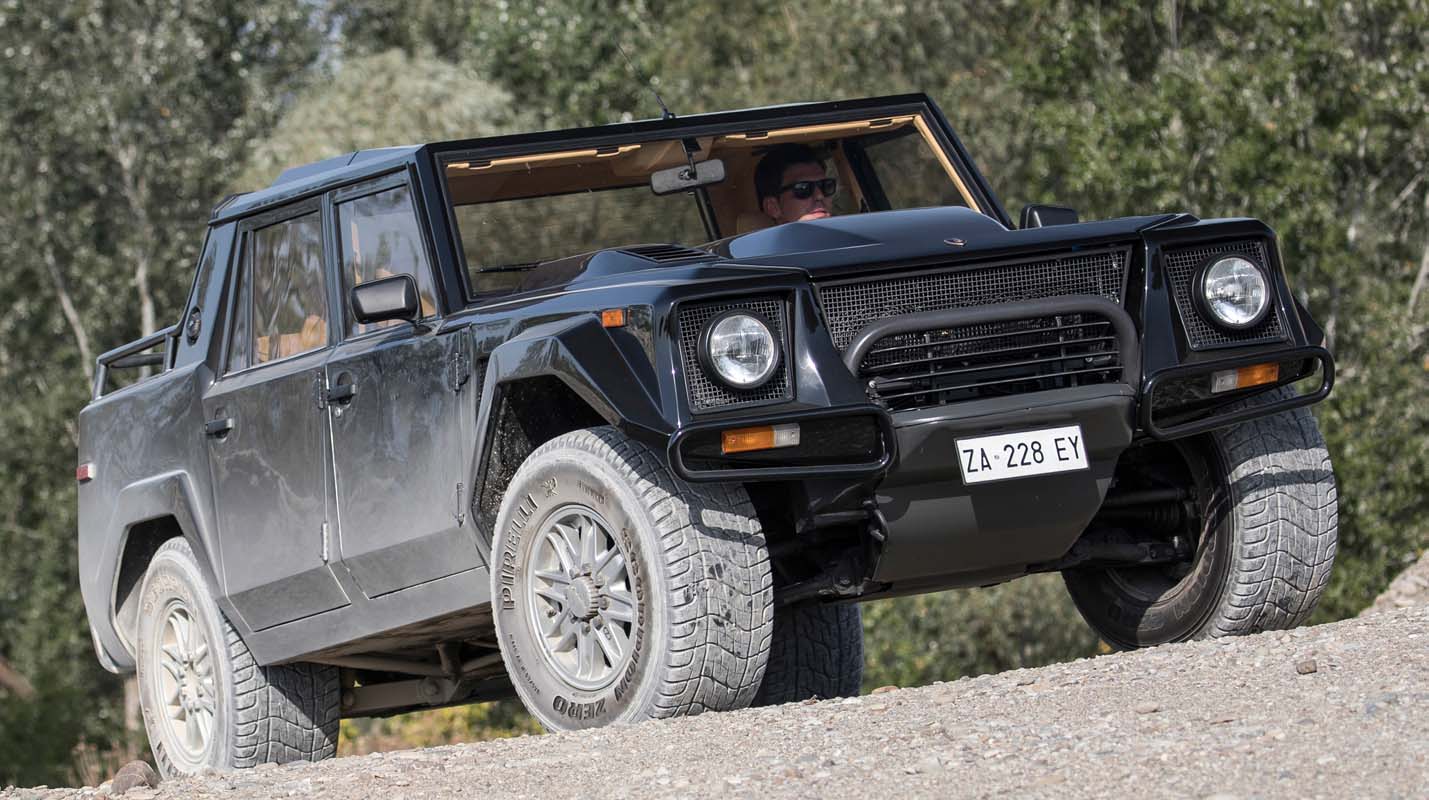 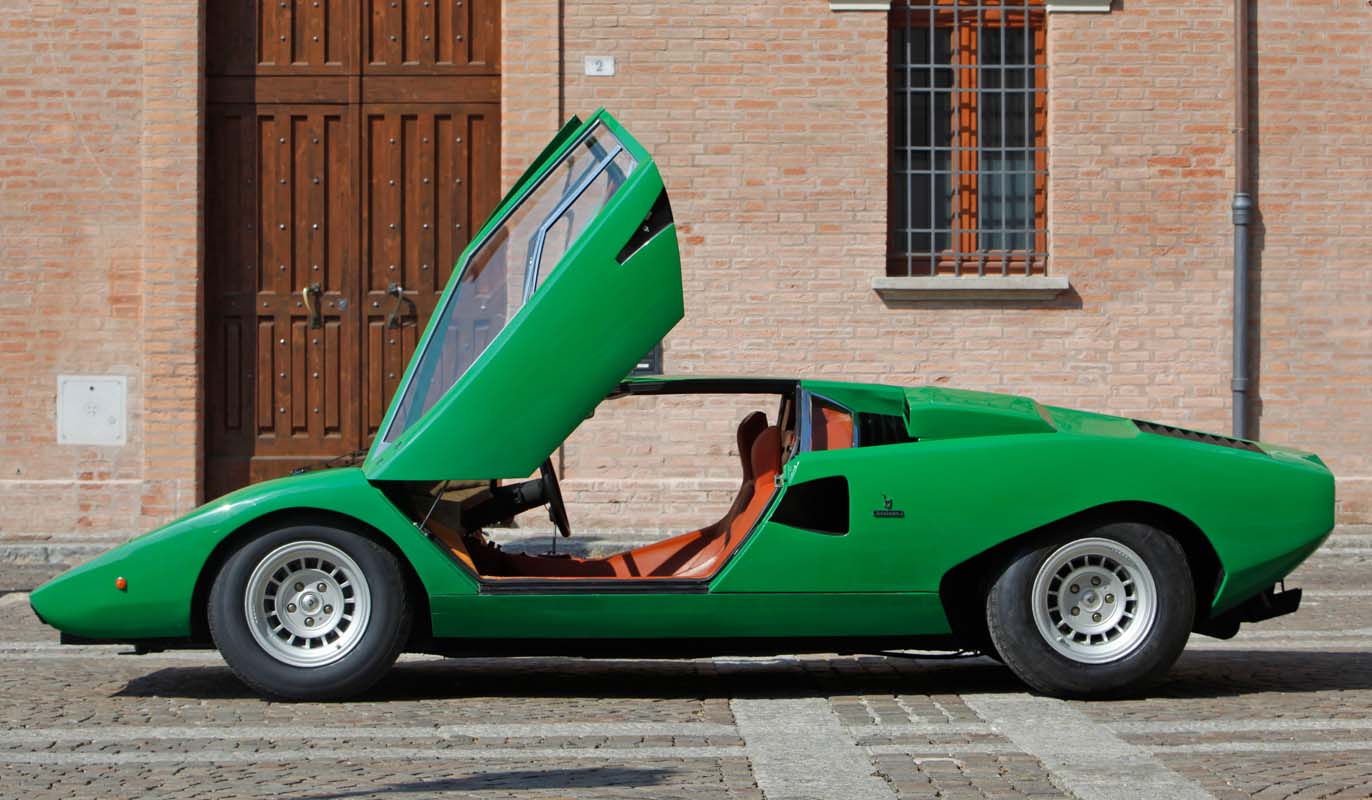 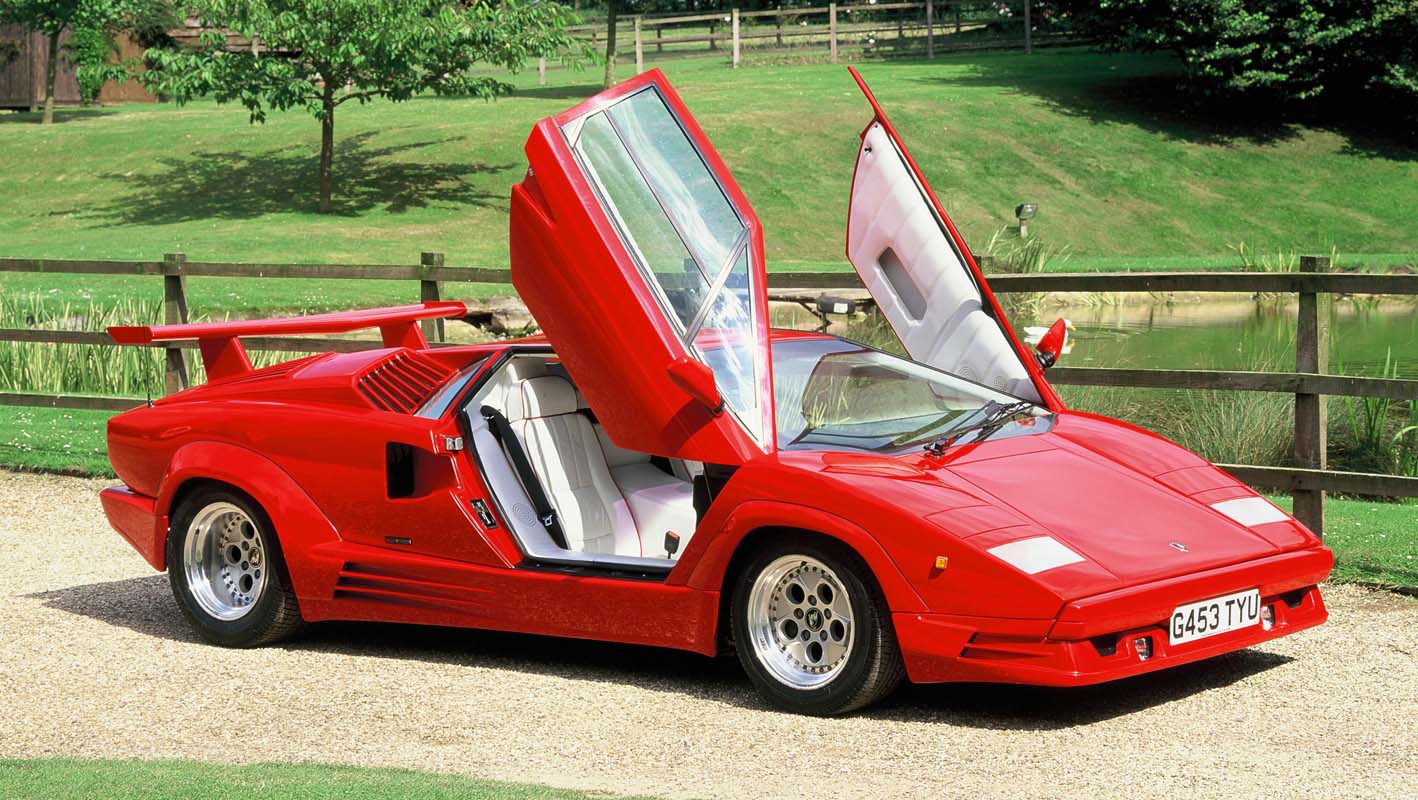 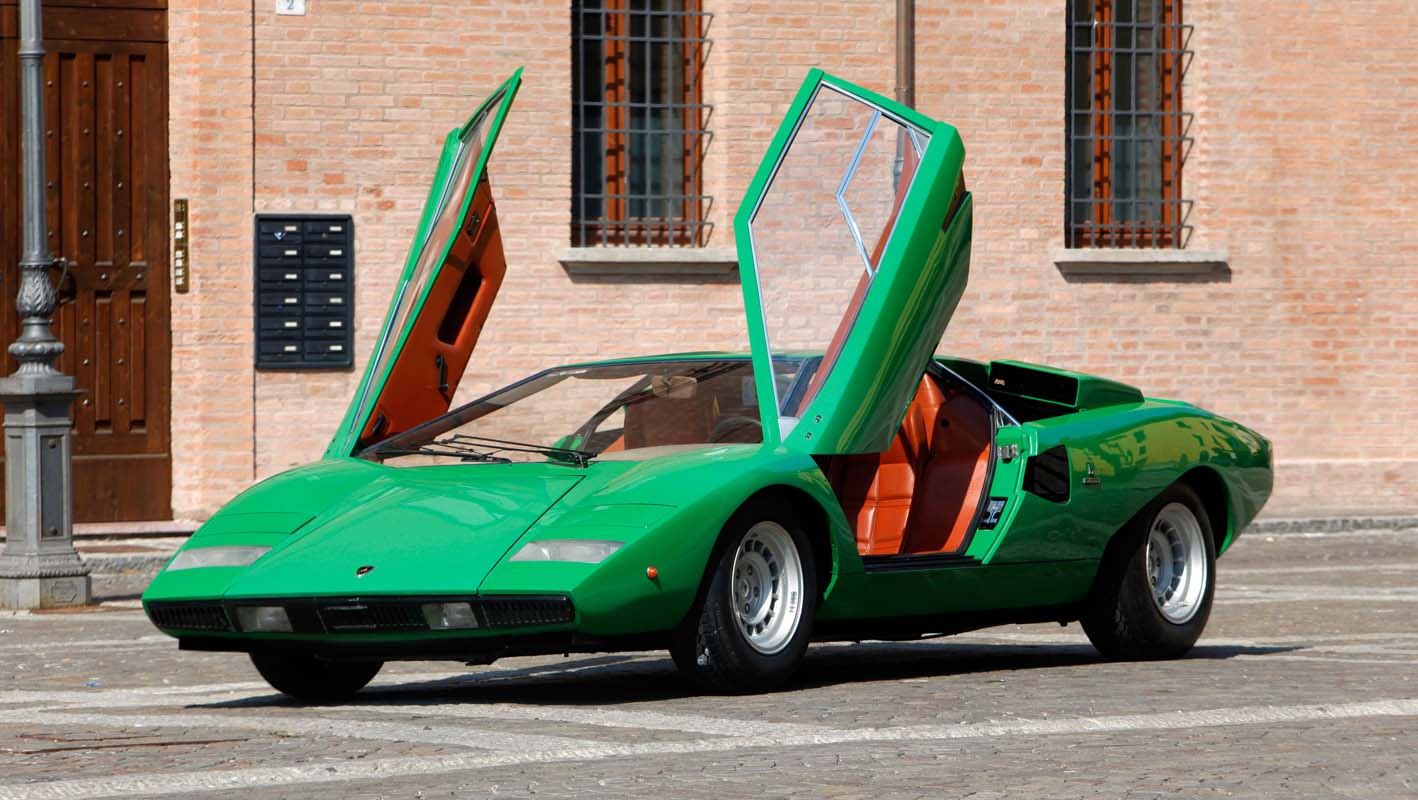 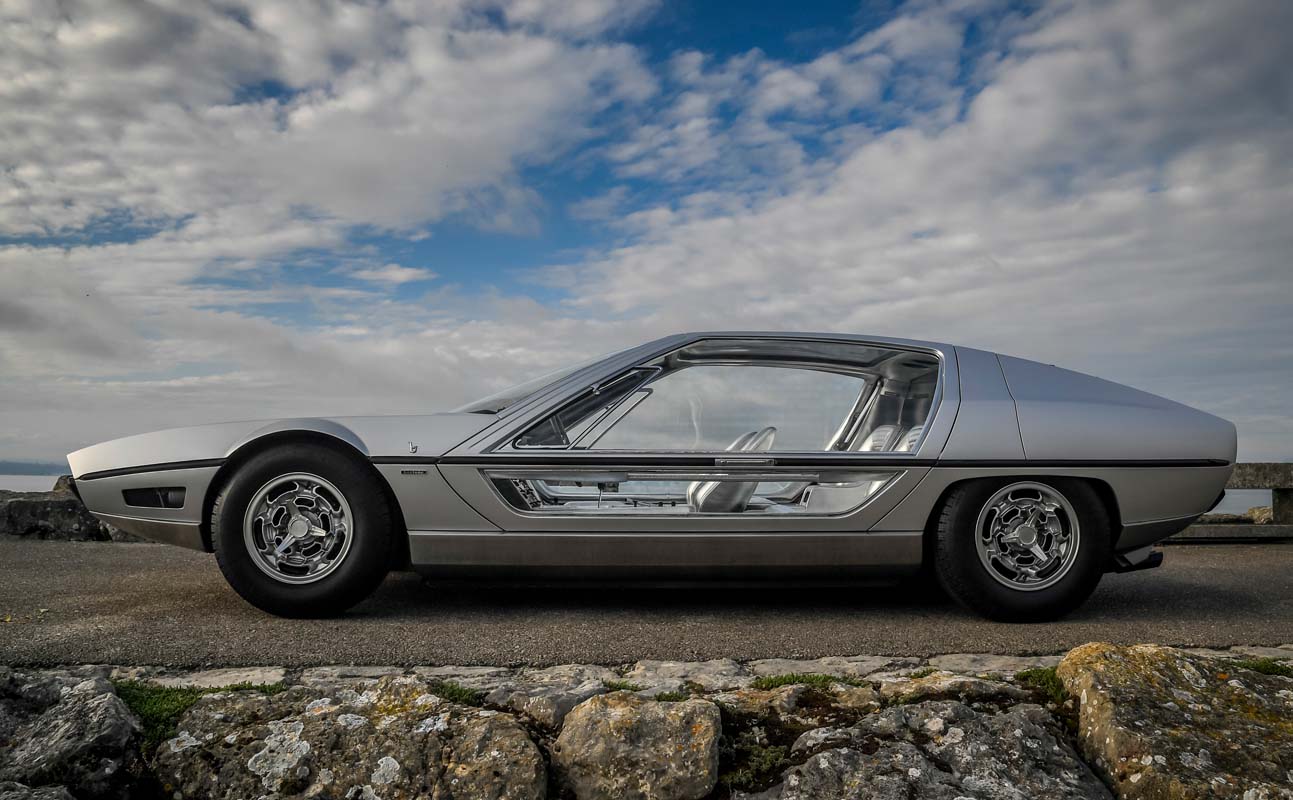 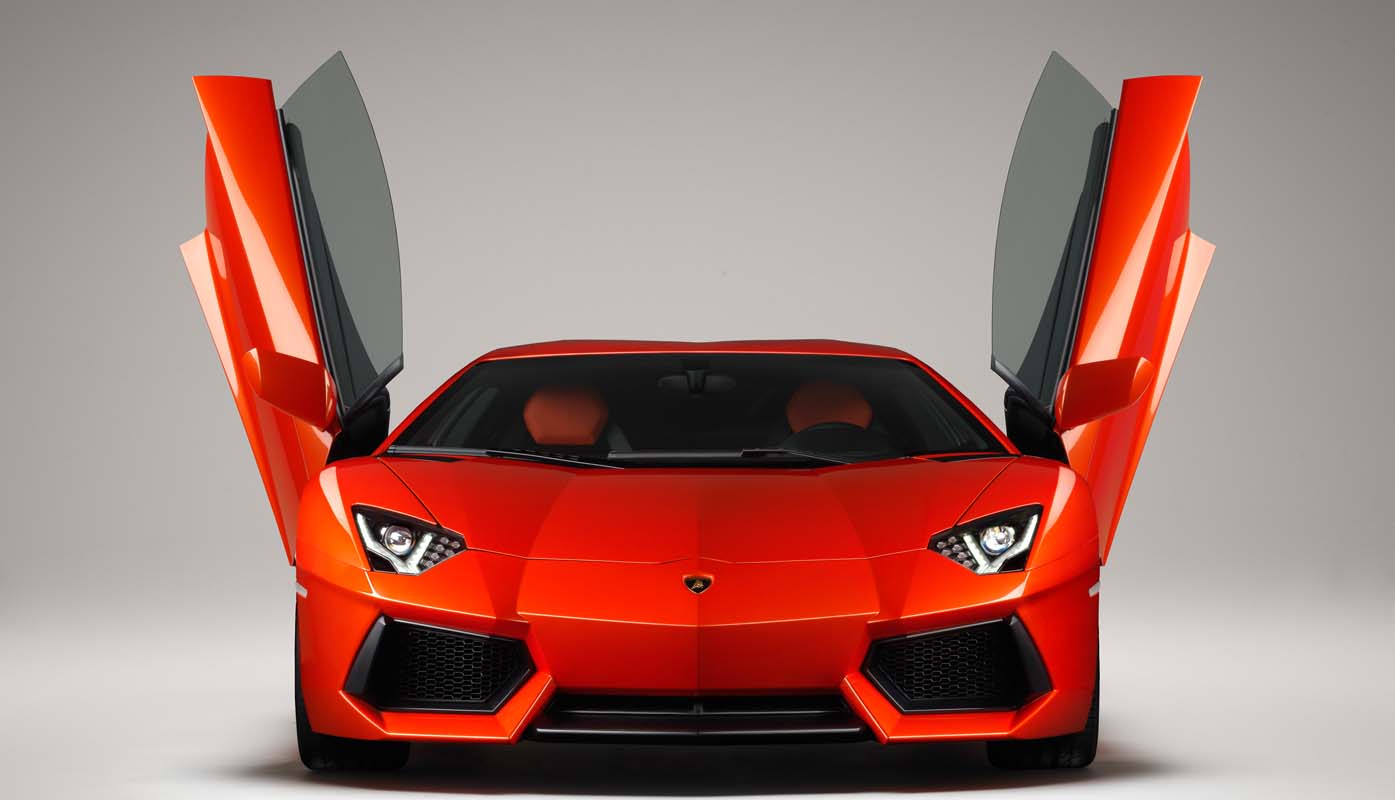 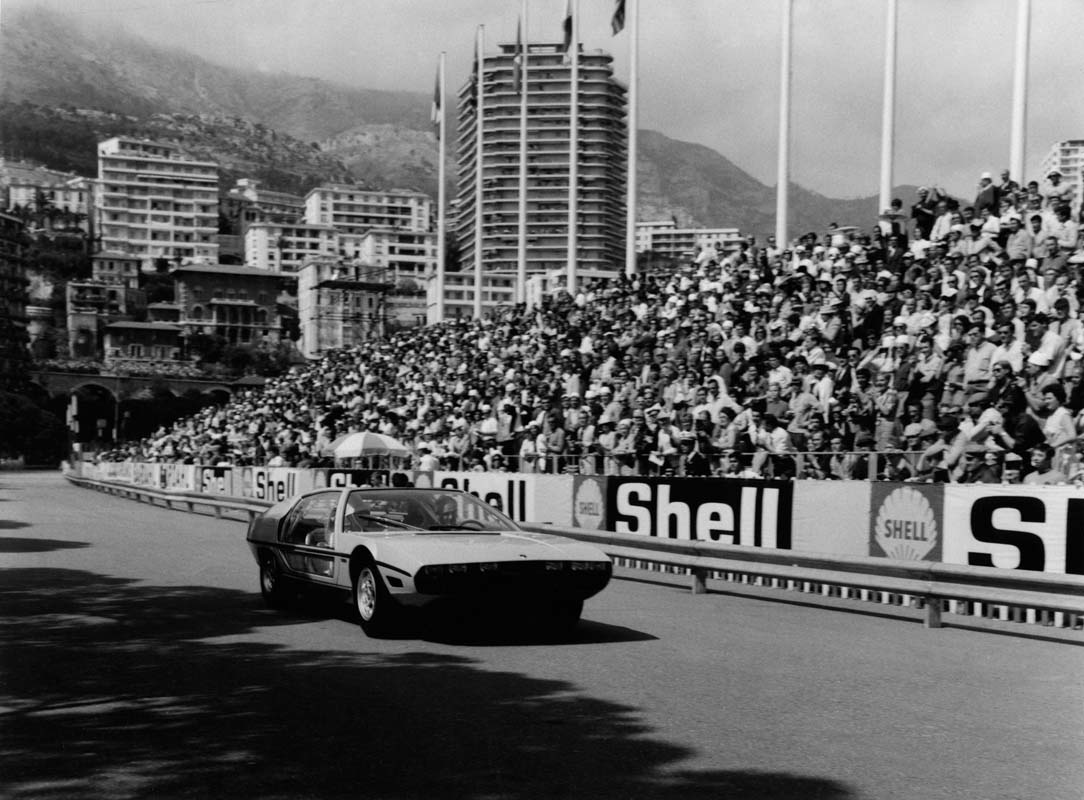 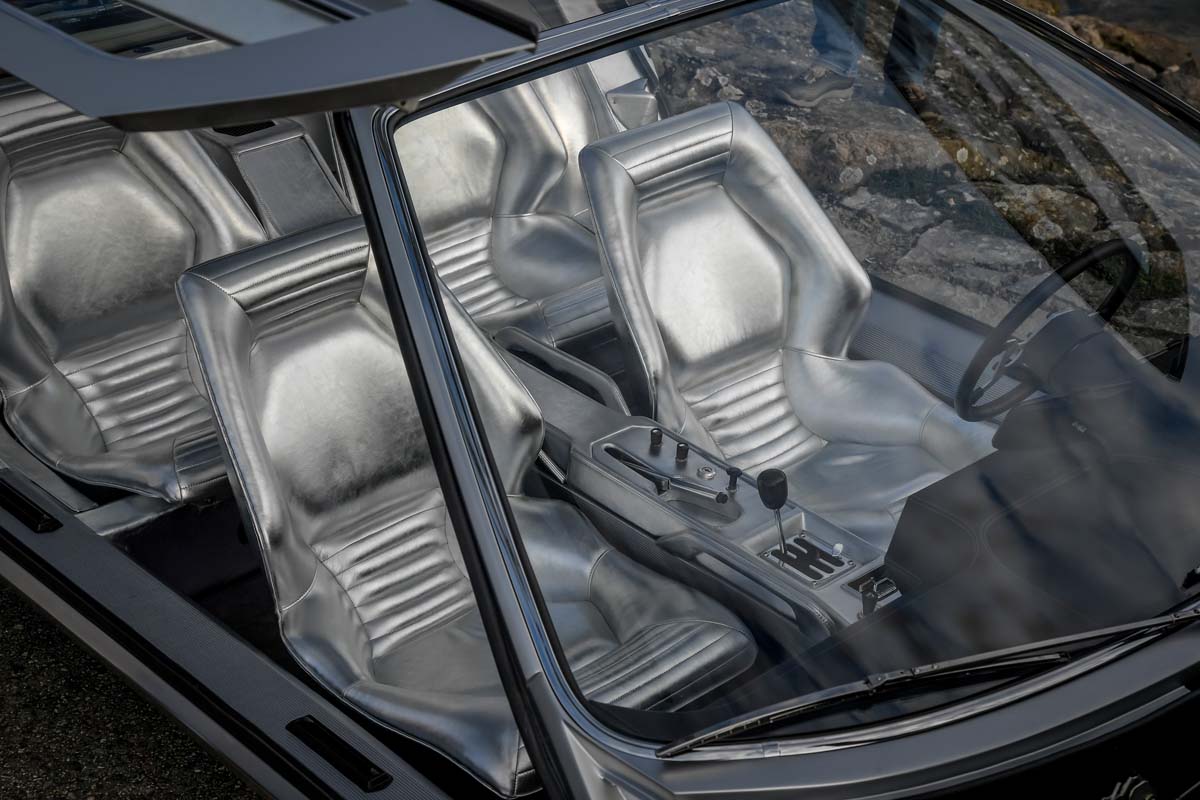 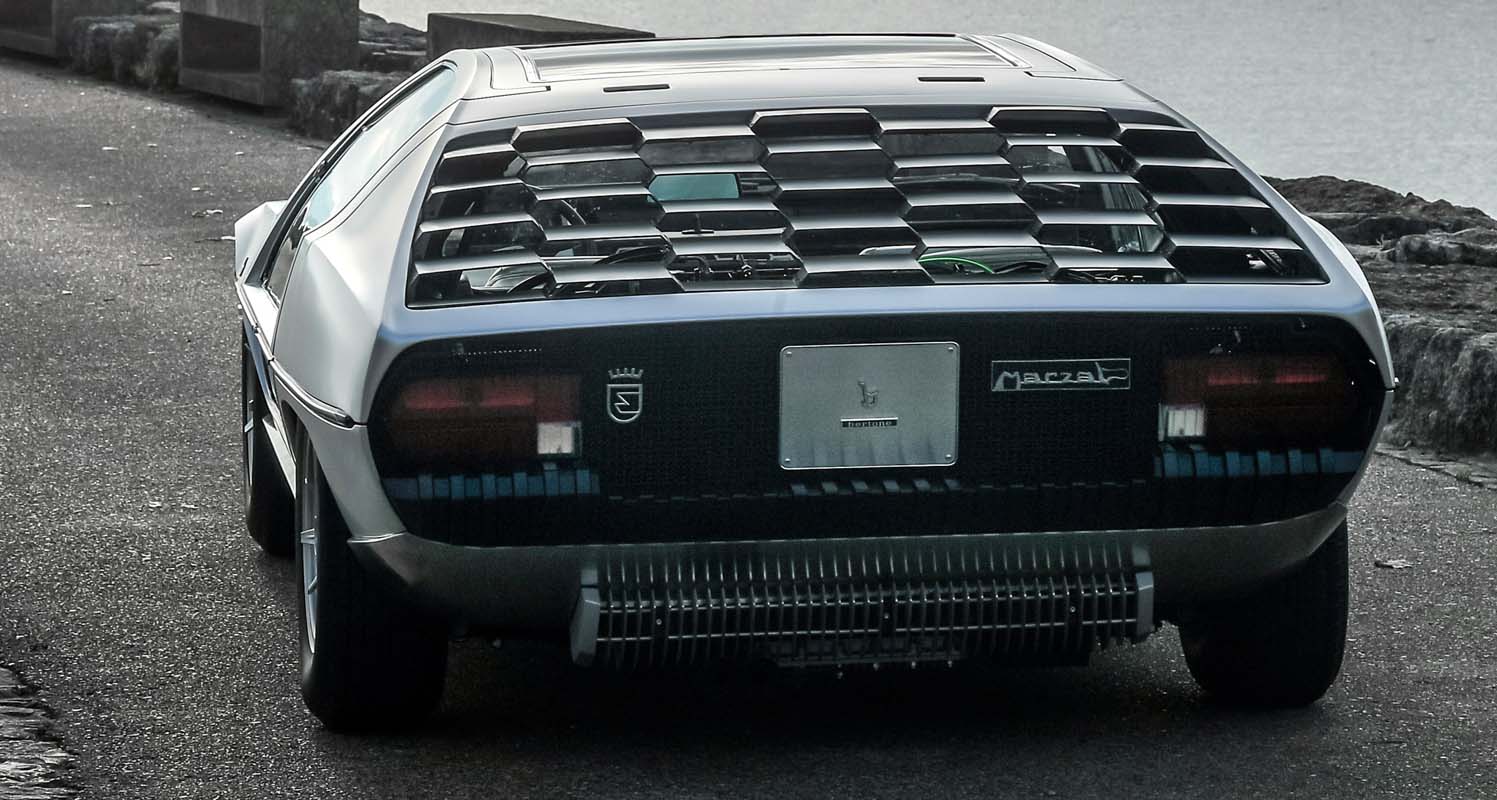 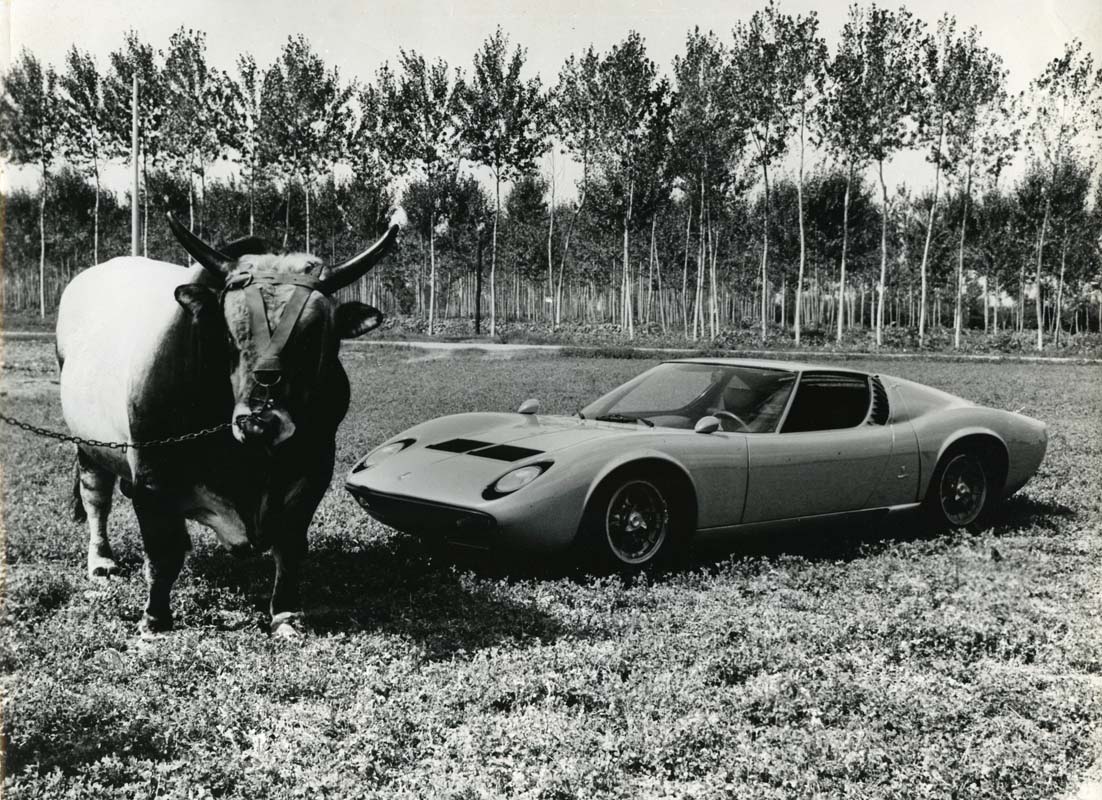 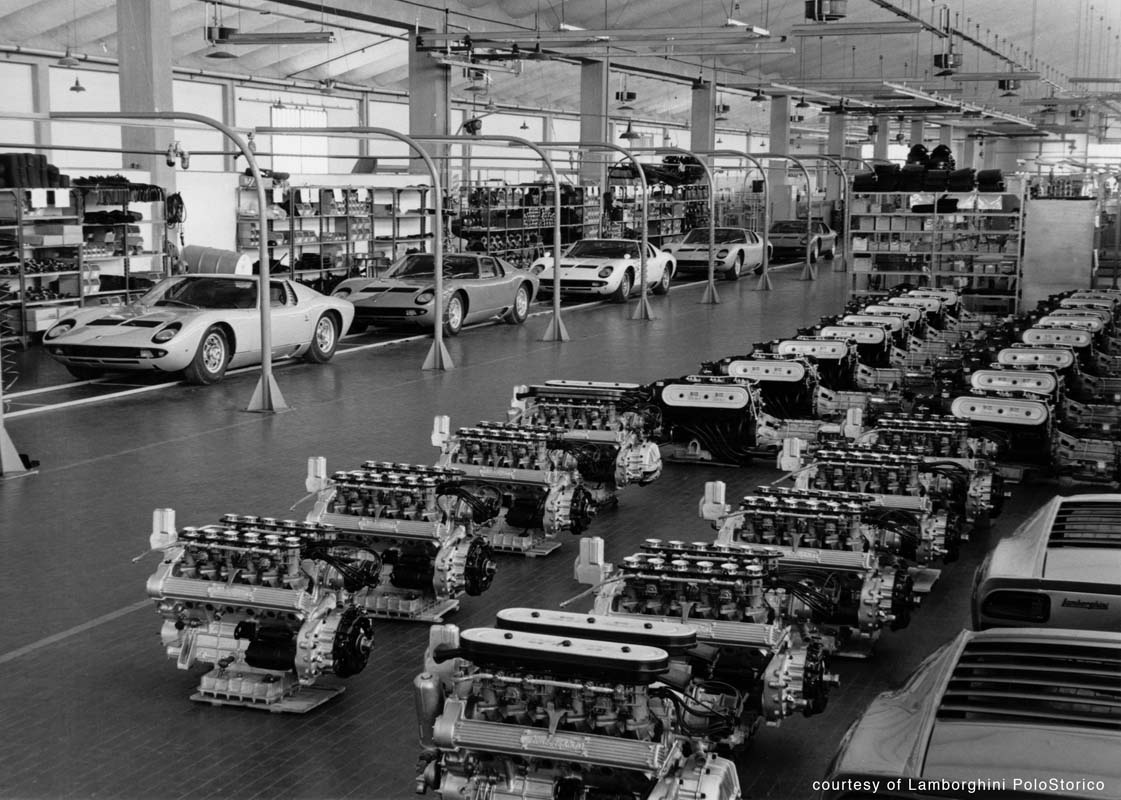 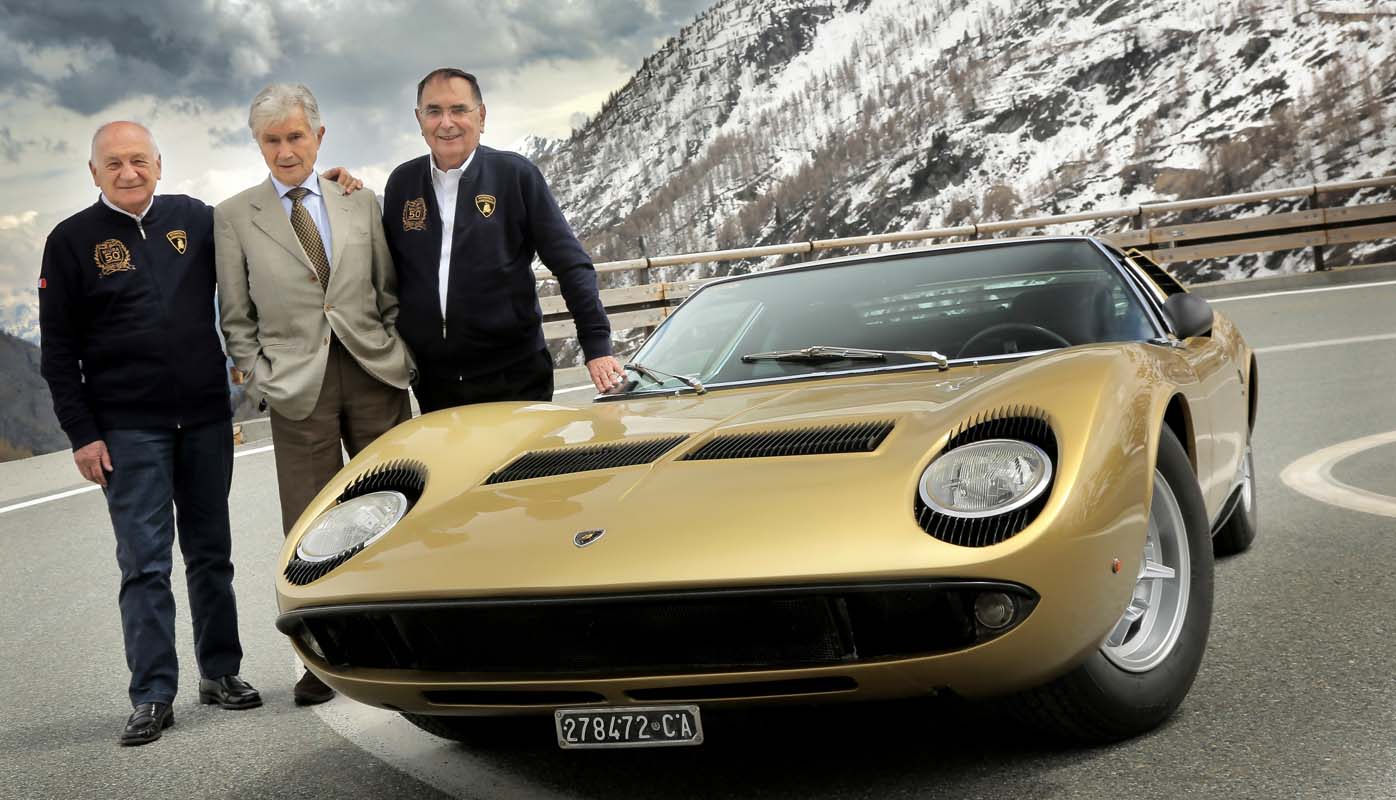 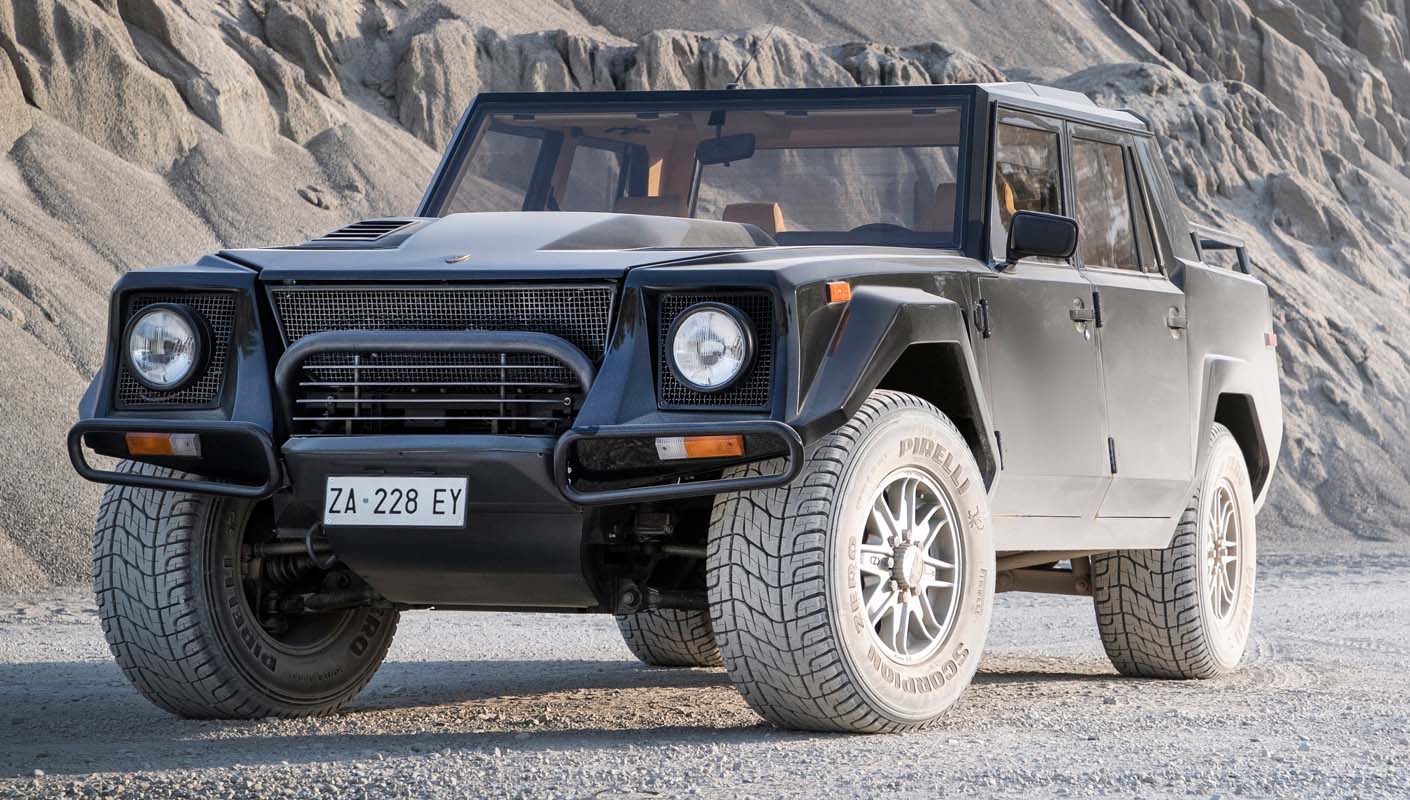 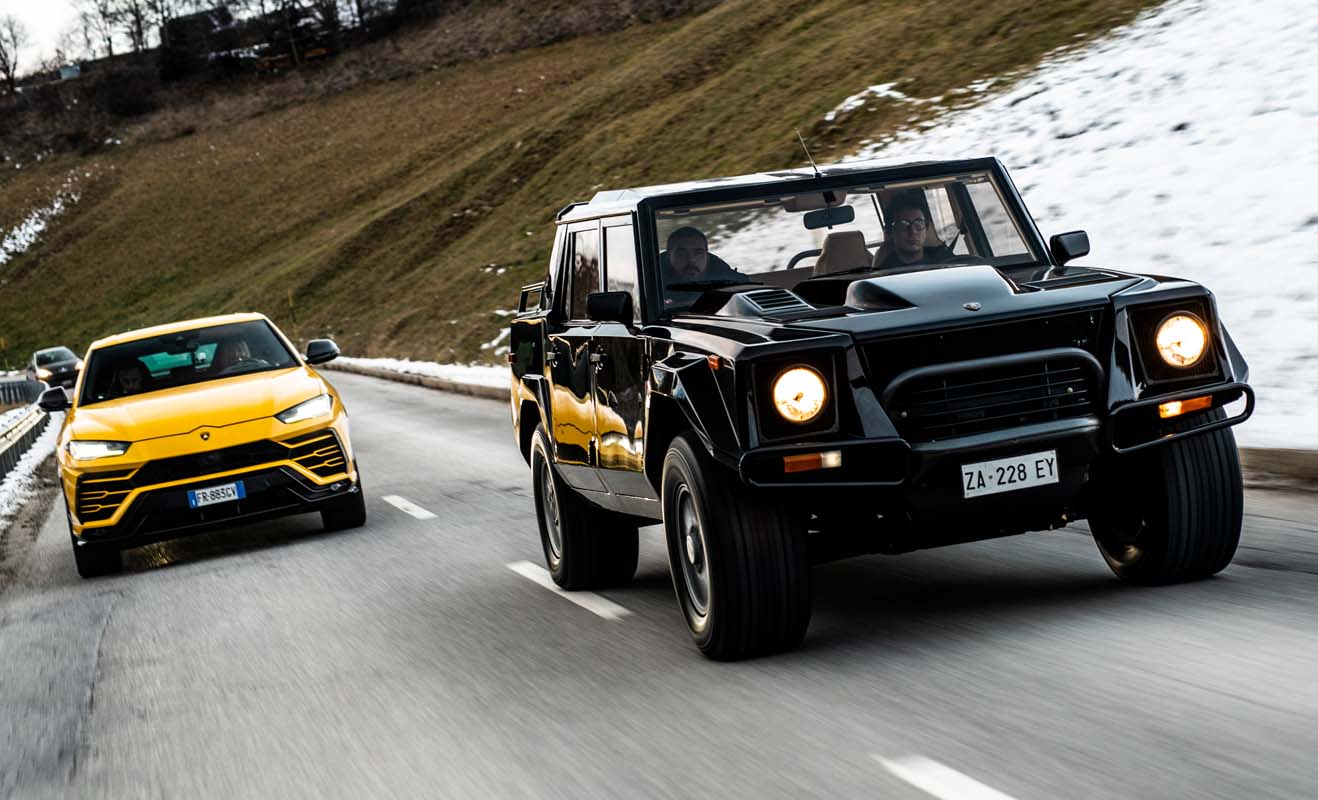 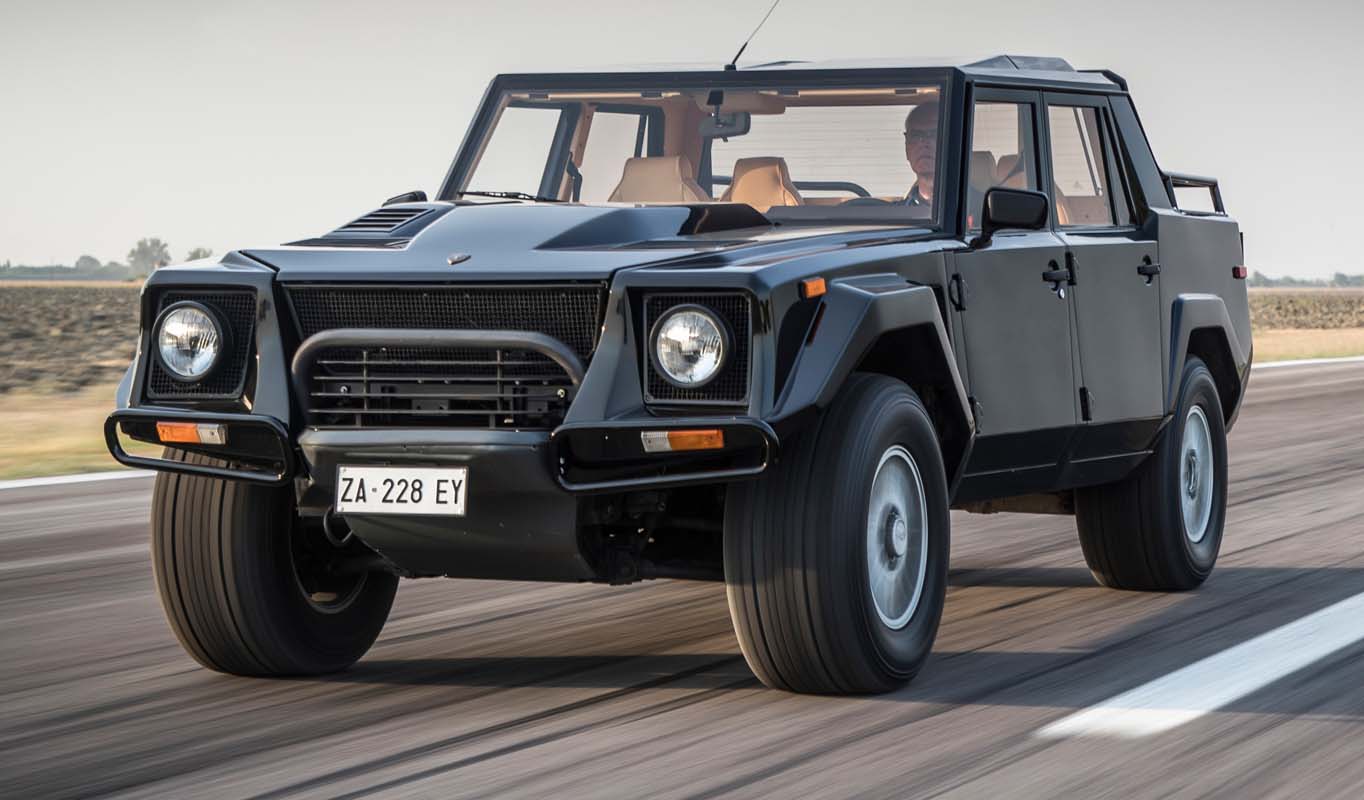 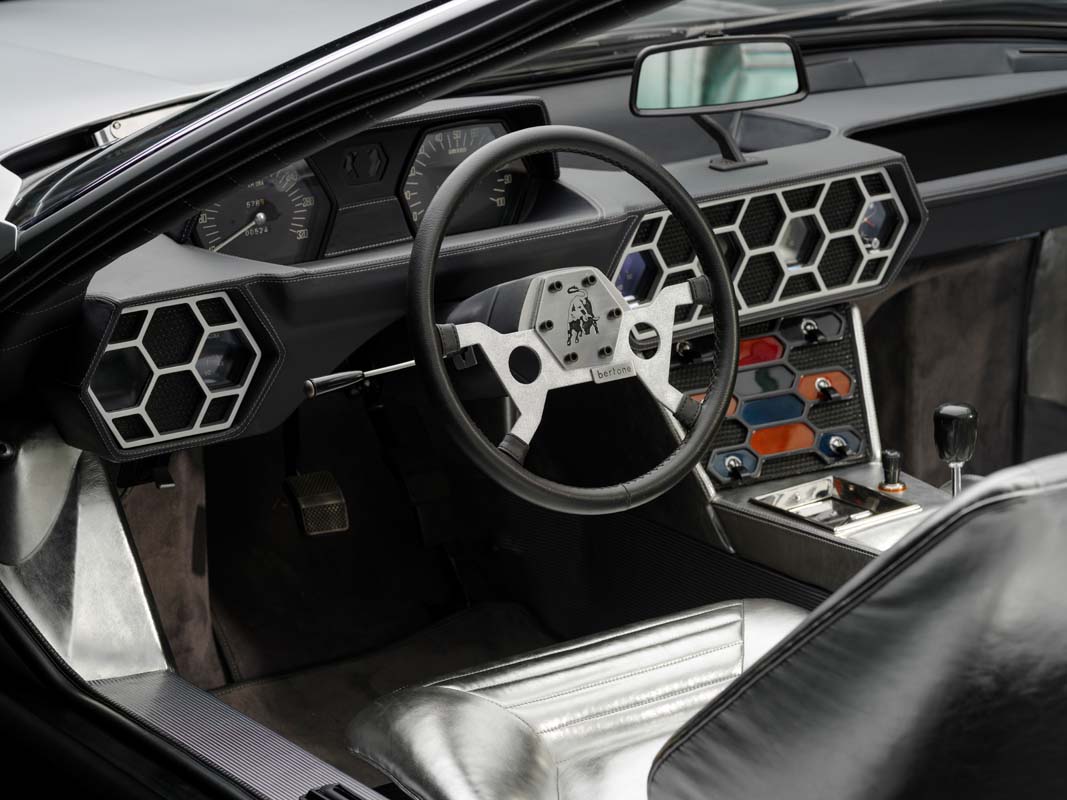 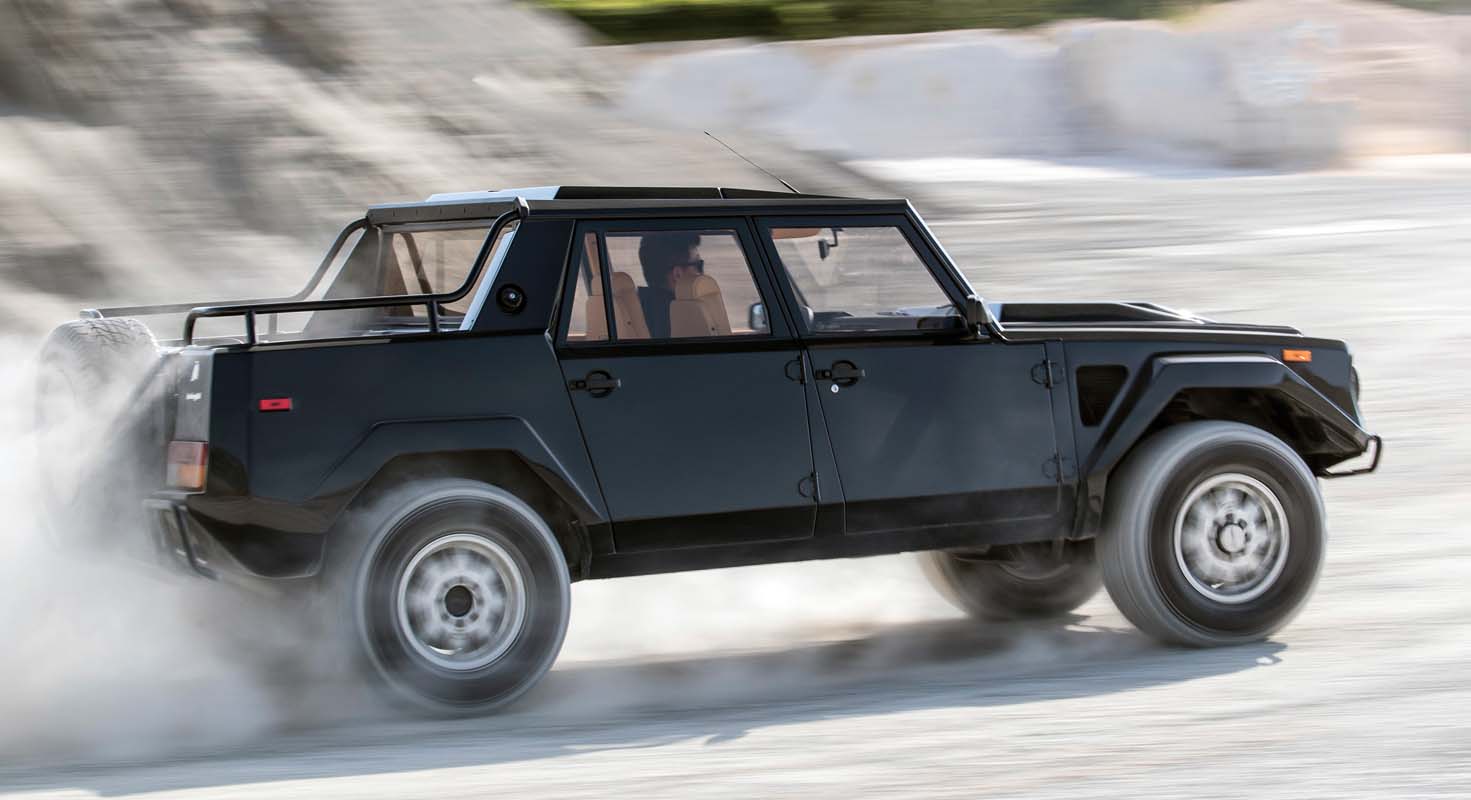 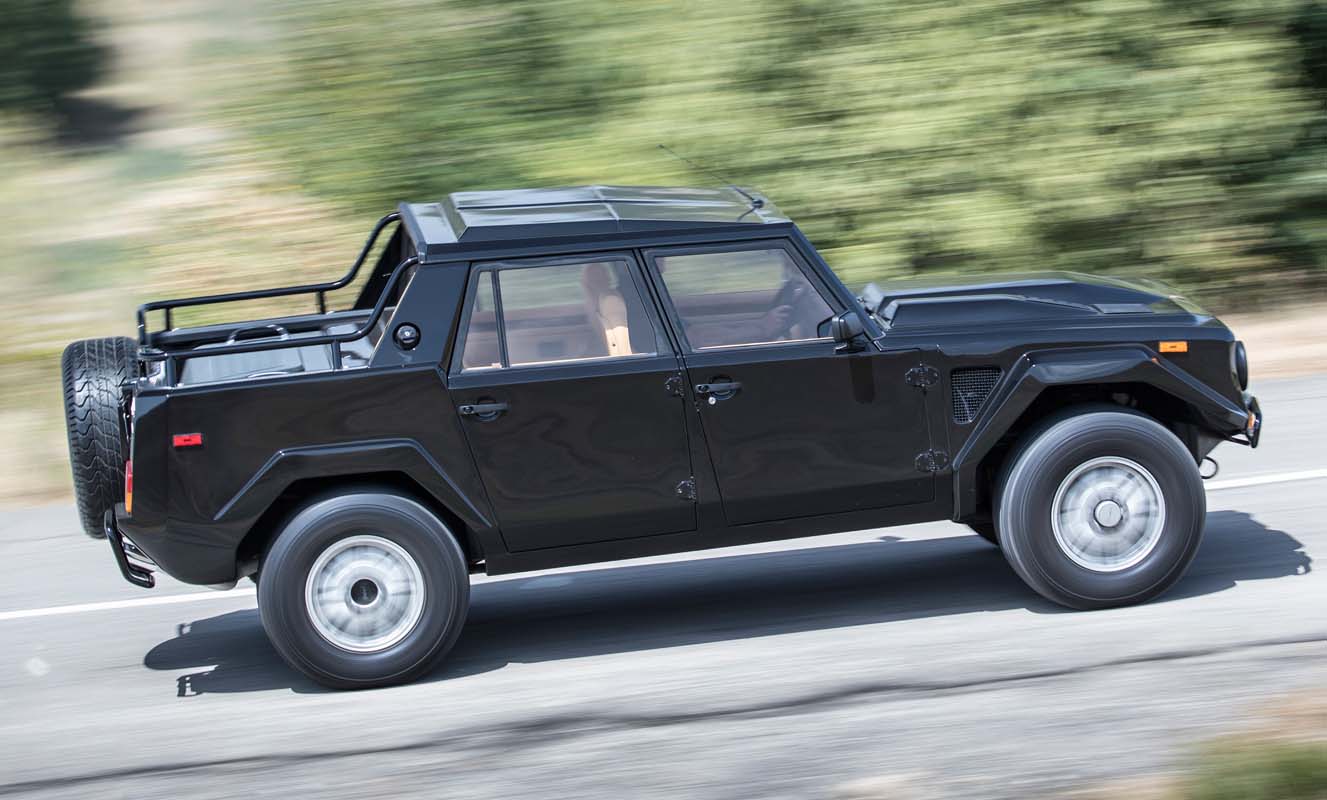