Lamborghini: From Motorsport Victories To The First Automotive Tests In Space 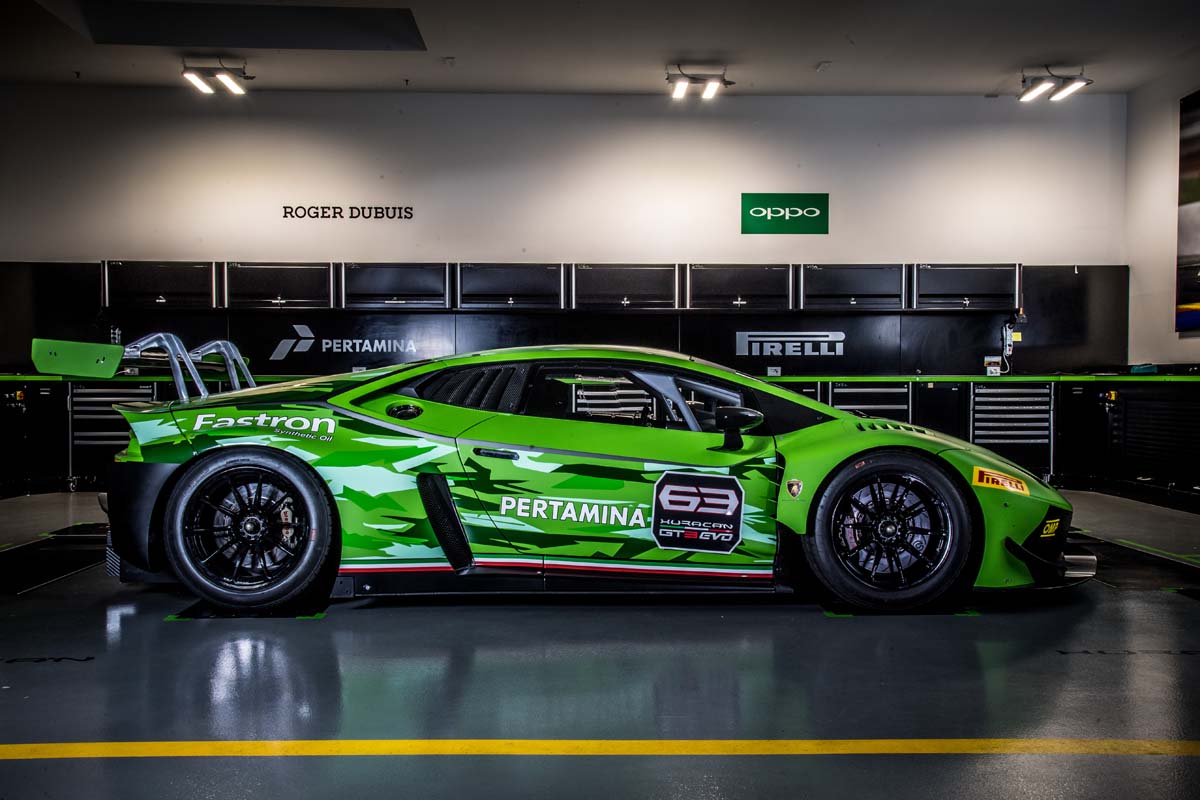 Numerous records and firsts continue to confirm Automobili Lamborghini as a paragon of excellence and innovation in the automotive world.  Here are seven that you might not have known about:

1. Lamborghini is the only automaker to win the 24 Hours of Daytona in the GTD class three consecutive times

For many years, Lamborghini cars have raced successfully in the most prestigious international championships dedicated to GT3 cars. Automobili Lamborghini’s preeminence as an automaker is demonstrated by victories at the 24 Hours of Daytona in 2018, 2019 and 2020. The House of Sant’Agata Bolognese is the world’s only car manufacturer to win the prestigious American endurance race for three years in a row. Moreover, Lamborghini is the only manufacturer to have two consecutive wins, in 2018 and 2019, in both the 24 Hours of Daytona and the 12 Hours of Sebring, races that together form the legendary “36 Hours of Florida”

2. Urus speed record on the ice of Russia’s Lake Baikal during the “Days of Speed”

In March 2021, with a top speed of 298 km/h and average speed from a standing start of 114 km/h over 1000 meters, Lamborghini’s Super SUV achieved the speed record on the ice of Lake Baikal in Russia during the “Days of Speed”, a record officially endorsed by the RAF (Russian Automobile Federation) recognized by the FIA (Fédération Internationale de l’Automobile). The Lamborghini Urus, driven by Andrey Leontyev, who holds 18 records, demonstrated extraordinary performance and exceptional handling despite reduced traction due to the ice and the strong wind gusts.

Since its debut, the Lamborghini Urus Super SUV has created a new segment in the luxury car market and set a benchmark in terms of power, performance, driving dynamics, design, luxury, and everyday usability. The wheels, available from 21” to 23”, are a maximum size that no other vehicle in the same segment had ever offered before.

In December 2020, the Huracán Polizia was used for the urgent transport of a kidney destined for transplant. In this specific case, the kidney was picked up and transported from Padua to the Gemelli University Hospital in Rome. The 489-kilometer journey was covered by the men in uniform in just over two hours, at an average speed of 233 km/h. It was an incredible result if we consider that in normal driving conditions it would take about five hours to complete a journey of this distance, and this extraordinary performance takes on especially important value in relation to the nobility of the mission accomplished. The Huracán Polizia, part of the fleet of the Italian Highway Patrol since 2017, is used for carrying out patrol, rescue and medical transport services. The car is painted in the official colors (Medium Blue Police) with the parts in white and the lettering adapted to the dynamic design of the super sports car. The livery is completed by a tricolor band that runs along both sides of the car. The primary task of the Huracán Polizia is medical assistance. For this purpose, the front luggage compartment houses special refrigerated equipment for the urgent transport of organs for transplantation. For emergency rescue of people, the equipment also includes a defibrillator.

In early 2021, Automobili Lamborghini became the first automaker to integrate Amazon Alexa for comprehensive in-car control of the vehicle. Amazon Alexa Integration joins Apple CarPlay®, Android Auto® and Web Radio on the Huracán MY21 models equipped with the ‘’Smartphone Interface and Connected Services’’ option. In the Huracán EVO, drivers can adjust functions such as climate control, ambient light and seat heating, as well as control navigation, telephone calls and entertainment with just a simple “Alexa” voice command, so the driver can remain focused on the road. Alexa is also integrated into the LDVI (Lamborghini Integrated Vehicle Dynamics) system in the four-wheel drive Huracán EVO. A simple voice command accesses real-time feedback on the car’s driving dynamics via the LIS screen, such as torque vectoring, Lamborghini Dynamic Steering (LDS) and traction control. The Alexa function also allows connection with other Alexa-enabled devices.

6. Lamborghini, the first CO2-neutral automotive company certified by DNV since 2015

Lamborghini pursues a precise environmental sustainability strategy, a program called “Direzione Cor Tauri”, inspired by a vision holistic of the company’s approach to sustainability. It is a comprehensive approach that embraces not only the product but also the Sant’Agata Bolognese site, the production lines and the offices. The total area of 160,000 square meters has been certified CO2 neutral since 2015, an accomplishment that was maintained also following the doubling of the production site in recent years.

Automobili Lamborghini is the first automaker in the world to carry out research on carbon fiber materials aboard the International Space Station (ISS). The launch of the Northrop Grumman Antares launcher from the Wallops Flight Facility in Virginia took place on November 2, 2019, with the mission to take a series of composite material samples produced by Automobili Lamborghini to the ISS. The launch is part of a test campaign sponsored by the ISS U.S. National Laboratory and overseen by the Houston Methodist Research Institute. The tests were aimed at analyzing the response of five different composite materials produced by Lamborghini to the extreme stresses generated by the space environment, in view of future applications on cars made by the House of Sant’Agata Bolognese and in the medical field. 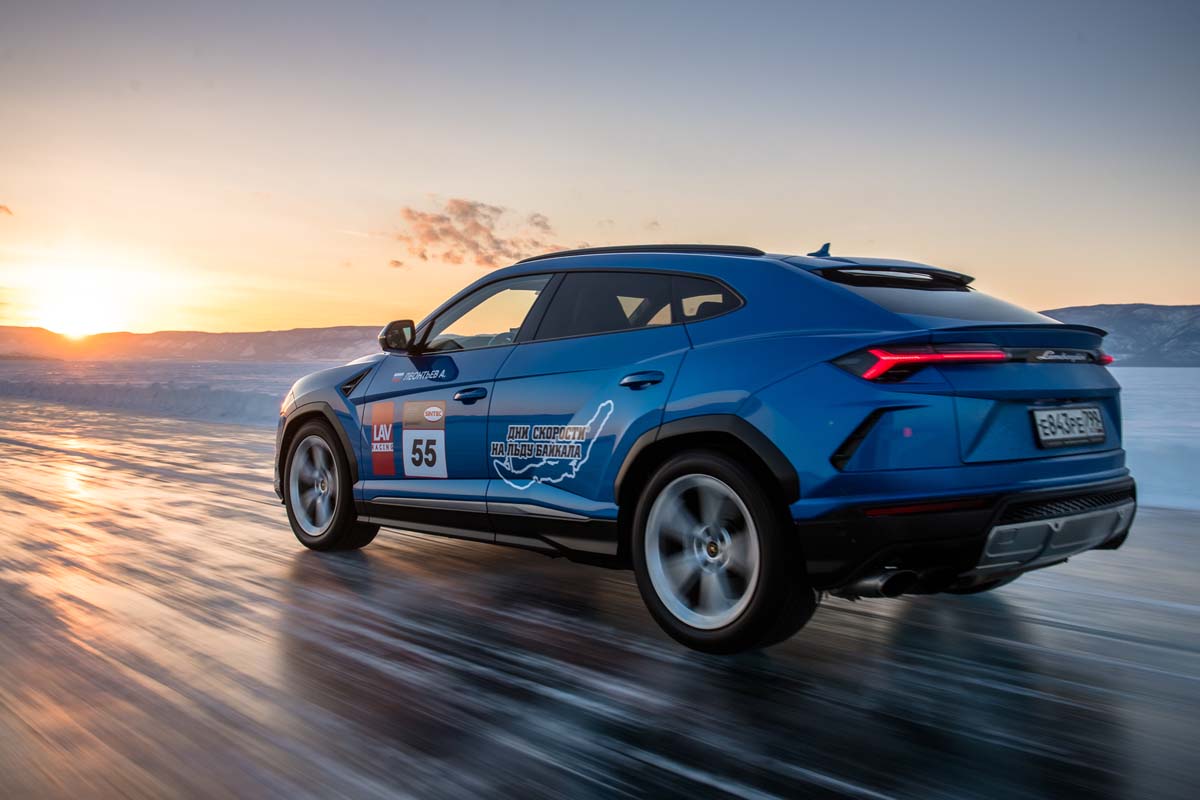 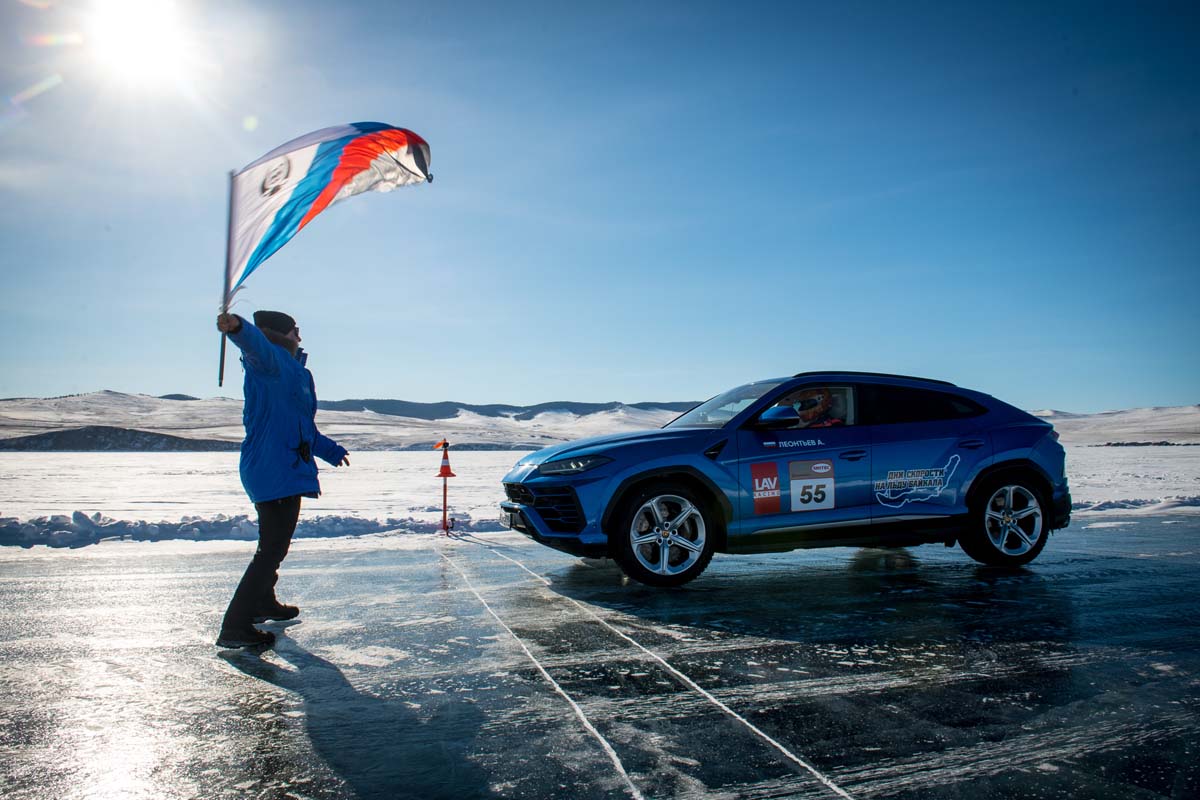 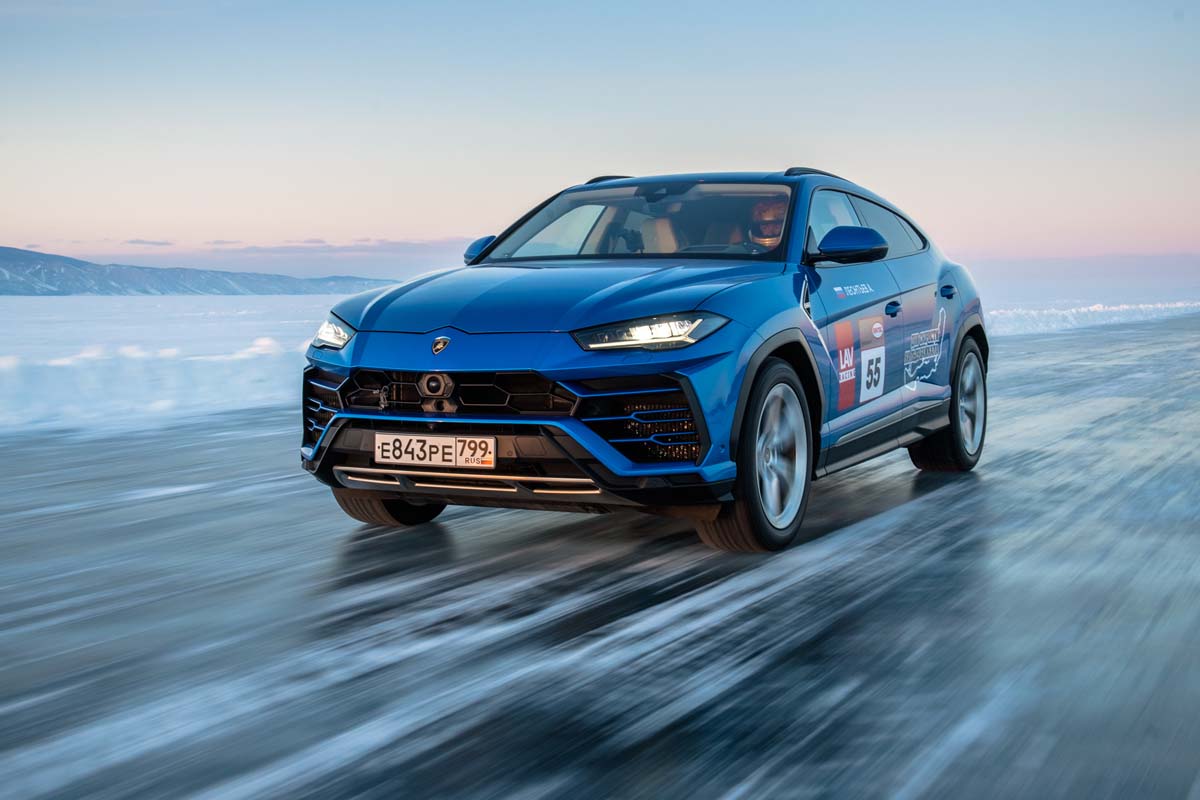 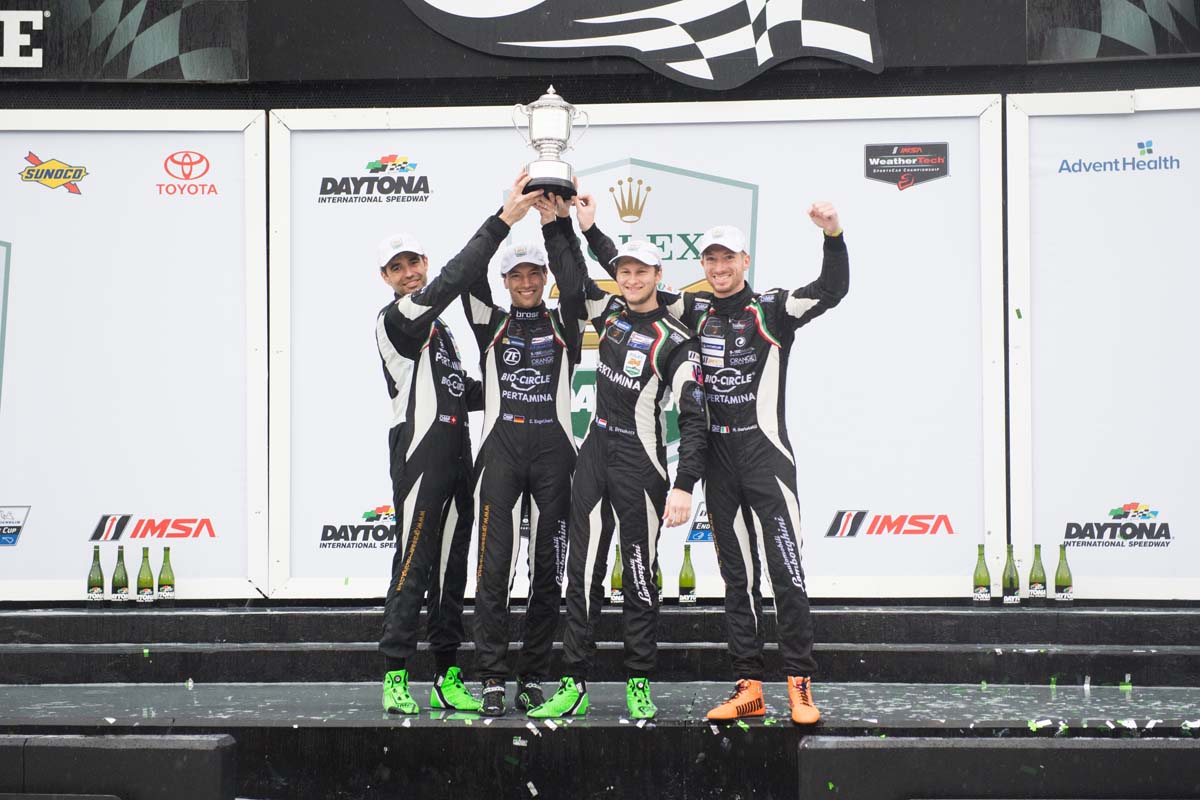 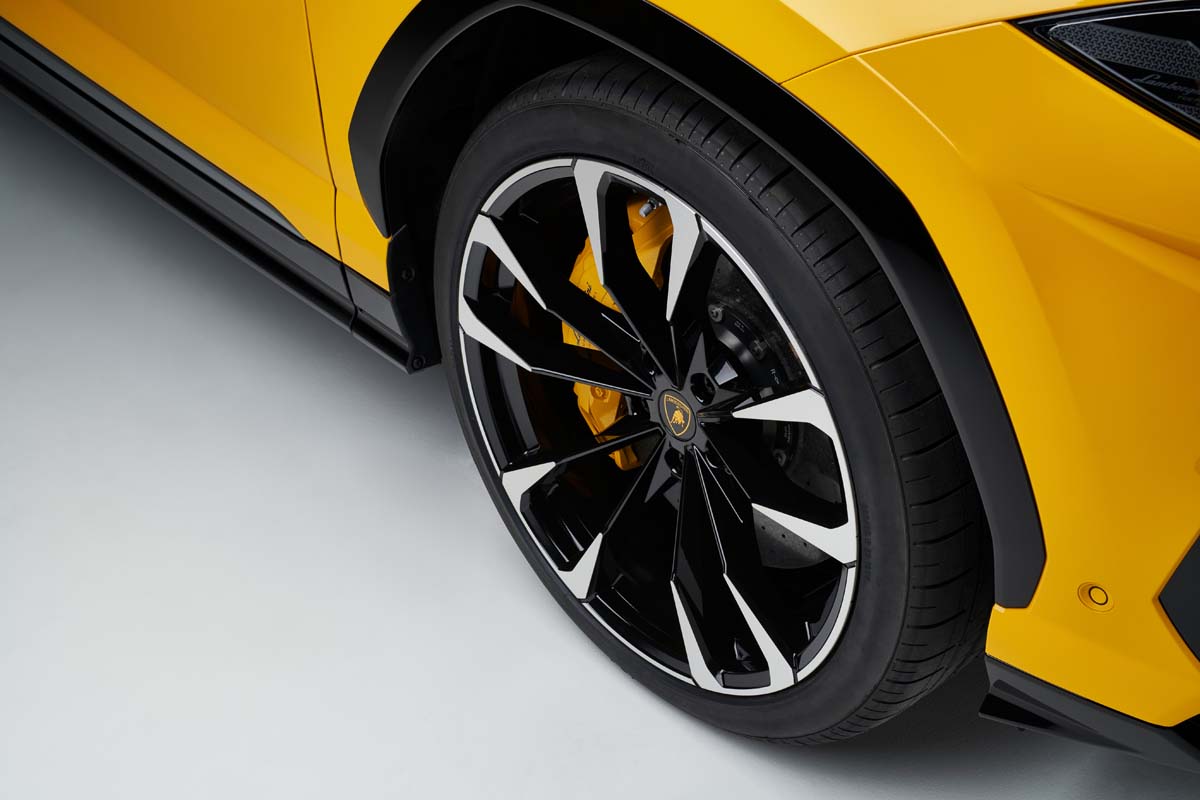 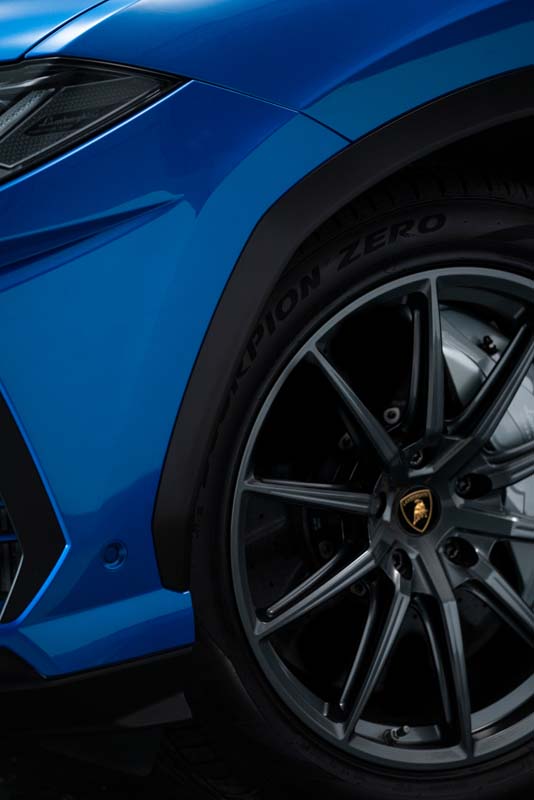 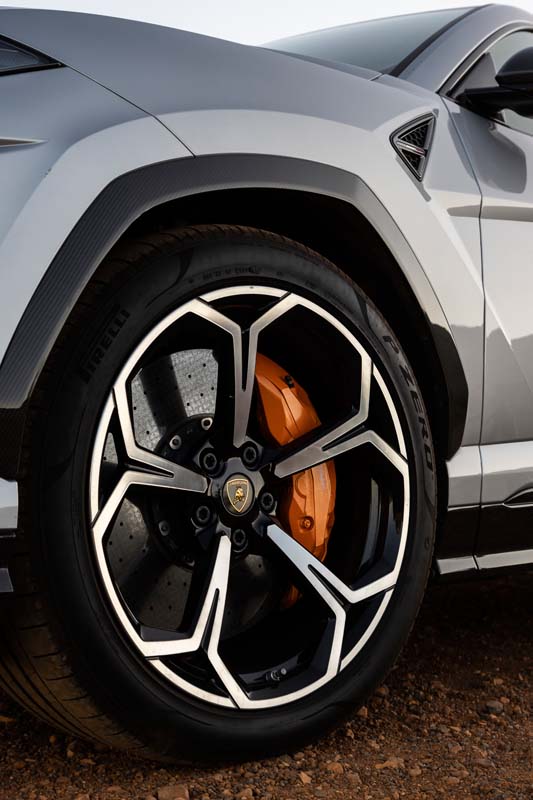 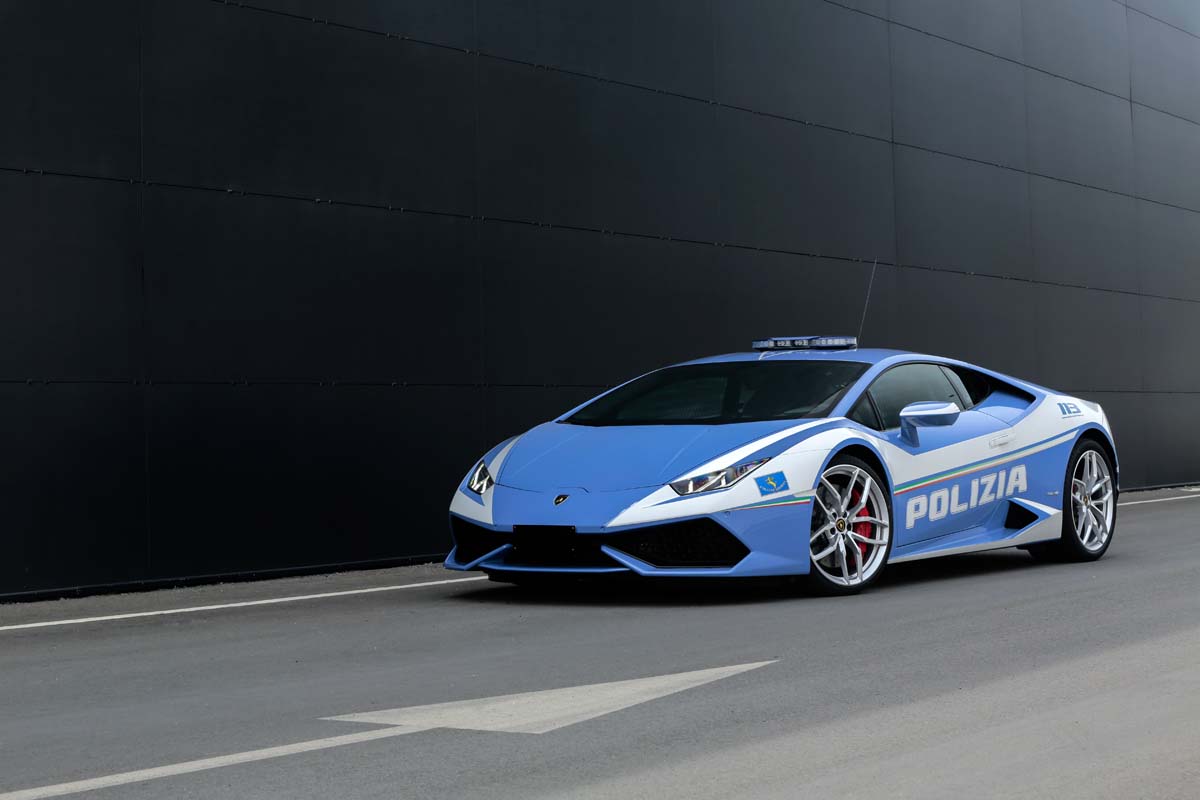 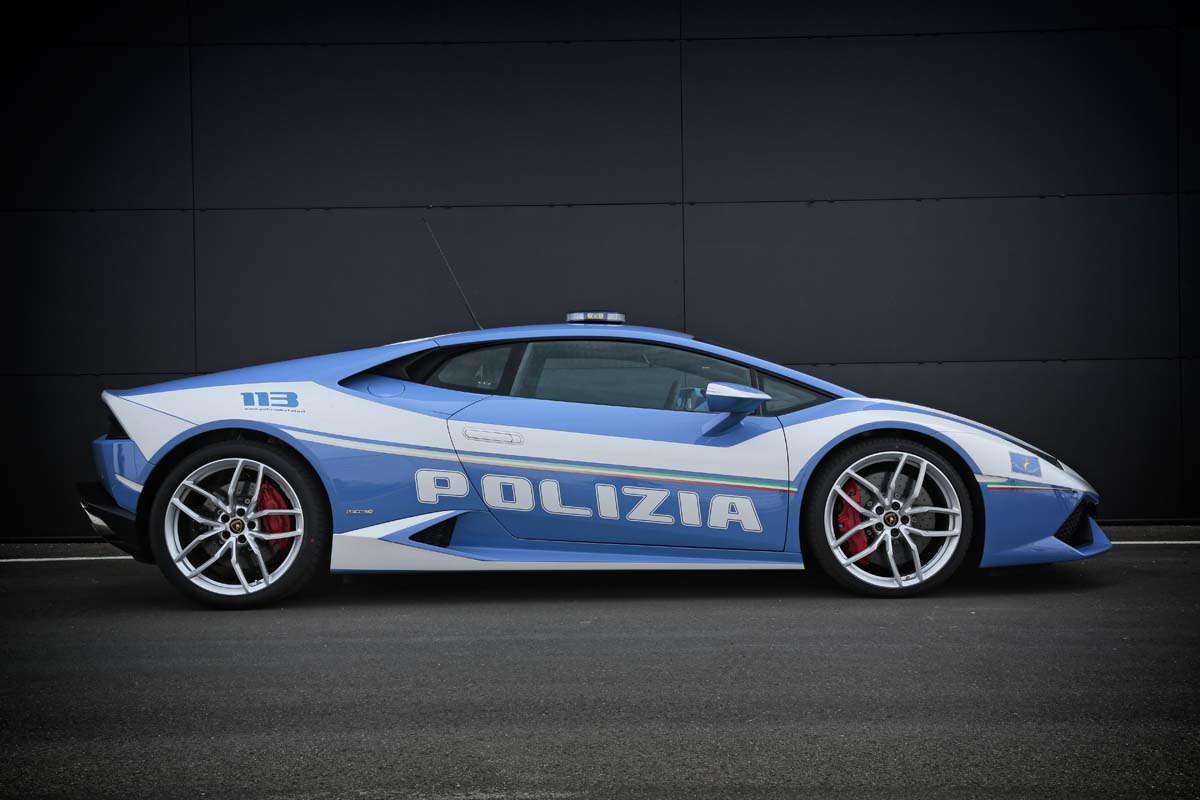 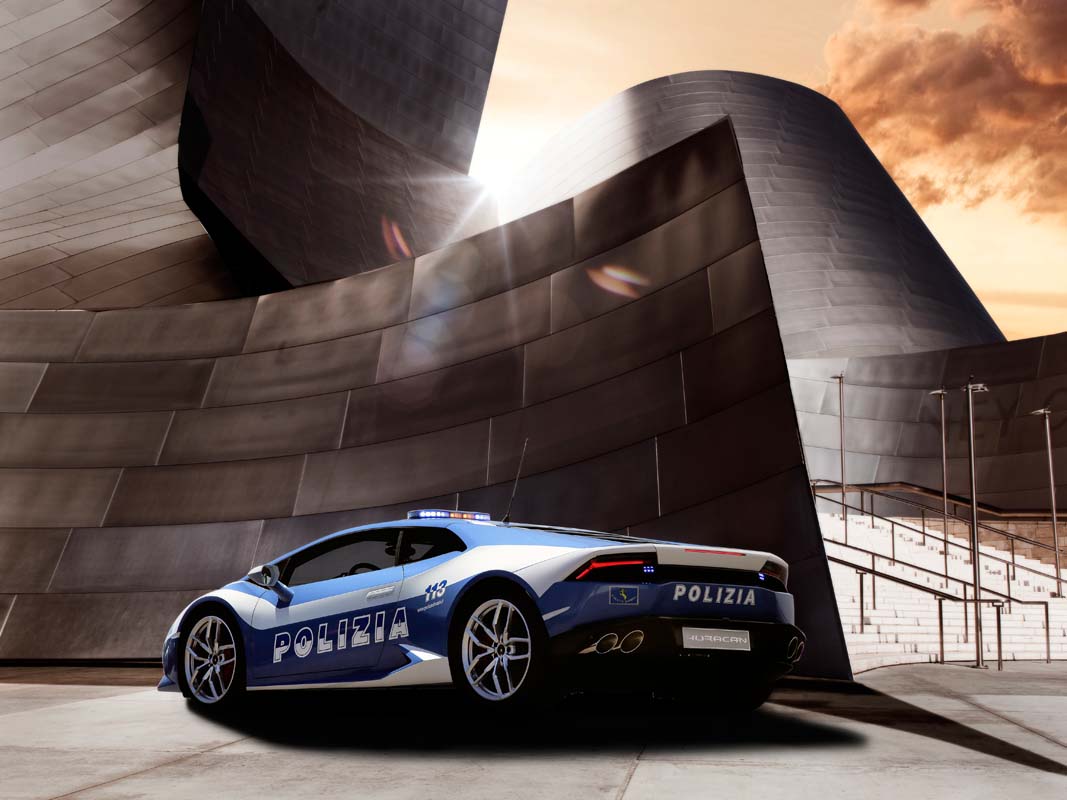 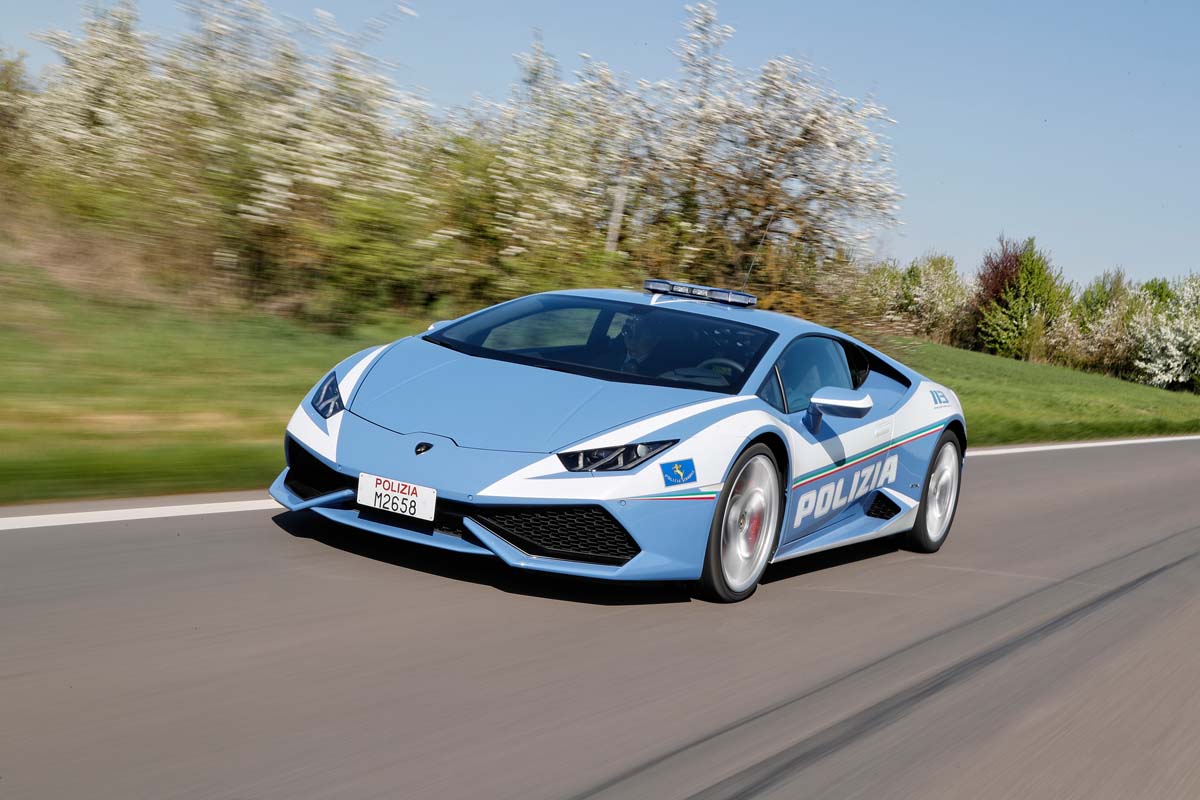 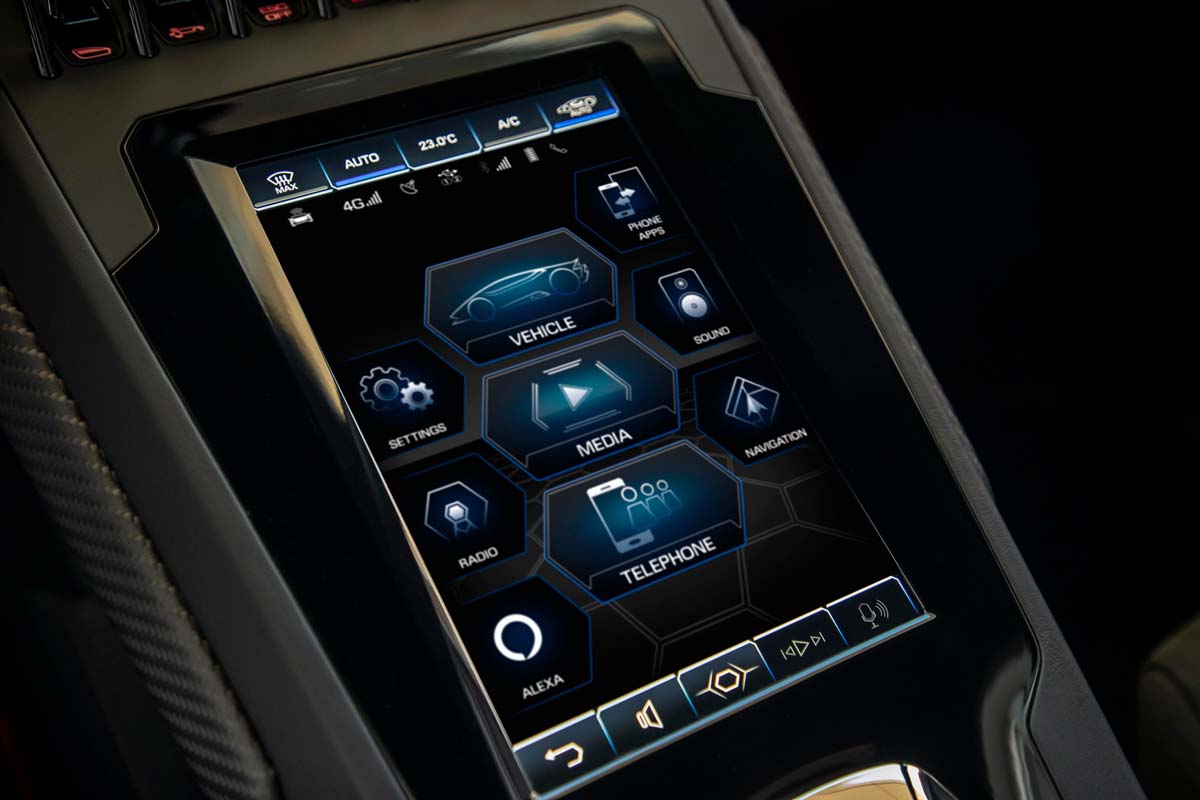 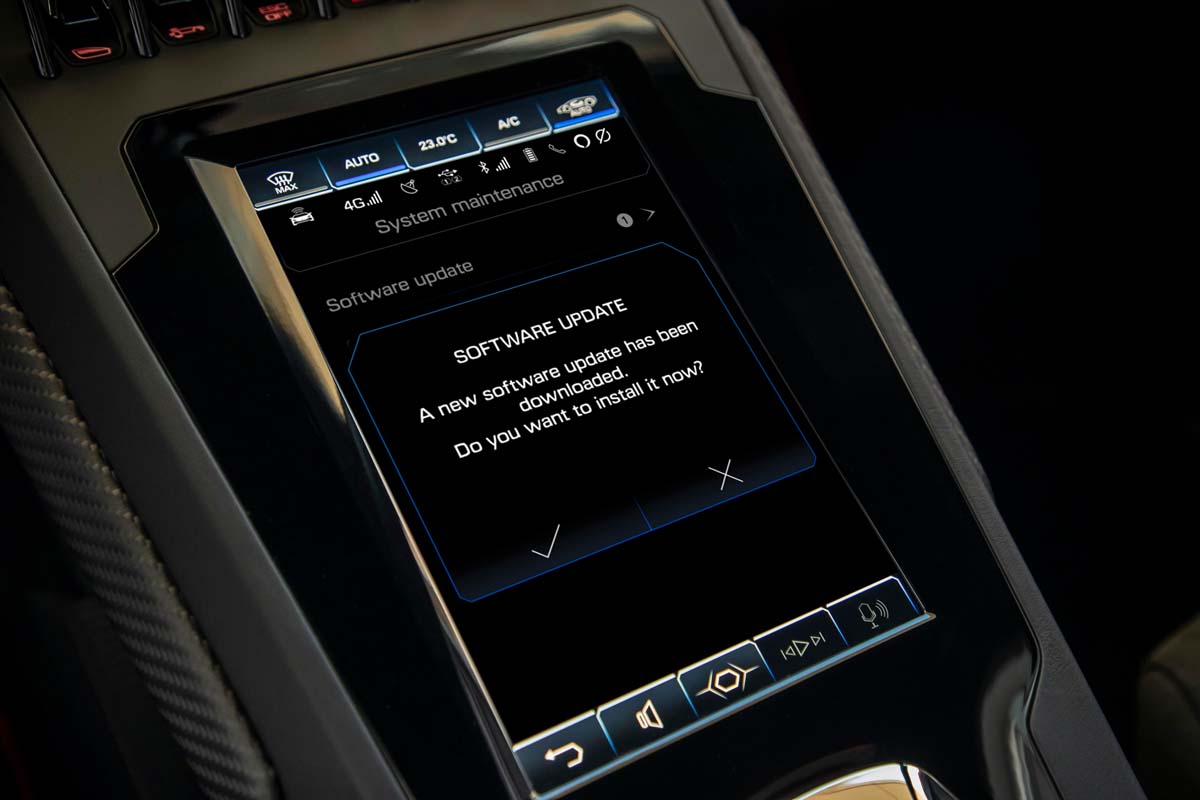 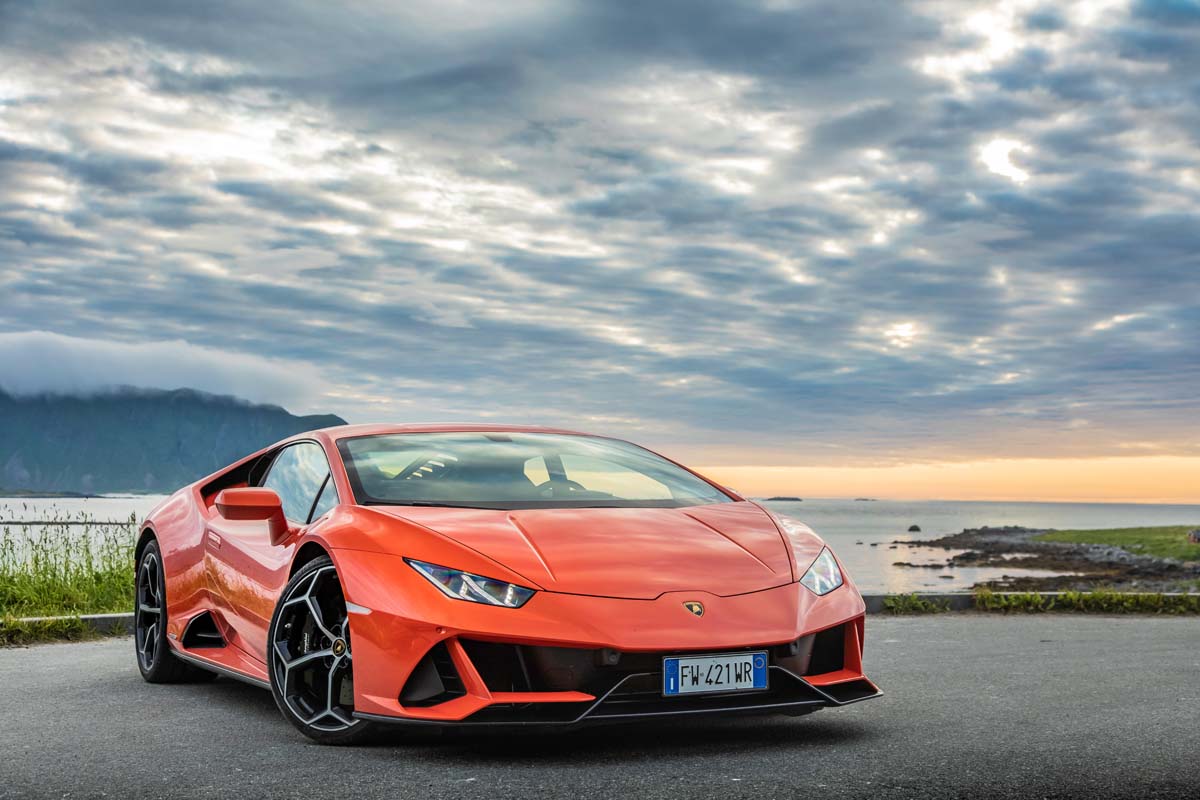 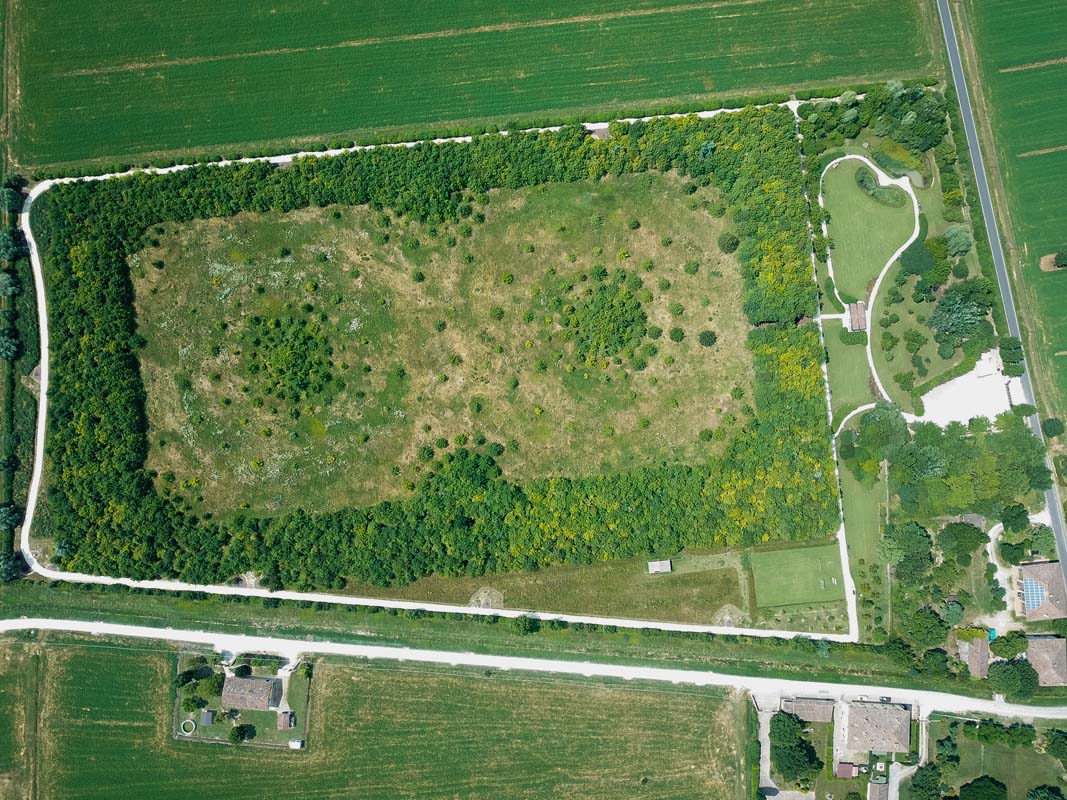 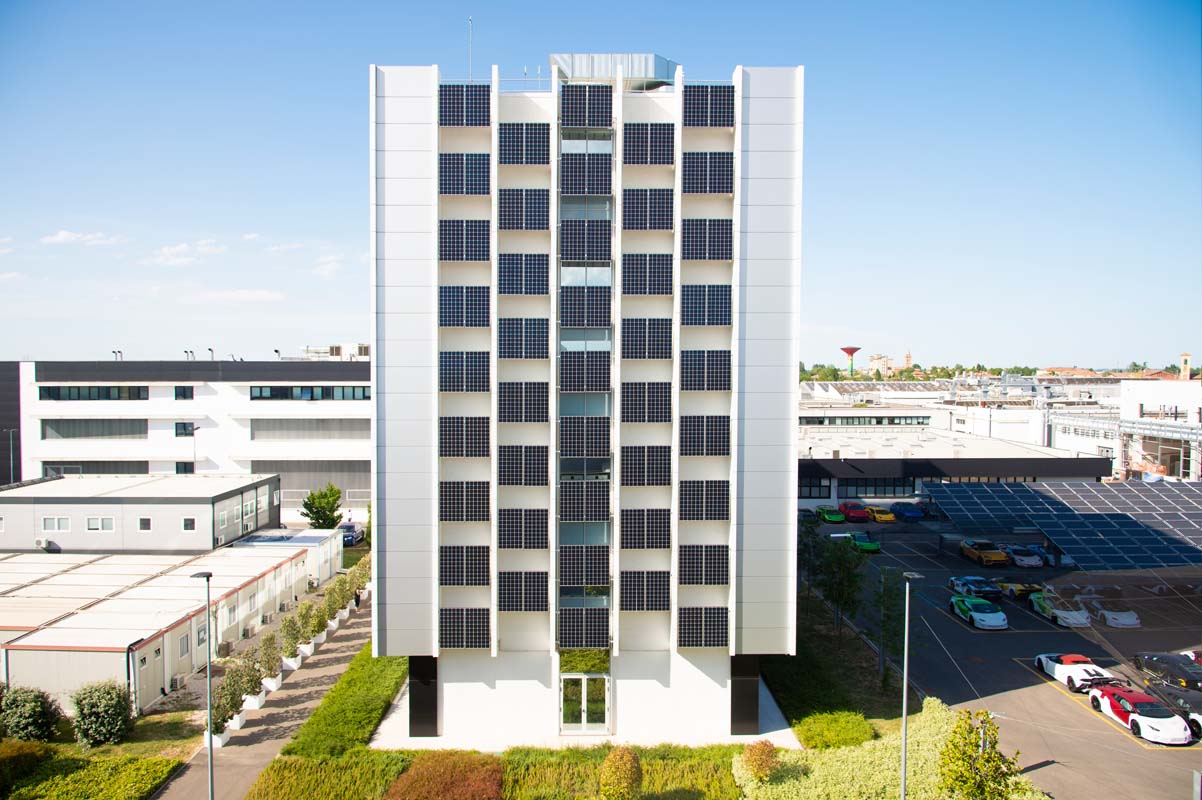 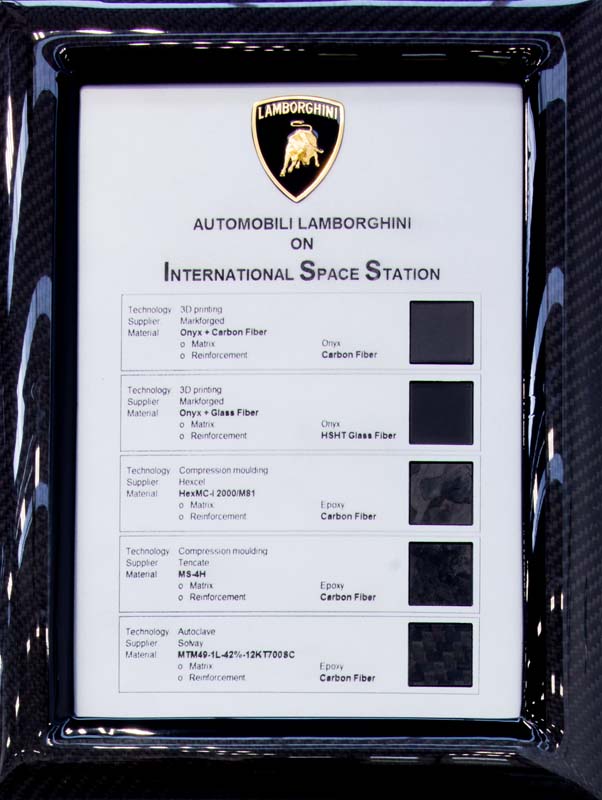 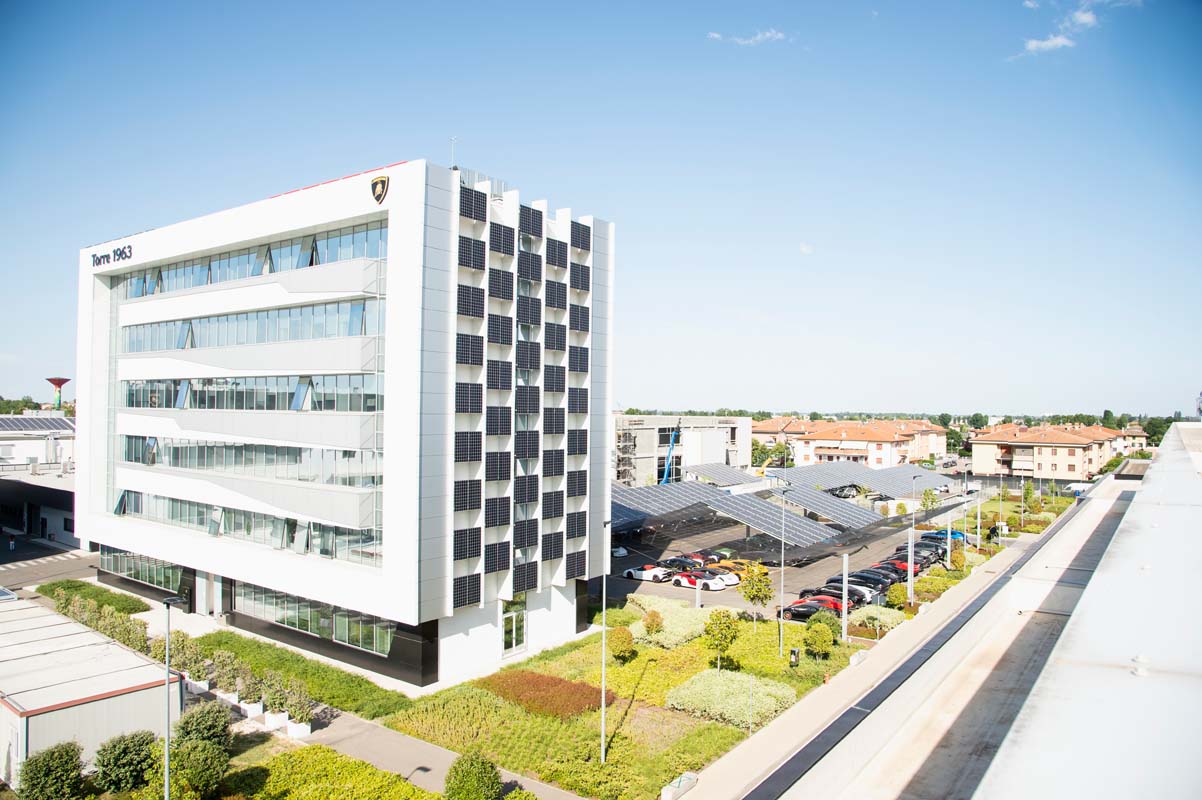 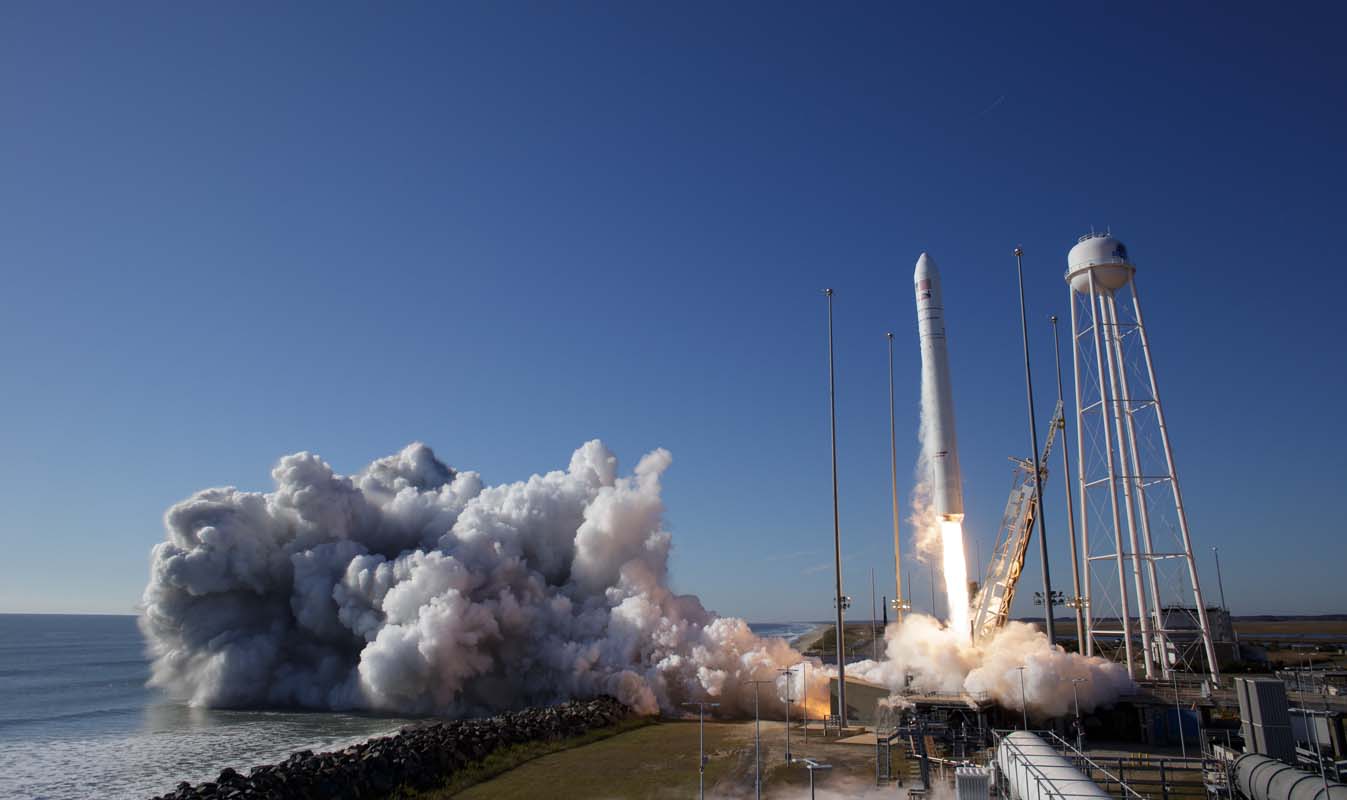 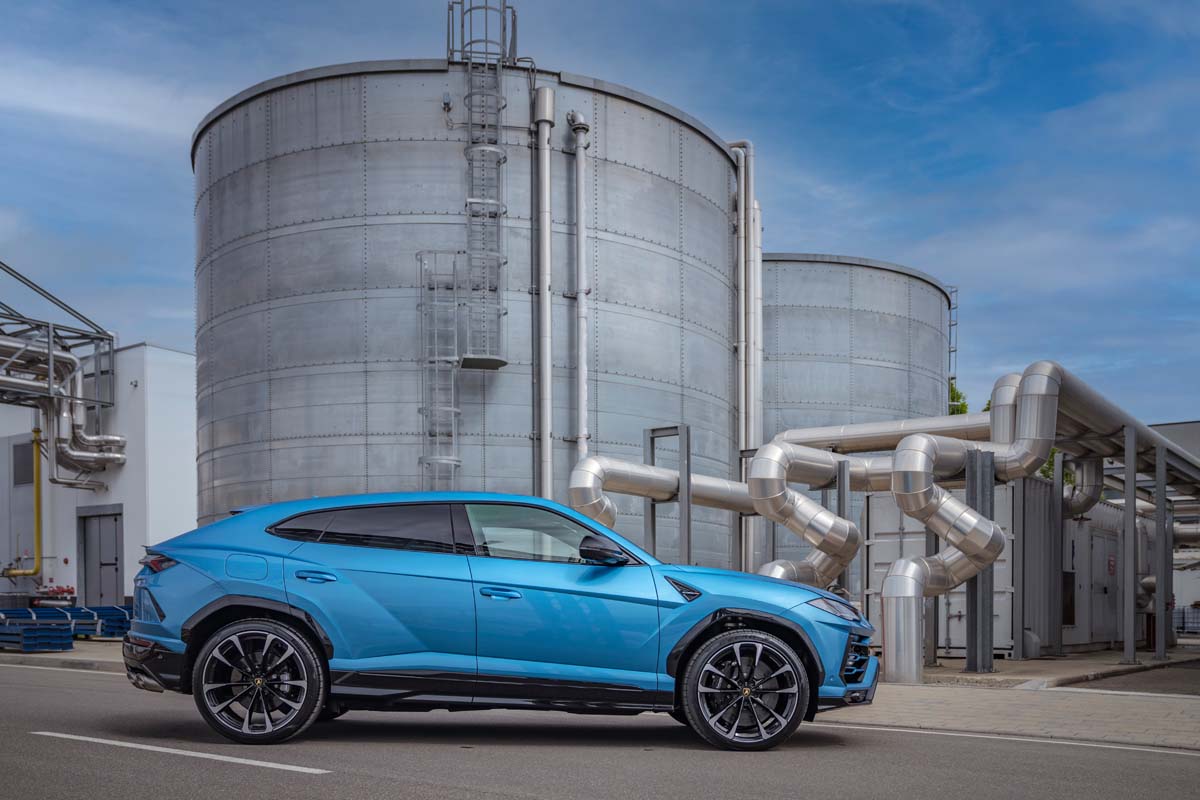 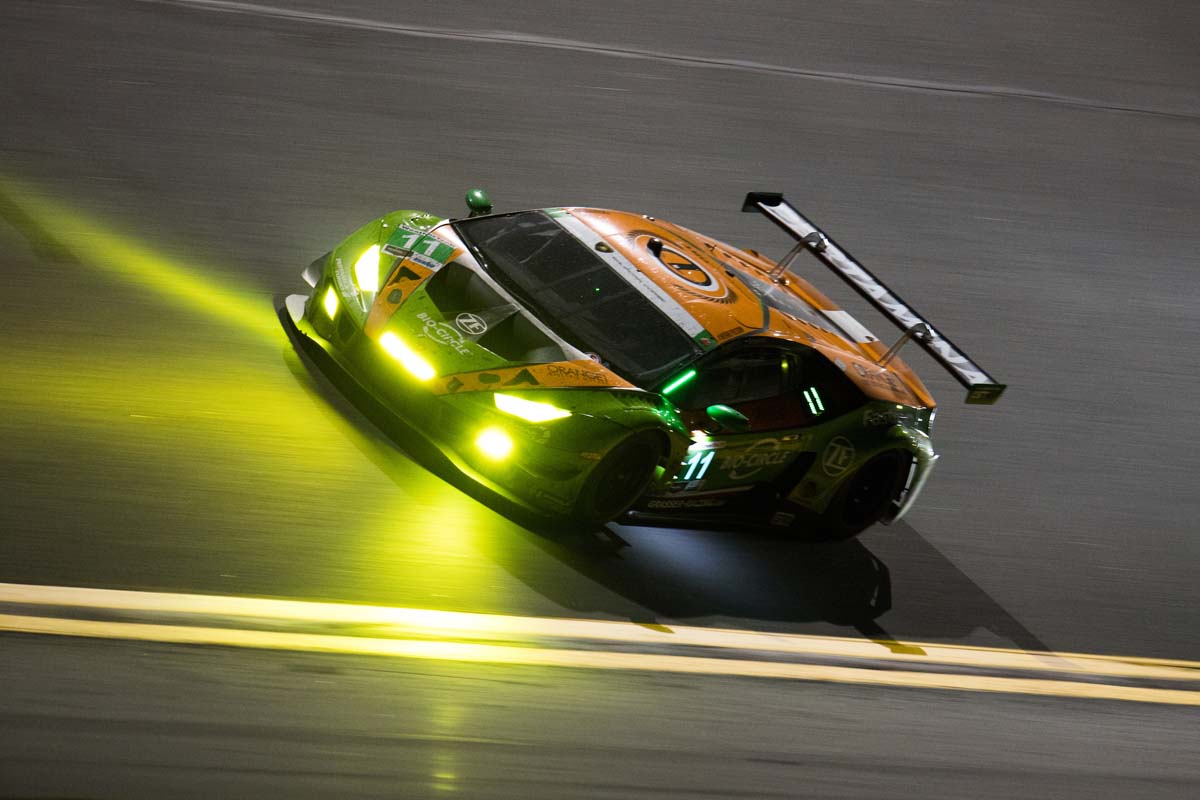 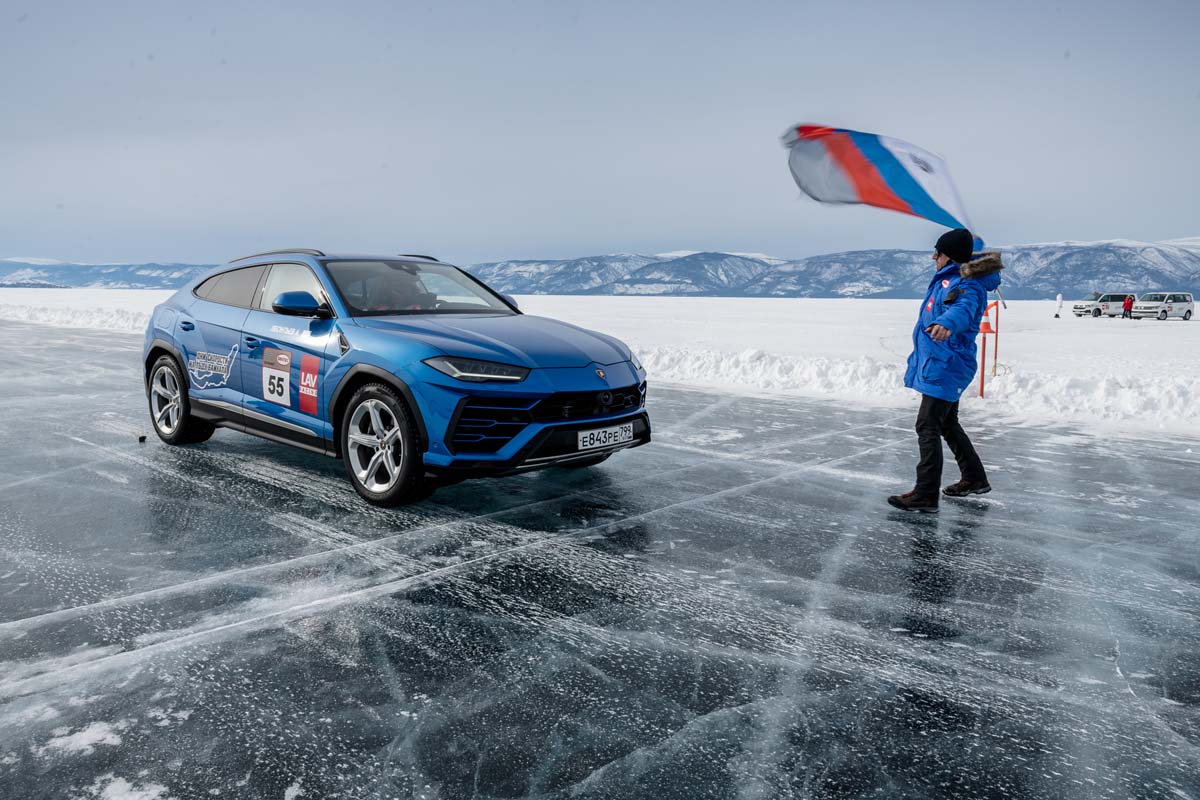