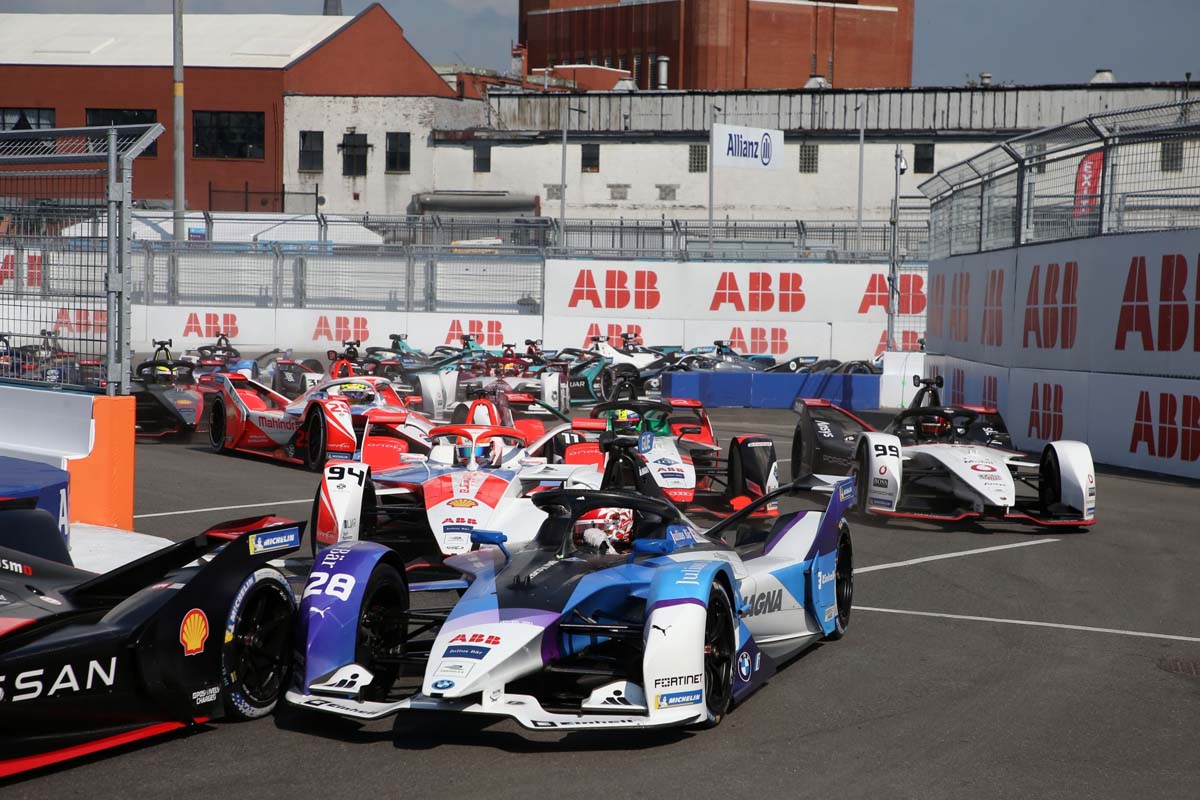 Maximilian Günther entered today’s New York City E-Prix – the first of two ABB FIA Formula E World Championship races on the streets of the North American metropolis this weekend – occupying a lowly 18th spot in the Drivers’ classification. Barely 45 minutes later, he delivered BMW i Andretti Motorsport a hugely popular home turf triumph to close to within 20 points of the summit of the standings.

Günther had never previously troubled the scorers in New York, but a good qualifying performance put him fourth on the grid and he consolidated that position in the early phase of the E-Prix.

The German was the first to break the deadlock at the front of the field 15 minutes in as he found a way past Nissan e.dams rival Sébastien Buemi for third, following which, he set about narrowing the gap to top two Nick Cassidy (Envision Virgin Racing) and Jean-Éric Vergne (DS TECHEETAH), who had established an advantage over the pursuing pack.

Showcasing strong pace while carefully conserving his energy, Günther latched right onto the pair’s tail in the closing stages as the leaders concertinaed together. Perhaps sensing the threat, Vergne turned up the wick, but when he made his move and Cassidy defended, there was contact and both men slid wide. With the door momentarily open, the opportunistic BMW driver needed no second invitation and gratefully picked up two places in one fell swoop.

Vergne recovered from the coming-together with Cassidy to secure the runner-up spoils having featured at the sharp end throughout around the Brooklyn Street Circuit, with Di Grassi continuing his impressive recent run to reach the bottom step of the rostrum.

From seventh on the grid, the 2016/17 title-winner immediately overhauled TAG Heuer Porsche’s Pascal Wehrlein before deploying his Attack Mode strategy to good effect to similarly leapfrog Alex Lynn (Mahindra Racing) and Buemi, going on to zero in on the lead battle. The Brazilian’s final scalp was Cassidy, who fell to fourth at the flag having led the majority of the race in another eye-catching performance during his rookie season.

The New Zealander narrowly held off his hard-charging Virgin team-mate Robin Frijns, who began outside the top ten but fought his way swiftly into contention, despatching Lynn, Buemi and the sister Nissan e.dams car of Oliver Rowland in quick measure midway through. Fifth place has vaulted the Dutchman back to the top of the title table, tied on points with ROKiT Venturi Racing’s Edoardo Mortara, who failed to score today.

After a bright start had elevated him from fifth to third, Buemi struggled to maintain the same pace as the race wore on and ultimately wound up sixth, two tenths-of-a-second ahead of stablemate Rowland.

André Lotterer drove well to take eighth for TAG Heuer Porsche, with Sam Bird unleashing one of the performances of the day as the former New York double winner overcame a troubled time of things during both practice and qualifying to scythe up the order from 20th into ninth, posting fastest lap along the way.

René Rast was another to produce a committed effort, as the Audi Sport ABT Schaeffler ace claimed the final point on offer in tenth from the very back row of the grid. Having qualified third and run in the leading pack for much of the race, meanwhile, Lynn eventually crossed the line in 11th after being spun around by Wehrlein as the German attempted to take his second Attack Mode, resulting in the Porsche driver’s retirement.

The second leg of this weekend’s New York City E-Prix on the unforgiving streets of Brooklyn’s Red Hook district will get underway at 13:34 local time (17:34 GMT) tomorrow, Sunday 11 July.

Max Guenther, BMW i Andretti Motorsport
“Definitely the overtake was the defining moment of the race, I was managing the race quite well, I had more energy than the two guys in front of me, but it was not so easy to overtake. I was fighting with Nick for the win and then on the hairpin I saw this gap and went for it and it worked out for us. It is definitely a good feeling.”

Jean-Eric Vergne, DS TECHEETAH
“It was a very good race, I tried to overtake Cassidy but he turned into me and we both touched and I could not rotate the car. I was very fast and maybe deserved the win today, so it is a shame in a way but I got some important points for the team. We need to keep in mind the bigger goal here which is to the championship, so we will take these points and count them at the end of the season.”

Lucas di Grassi, Audi Sport ABT Schaeffler
“I started in seventh, the car was not perfect today so the podium was the best we could do and it is a good enough result. We are now going to fight.” 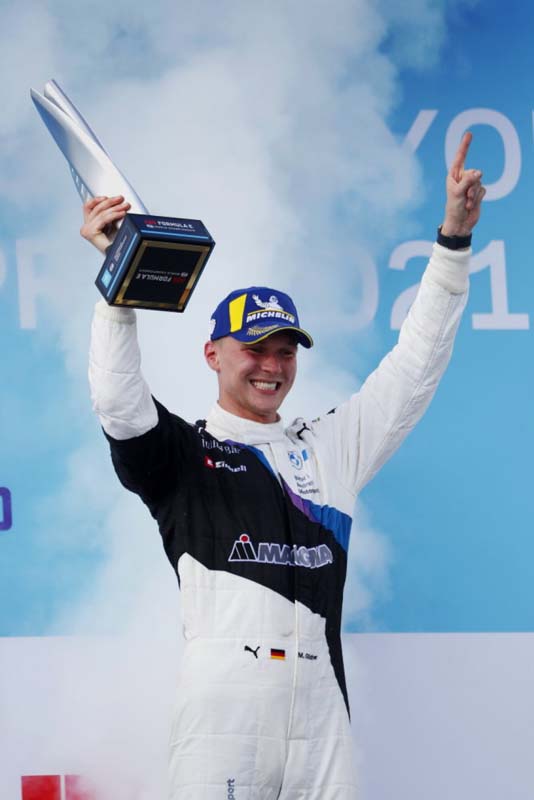