Ford And Chevrolet The Worst Hit By Microchip Shortage, Almost 370,000 Vehicles Taken Out Of The Production 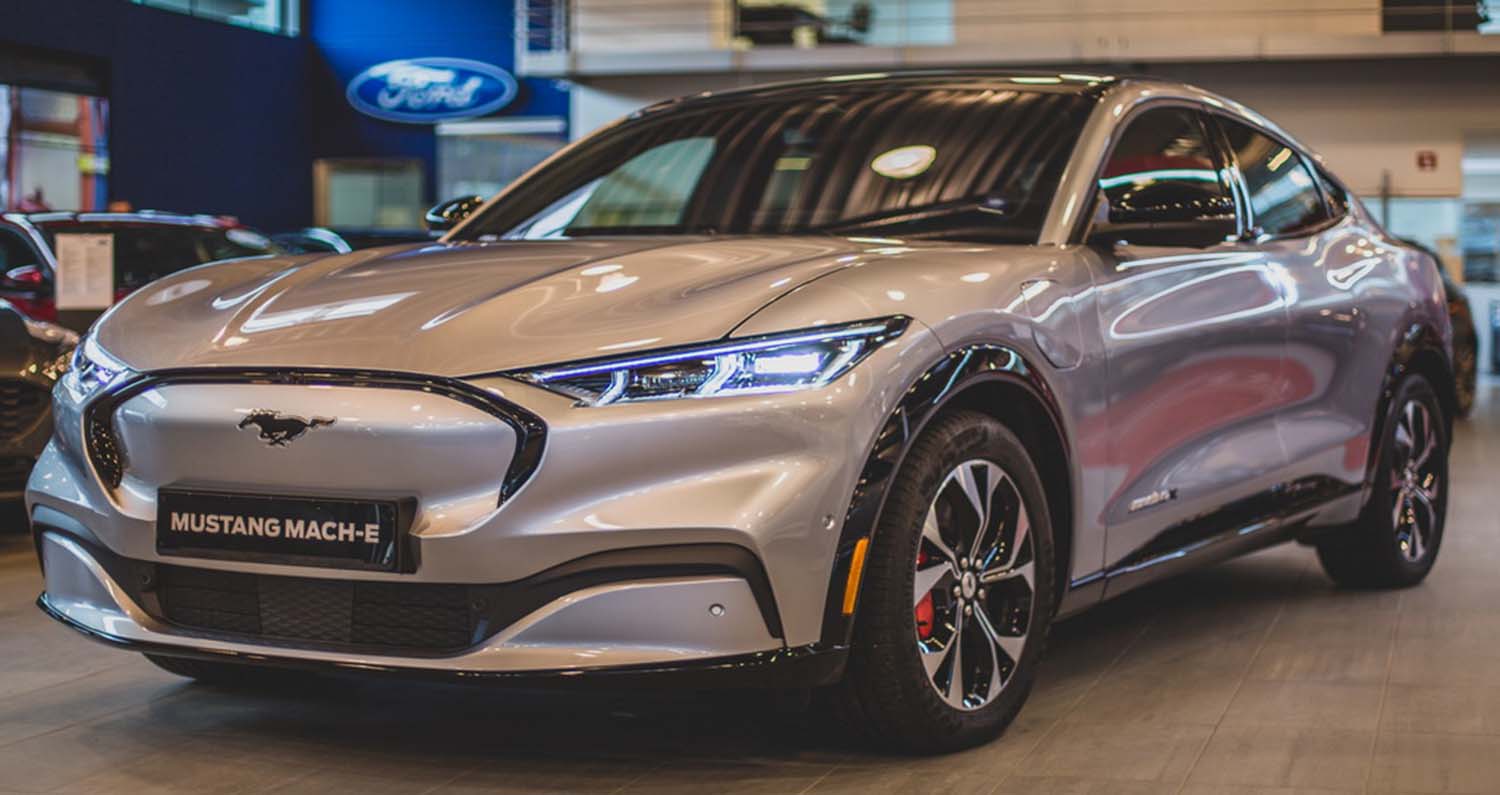 Carmakers across the globe have been struggling to meet customer demand for new cars as the shortage of critical microchips led to plant closures and left dealers with a shrinking inventory. Unfortunately, the US automakers seem to be the worst hit by this situation.

According to data presented by BuyShares.co.uk, the US car brands Ford and Chevrolet have taken the worst hit by the global microchip shortage, with almost 370,000 vehicles taken out of the production as of May.

When car factories in the US and across the globe closed in the early days of the COVID-19 last spring, many carmakers made what has turned out to be a critical error. They canceled orders for the microchips essential to the manufacture and operation of new cars.

Although demand for new cars has returned, the microchips, vital for everything from a vehicle’s onboard computer to safety features and infotainment system, have been in short supply around the world for months, and the problem could take a couple of years to resolve.

The fire at an automotive chip plant in Japan, tighter supply chains after the Ever Given grounding in the Suez Canal, and the lack of oil for the plastic used in chips all came as a new shock after the pandemic, causing carmakers huge problems with sourcing the microchips.

An AutoForecast Solutions report showed Ford had been the hardest hit by the global microchip shortage, taking over 230,000 vehicles out of production. Chevrolet took the second-hardest hit among the US carmakers, with its production cut down by 140,800 cars. Jeep follows with around 138,700, respectively.

When it comes to the worst impacted models, the Ford F-Series pickup comes first, with its production reduced by 109,710 units due to the microchip shortage. Statistics show 98,584 fewer Jeep Cherokees are planned, while Chevrolet Equinox production will fall by 81,833, ranking as the third worst impacted model.

Combined Market Cap of “Big Three” US Carmakers Plunged by $18.8B in a Month

General Motors, the US multinational corporation that manufactures Chevrolet, Buick, GMC, and Cadillac, has taken an even heavier hit. Statistics show the market cap of the US market leader in terms of light vehicle sales plunged by $8.4bn in the last month.