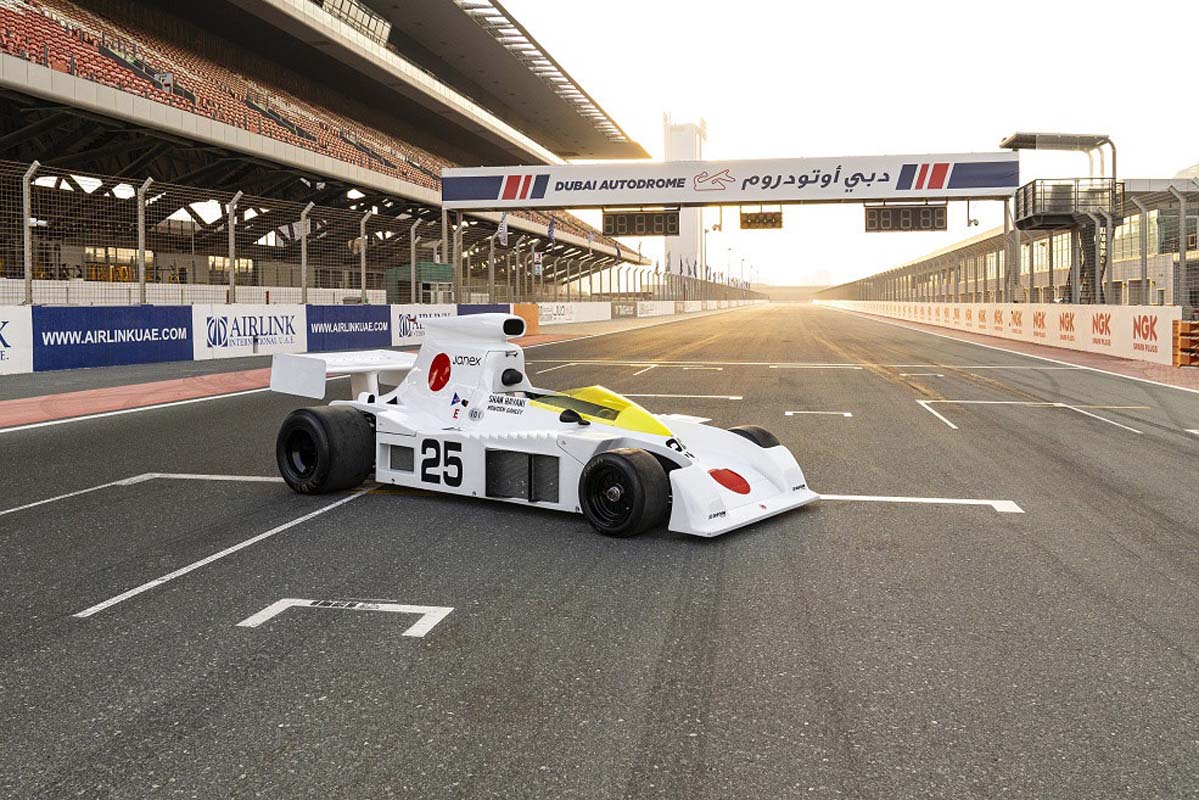 In celebration of the UAE’s 50th Anniversary, Dubai Autodrome is hosting the Historic Dubai Grand Prix Revival to pay homage to the 1981 Dubai Grand Prix, which was the first of its kind in the region. Dubai Autodrome, the UAE’s first premier motorsport and motoring venue in the Middle East, will hold the momentous race powered by Gulf Historic on December 3 this year, and will include all the hallmarks of the event in 1981 with historic F1 and Group C cars from the 70s and 80s competing.

Back in 1981, the first ever Grand Prix in the Gulf took place in Dubai as part of the UAE’s 10th anniversary. The historic event was held under the patronage of the late Sheikh Rashid bin Saeed Al Maktoum and included many of the world’s most famous drivers including Nigel Mansel, Juan Manual Fangio, Carol Shelby and Sir Stirling Moss, among others.

Commenting on the upcoming event, Faisal Al Sahlawi, General Manager at Dubai Autodrome said: “Dubai Autodrome is excited to relive a part of the region’s racing history. It has been decades since that remarkable event that brought racers, drivers and fans to Dubai to witness the first F1 Grand Prix in the region. Since that celebrated event, Dubai has become a host to hundreds of motorsports events. And this year, the public will once again witness historic Formula 1 cars, Group C cars and more, racing around the 5.39 kilometers Dubai Autodrome Circuit. Our goal is to unite the past with the present as we celebrate the country’s 50th Anniversary. Together with our partners, we wish to bring a family-friendly day at Dubai Autodrome for our visitors.”

Set to be a mix of motorsports and festivities, the event will also hold a display of iconic and classic cars, activities for children, raffles and prizes, vintage exhibition stands, as well as a UAE heritage village with live music and entertainment. Celebrity drivers are also expected to attend the most-awaited racing event, and visitors are encouraged to attend dressed in vintage classic style.

Tickets for the event are now on sale to the public through Platinum List. Mark your calendars, this is definitely not one to miss. 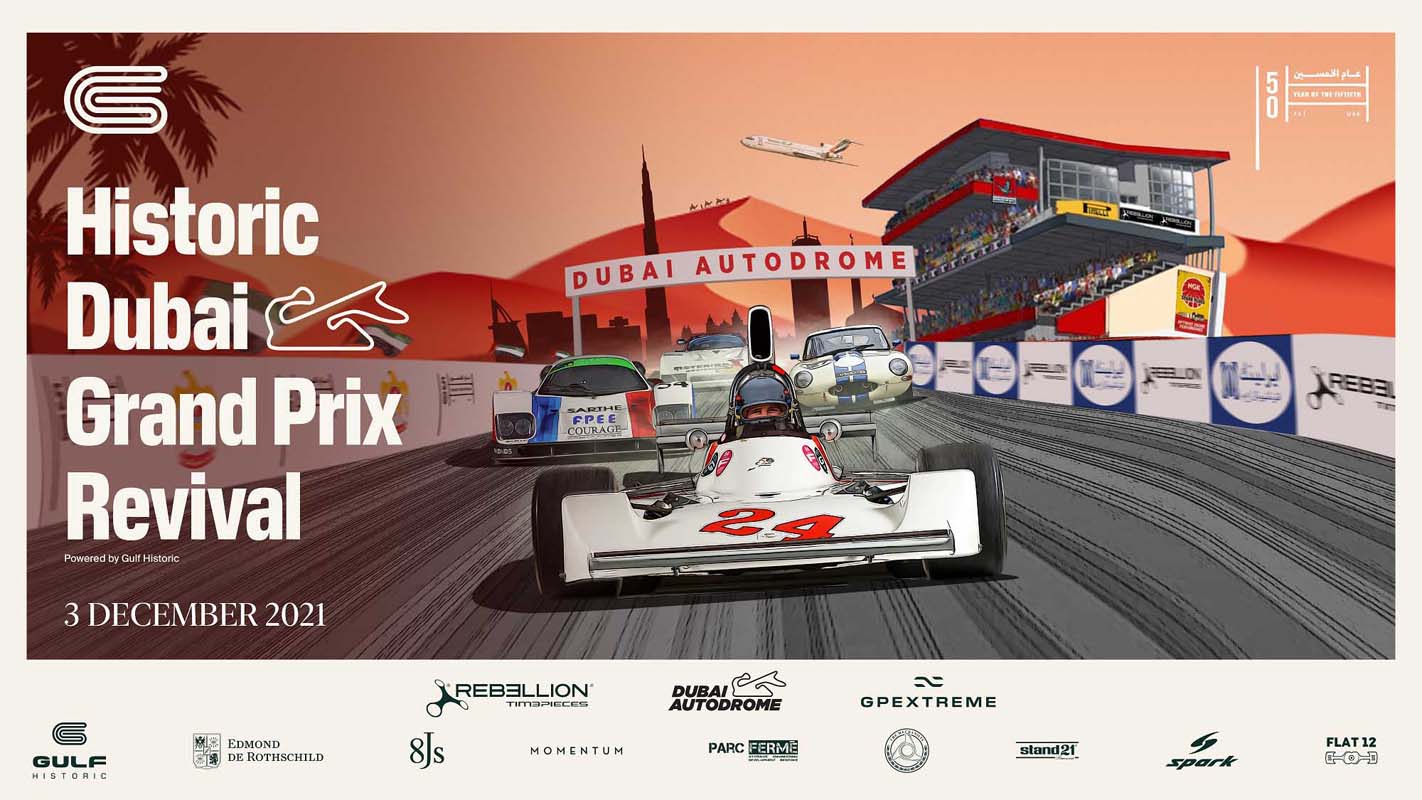