CUPRA UrbanRebel Concept: This Is How One Of The IAA Highlights Was Created 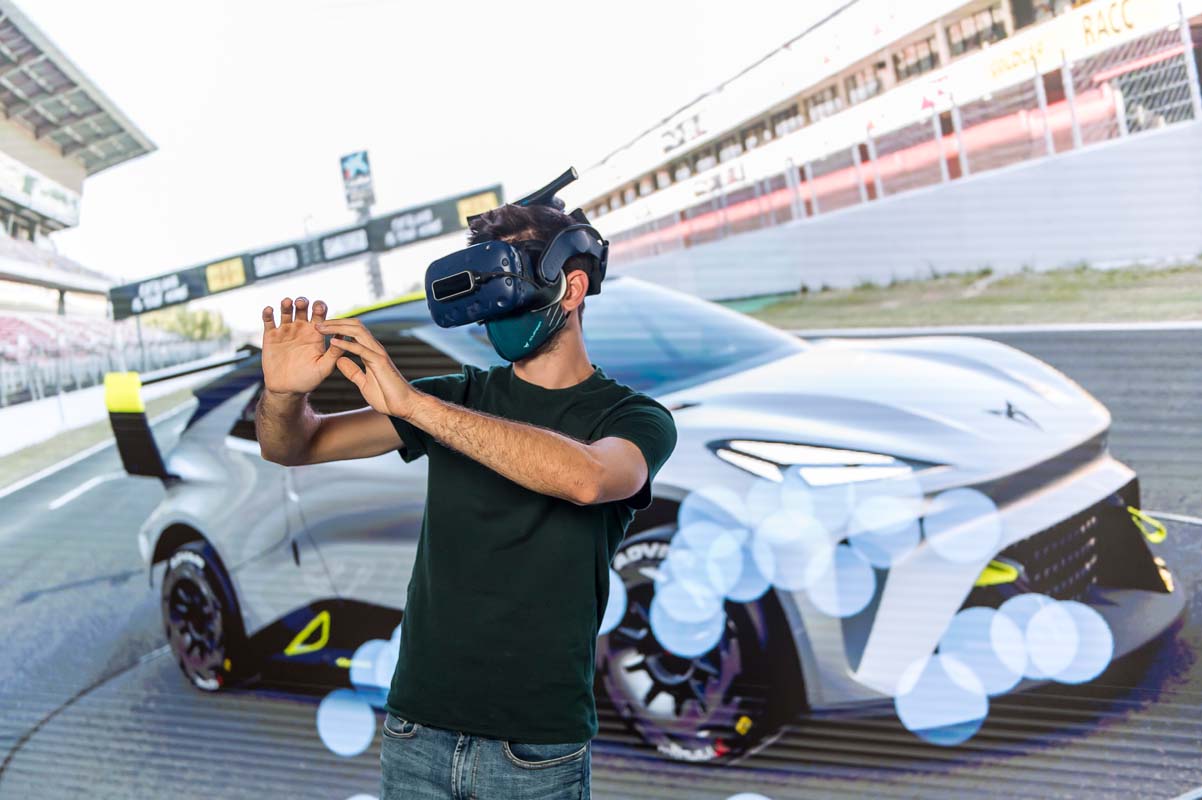 To create CUPRA’s future electric vision. This was the challenge facing the CUPRA design team, with the freedom they were given to create a concept car. And so, the CUPRA UrbanRebel Concept was born, a model inspired by the world of motorsport that showcases the most radical interpretation of an urban electric car. What was this challenge like for the design team? CUPRA Design Director Jorge Diez explains how they achieved their most rebellious model for the electric era.

How did the idea of creating the CUPRA UrbanRebel Concept come about?

We first decided which pillars of the brand’s philosophy to base the CUPRA design on. And we adapted those pillars to this model, which is a much more progressive, more expressive version. We always aim to make a visionary commitment, the essence of which we will later reflect in the upcoming urban electric vehicle, to be launched in 2025.

In addition to the world of racing, what else inspired you?

The design team was also inspired by Generation Z, a highly gamified generation. If you’re planning a visionary project, you have to factor in the mindset of the people who are going to enjoy it. The design they outlined from the beginning was highly digital. In parallel to this transgressive design, the Color&Trim team made a revolutionary change in the brand’s aesthetics influenced by videogames. That’s why the colours are more vivid. After hundreds of tests, they incorporated violet and fluorescent yellows and graphics that are totally reminiscent of the pixels in videogames. We also took inspiration from the human side, looking to the future. One example is the side line which is dynamically positioned and points forward. The car, for example, doesn’t have a rear window either, because in our design philosophy we’re always forward-looking.

What are the most characteristic elements of the concept car?

Every detail of the car speaks of the evolution of the CUPRA language, but there’s one element where we managed to push its simplicity to the limits of design. Something as simple as a triangle, which is the basis of the CUPRA logo, is echoed in several different parts: the new look with triangular headlights made up three other triangles, the design of the taillights, the side lines converging to a point… it features several deconstructed triangles. We decided to do this from the initial sketches on paper, because pure shapes are much easier to remember, just like squares and circles which we learn in childhood. We chose the triangle because it’s the most dynamic shape and it can show direction, always pointing forwards.

And what would you highlight about the CUPRA UrbanRebel Concept?

I like the attitude of the vehicle as a whole, rather than highlighting a specific part. The role is what makes the car, the attitude it has. It’s attractive, it has an attitude that transforms everything: it makes you fall in love with its decisiveness and its penchant to make changes. And that’s what we do at CUPRA.

What message do you want to convey with this prototype?

The message is that electric cars can be highly emotional, that life is emotion and that you must enjoy it every day. That’s why we wanted to concentrate all the essence of CUPRA in a compact format of just over 4 metres in length, with its essence and cornerstones united in a single object as a manifesto. This is the first time a compact model has been developed in such a sporty way, because we believe that you have to have fun while driving in the city. At CUPRA we believe that you can develop an emotional appeal even in four-metre proportions. The emotion that the vehicle transmits is what we like the most. We make cars that leave an impression on people; we want to be transgressive, even if it means that not everyone likes it. We’ve attempted to crank up the volume of emotions as high as possible. 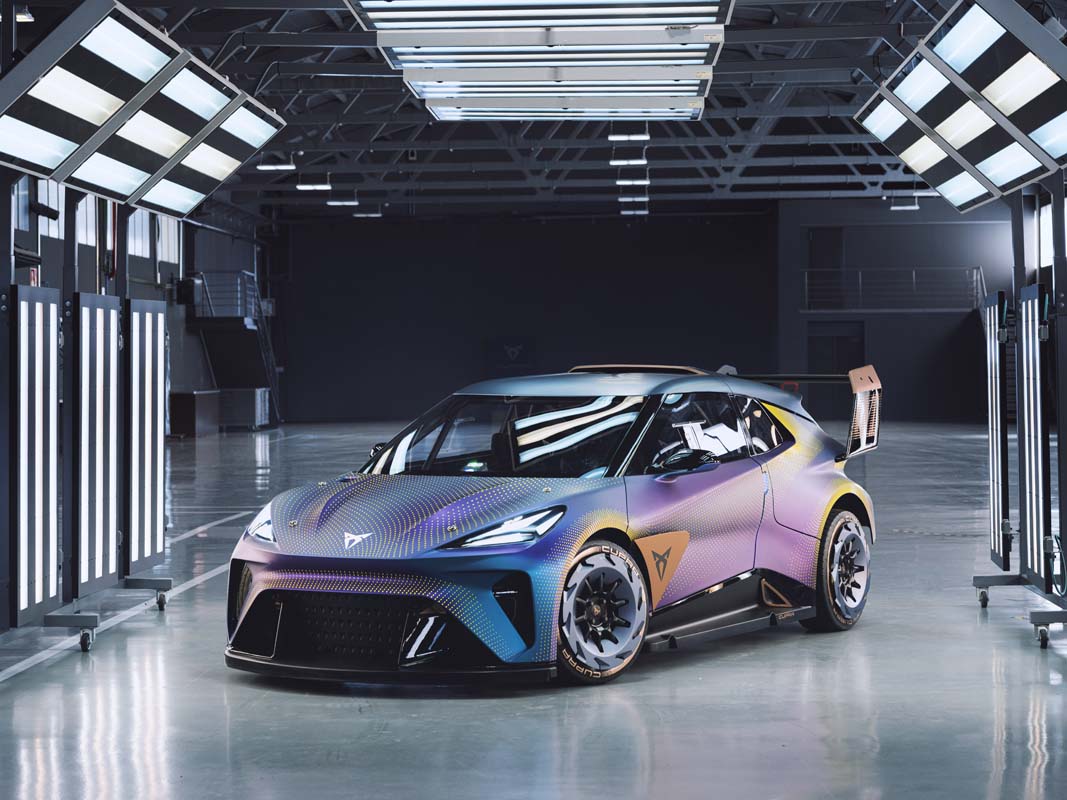 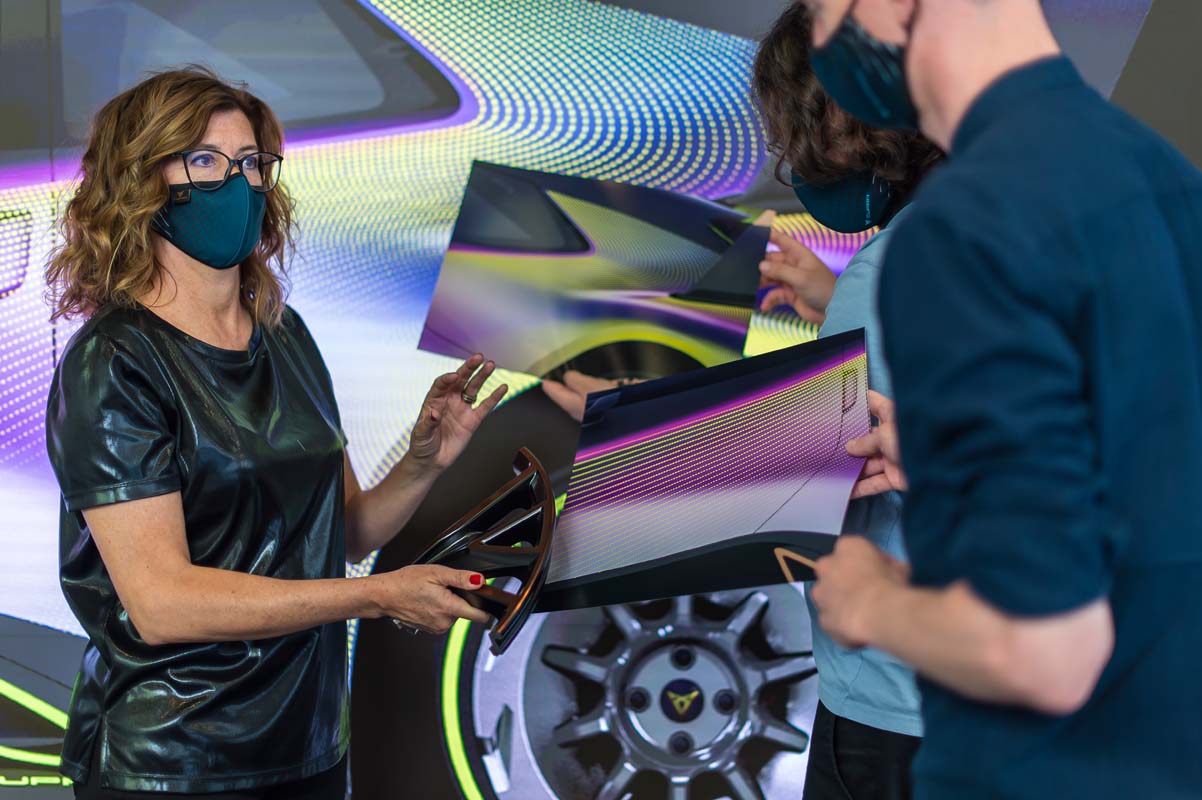 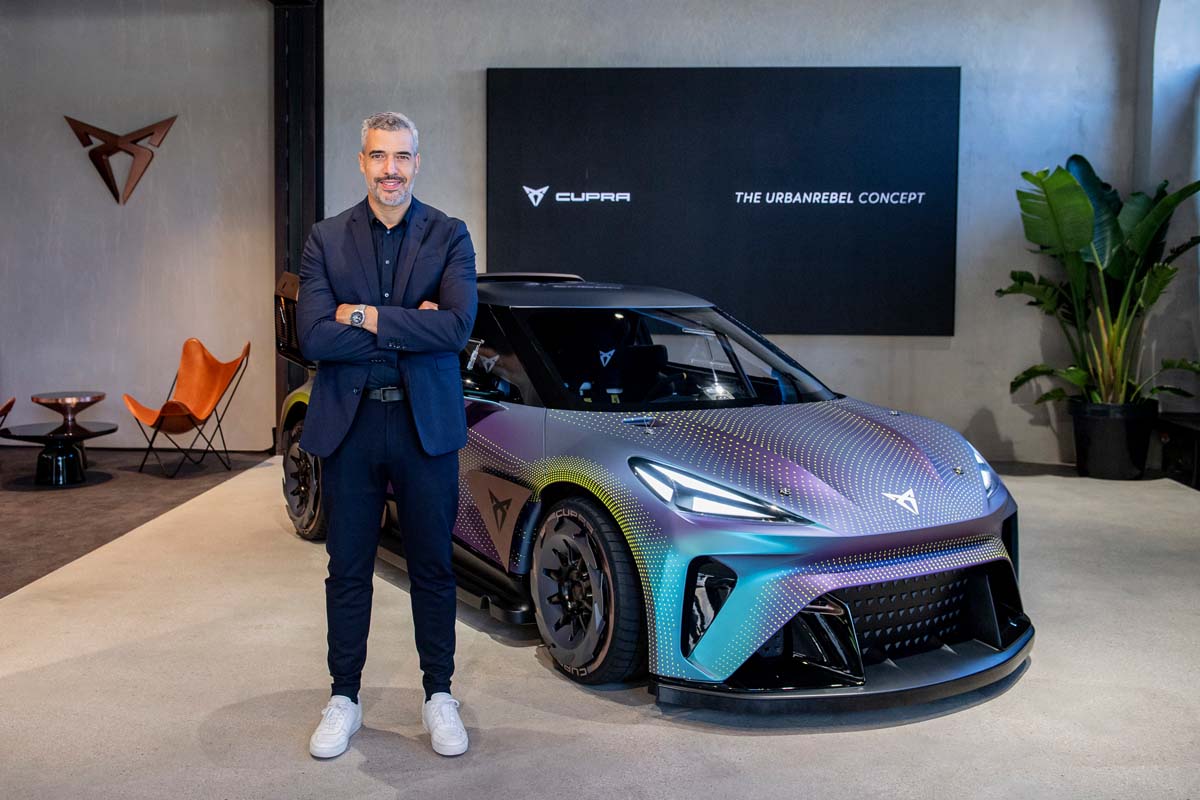 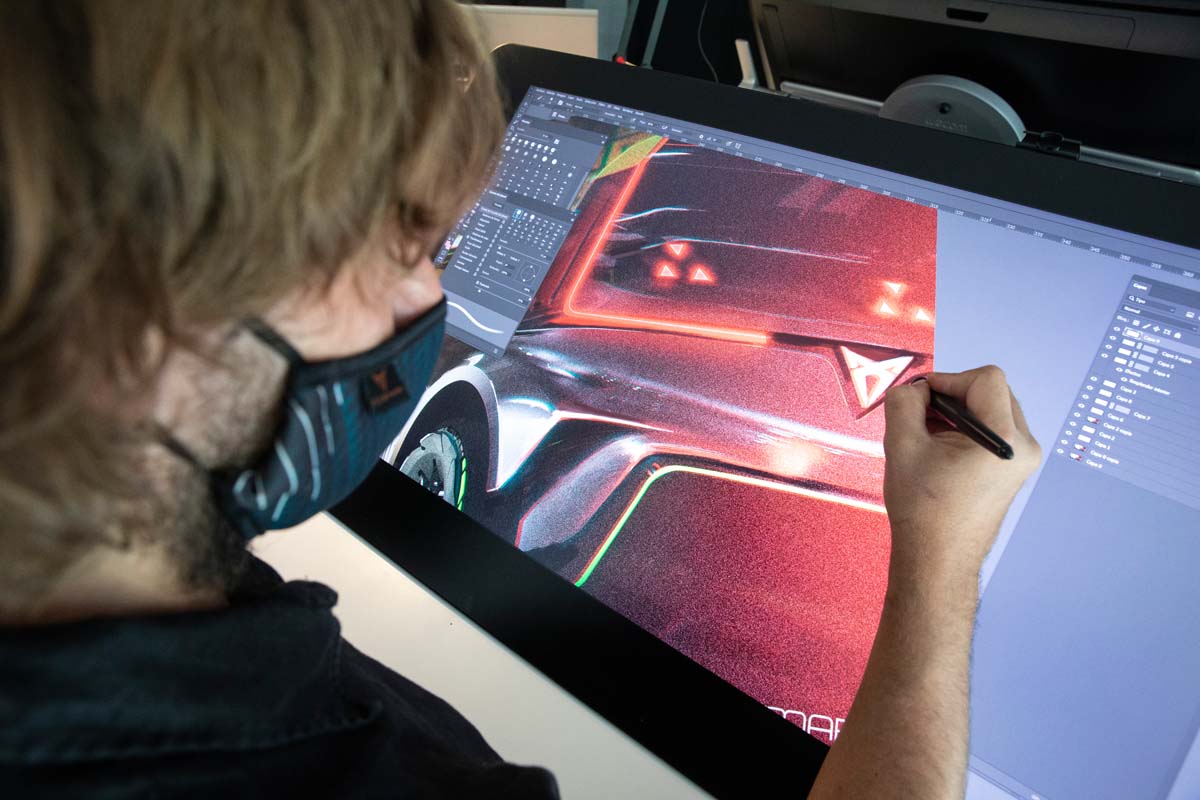 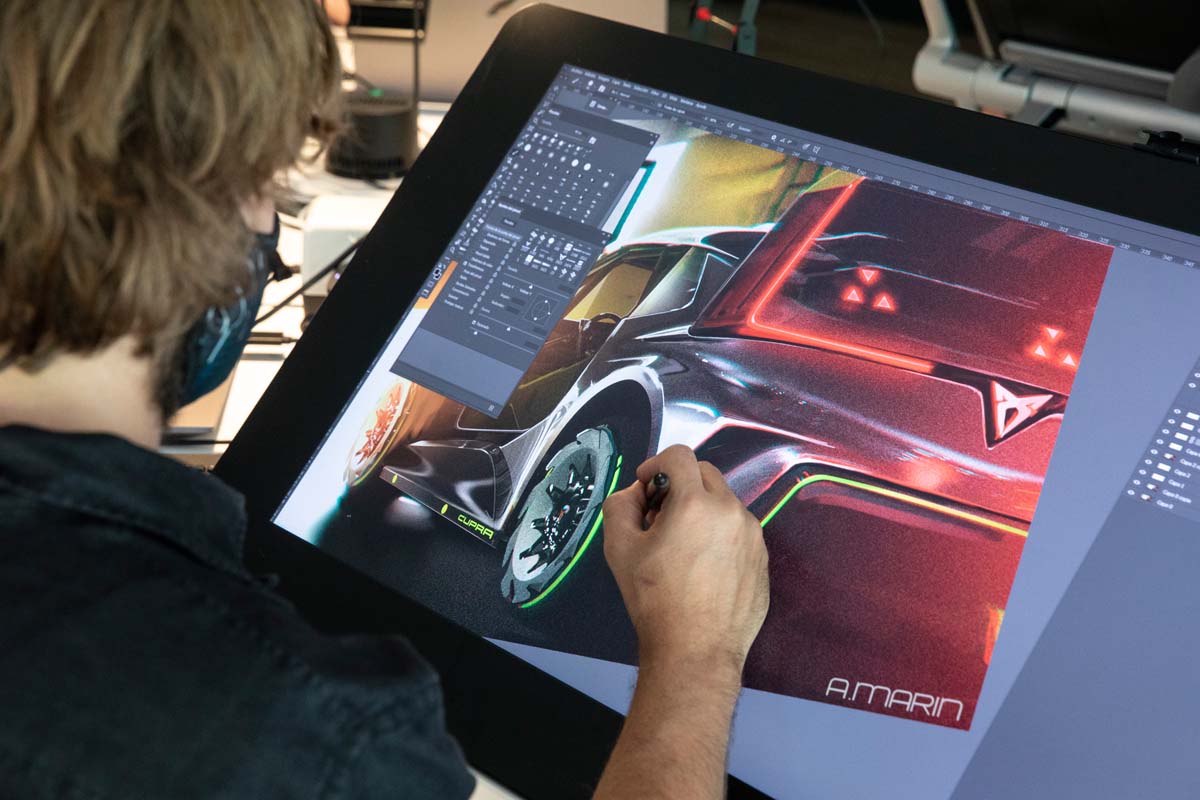 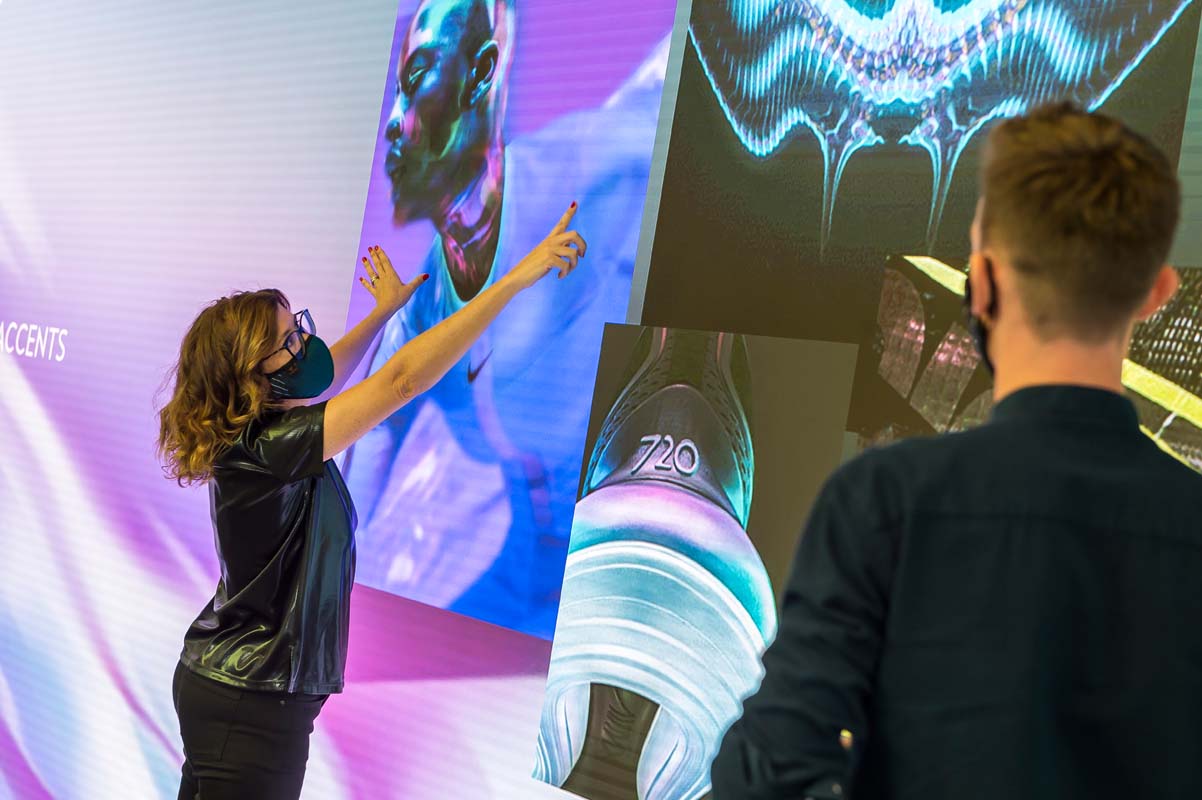 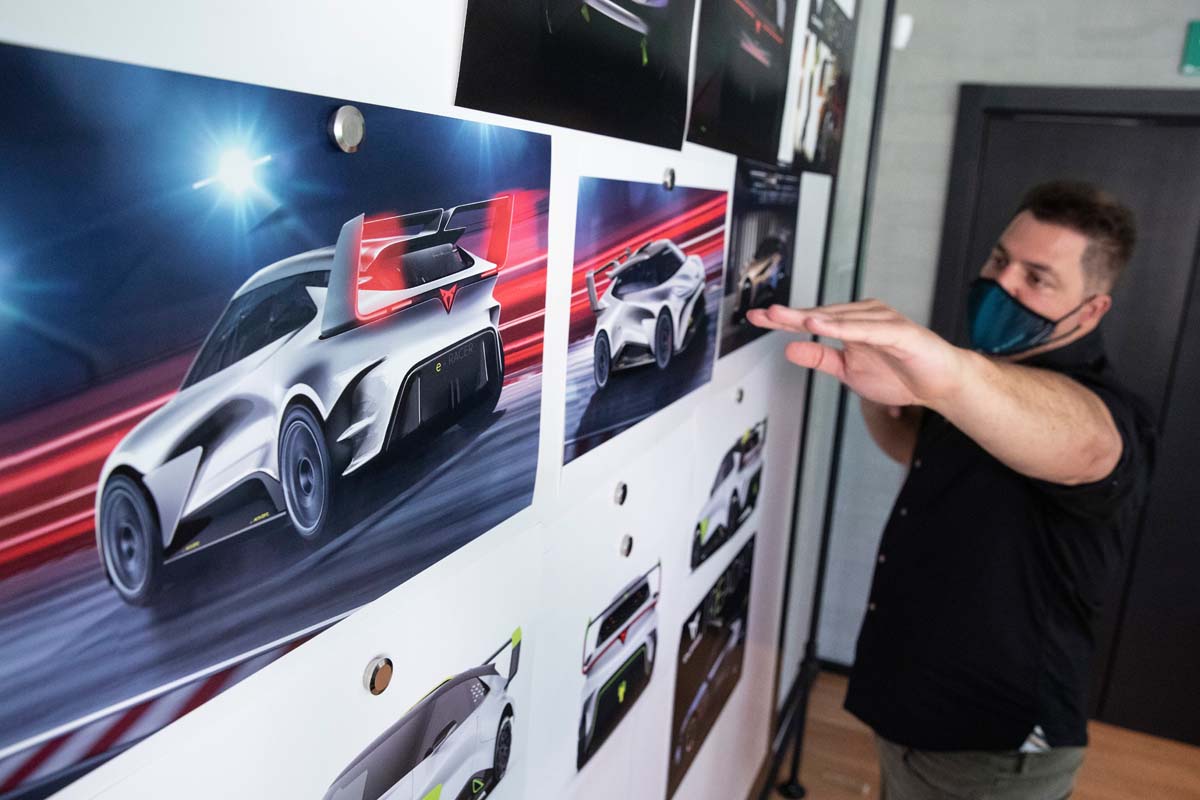 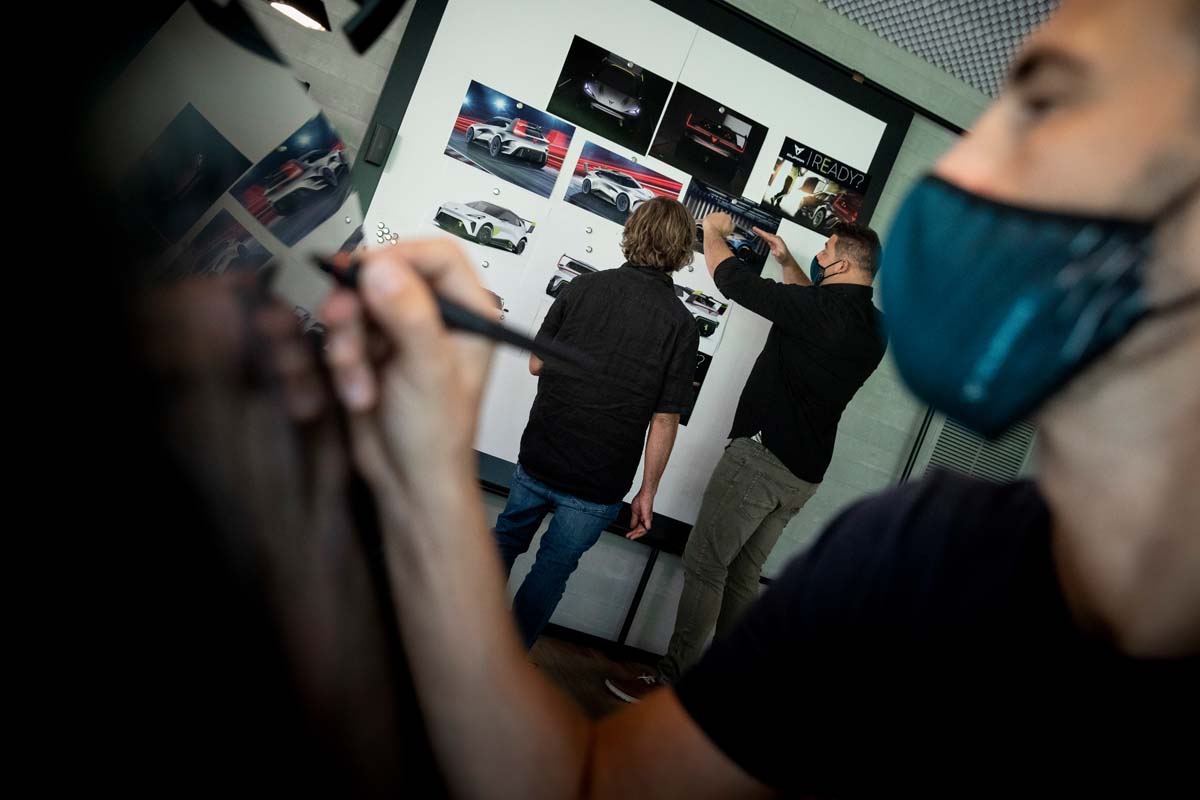 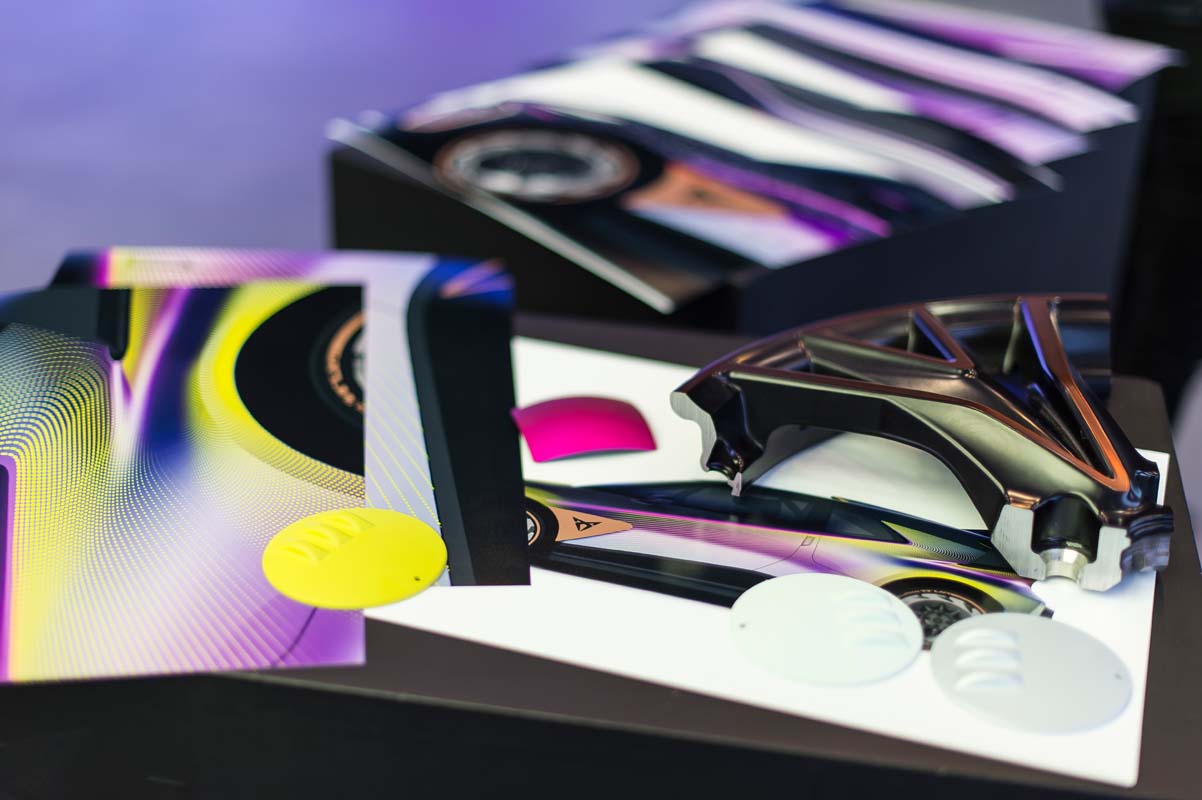 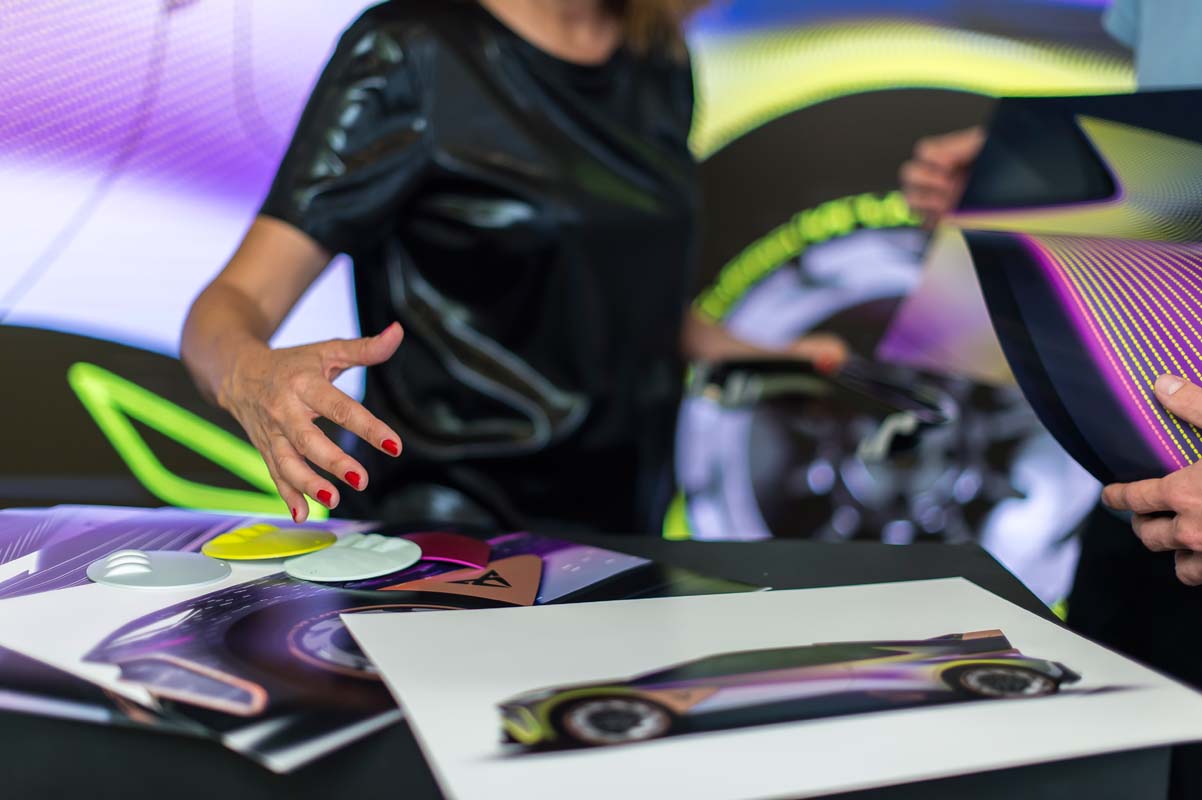 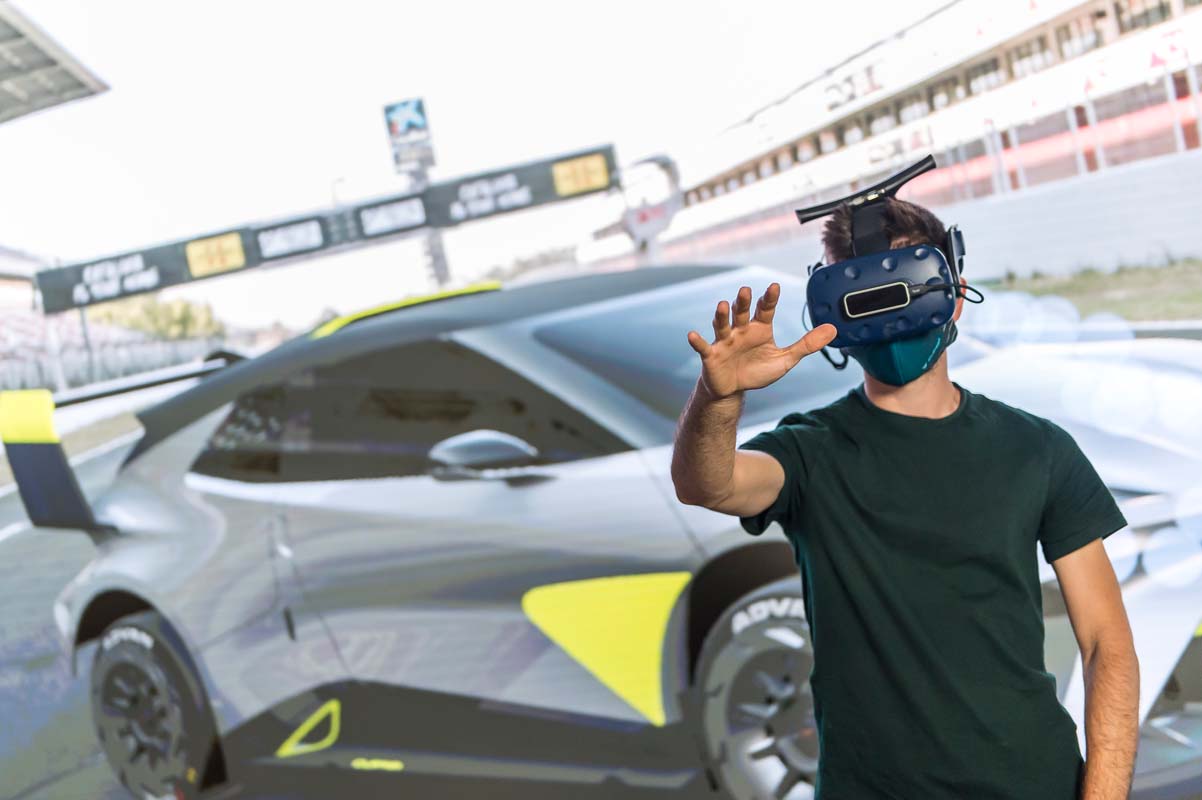 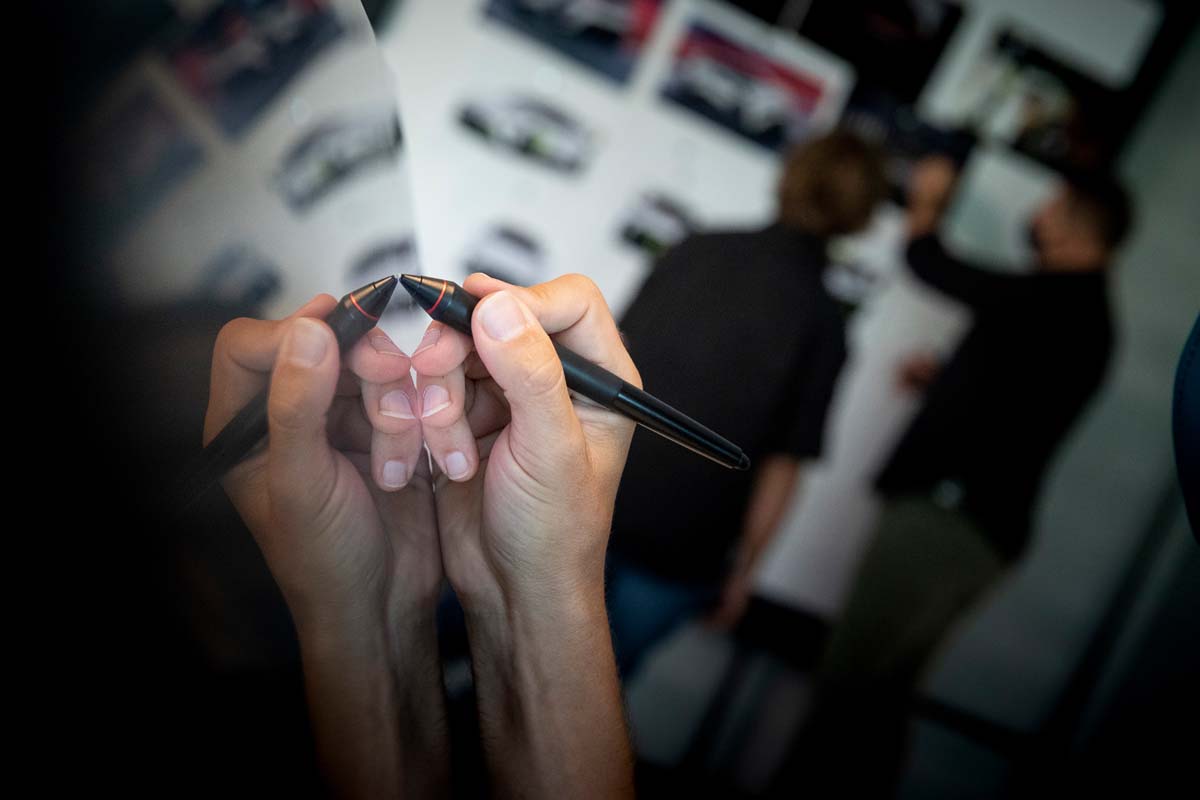