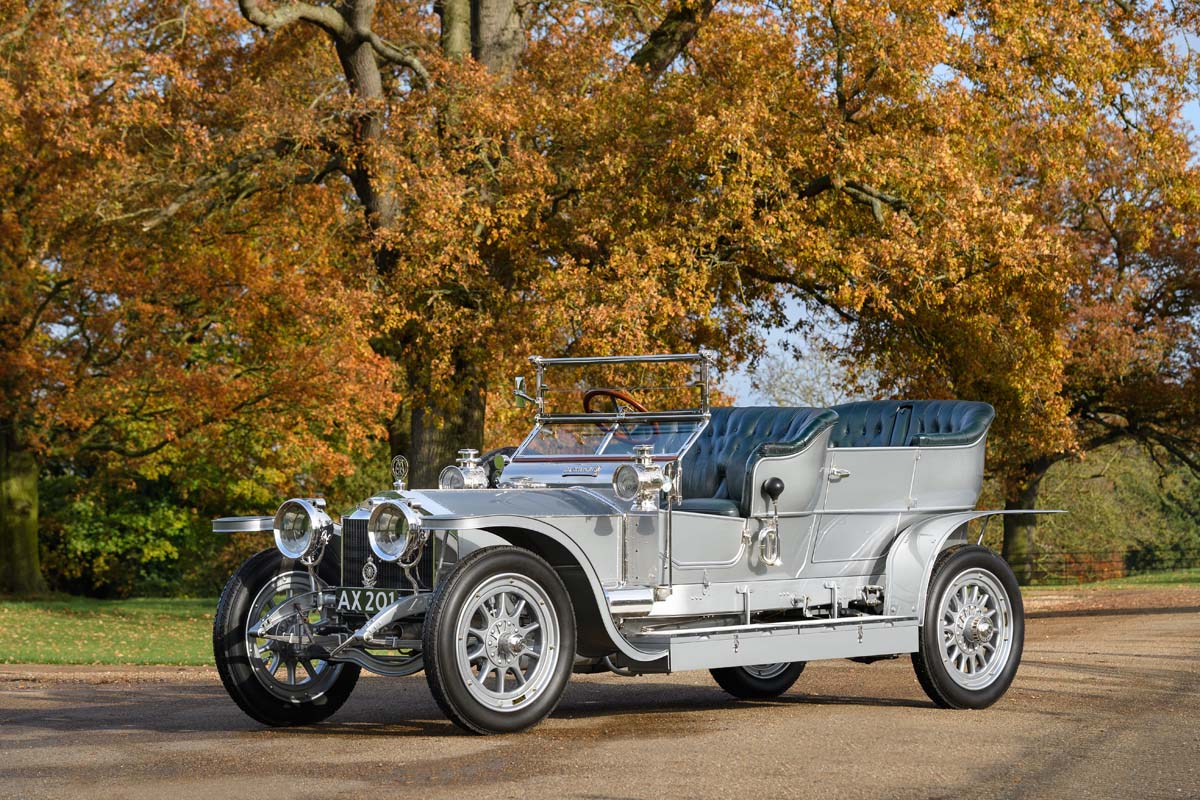 famed for gathering together the rarest cars ever created – will showcase the most significant Rolls-Royce ever built at Hampton Court Palace this year. Taking place from 3-5 September, the event is renowned as one of the top three Concours d’elegance events in the world for the quality of cars it attracts; nowhere else in the UK can the public see such a high standard of rare historic vehicles.

The 1907 Rolls-Royce ‘Silver Ghost’, registration AX201, is a 40/50 HP model, and the very car that gave birth to the now legendary ‘best car in the world’ moniker, as well as the nickname ‘Silver Ghost’ that was latterly applied to Rolls-Royce 40/50 models officially.

It was an exceptional car in period, painted silver with silver-plated fittings, and was showcased at the 1907 Scottish Reliability Trials, where it achieved overall victory and subsequently covered 14,371 miles without issue under RAC scrutiny, double the contemporary record. Following this event the car was nicknamed ‘The Silver Ghost’ due to its appearance and uncanny silence. Subsequently, all 40/50 HP chassis cars adopted the Silver Ghost name.

After a lengthy private ownership, the car was returned to Rolls-Royce and underwent repairs between 1948 and 1951, and was subsequently used by Rolls-Royce for publicity. In 1989 the car was fully restored ahead of the 1990 Silver Ghost Charity Tour between John O’Groats and Land’s End. In 1998 the car came into the ownership of Bentley Motors, and finally in 2019, it was released to a private collector in England, and will be shown to the public for the first time in over 20 years at the 2021 Concours of Elegance at Hampton Court.

Also on display, a 1922 Rolls-Royce Silver Ghost ‘Twenty’. A total of 2,885 units of the Twenty were produced, equipped with a 3.1-litre 6-cylinder engine. This new offering by the company was immediately successful, with several cars being sold to Indian royalty. In 1927 Rolls-Royce England sent this particular car to Rolls-Royce in Bombay. In 1931 the car was sold to the Nawab of Sachin (in Gujarat) HH Haidar Muhammad Yakut Khan (1909 – 1970), who was a descendant of the Siddi dynasty which was of Abyssinian origin.

Alongside will be a 1914 Rolls Royce Alpine Eagle by Van den Plas Coachbuilders in Belgium. The car was built as a Torpedo Grand Luxe as per the November 1913 Earls Court Motor Show display cars. The coachwork was revolutionary for its time, featuring full disappearing top, tool boxes fitted to both fenders, one piece steel body work with no seams and clock boards fitted with instruments and switches. This car is the only surviving Silver Ghost with coachwork by Van den Plas that is still in its complete and original condition.

Another of the stunning Rolls-Royces on display has outstanding military provenance, having previously been owned by Field Marshal Montgomery. The Phantom III was ordered new by Sir Alan Butler chairman of the De Havilland Aircraft Company. It was specified with rear sloping windscreens due to it having been found to be aerodynamically effective on aircraft tested in the wind tunnel. On the outbreak of war the car was given to the war effort and became Field Marshal Montgomery’s personal car. Many famous dignitaries also rode in the car including Sir Winston Churchill and General Eisenhower. After the war Montgomery kept the car for his own personal use. A total restoration of the car was completed by marque specialists P&A Wood.

Outside of the main display of vehicles, the Concours of Elegance will gather a total of around 1,000 cars in a number of special features and displays, including a Gulf vs. Martini celebration, a display of unique or bespoke modern rarities in the Future Classics class and a line-up of the finest Ferrari Berlinettas. New for 2021 is a collection of 95 British cars gathered to celebrate Her Majesty The Queen’s 95th birthday, and a 30UNDER30 Concours aimed at inspiring the next-generation of classic car enthusiast.

Away from the automotive displays, Concours of Elegance remains an occasion of pure luxury, with champagne provided by Charles Heidsieck, picnics by Fortnum & Mason, live stage interviews with Chubb Insurance, hosted by Jodie Kidd, and a collection of art, jewellery and fashion displays. Presenting Partner, A. Lange & Söhne, recently confirmed to support the event for a further three years, will continue to showcase some of its most intricate timepieces.

Tickets to the Concours of Elegance 2021 are available now from just £30 for half-day entry, with full three-course hospitality packages from £288. Tickets can be bought from concoursofelegance.co.uk/tickets 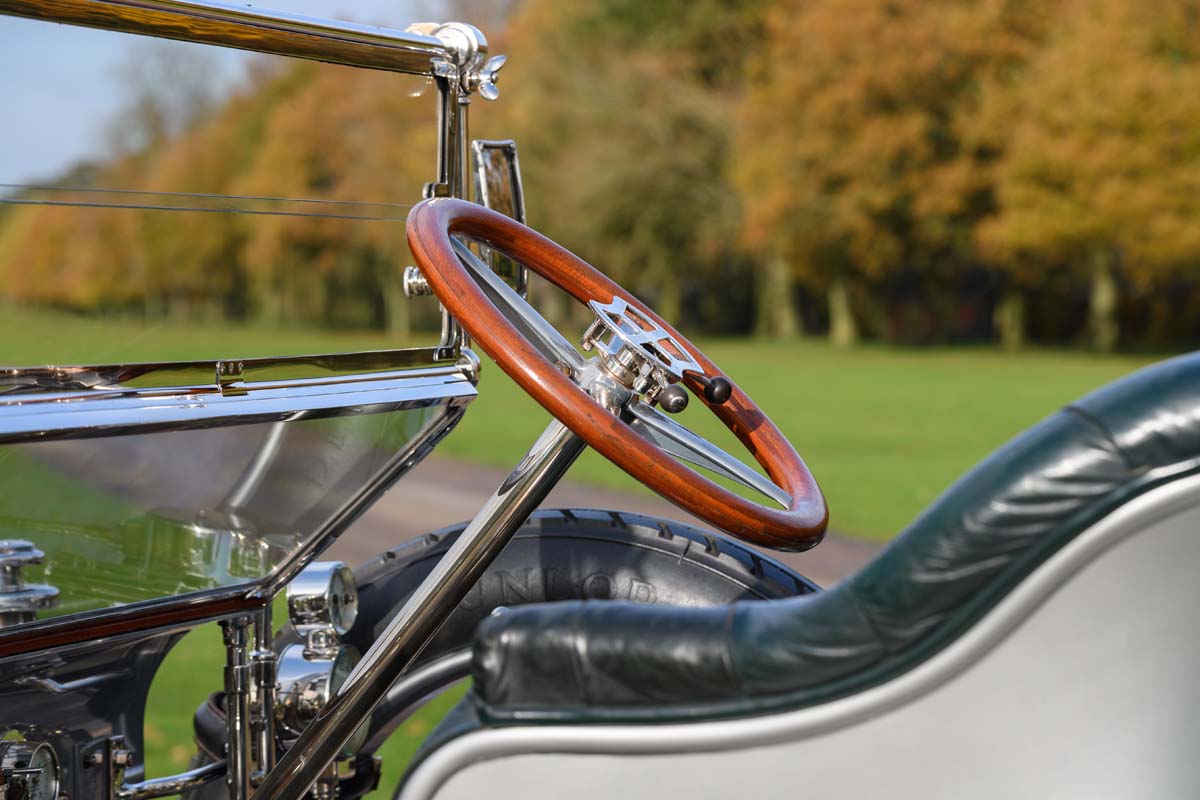 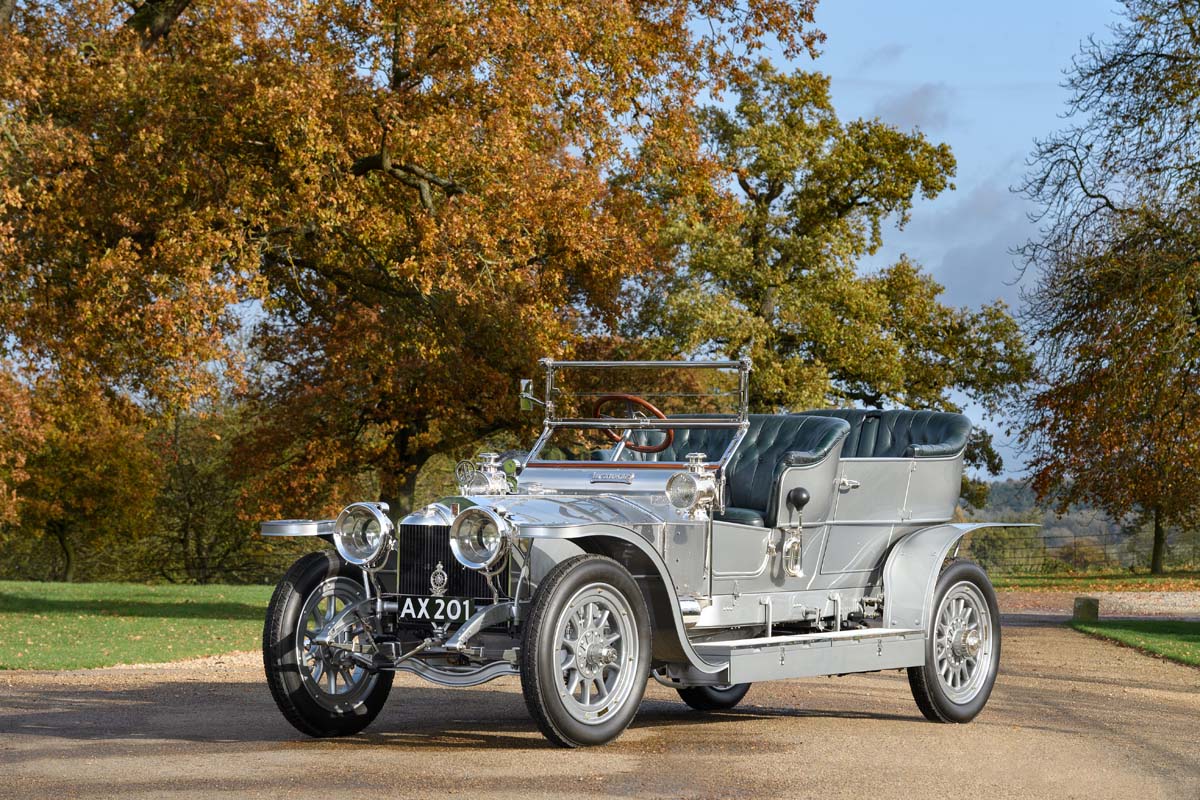 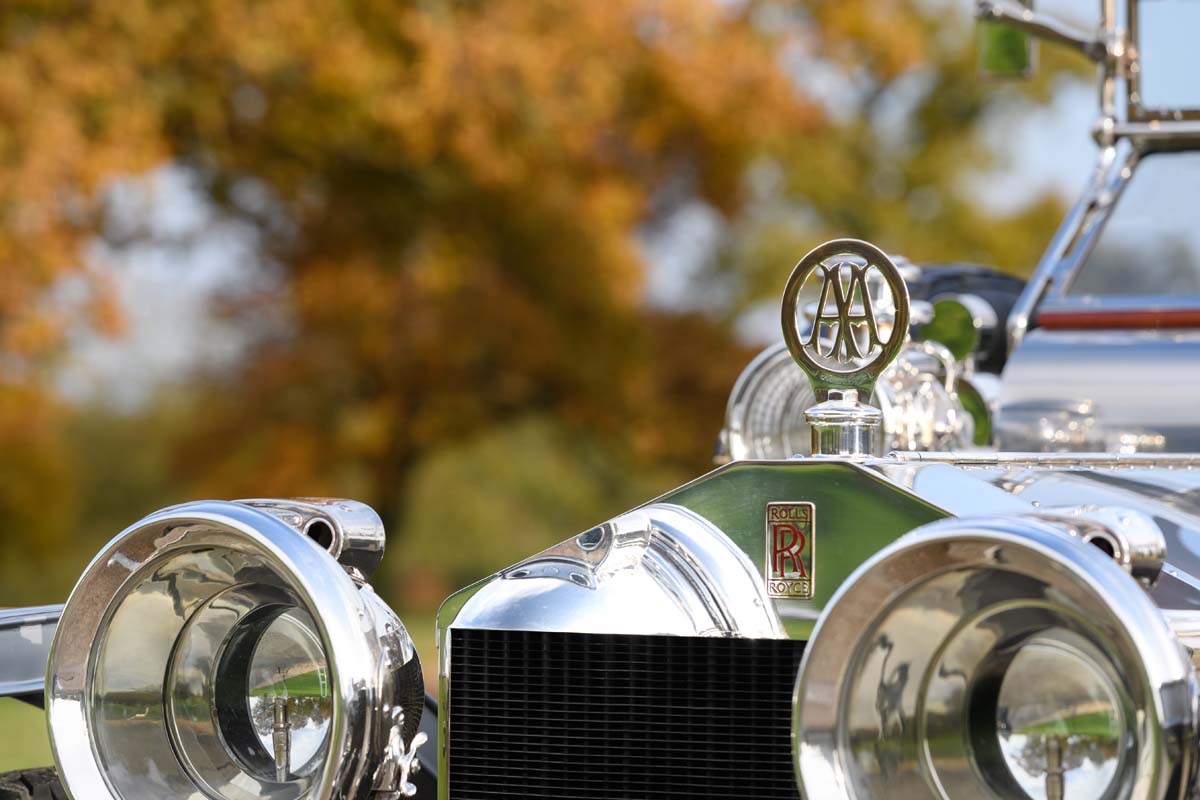 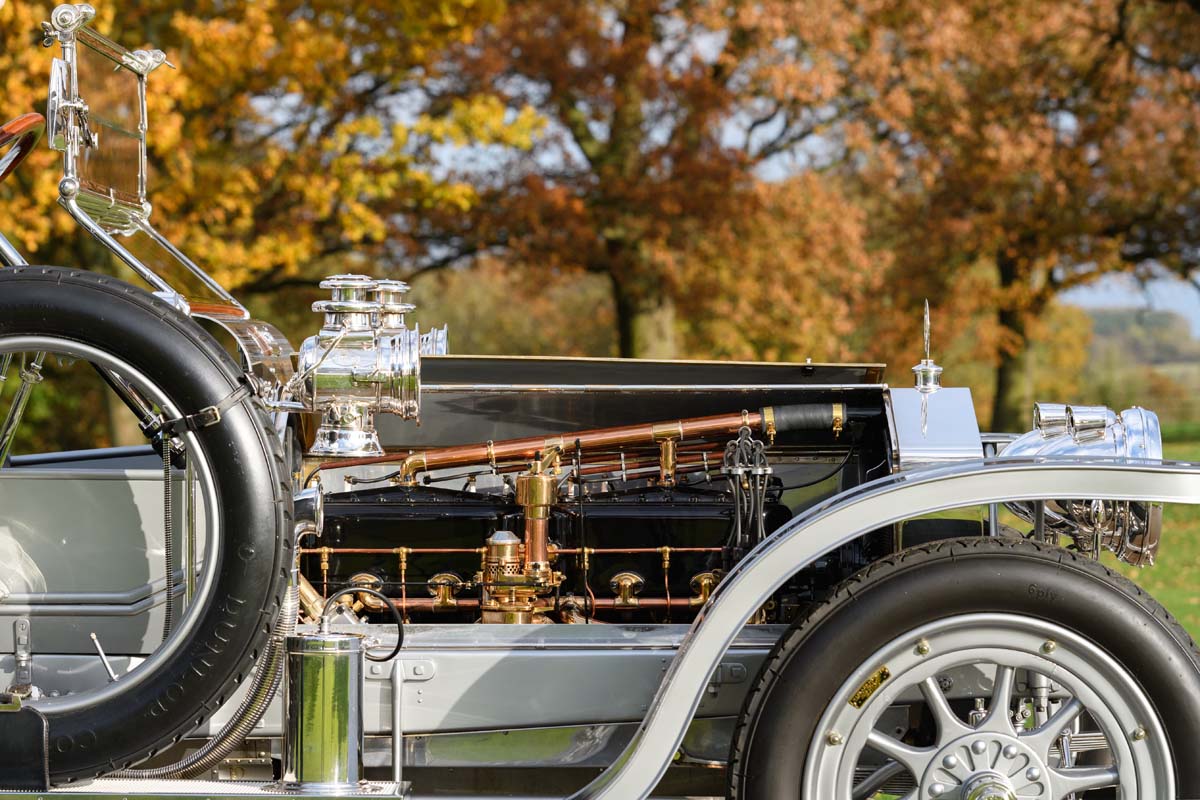 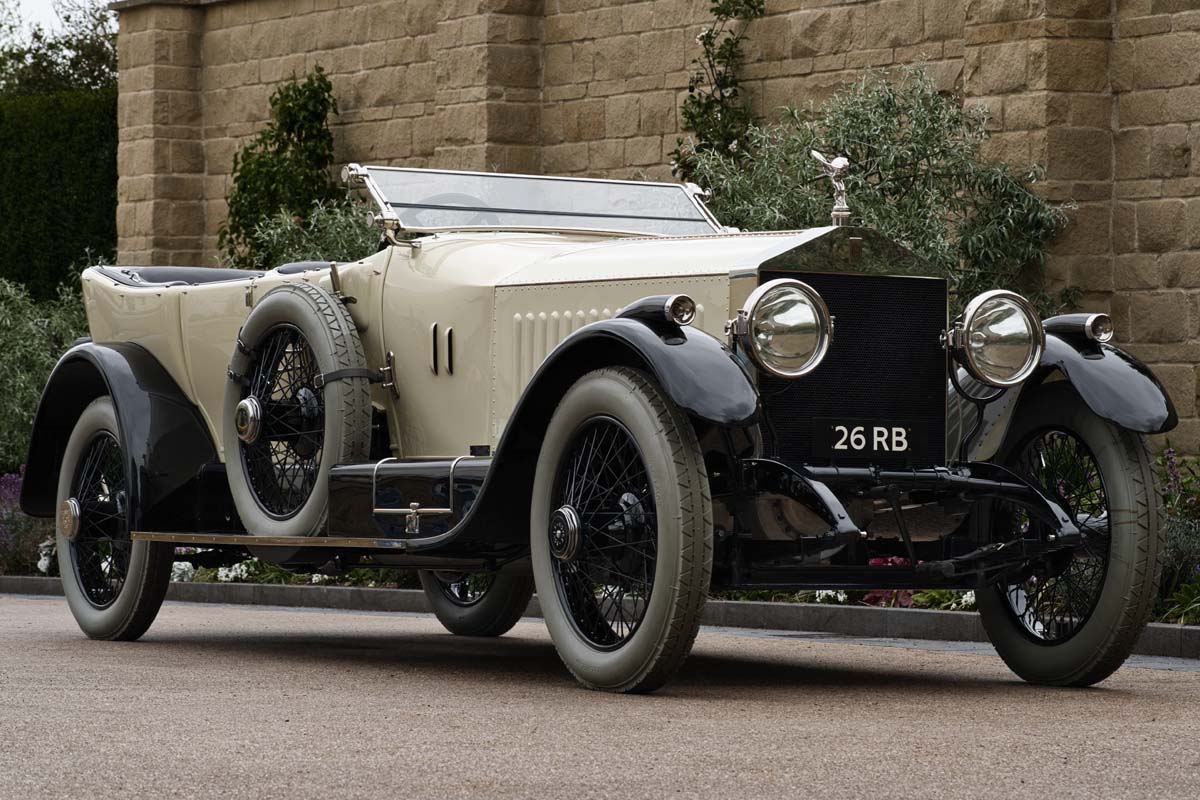 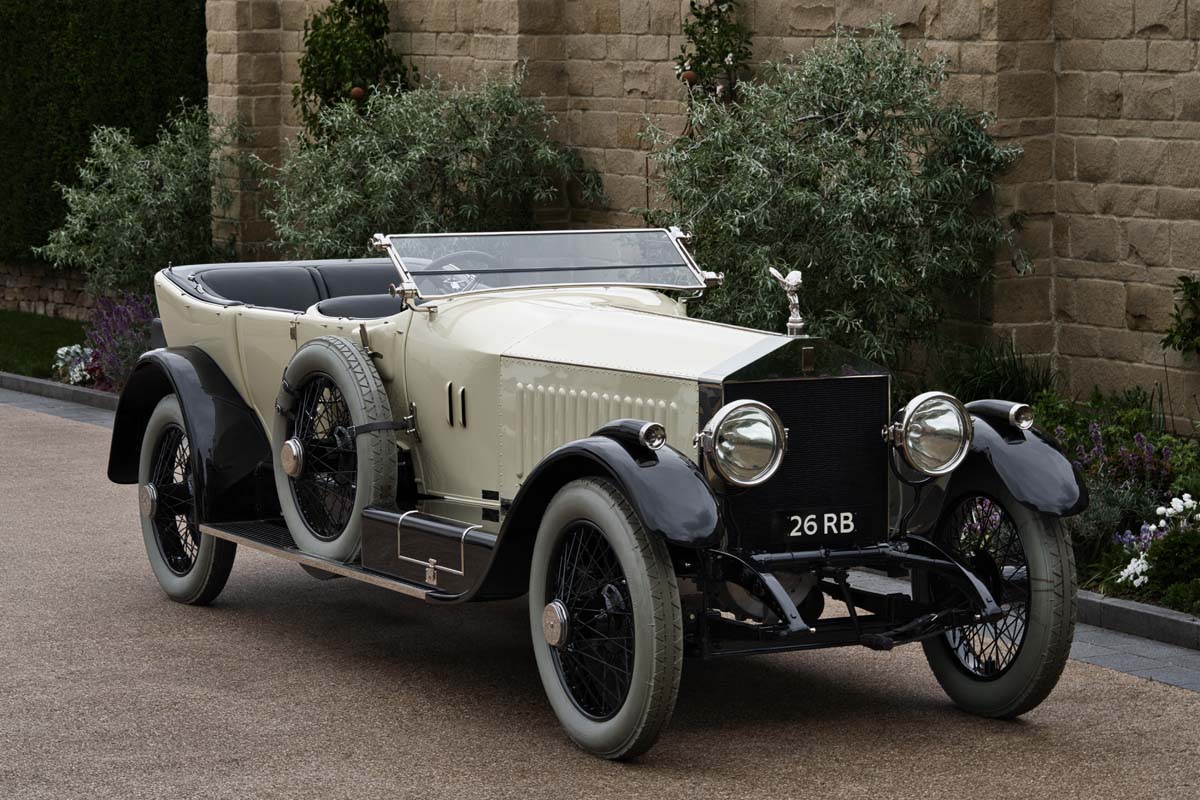 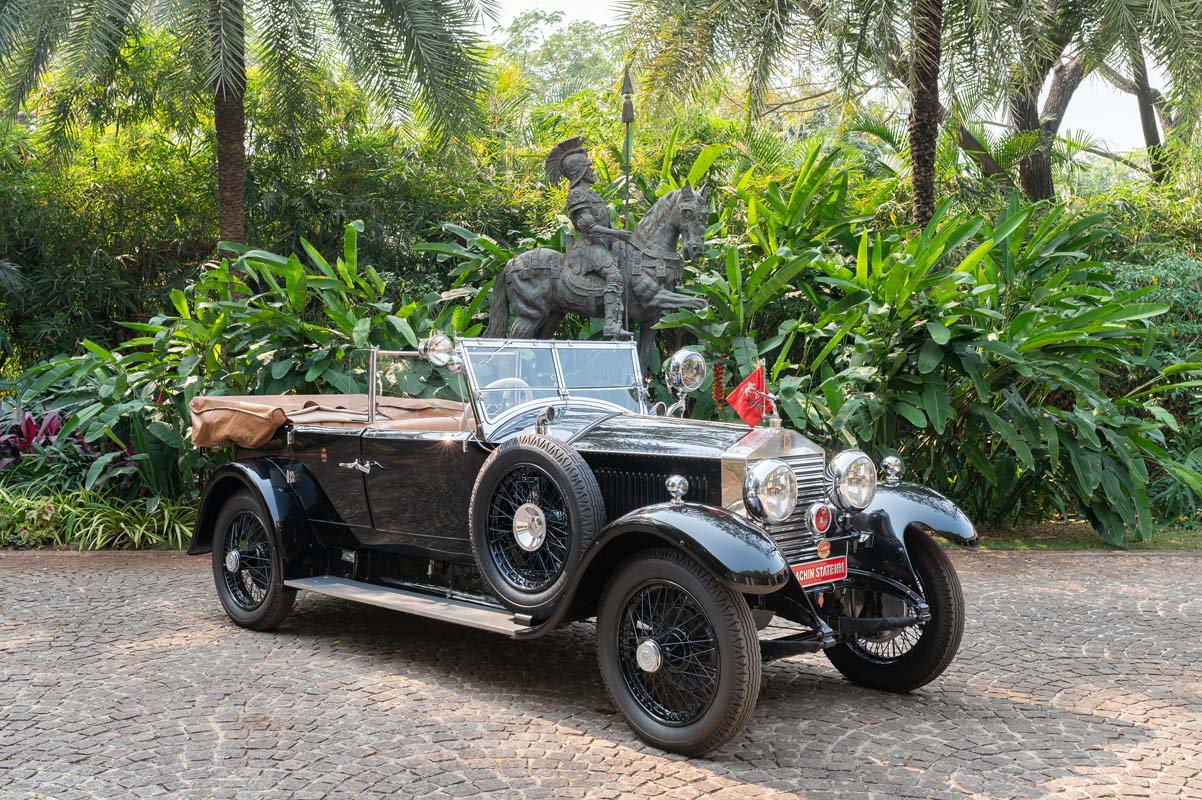 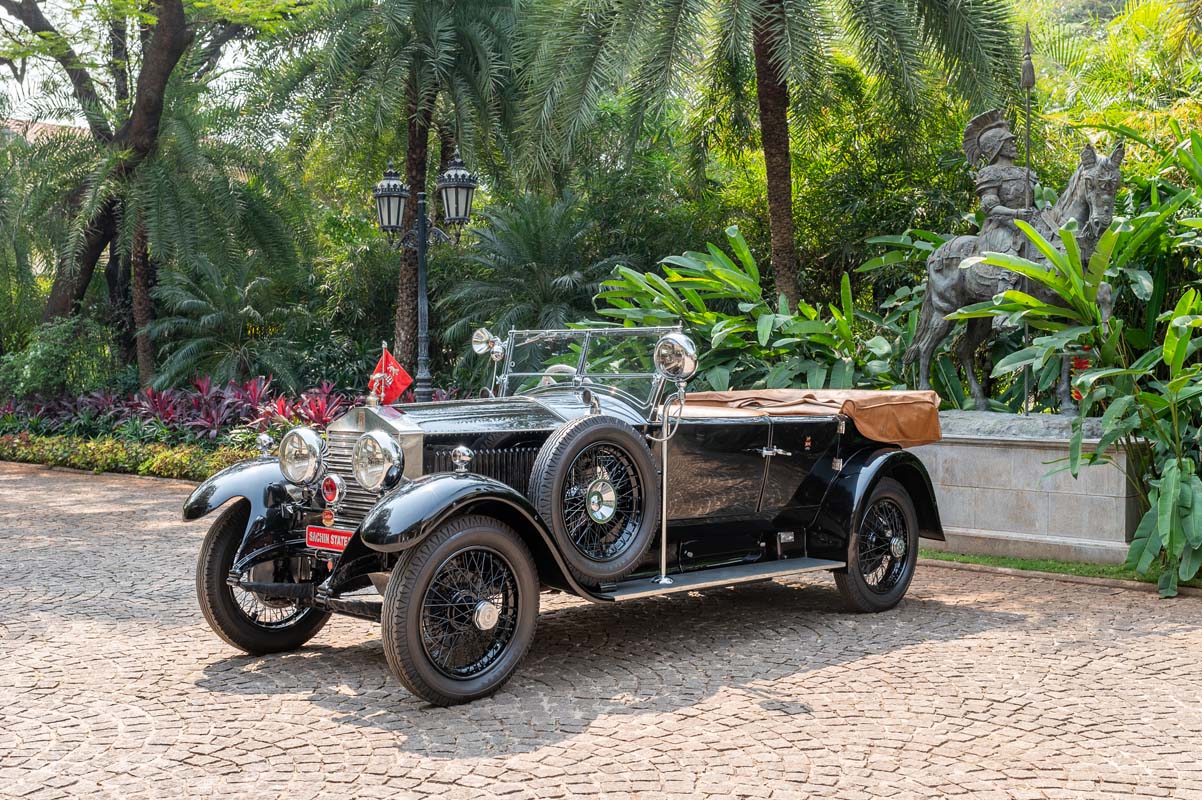 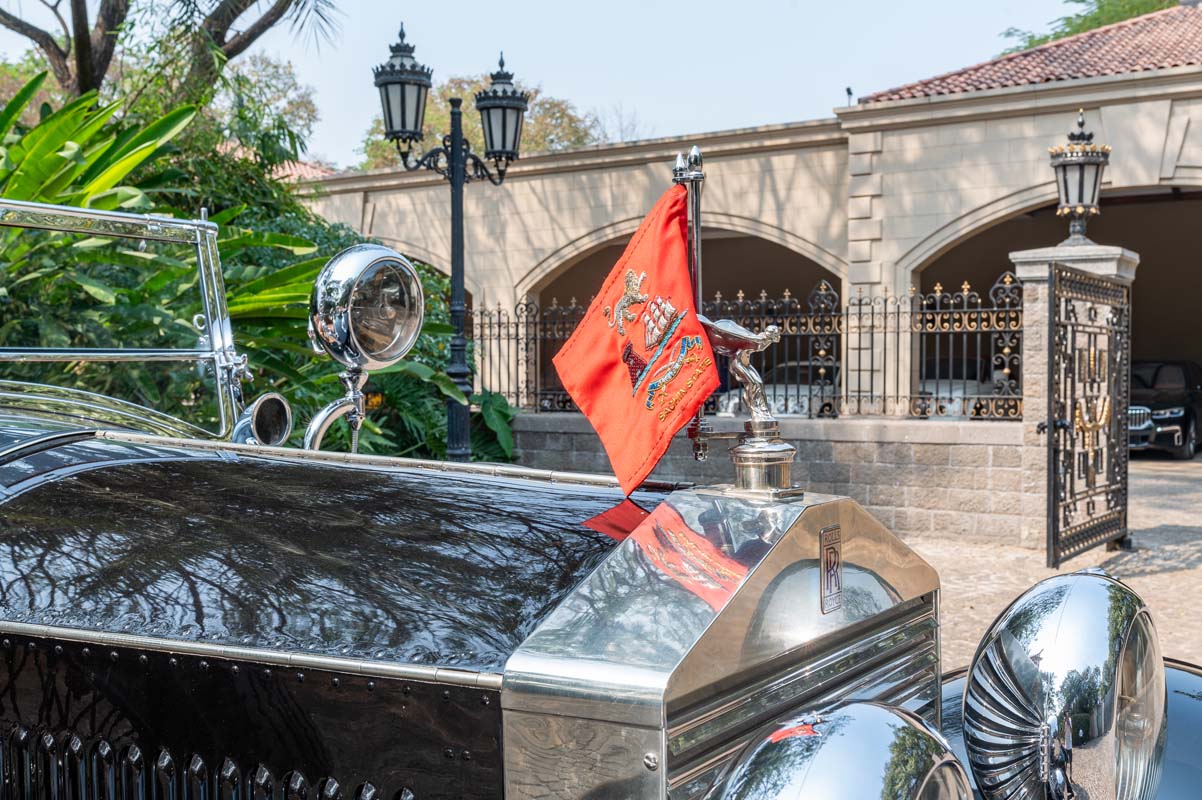 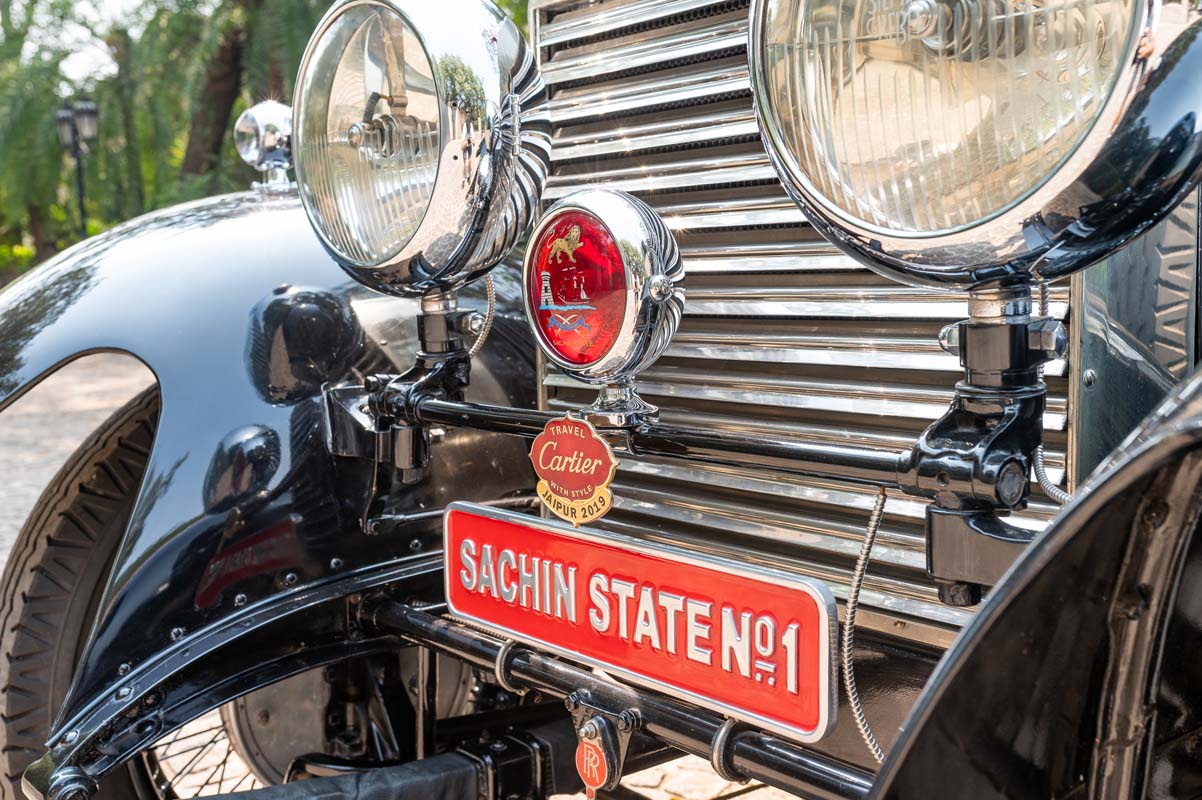 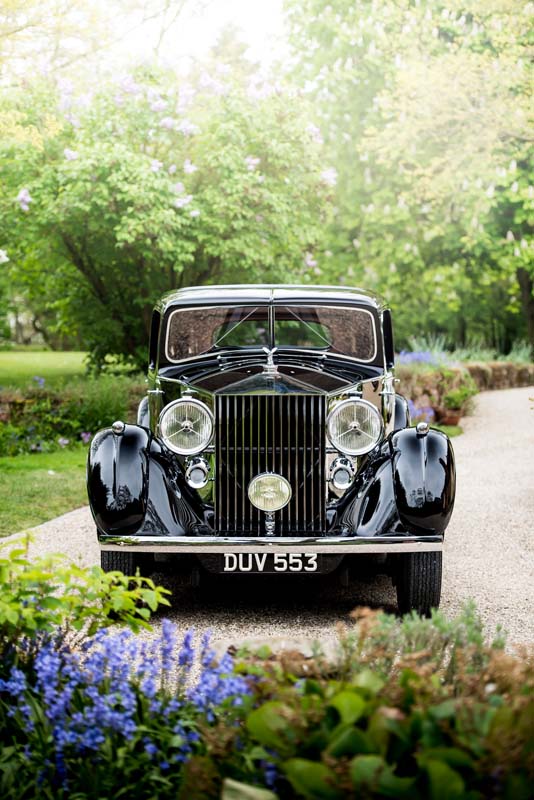 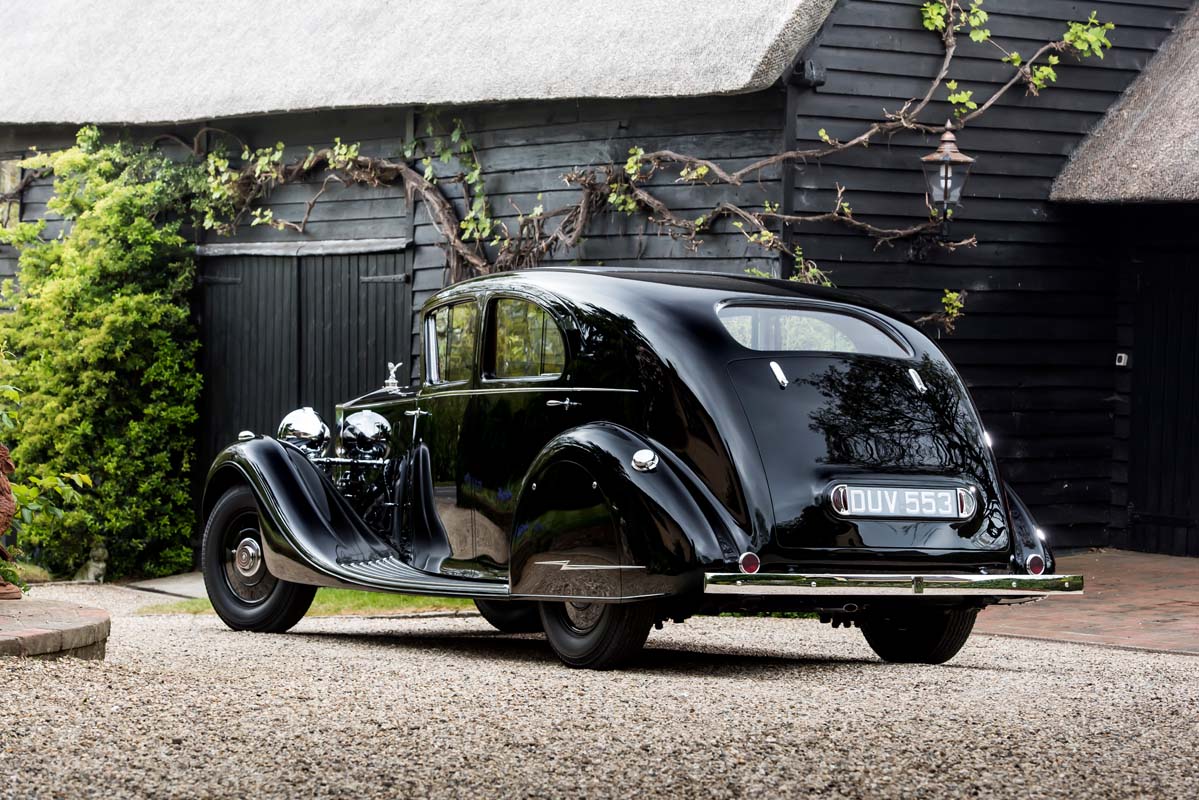 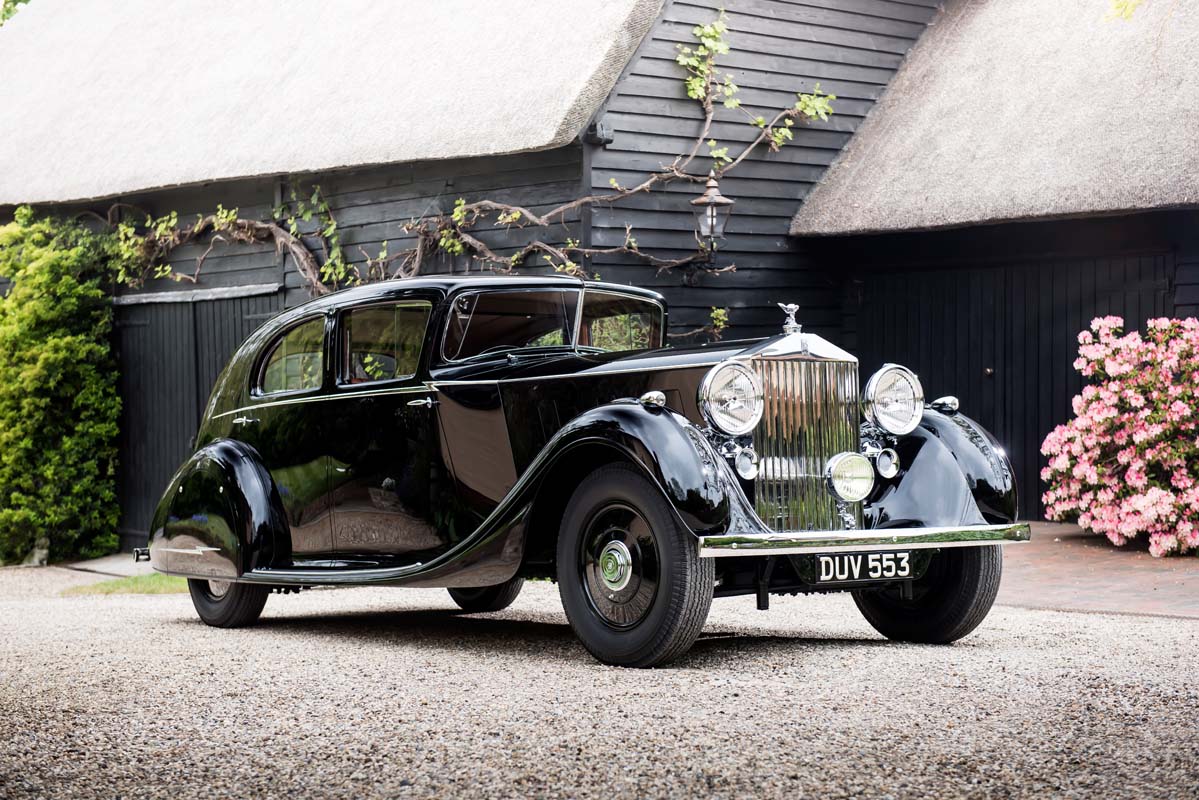 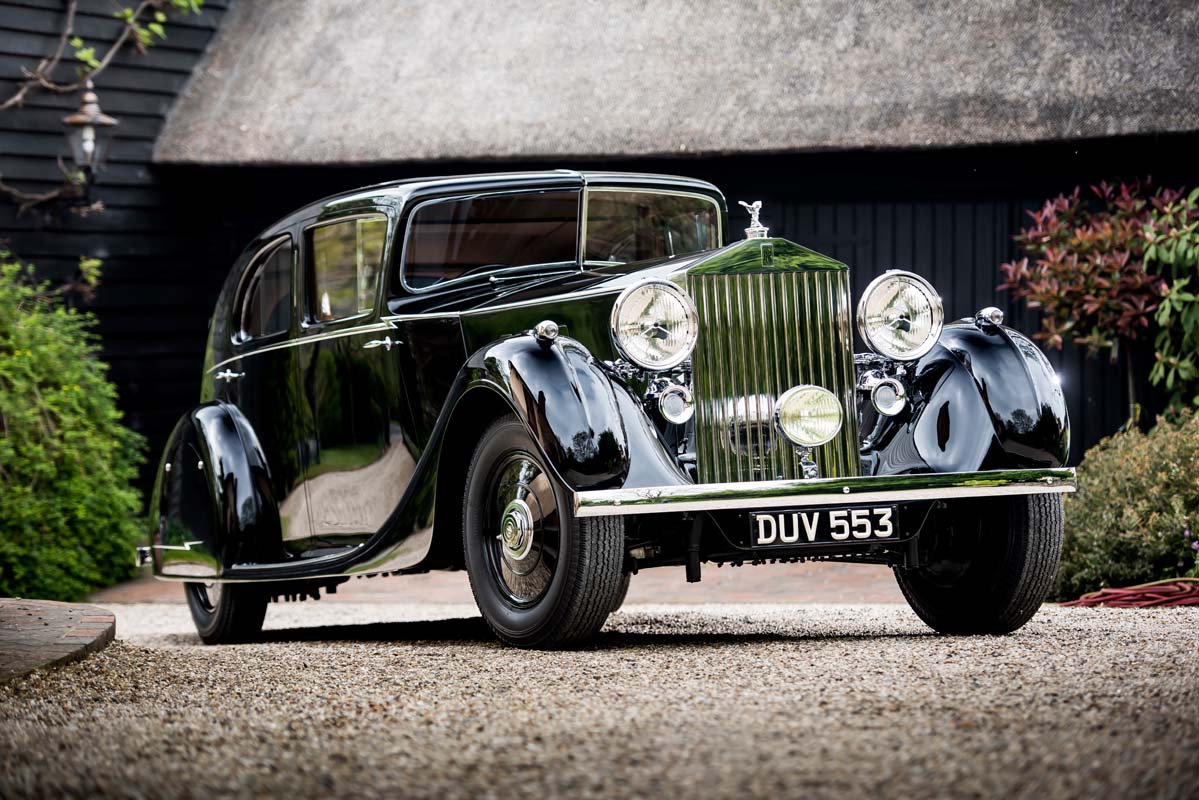 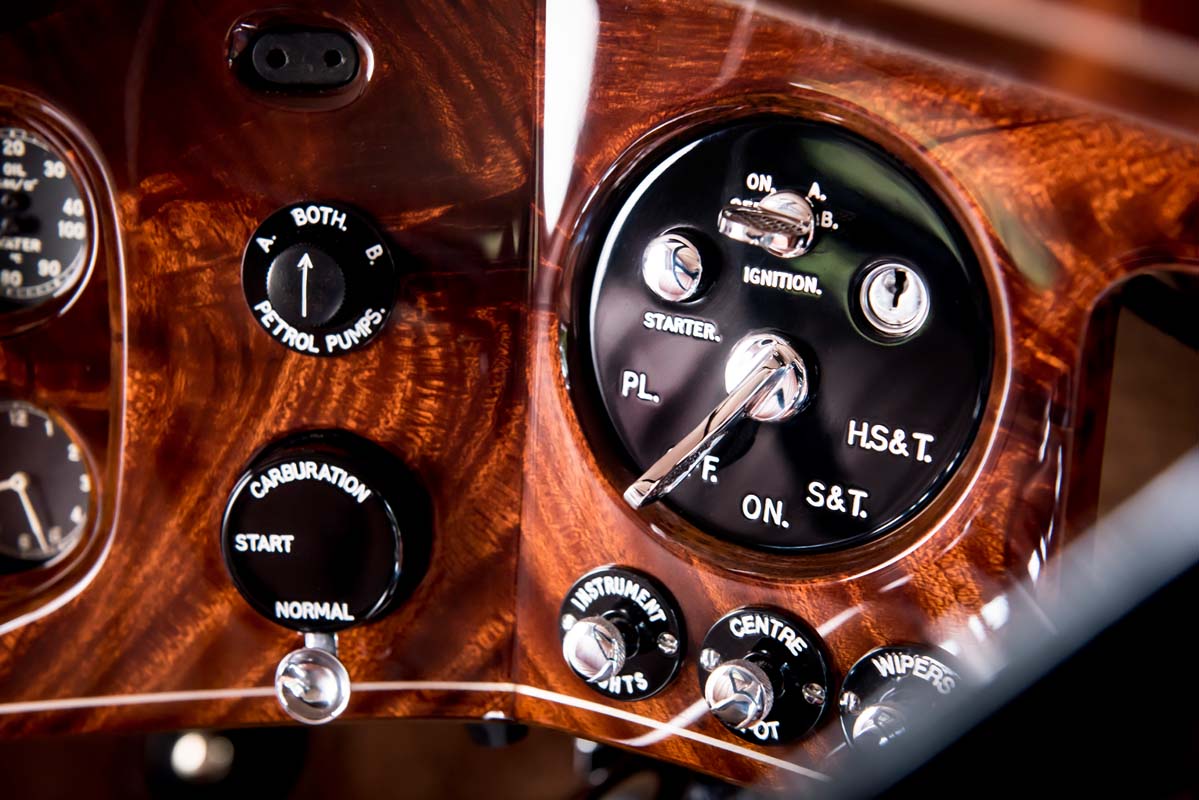 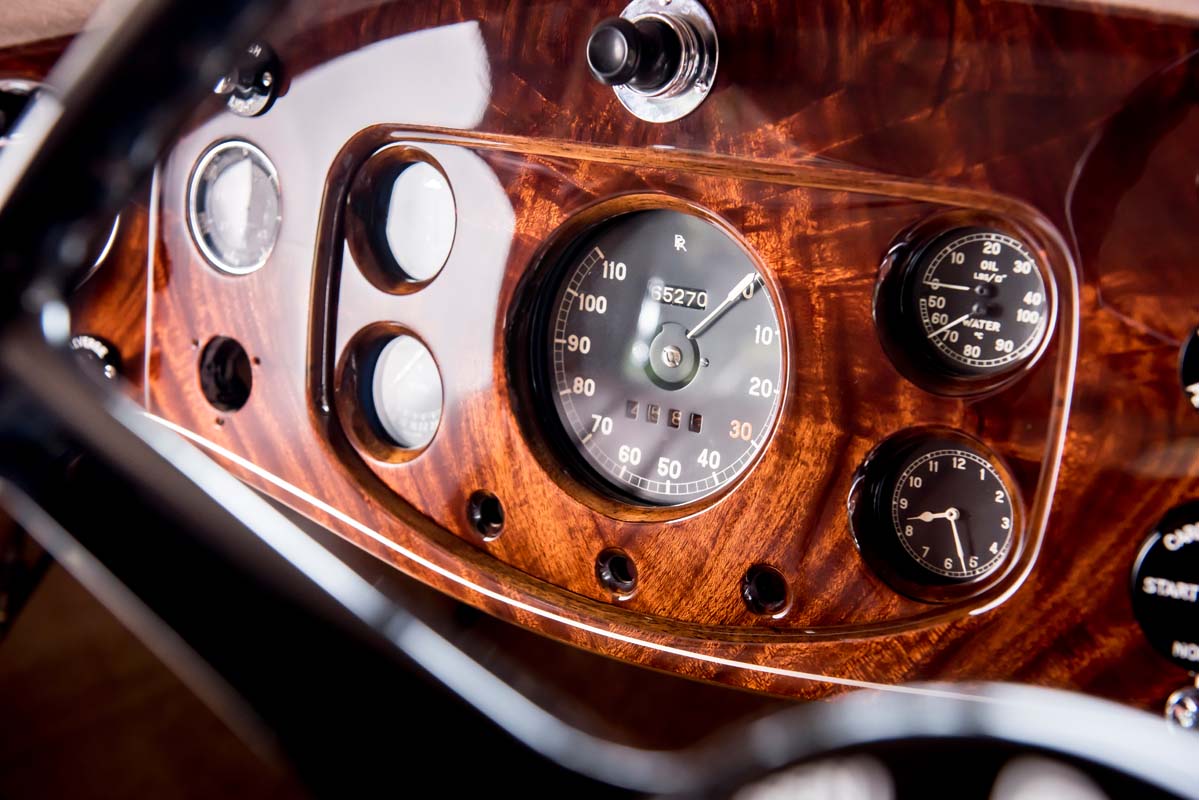 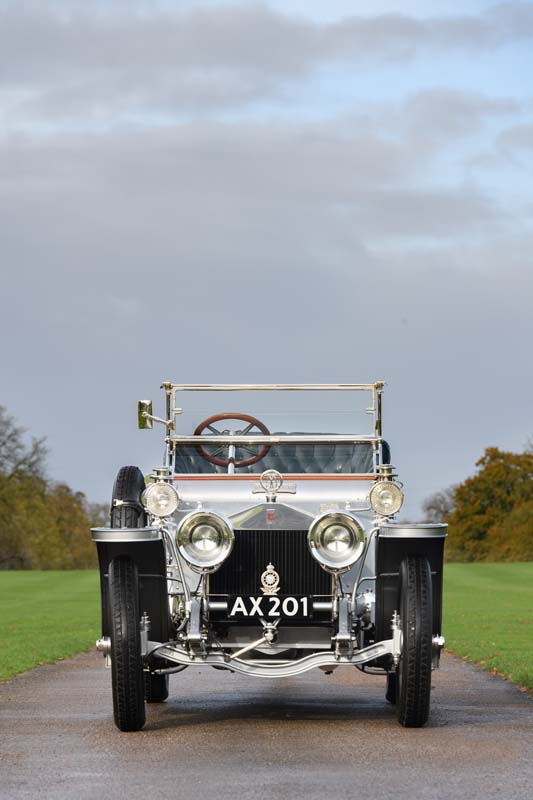 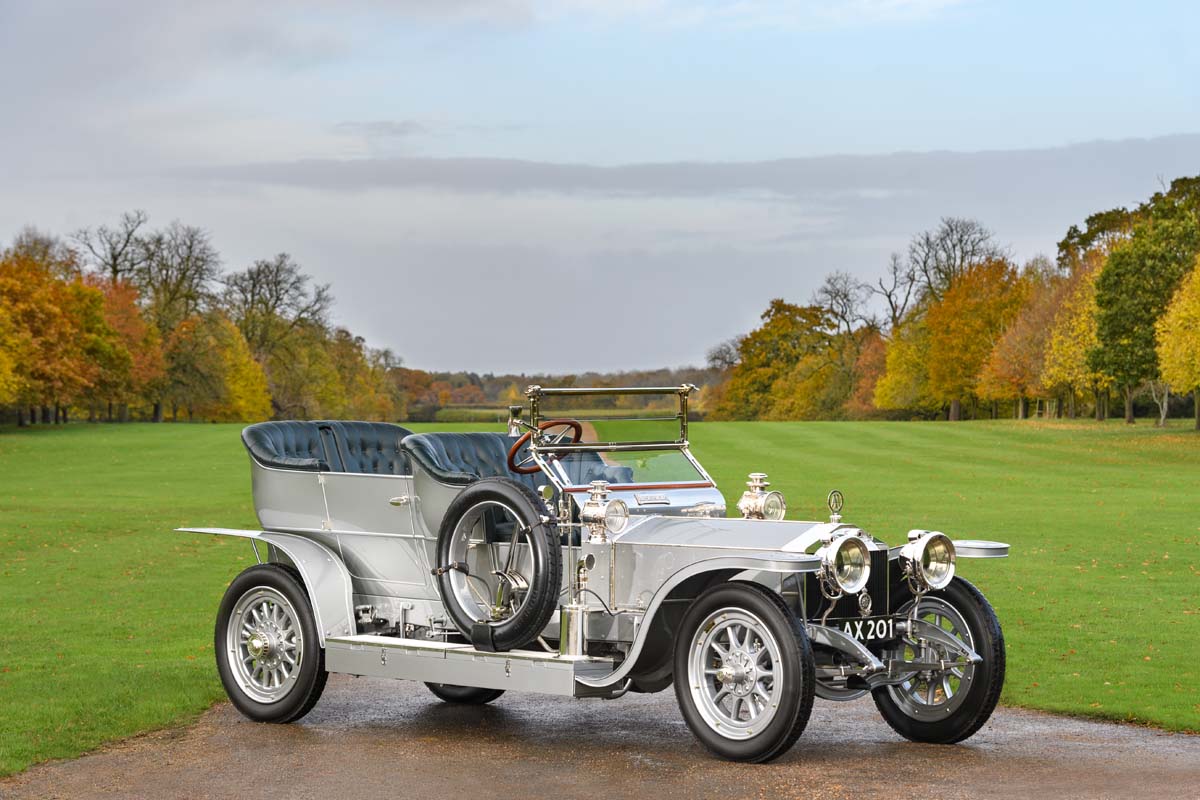 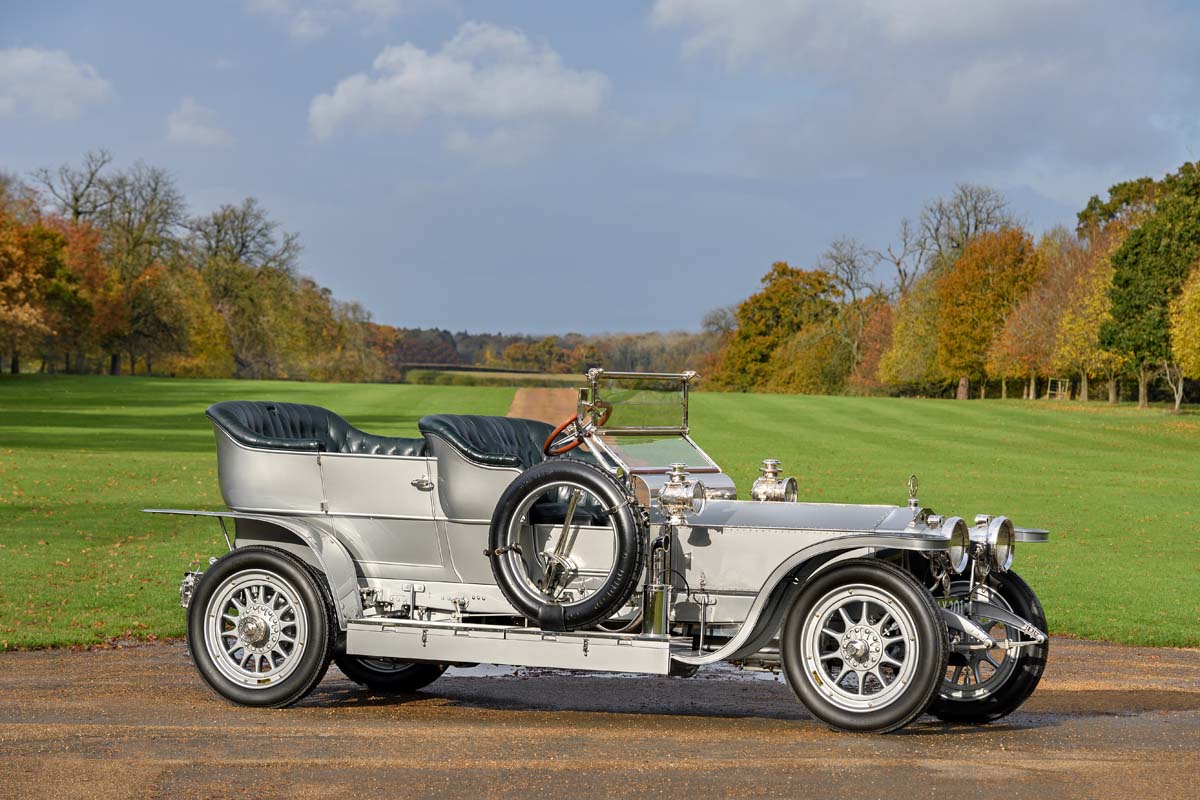 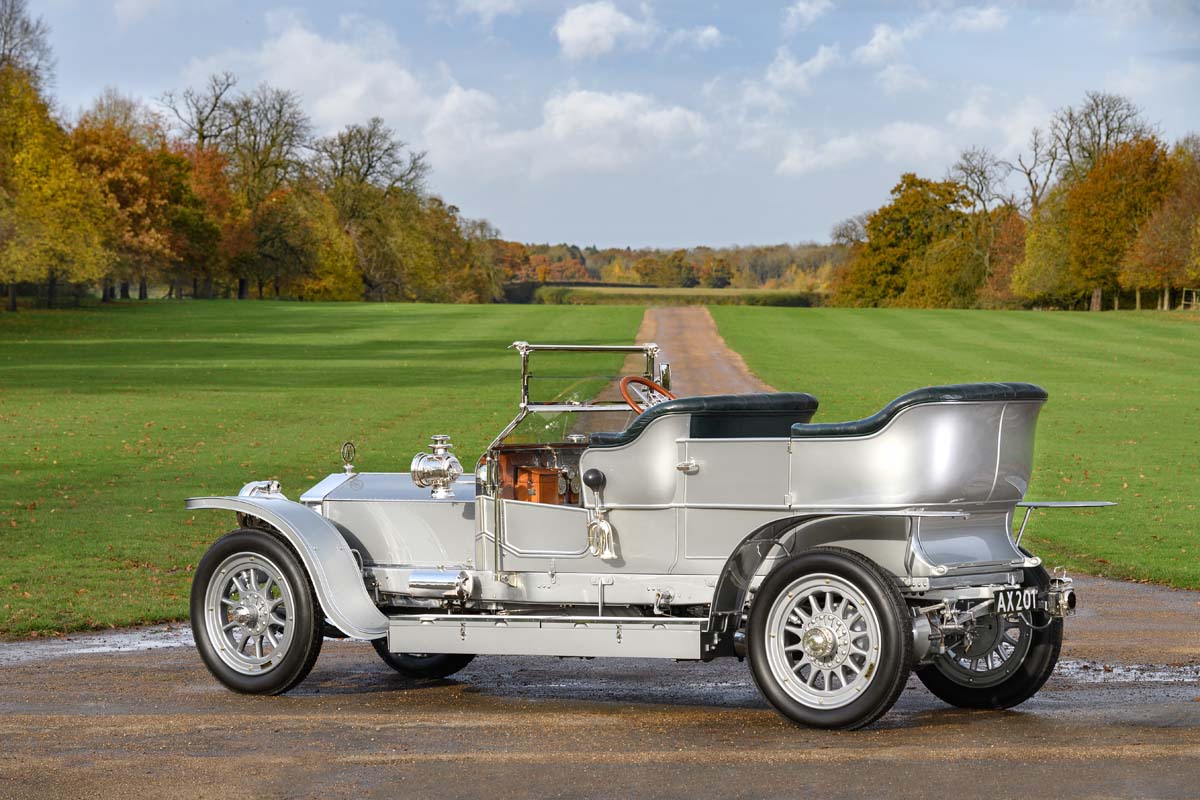