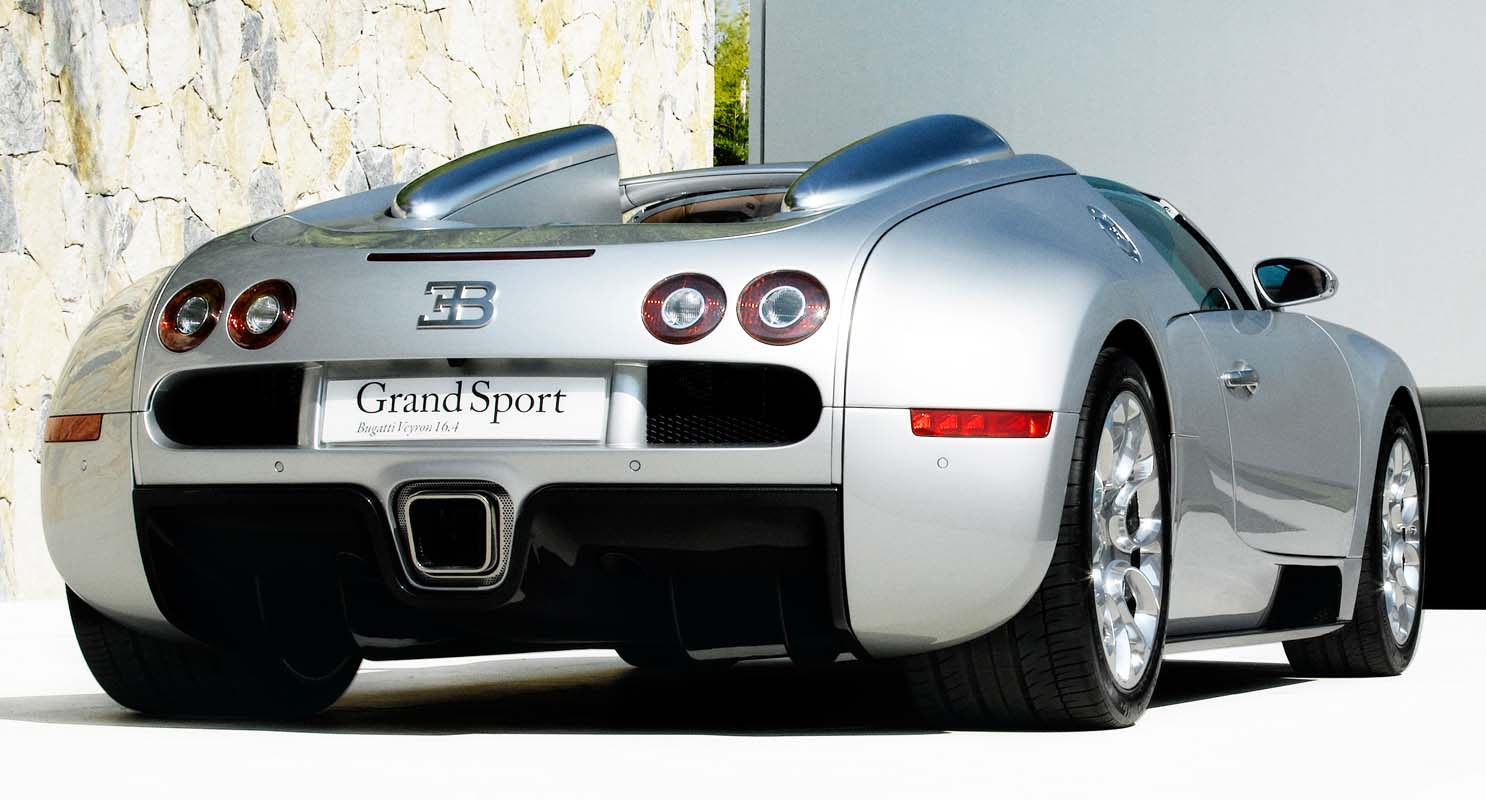 Bugatti is a company steeped in more than 110 years of tradition and history. Bugatti takes the responsibility of preserving historic and contemporary classic models for the enjoyment of future generations. At the 2020 Paris Rétromobile Show, Bugatti launched its ‘La Maison Pur Sang’ program designed to restore model authenticity.

Bugatti models have always been highly demanded collectors’ items. They have an extensive racing or owner’s history, often both, and they often are connected to an unconventional narrative and to extraordinary bodyworks and configurations. “To preserve their original state and renovate them, if needed, with original parts has made them win awards at prestigious Concours’ and their value rise over the decades,” explains Hendrik Malinowski, Director of Sales and Operations. Last year for example five classic Bugattis broke records at the auction houses Bonham’s and Gooding & Company. Never before have the five most expensive cars sold at auction been produced by one single manufacturer.

However, only authentic and certified models will be accepted by the automotive collecting community. This has been true to the models from the Ettore Bugatti era as well as to those from Campogalliano era and will be essential to the models of the Molsheim era in the 21st century. And this is why Bugatti set up the ‘La Maison Pur Sang’ authenticity certification program.

Definition of a thoroughbred
Operating exclusively at Bugatti’s Molsheim headquarters, the ‘La Maison Pur Sang’ programme verifies the authenticity of models of all ages from Bugatti’s illustrious history. The programme also offers customers and collectors an intensive range of restoration and reconfiguration options.

The ‘Pur Sang’ manifesto, meaning ‘thoroughbred’ or ‘pure blood,’ was used by company-founder Ettore Bugatti to encapsulate his creations’ highest possible technical, performance, and aesthetic standards. This harmony of speed, elegance, safety and comfort has held fast for all Bugatti models throughout the decades.

History unearthed
“Due to our extensive research, archive material and the close contacts we enjoy with Bugatti clubs, historians and collectors all around the world, we can trace the history and determine the authenticity of any Bugatti model, regardless of age,” explains Luigi Galli, who heads the ‘La Maison Pur Sang’ program at Molsheim.

Returning home to Molsheim
In 2020 Bugatti reacquired the Veyron 16.4 Grand Sport 2.1 and brought it back ‘home’ to Molsheim, where it became the first model to undergo the new ’La Maison Pur Sang’ program. To do this, a complete strip-down was undertaken. The car’s originality was confirmed not just through inspection of the Vehicle Identification Number (VIN), but also by confirming the correctness of the identification numbers stamped upon key components.

Offering world-leading restoration, paint, metalwork and leather skills onsite, Molsheim is the ideal location for such work to be undertaken.

At Molsheim, the ‘La Maison Pur Sang’ team spent four months restoring the Veyron 16.4 Grand Sport 2.1 to its original 2008 launch specification. Externally, this involved removing, preparing and repainting the body panels. Inside, the cabin was completely refurbished, new leather trim and a refresh of all leather and aluminium parts. A new centre console was also fitted to match that of the car’s original configuration 1.0. “Following this official confirmation of the car’s status as an important historic model and the prototype that helped launch the Veyron Grand Sport in 2008, the car rapidly attracted attention from a number of captivated collectors, as was acquired almost immediately.” says Galli.

Protecting integrity and enhancing value
Having Bugatti confirm a car’s validity and award it a coveted ‘La Maison Pur Sang’ certification of authenticity not only provides reassurance for owners and collectors but can also significantly enhance the value of Bugatti’s highly exclusive hyper sports cars.

To learn more about the Bugatti ‘La Maison Pur Sang’ program at Molsheim, customers are invited to speak to their Bugatti partner or contact the factory directly. 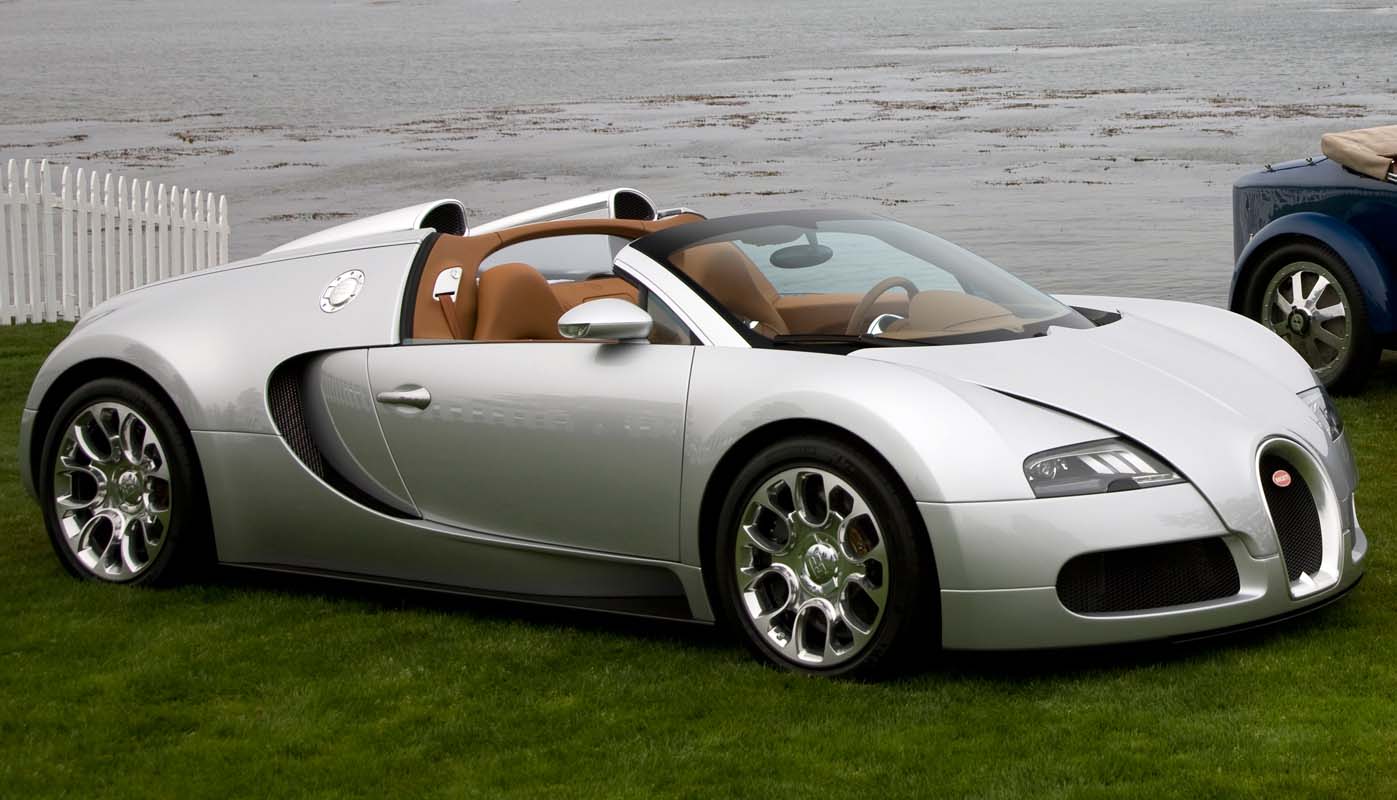 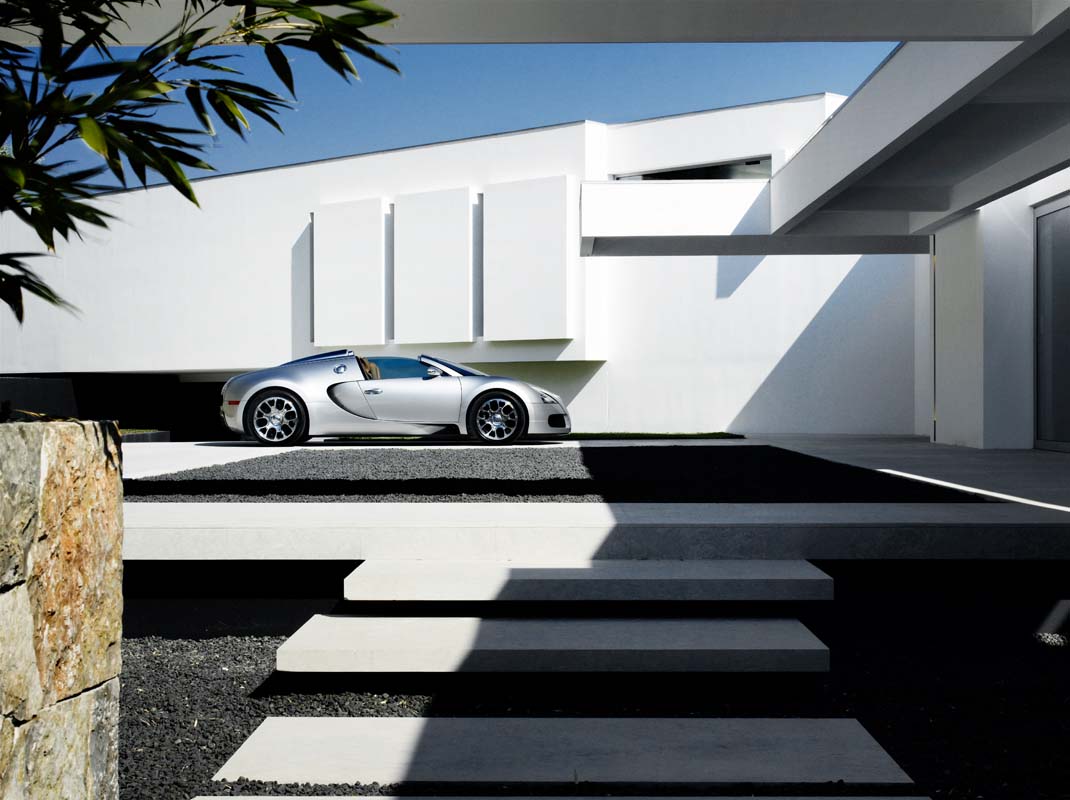 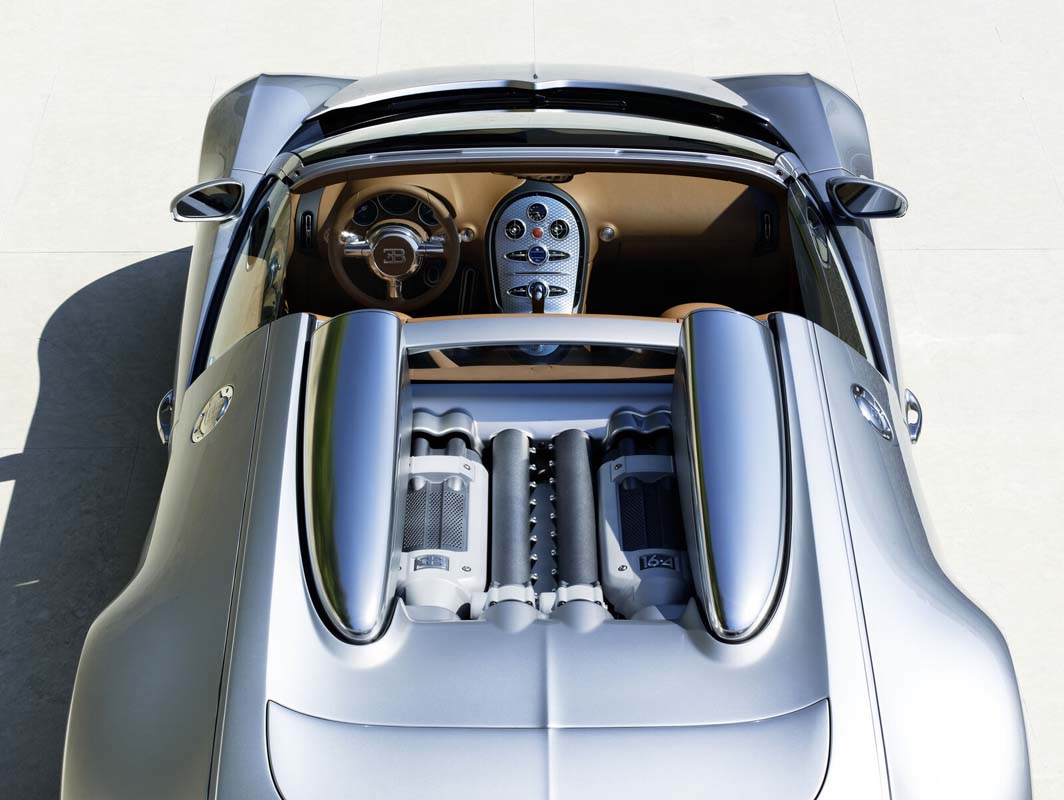 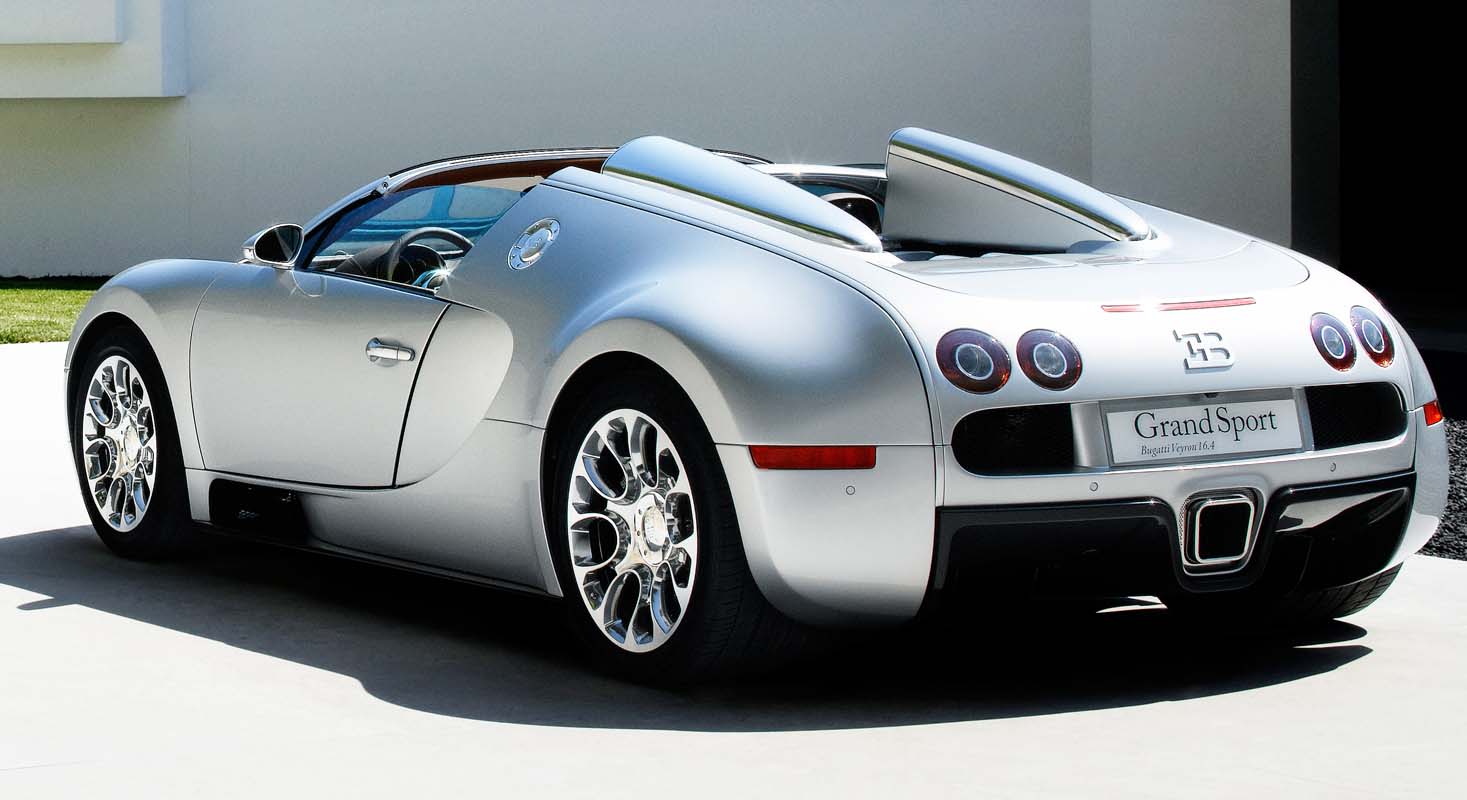 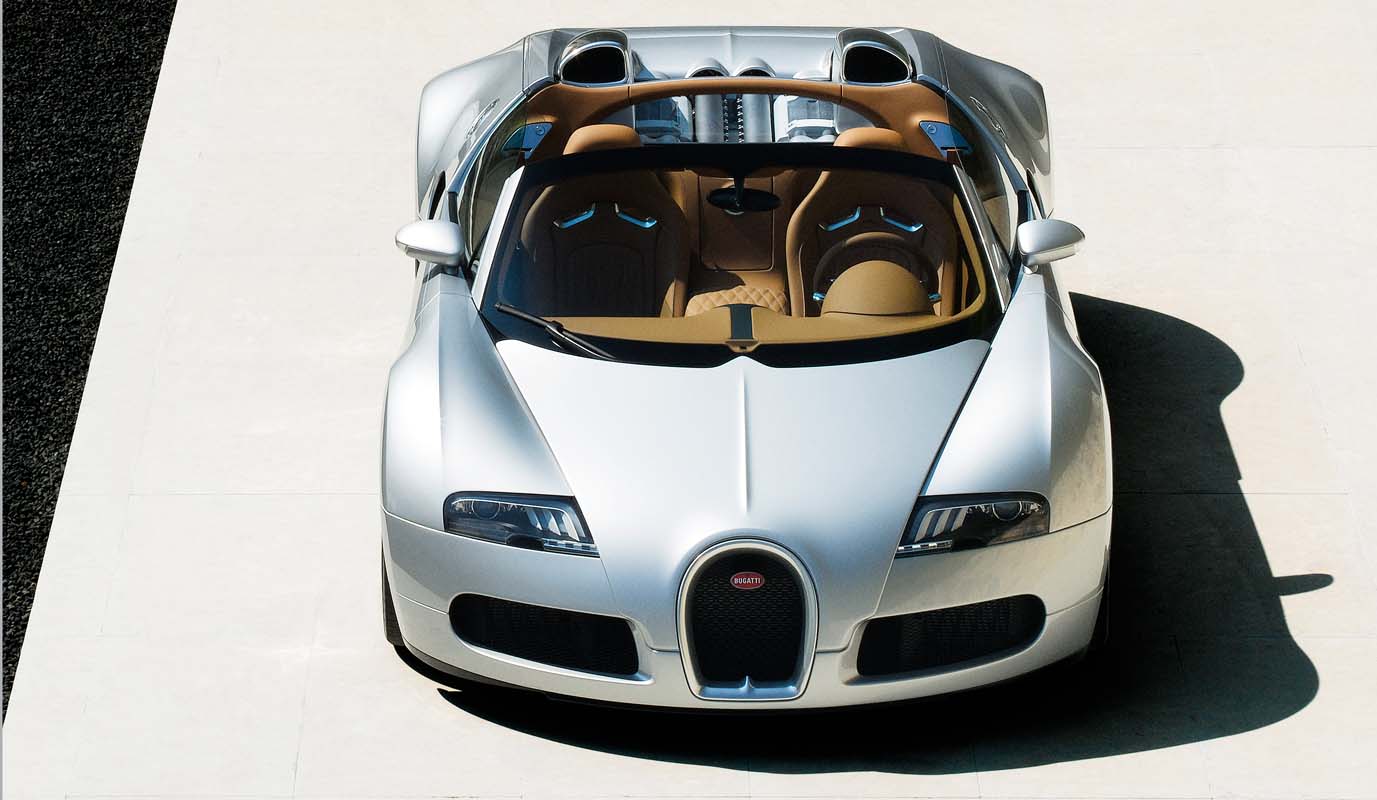 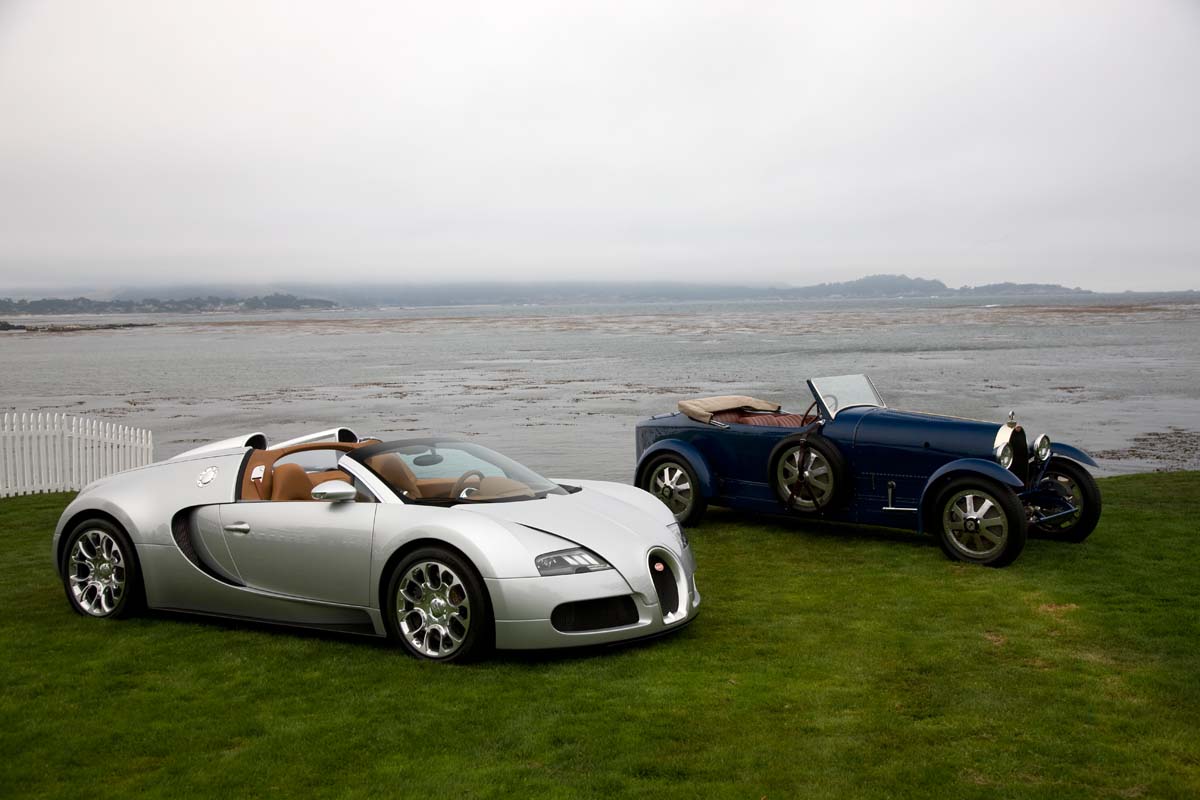 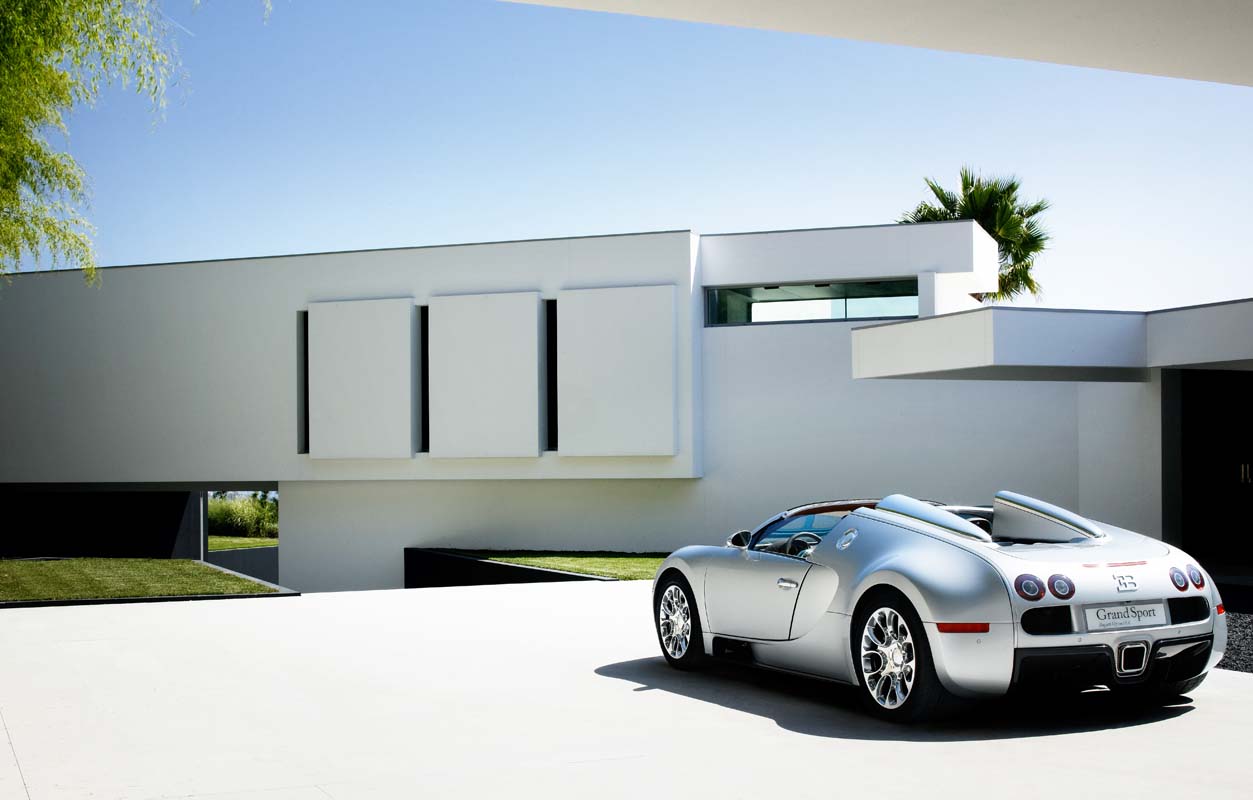 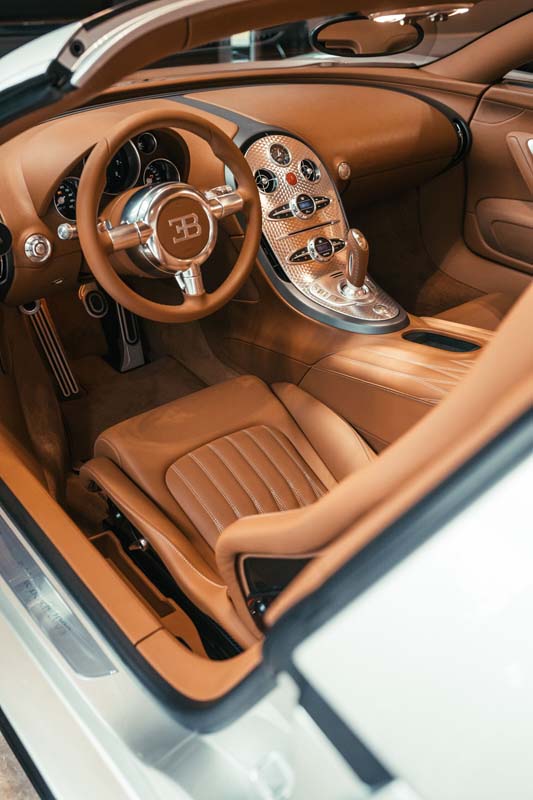 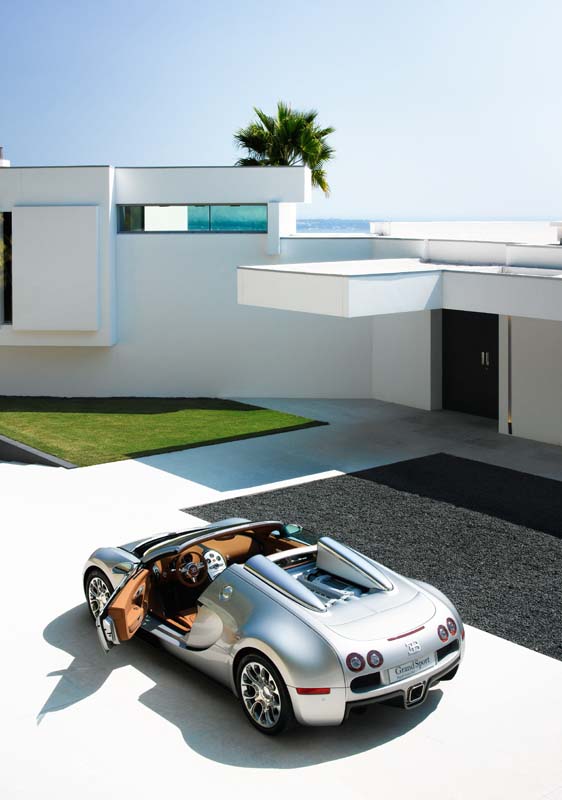 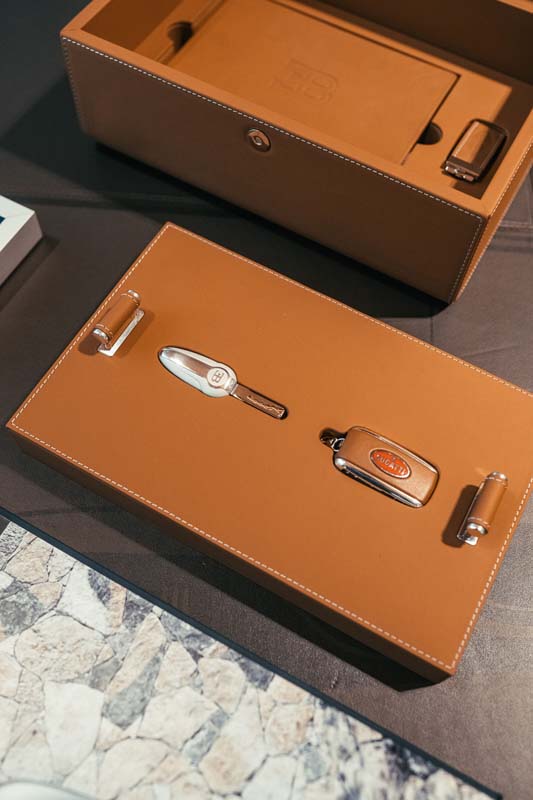 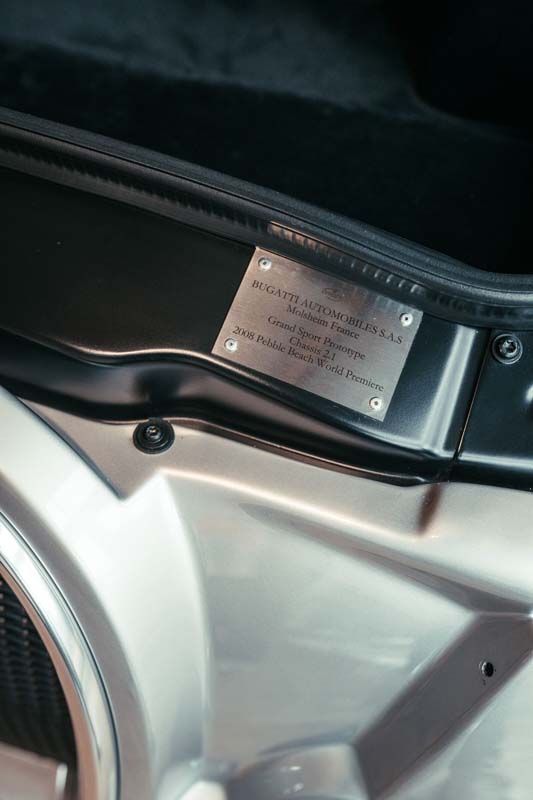 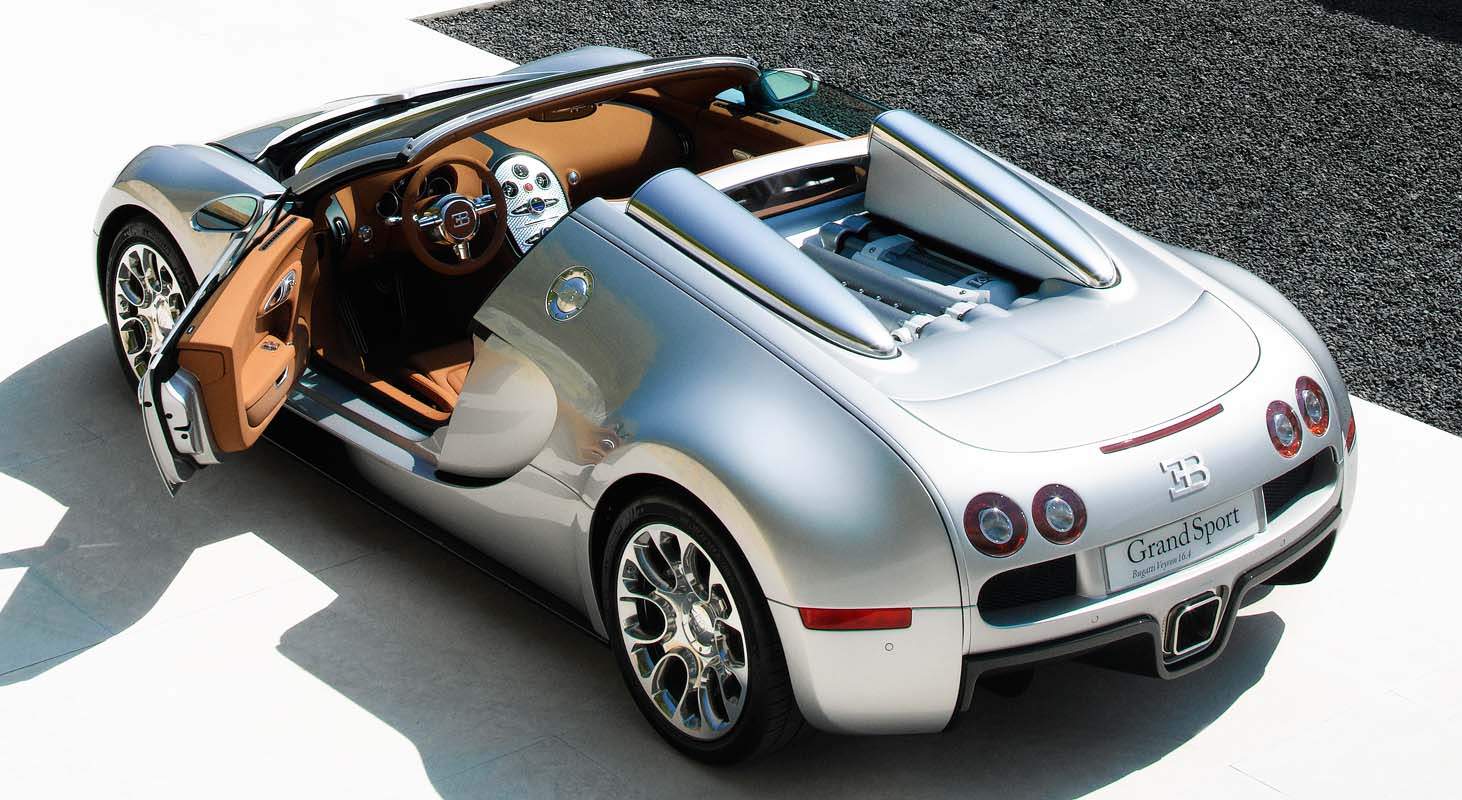 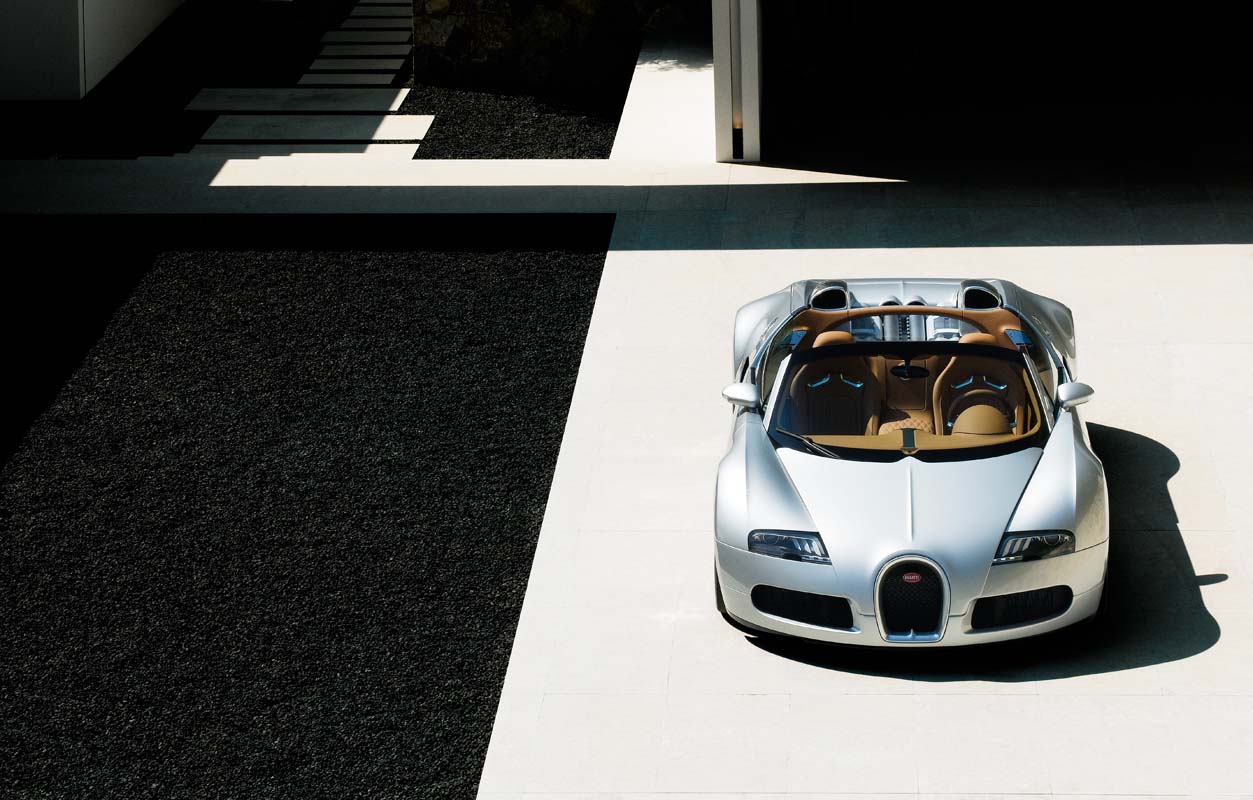 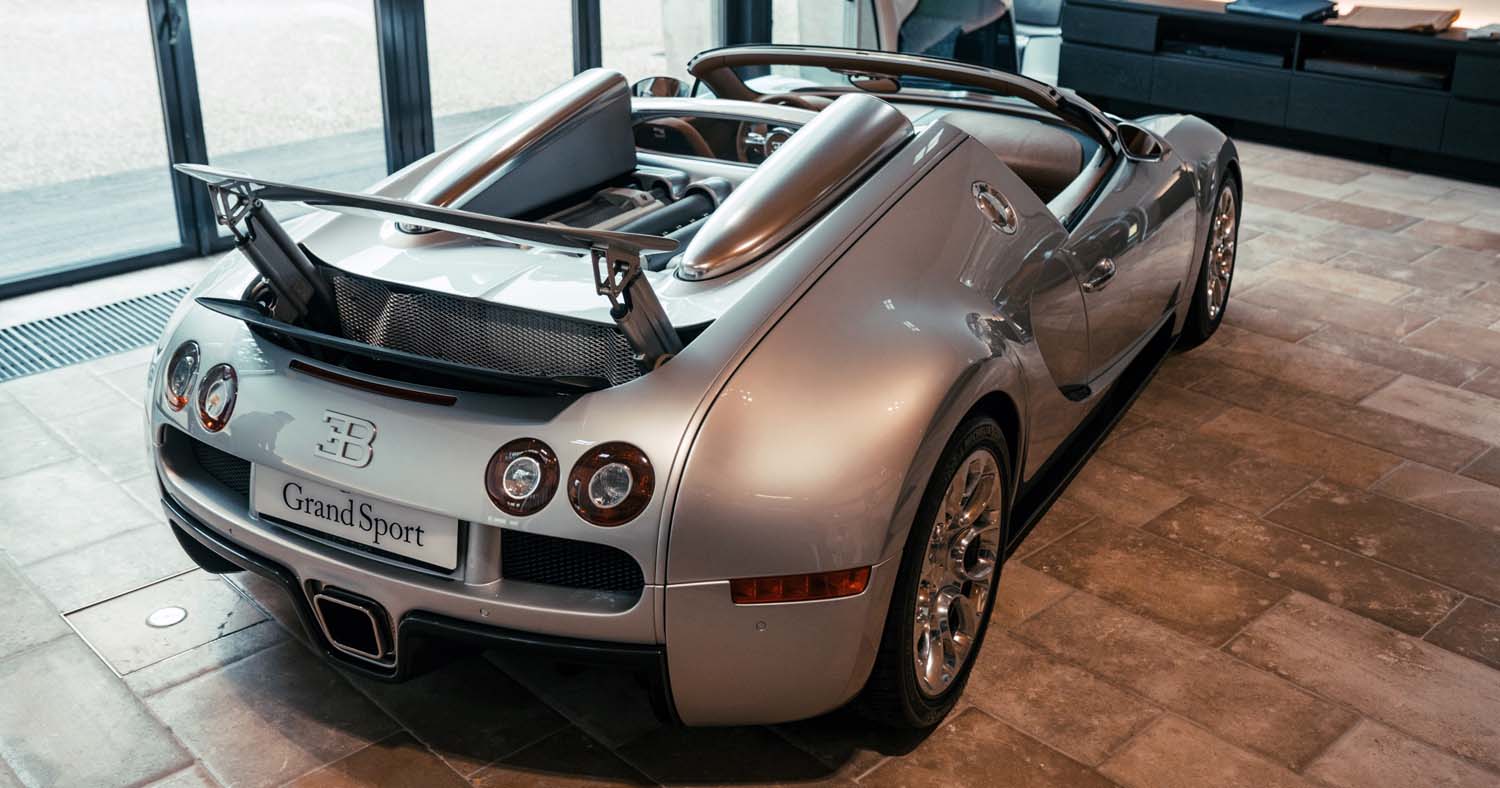 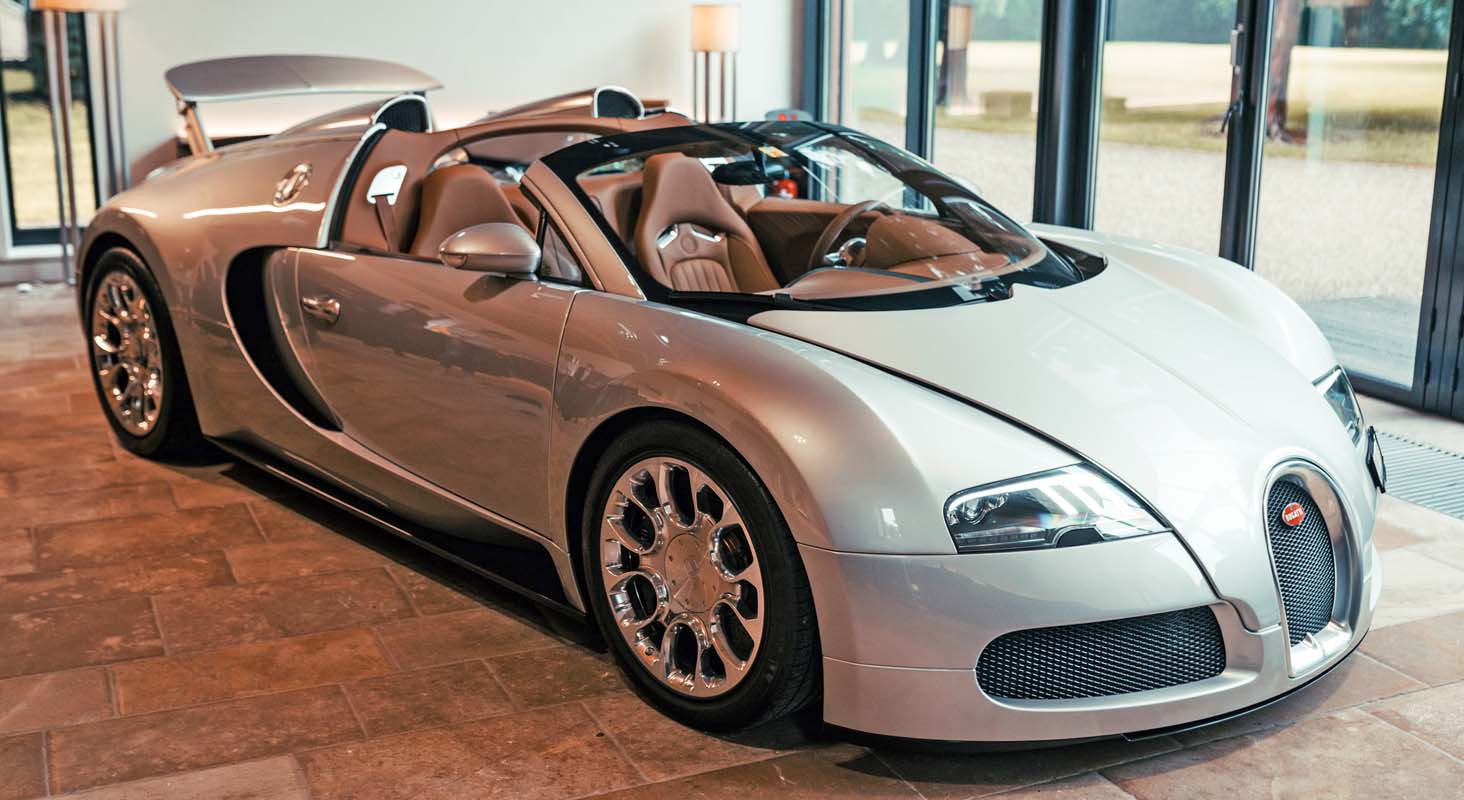 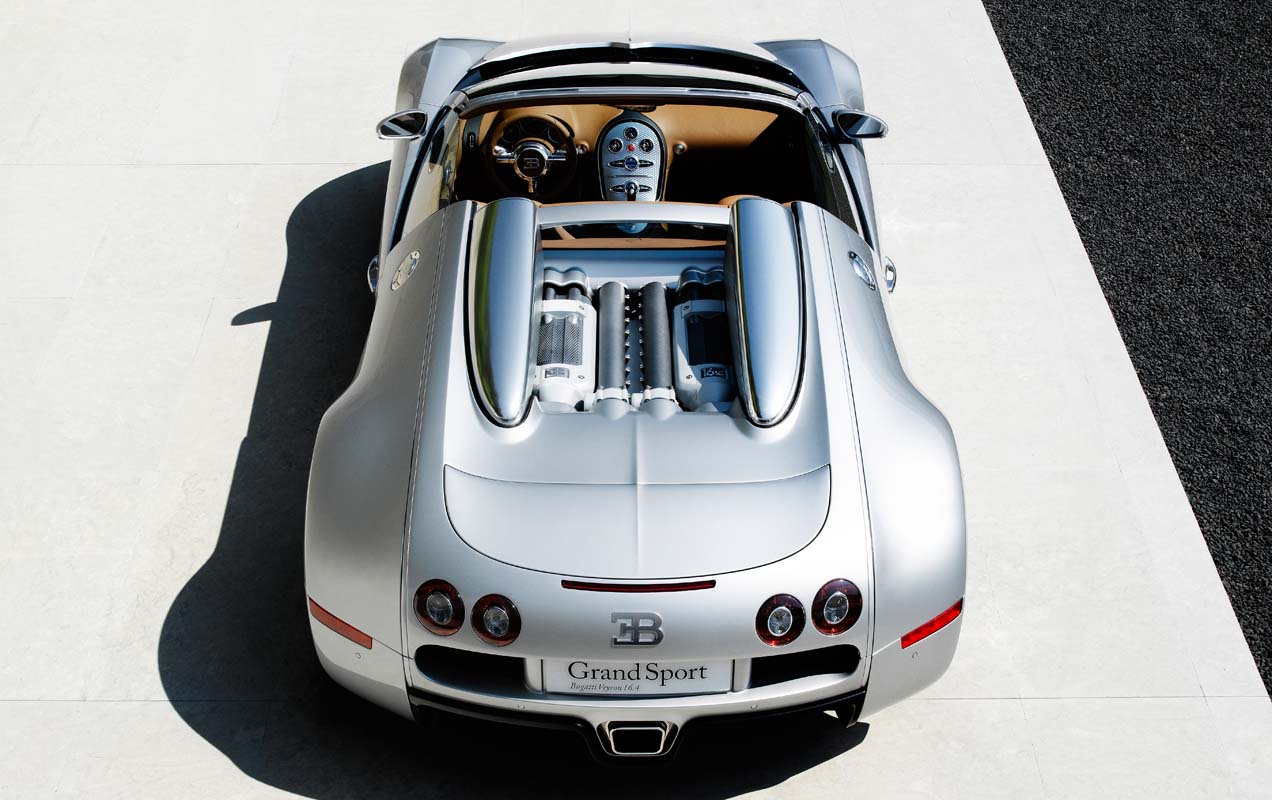 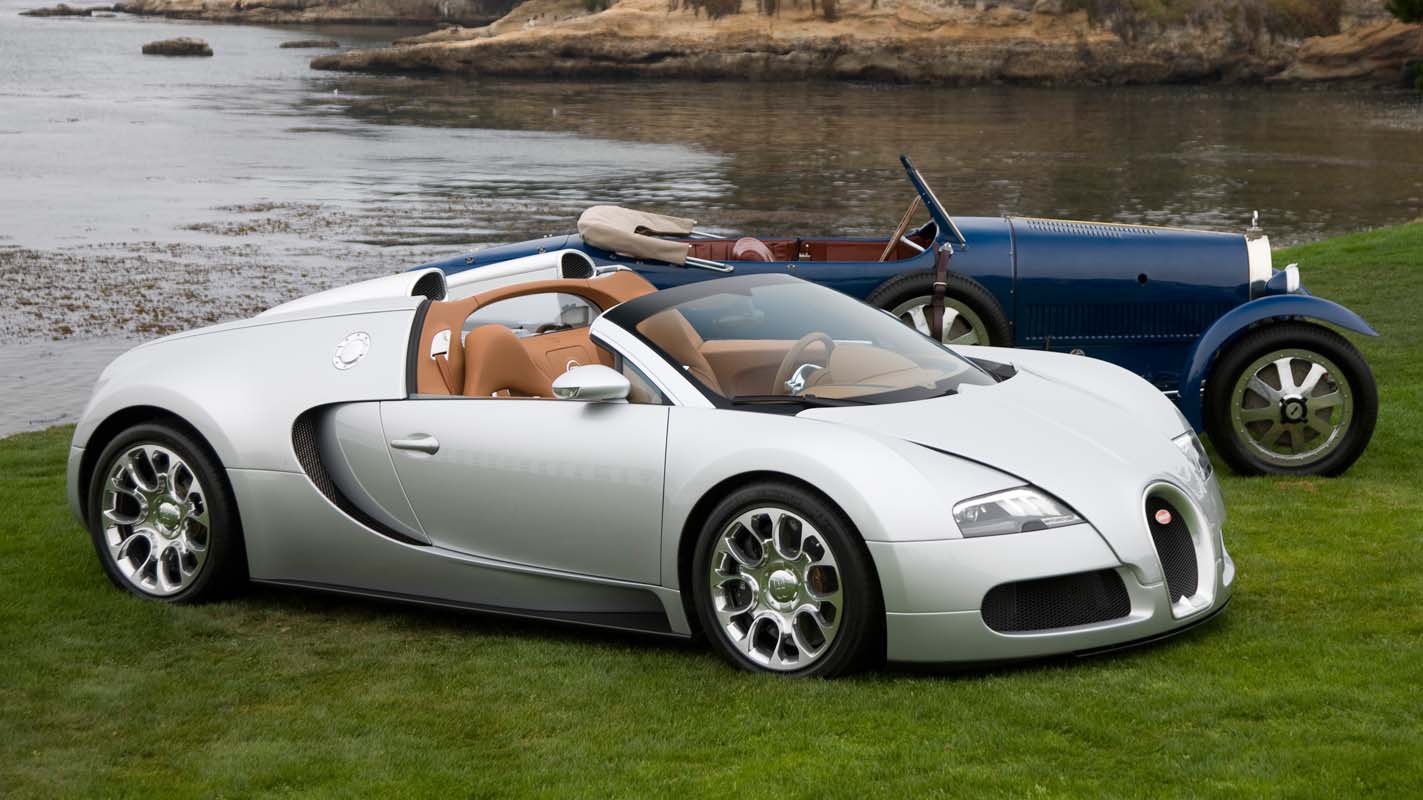 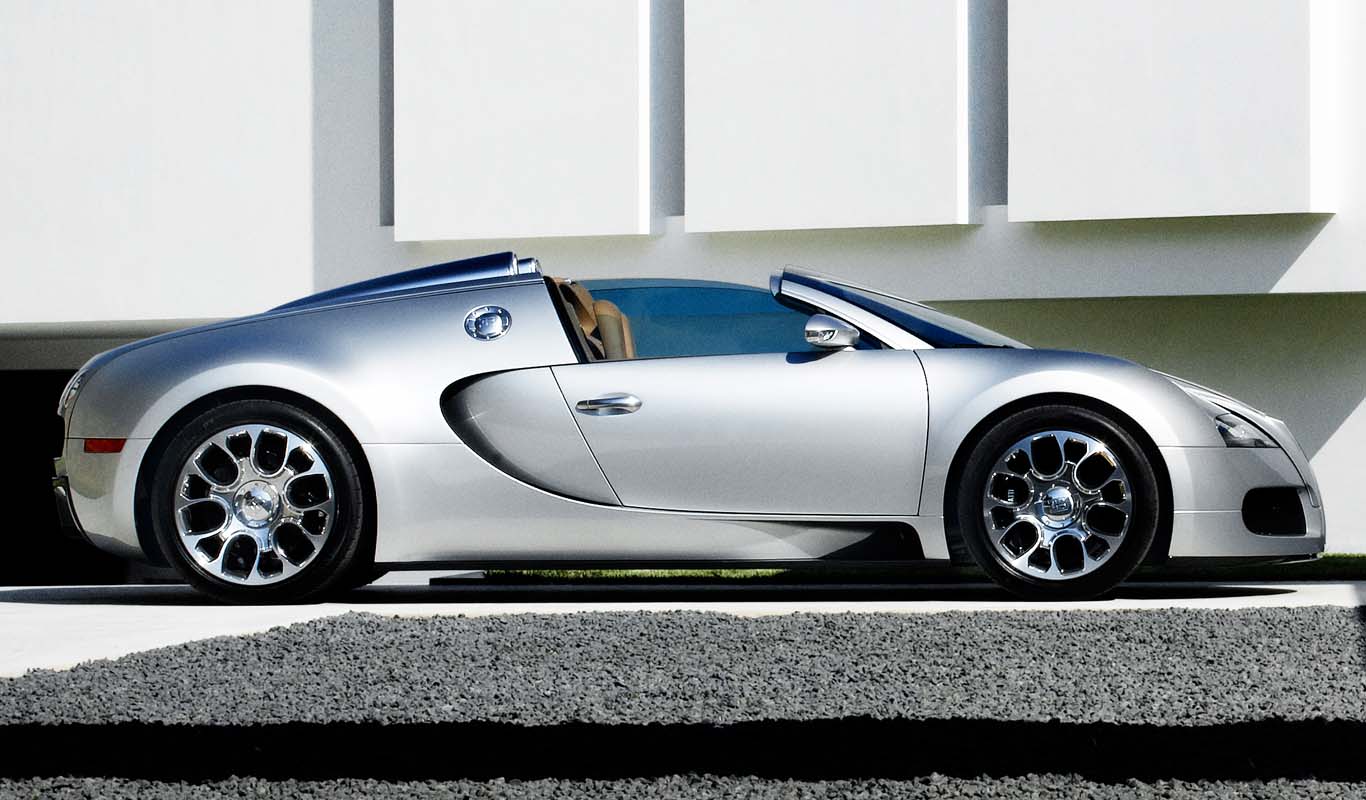 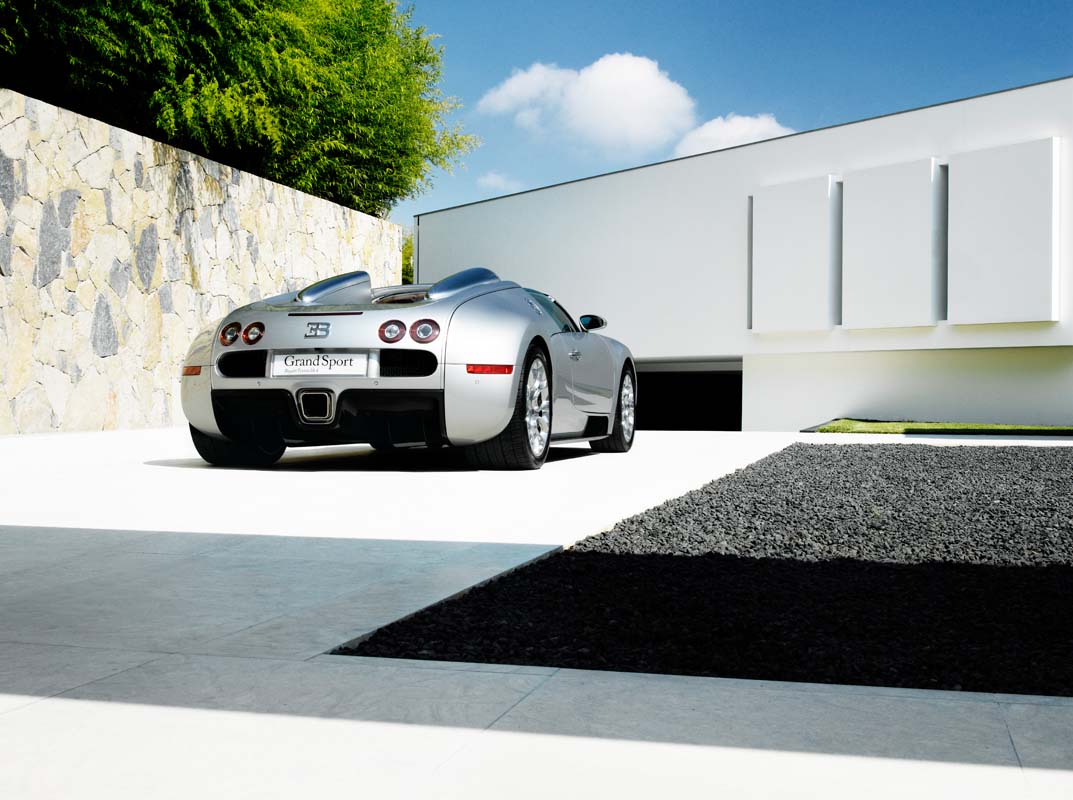 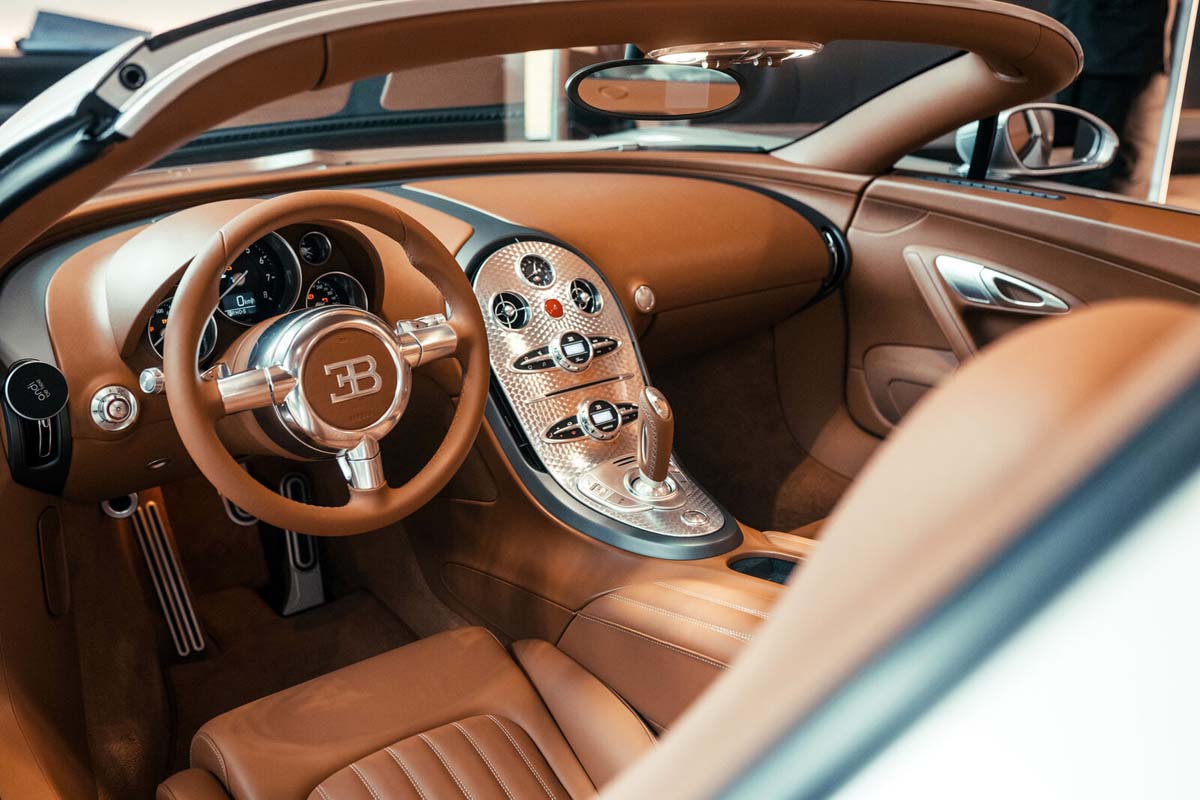 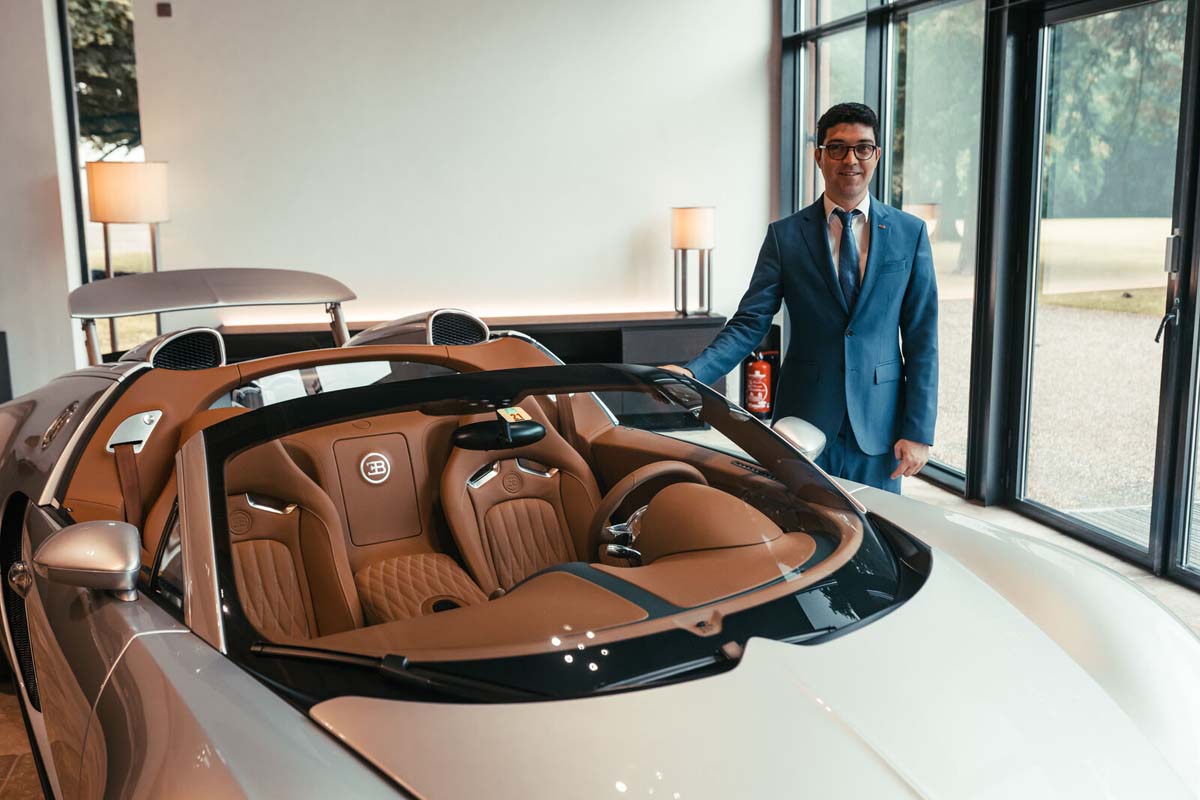 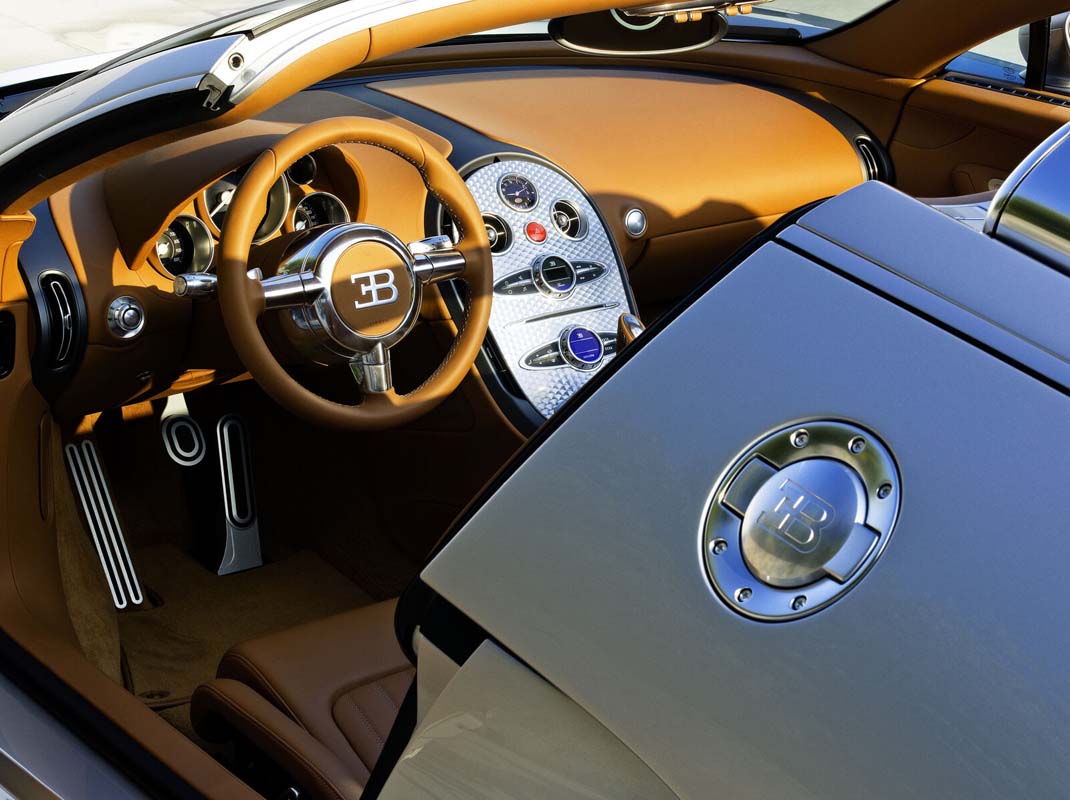