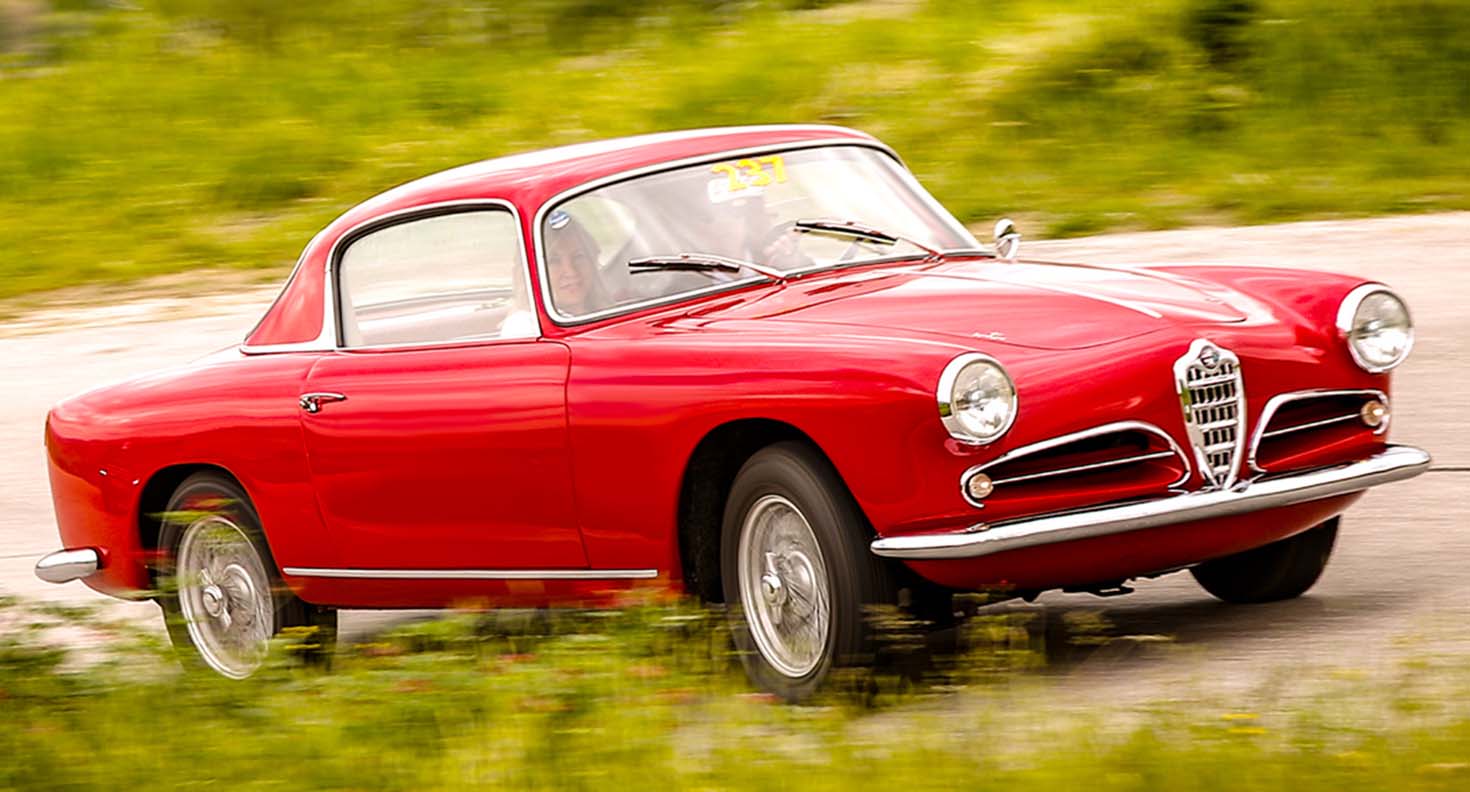 In the category “Classic Coupés”, readers voted the Alfa Romeo 1900C Super Sprint into first place with a share of 25.4 percent of the vote. The two-door car is based on the shortened chassis of the Alfa Romeo 1900 sedan. A two-litre four-cylinder engine with a brand-typical double camshaft and 85 kW (115 hp) of power provides sporty performance that remains significant today. As was customary in the 1950s, the great Italian designers bought the mechanized chassis from Alfa Romeo and completed it with a body designed and manufactured in-house. The greatest success was achieved by the Milan-based Touring company, whose version of the Alfa Romeo 1900C Super Sprint is still considered one of the most balanced and sophisticated coupés ever constructed by the Biscione brand. Between 1954 and 1955, close to 300 units were built.

A similar masterpiece is the first-generation Alfa Romeo Spider, known today as the “round-tail Spider” or “Duetto”. The convertible was produced by the Pininfarina workshops based on the shortened chassis of the Alfa Romeo Giulia. The model was presented at the 1966 Geneva International Motor Show. The Alfa Romeo Spider became a cinema star through its role alongside Dustin Hoffman and Anne Bancroft in the Hollywood blockbuster “The Graduate” (1967). Powered by a 1.6-litre engine (80 kW/109 hp) at the market launch, the car was later offered with a 1.3-litre power unit (65 kW/88 hp) and a four-cylinder with around 1,750 cubic centimetres of displacement (87 kW/119 hp). In the “Motor Klassik Awards 2021”, the Alfa Romeo Spider received more than one-third of the reader votes (exactly 35.3 percent) in the “Classic Convertibles” category.

The Alfa Romeo Tonale has not been launched yet. But the readers of “Motor Klassik” have already voted the compact SUV their personal favorite among the current SUVs and off-road vehicles (27.0 percent share of the vote). The design award-winning Alfa Romeo Tonale, named after a pass in the Italian Alps, will also be available with hybrid drive.

“Motor Klassik” magazine has been published since 1984. 14,778 readers took part in the latest edition of the annual “Motor Klassik Awards” competition. Due to the pandemic, the award ceremony was held online. 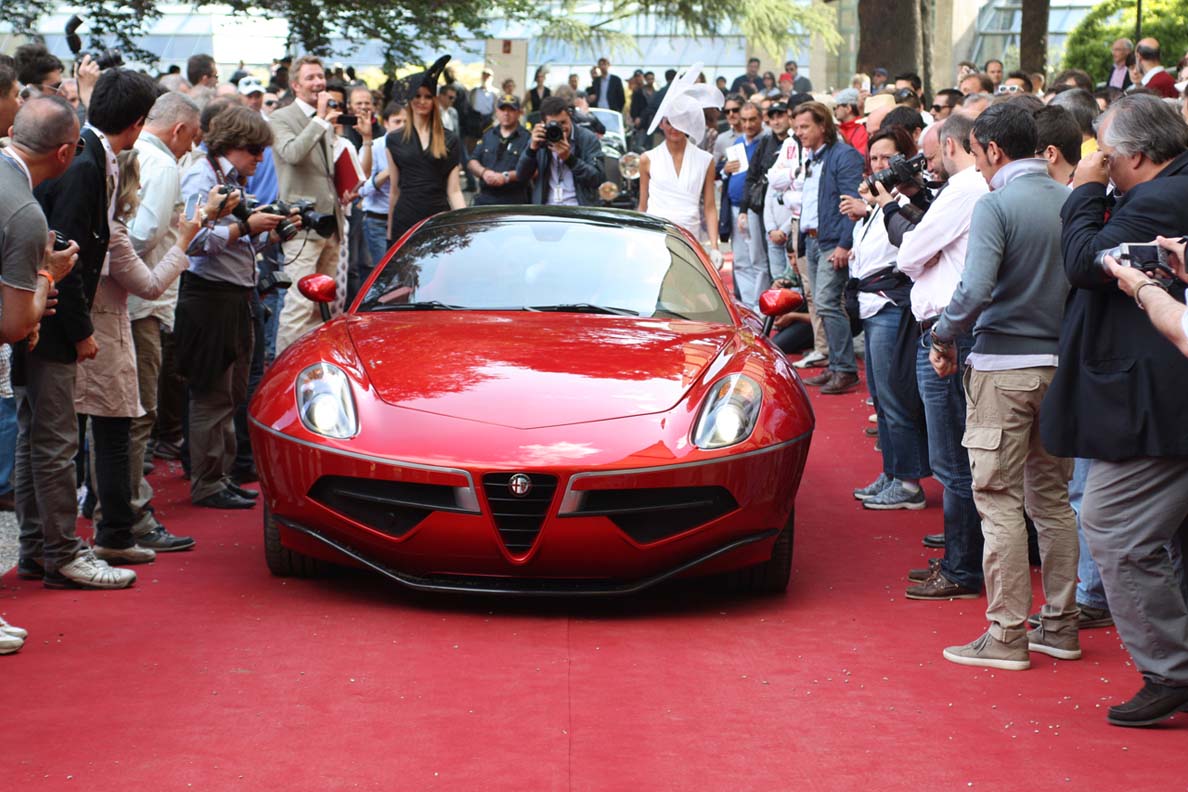 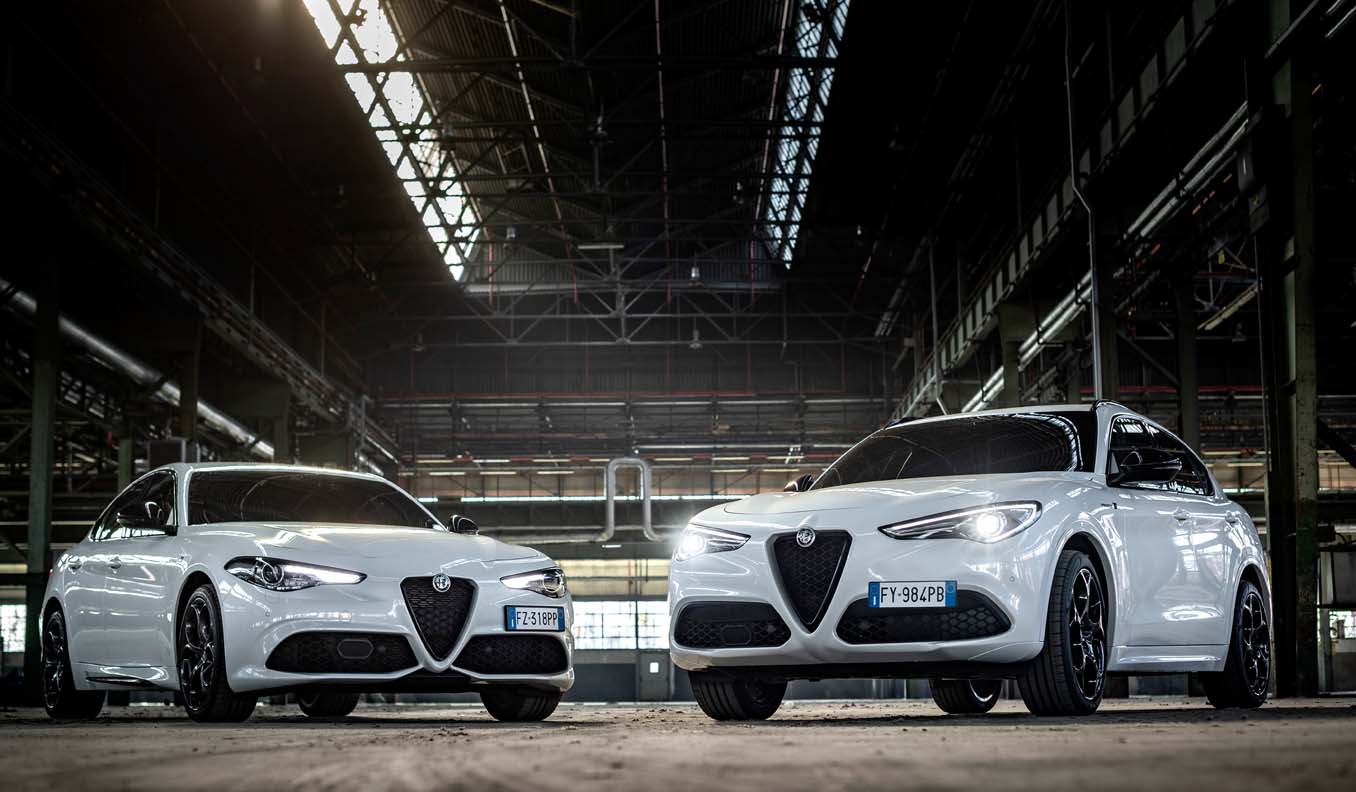 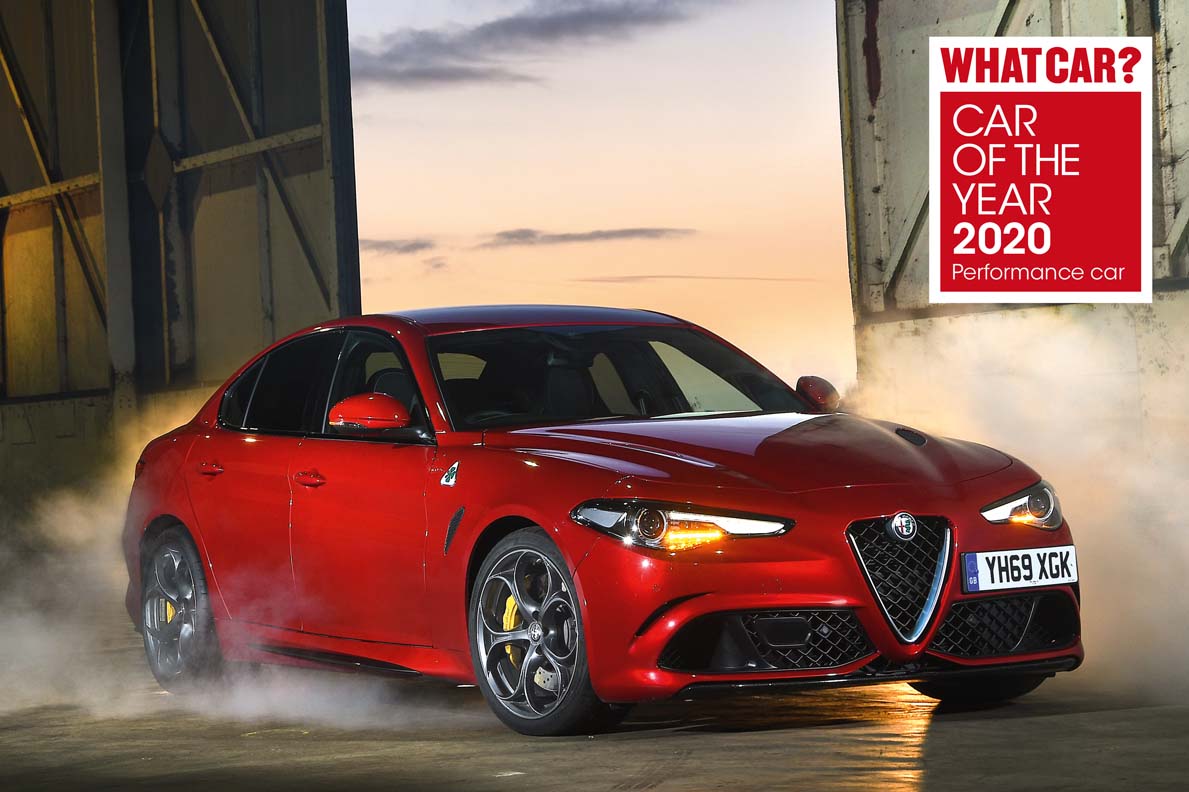 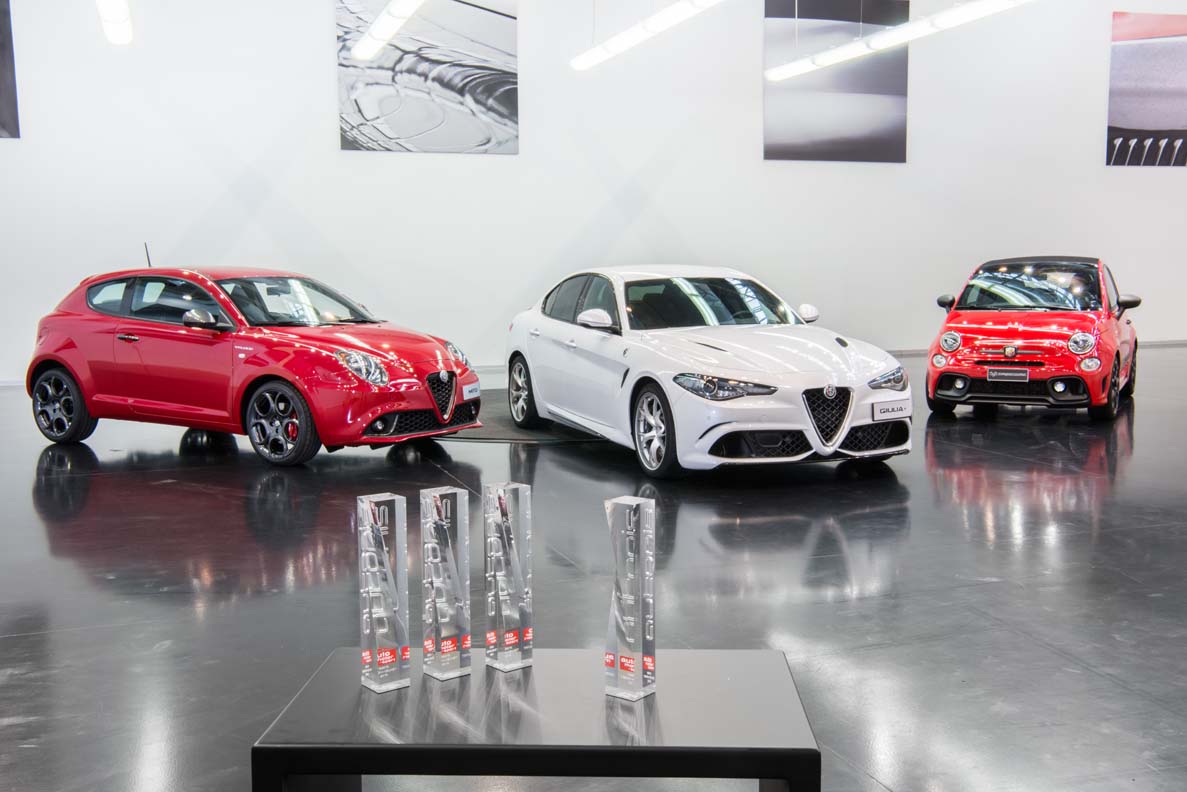 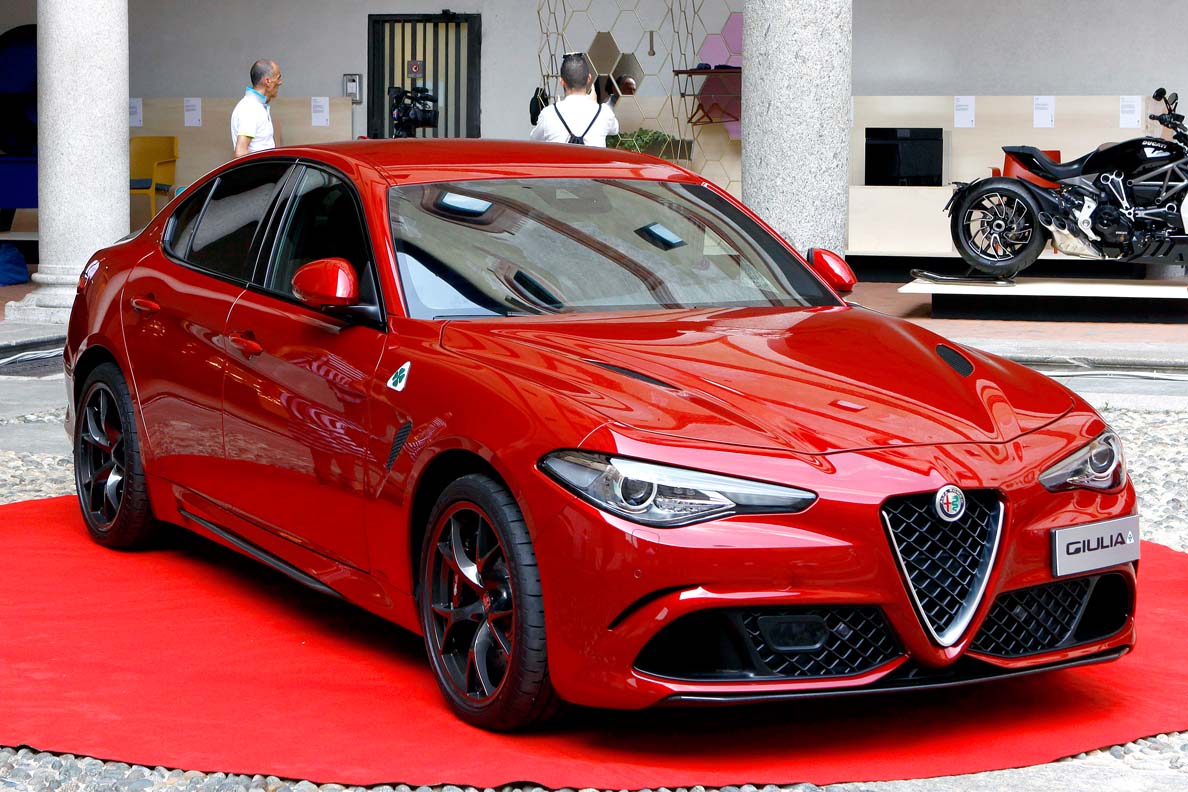 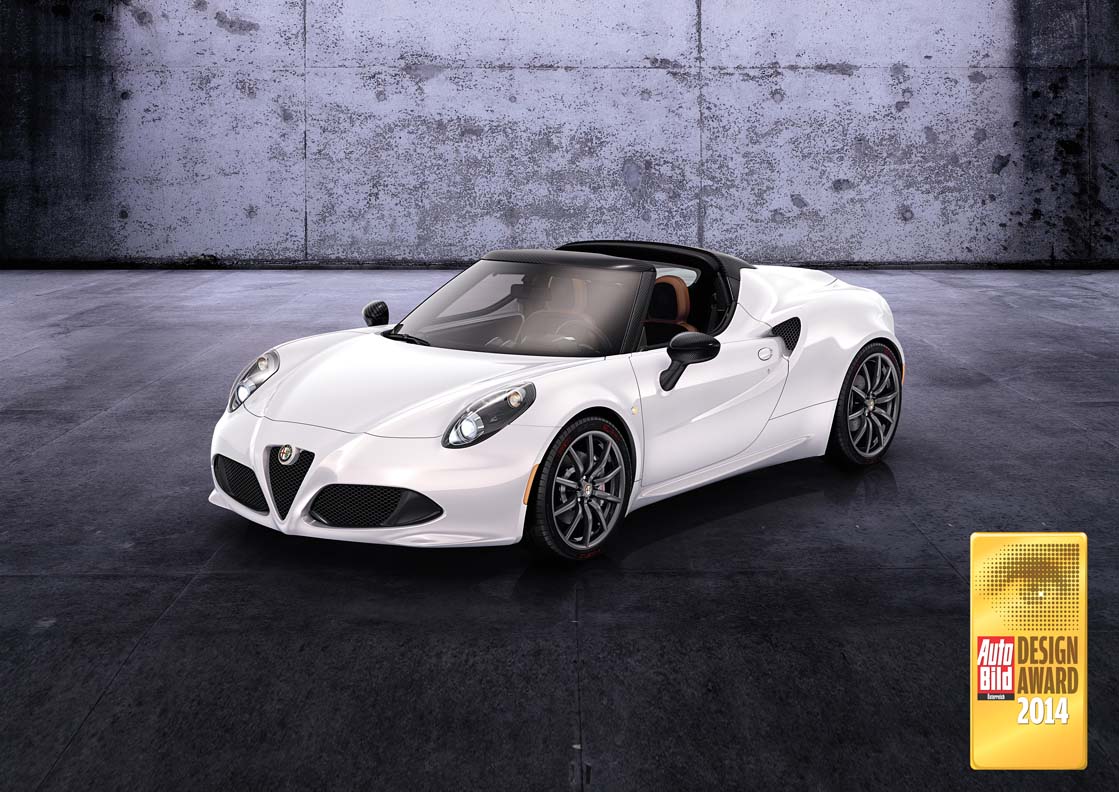