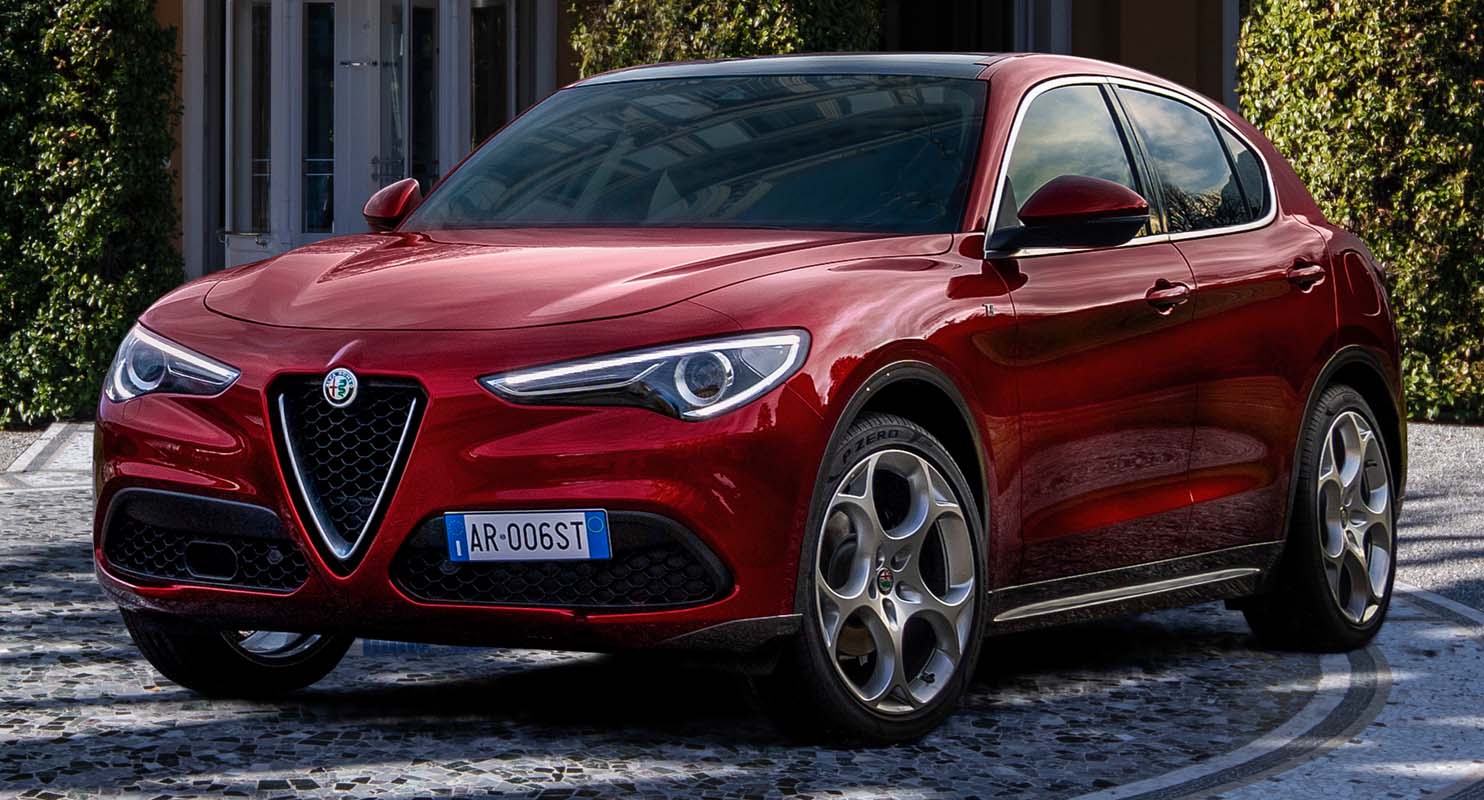 The new Alfa Romeo Giulia and Stelvio ‘6C Villa d’Este’ have made their debut, drawing on the brand’s priceless heritage and epitomising its elegance. They feature specific aesthetic content, not least the heritage three-layer Etna red paintwork, a reference to the 1949 original. The new limited-edition version is inspired in its colors and design cues by the elegance of the 6C 2500 SS Coupé model produced by Alfa Romeo in the 1940s, an authentic masterpiece of 20th-century automotive art. In the 1949 edition of the Concorso d’Eleganza di Villa d’Este, this car won the “Referendum Grand Prix” – the prize directly awarded by the public, making it eternally synonymous with the spirit of the event.

We then come into a living room on the move, fitted with the very best Alfa Romeo technical features, resulting in driving pleasure and comfort, for both driver and passengers. A wide range of engines is on offer. The Giulia is equipped with the 190-hp 2.2 Turbo diesel engine, or the 200-hp 2.0 Turbo petrol version, both with RWD. The Stelvio comes with the 210-hp 2.2 Turbo or 280-hp 2.0 Turbo, both AWD diesel engines with four aluminium cylinders with carbon fibre crankshaft, paired with an 8-speed automatic transmission.

As well as the paintwork, the special series is marked out by the chrome-plated side window frames and five-hole lightweight 21-inch alloy wheels on the Stelvio and 19” on the Giulia. In the interior, the electrically adjustable and heated seats made of beige premium leather are embroidered with’6C Villa d’Este’ on the front headrests.

Craftsmanship and attention to detail

The 6C 2500 SS ‘Villa d’Este’ was one of the last Alfa Romeo models produced with a ladder chassis distinct from the bodywork. Only 36 models were ever produced, each one different from the others, custom-built according to the customer’s wishes and the inspiration of the coachbuilders.

An ideal example of Italian know-how, inimitable craftsmanship and attention to detail, all of which continue to be seen in Alfa Romeo models, to epitomise its values of refinement and Made in Italy distinction.

An iconic location, forming part of the brand’s history

The bond between Alfa Romeo and Villa d’Este began with the profound connection between Milan – the birthplace of Alfa Romeo – and Lake Como, long the drawing room of the same city’s aristocracy, and a showcase for Italian excellence around the world.

That same bond has stood the test of time and remains strong to this day. Even when the focus of the automotive world shifted to mass production and the Concorso d’Eleganza became the shining memory of an era never to be seen again, Villa d’Este lent its allure to photo shoots, events, presentations and gatherings, where multiple Biscione-brand vintage and concept cars would receive prestigious awards.

Such a wealth of features and significance required a suitable broadcast medium: the new advert for this special series. Made by the Mercurio production company and directed by Marco Gentile, the advert links the past and present, to affirm their bond and to underscore the enduring great feeling of driving an Alfa Romeo. 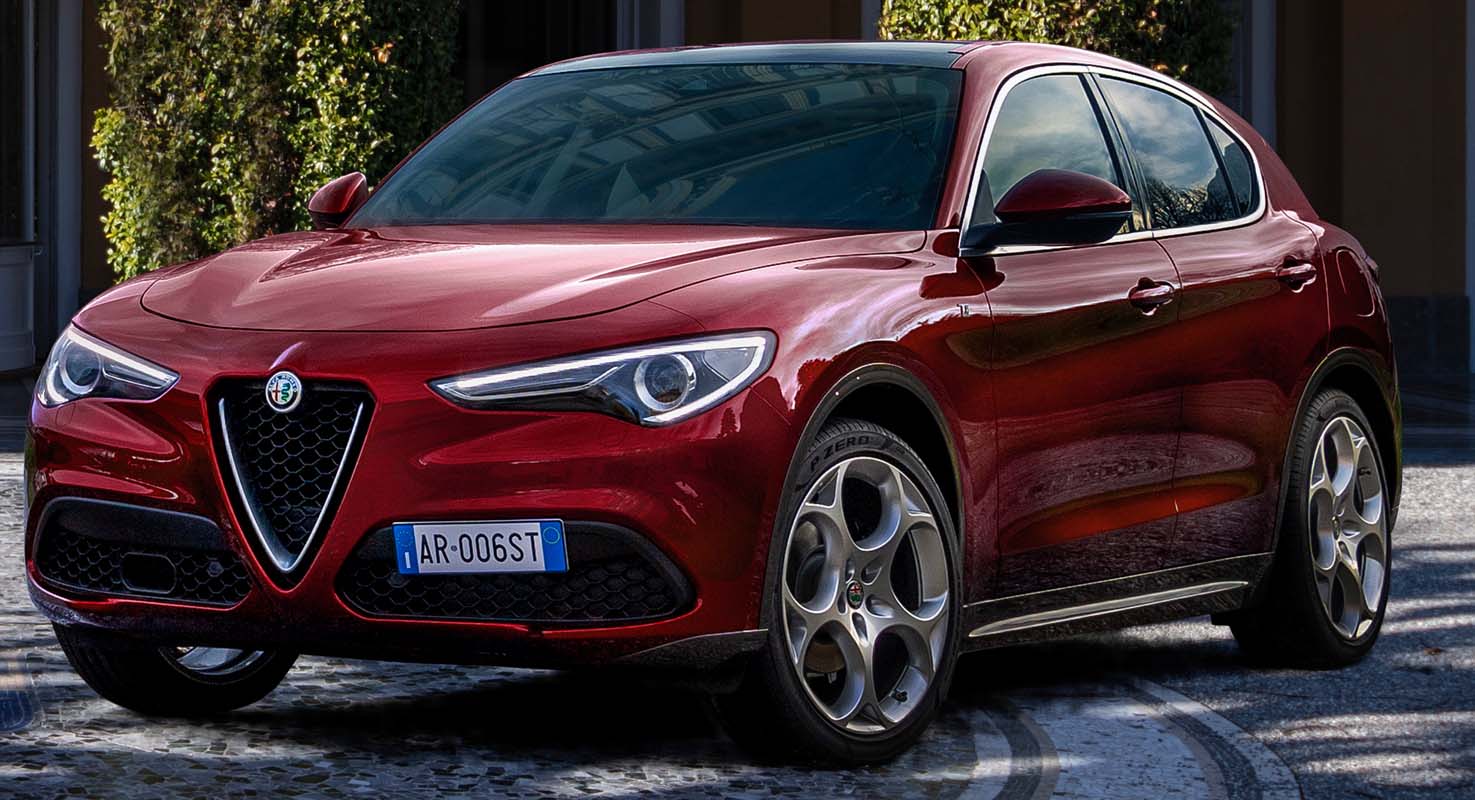 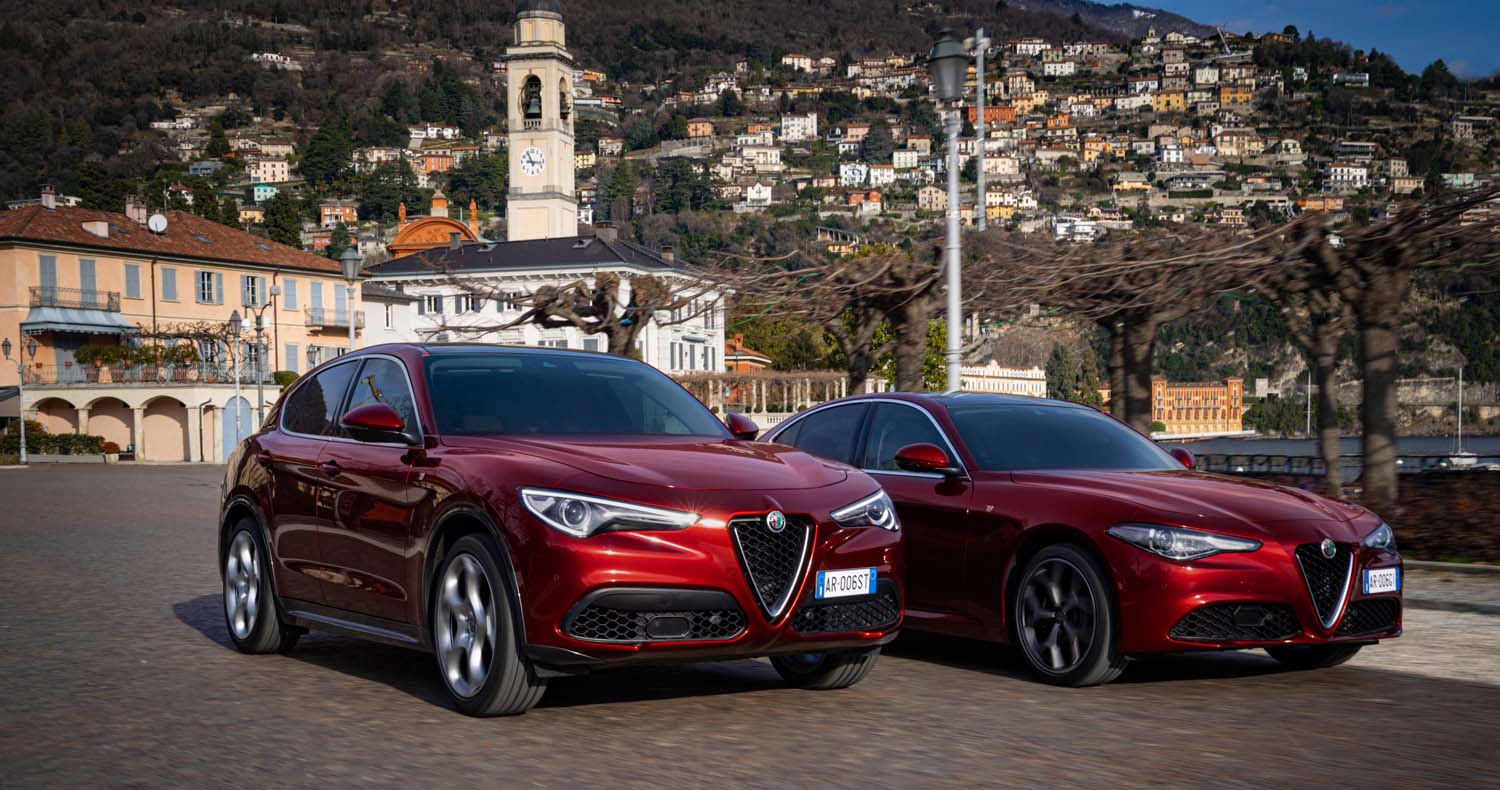 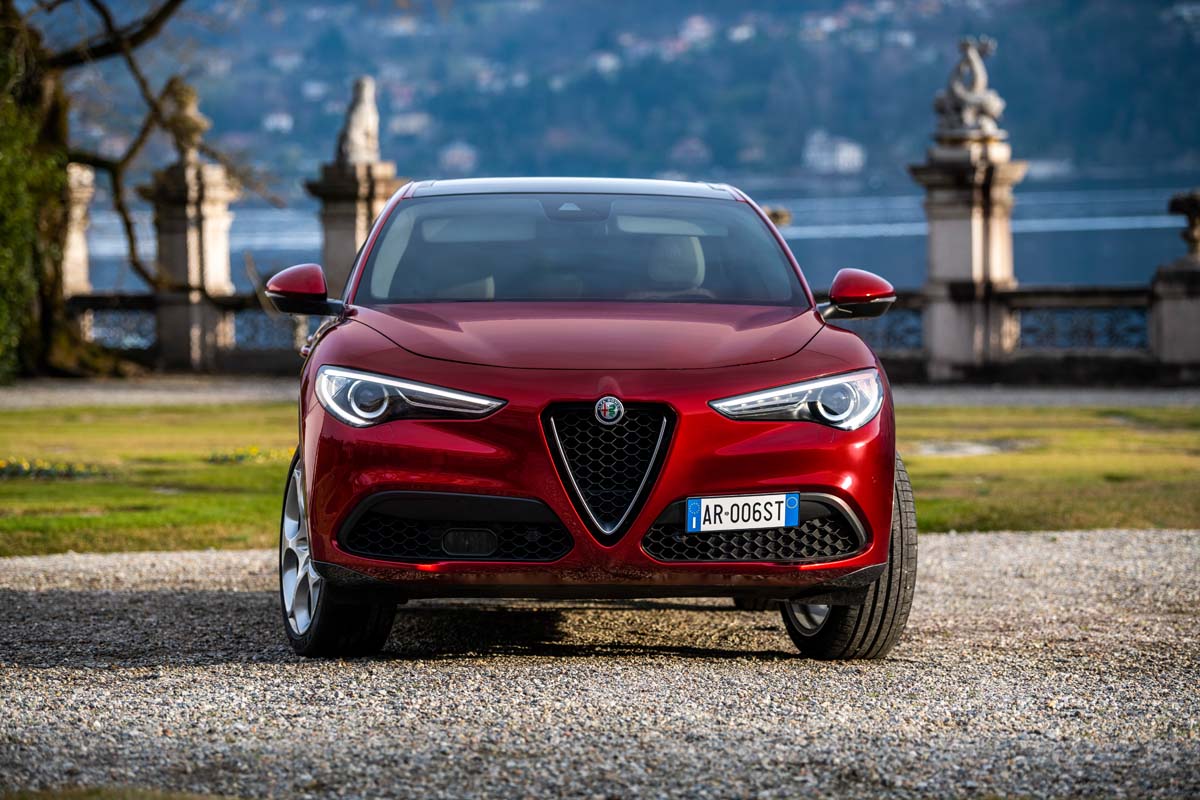 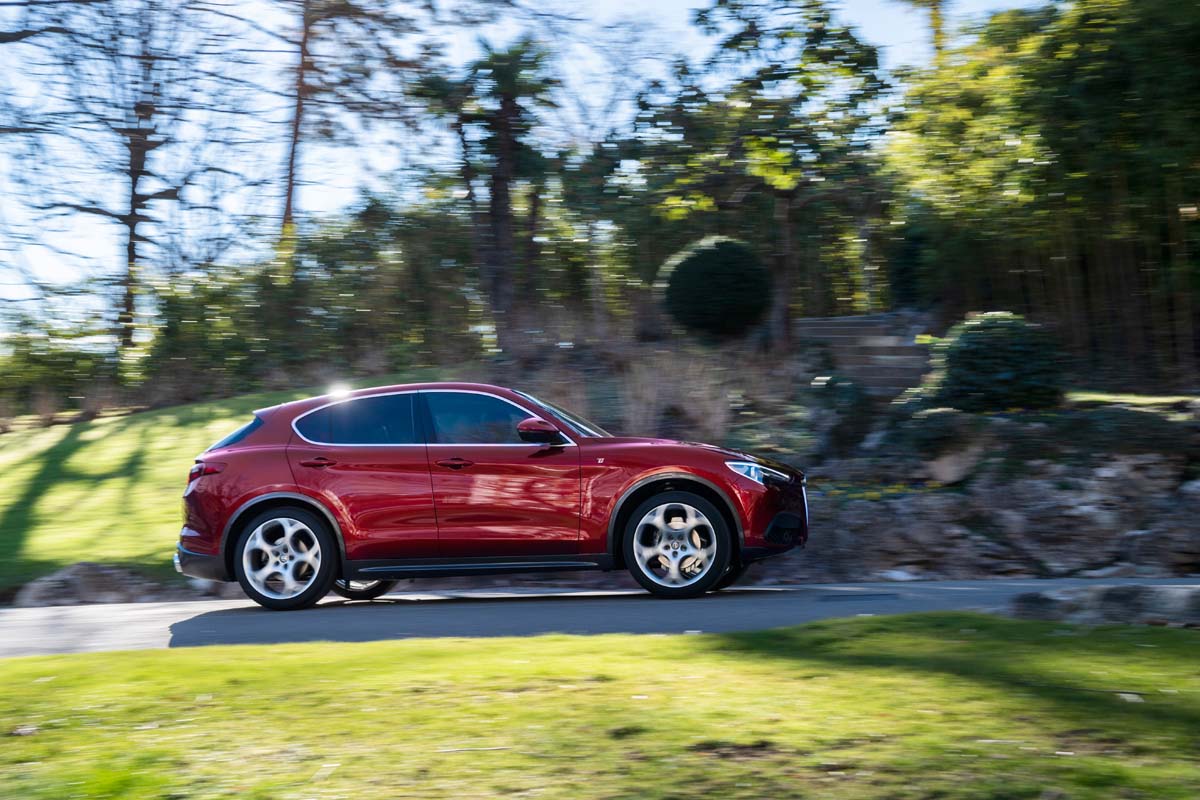 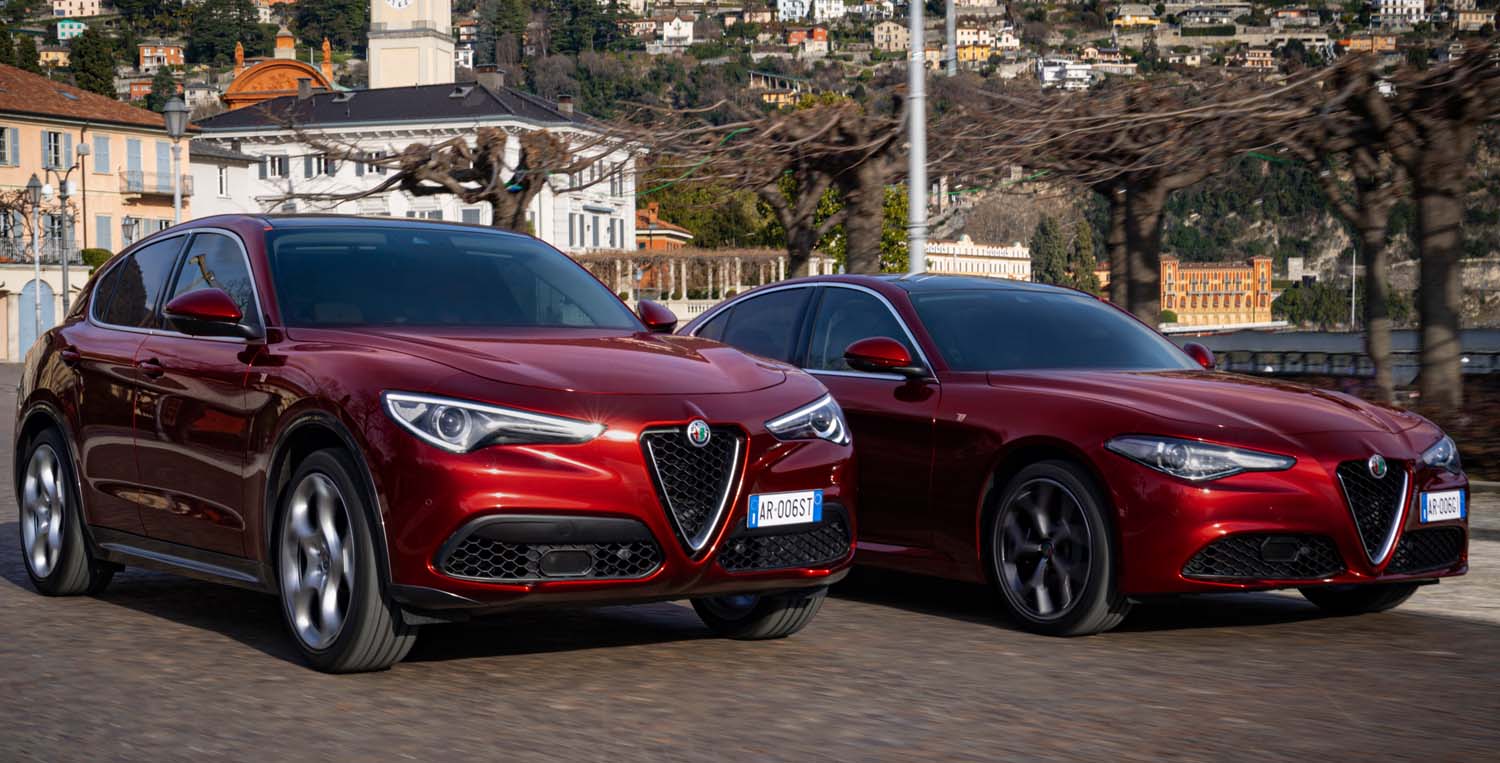 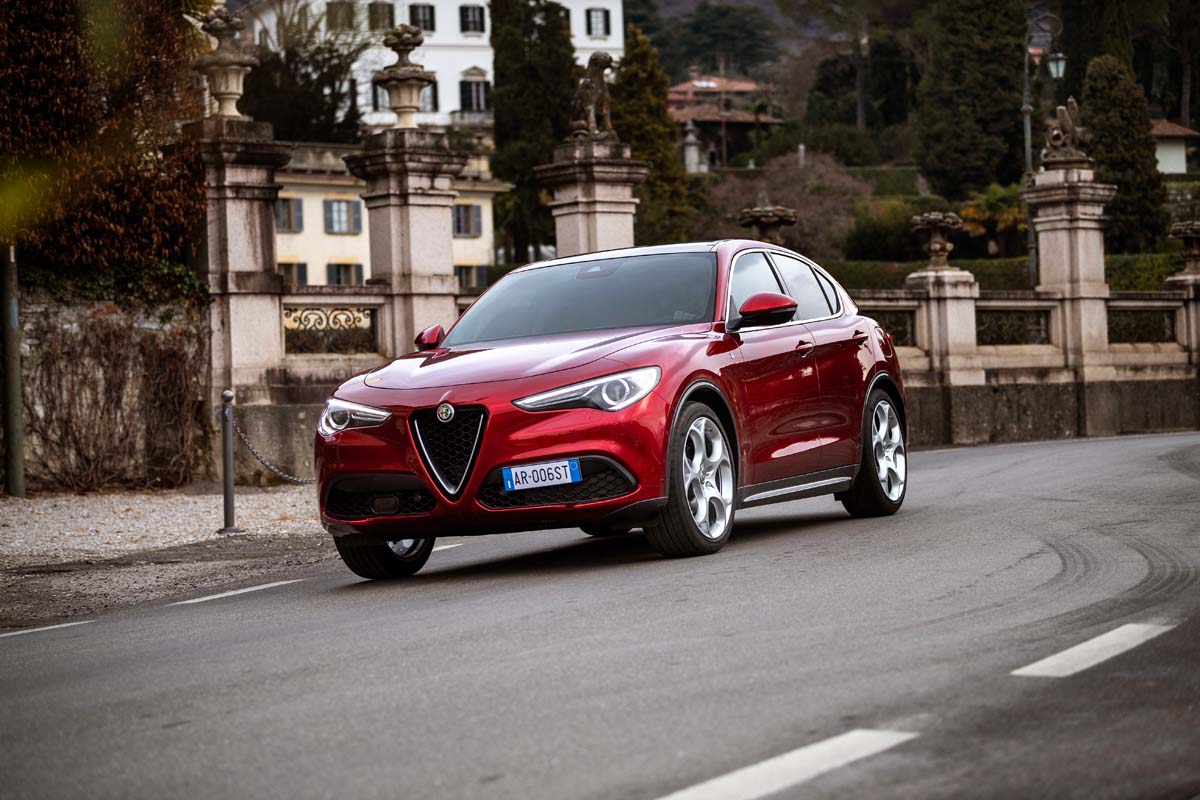 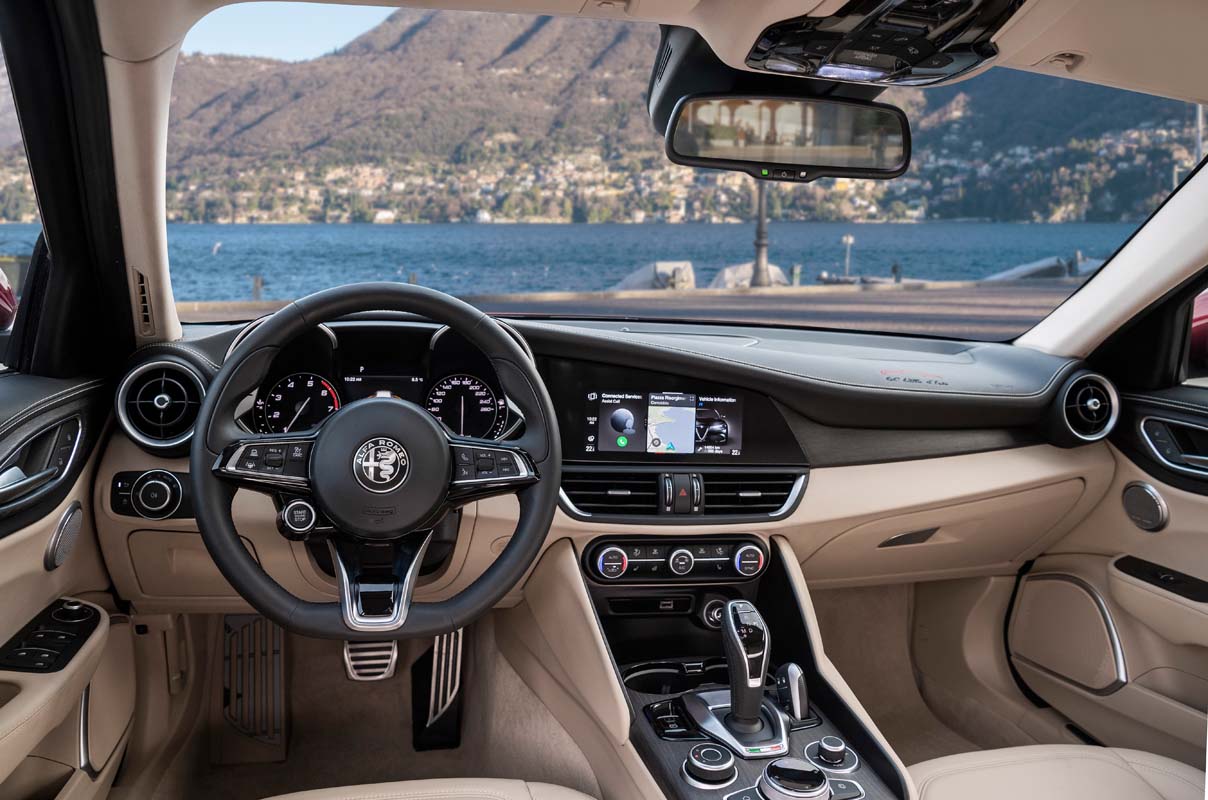 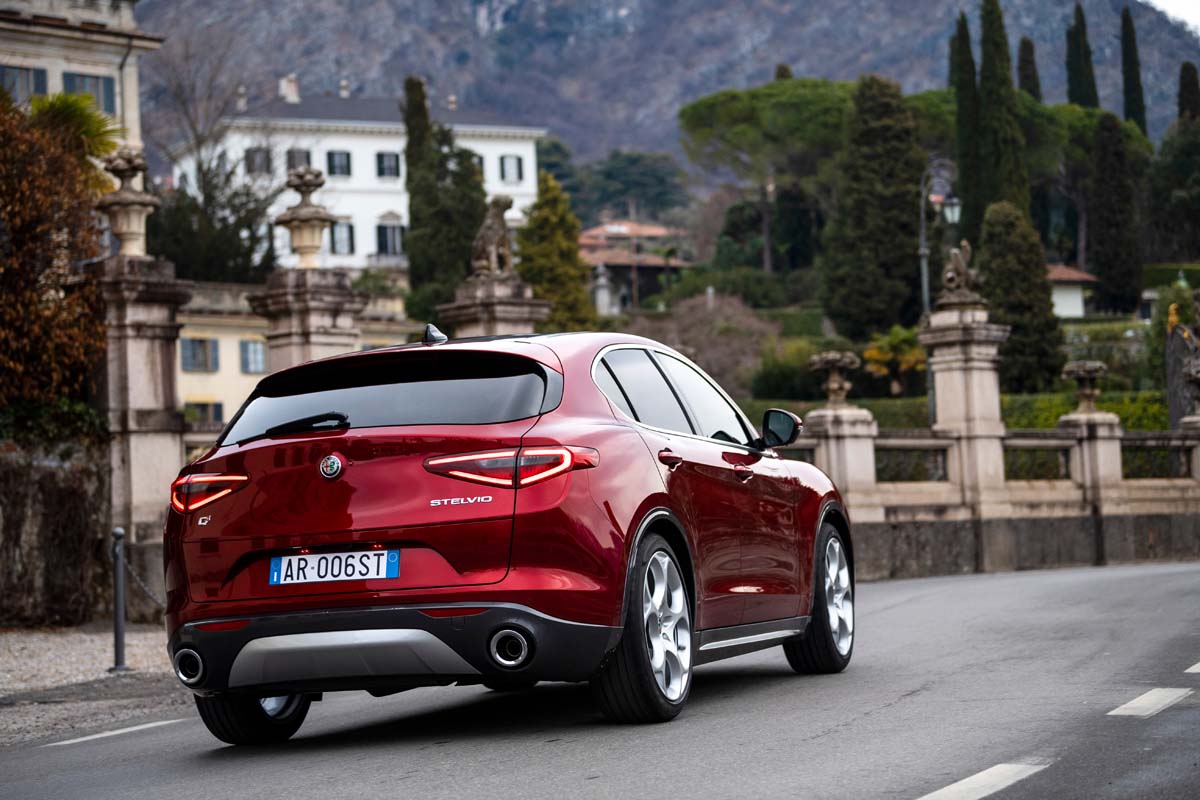 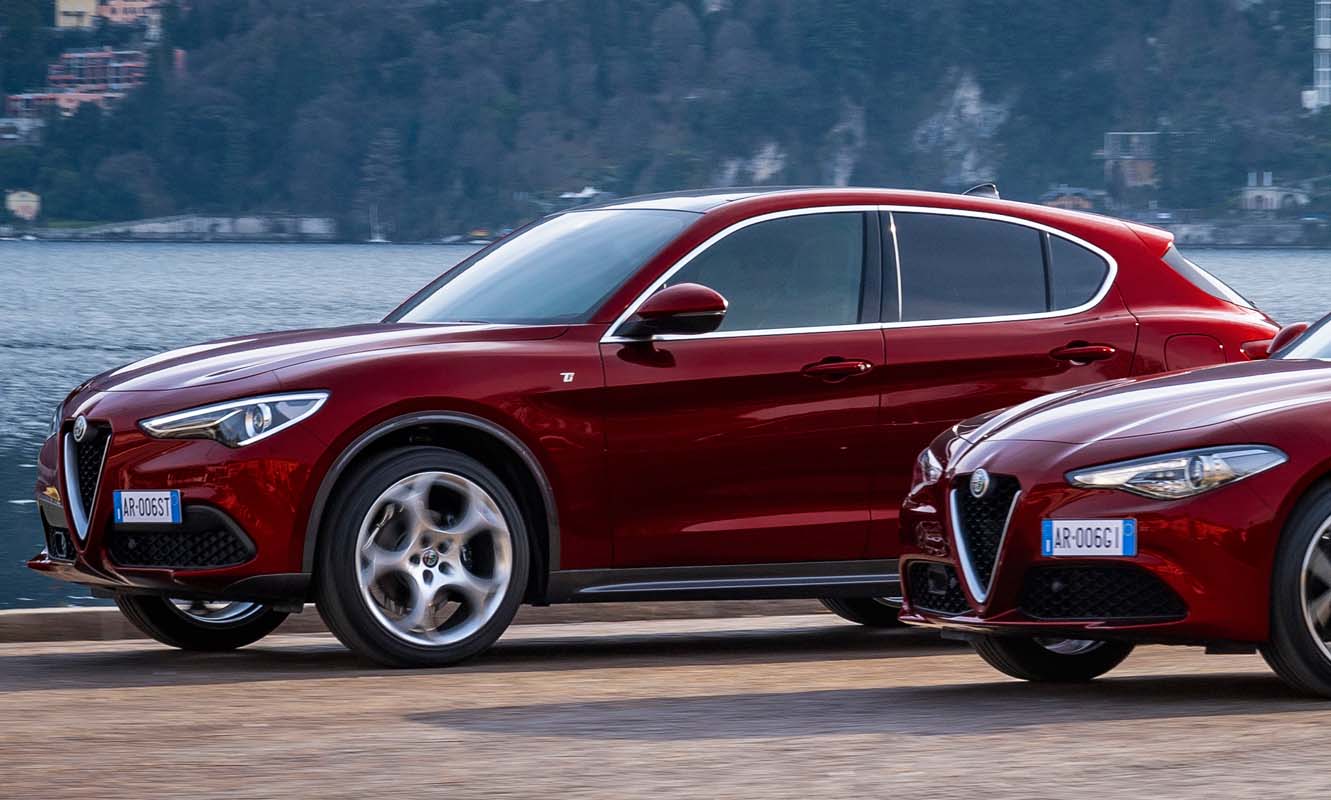 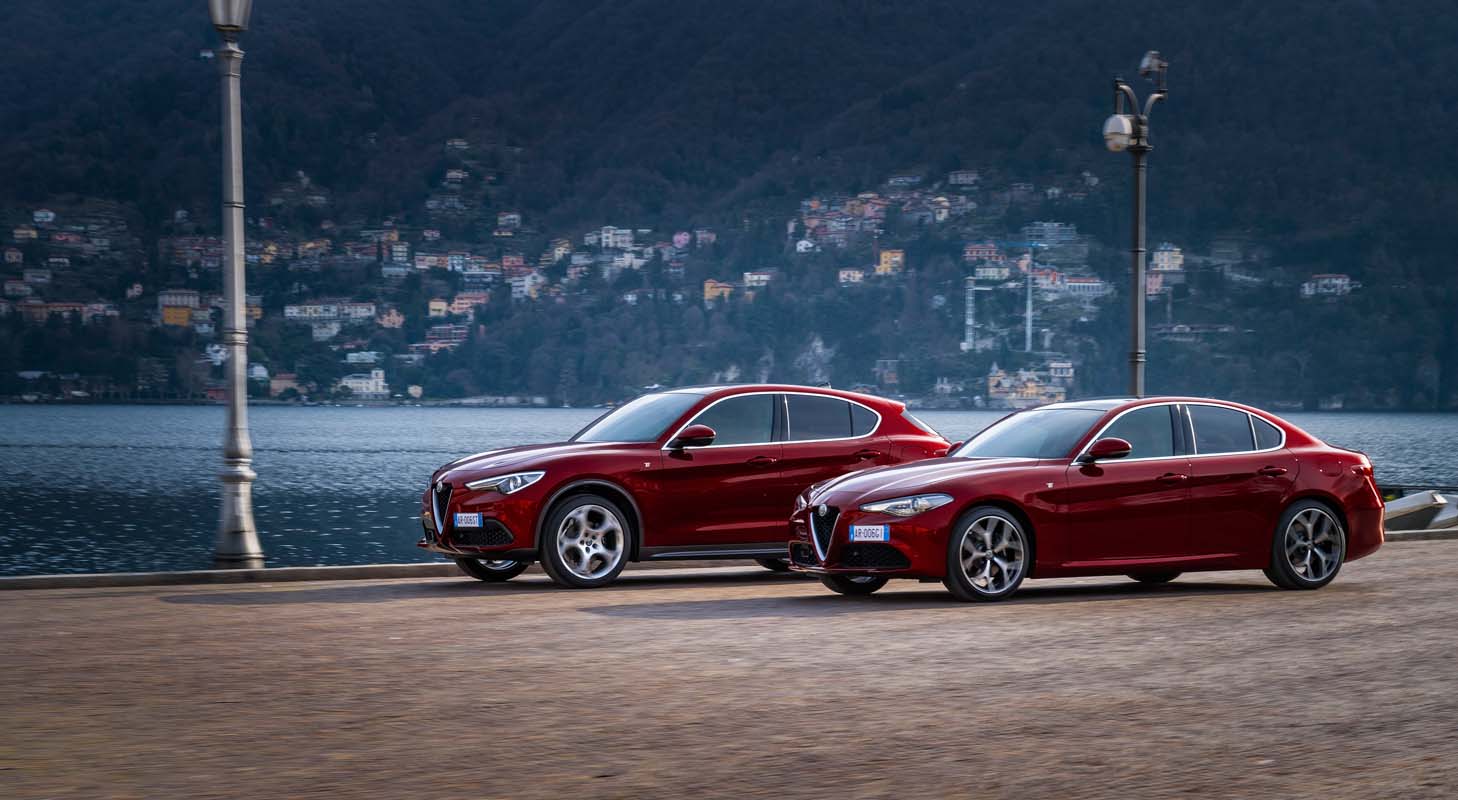 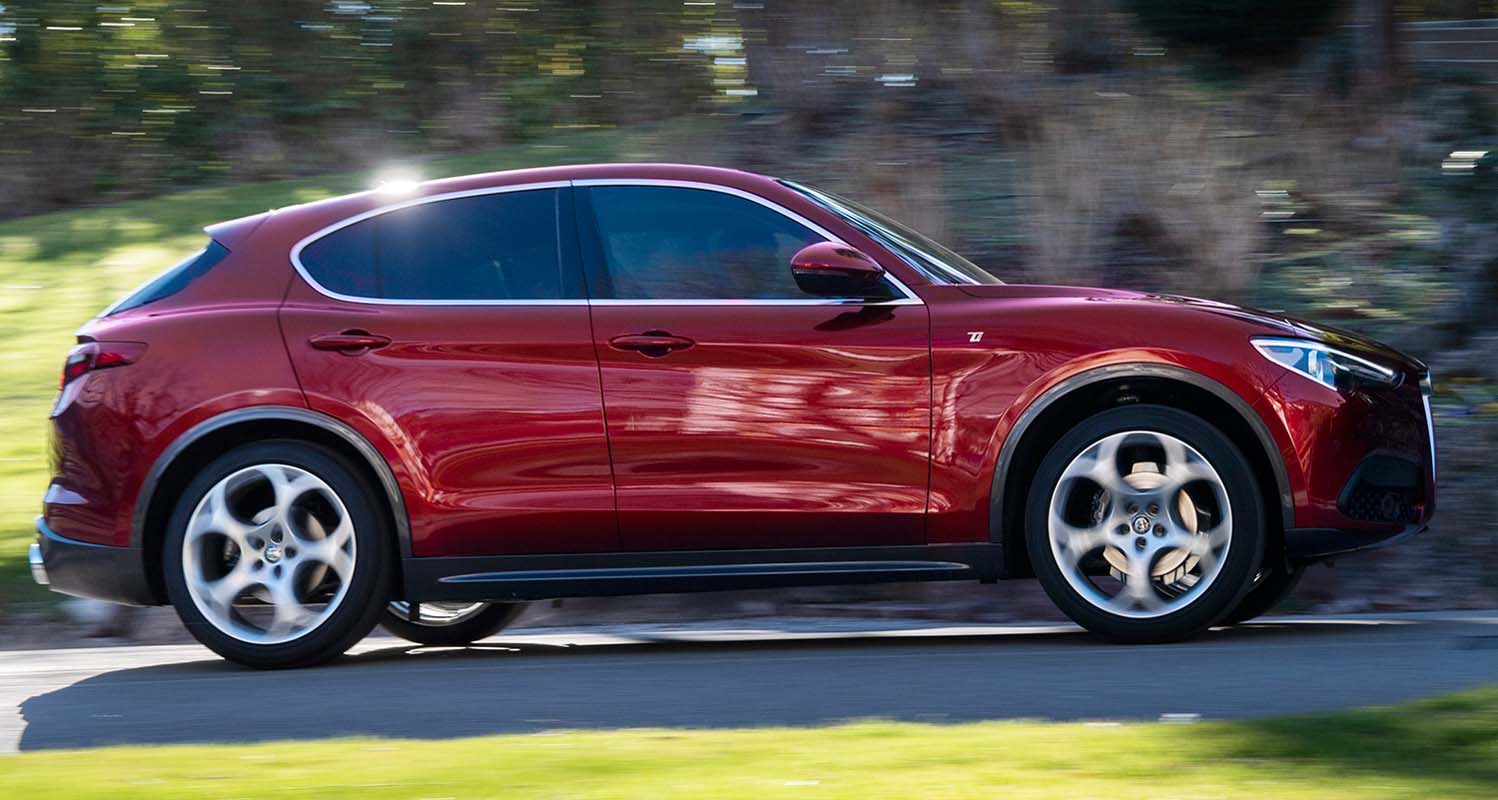 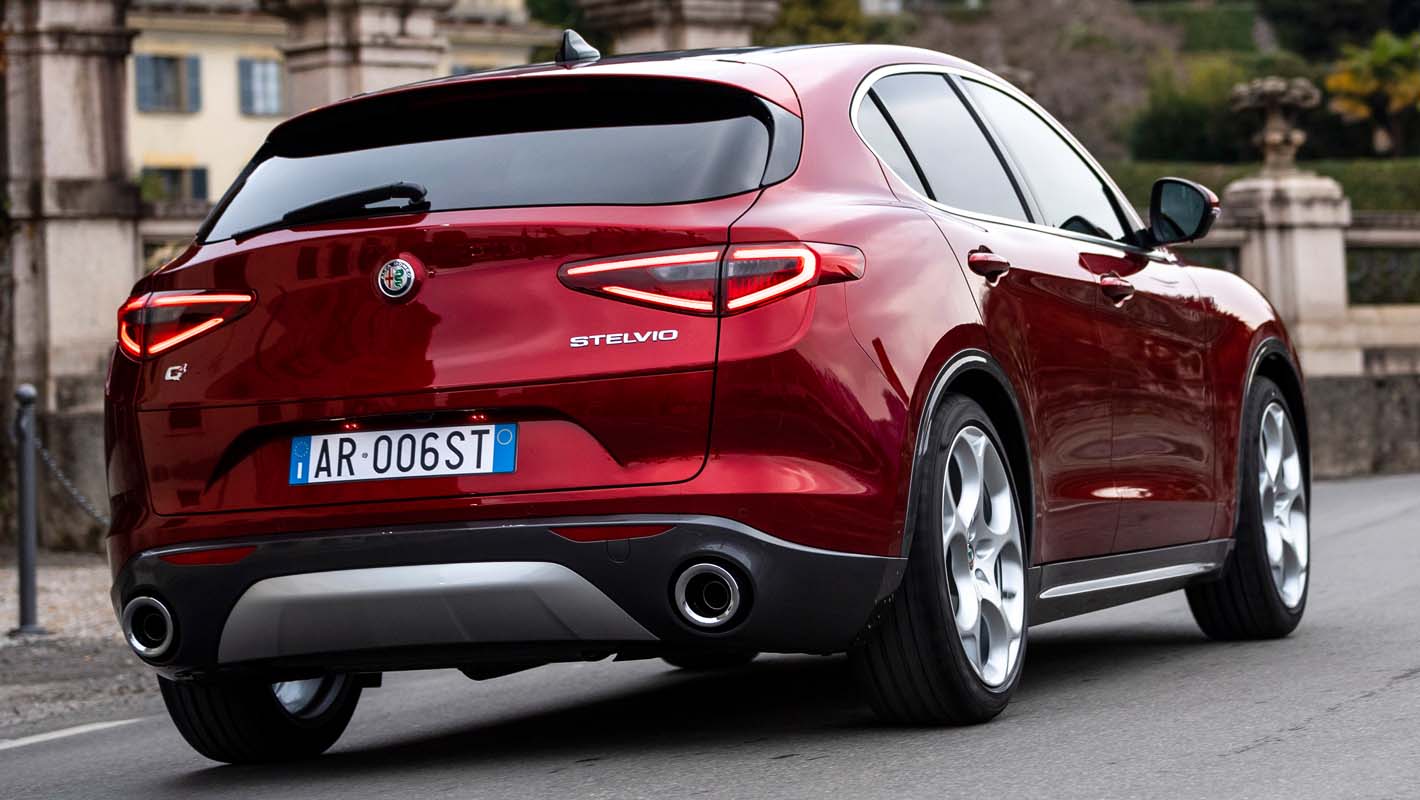 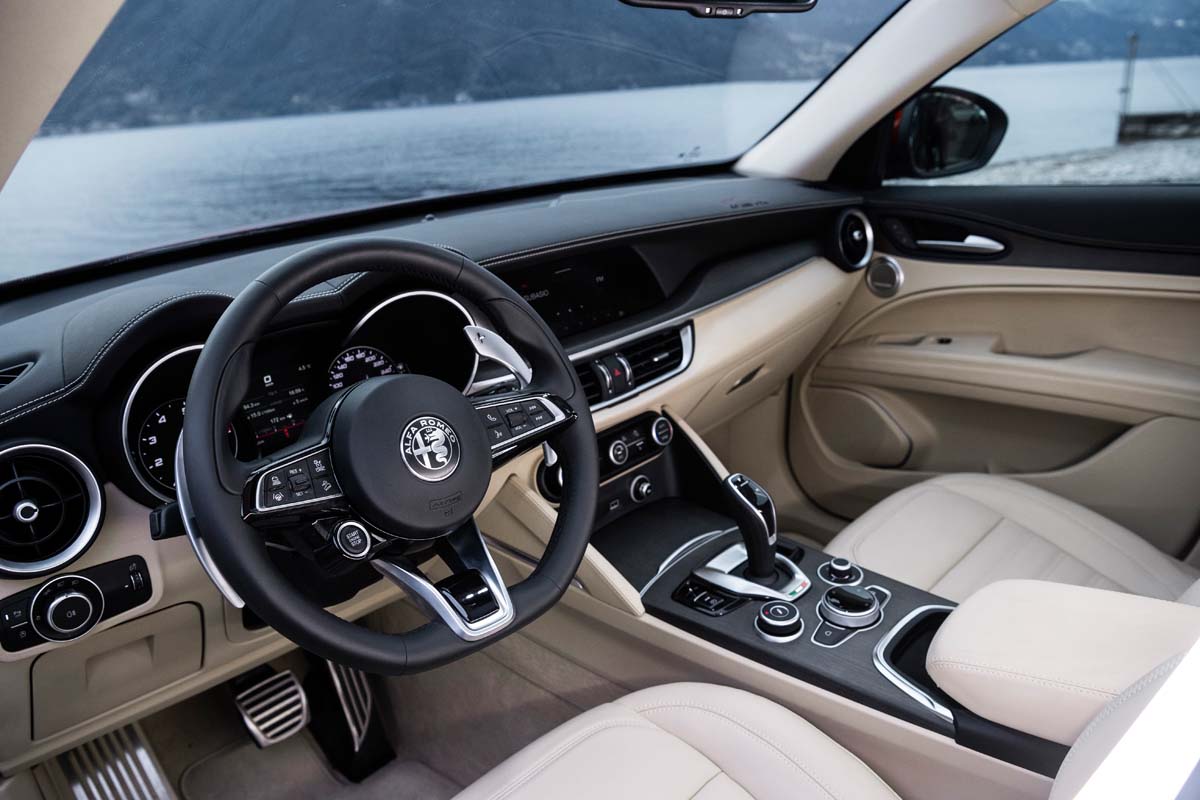 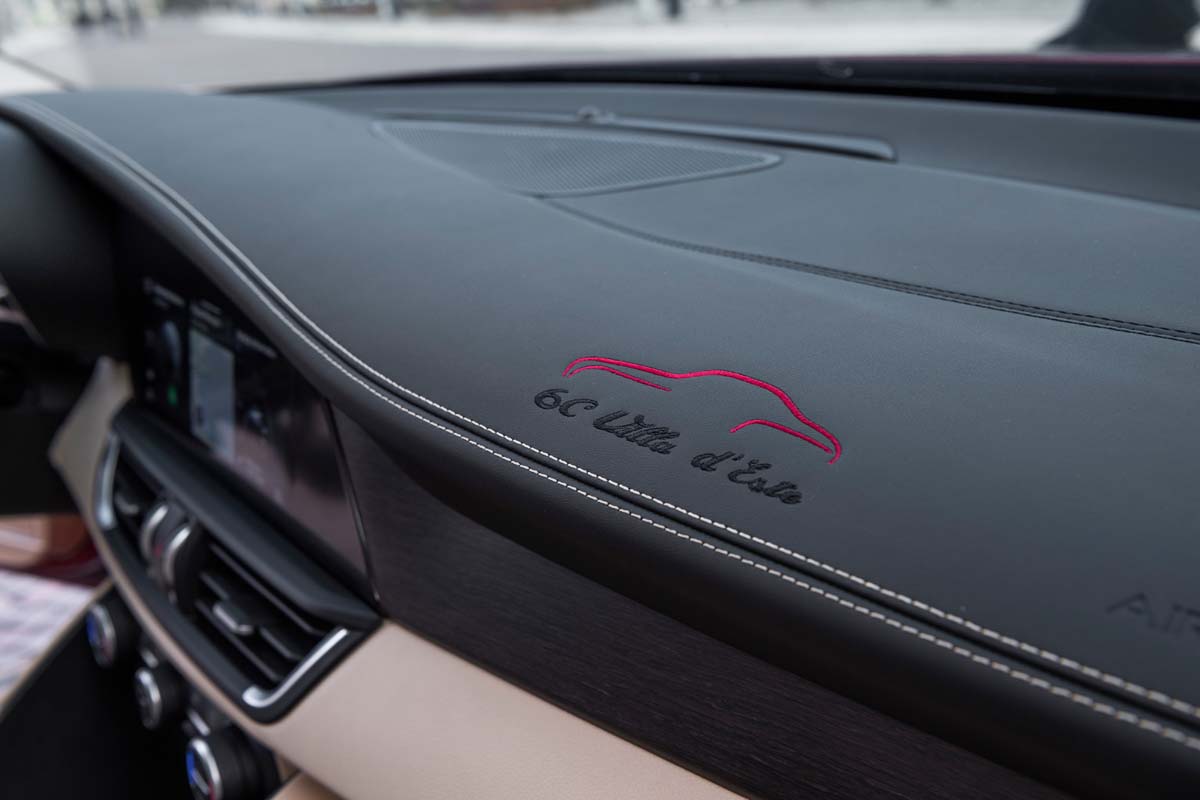 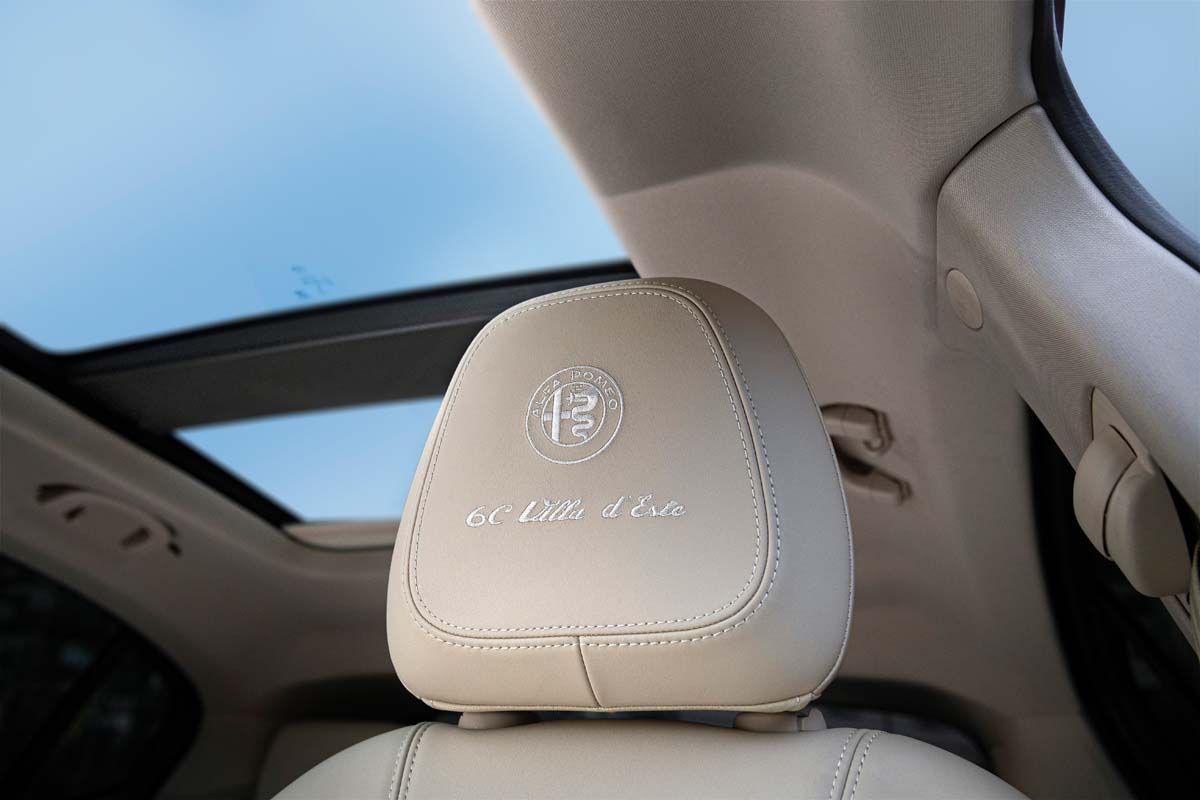 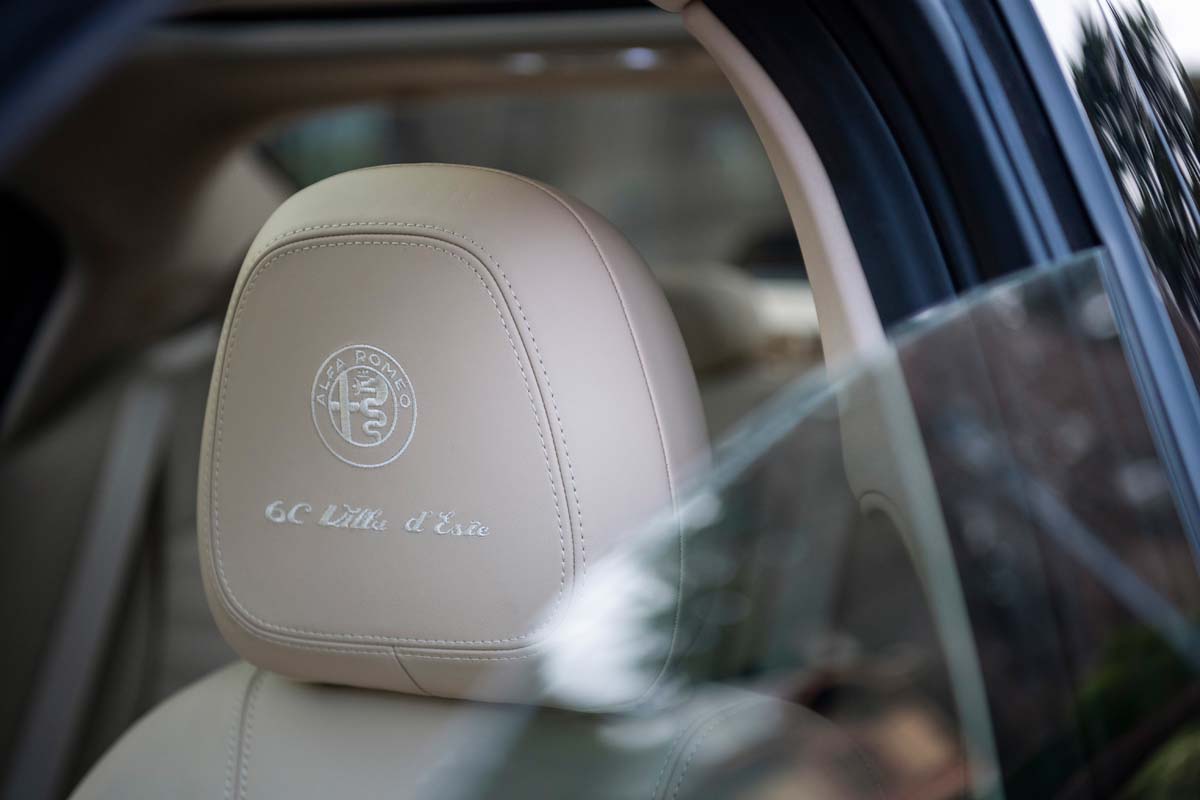 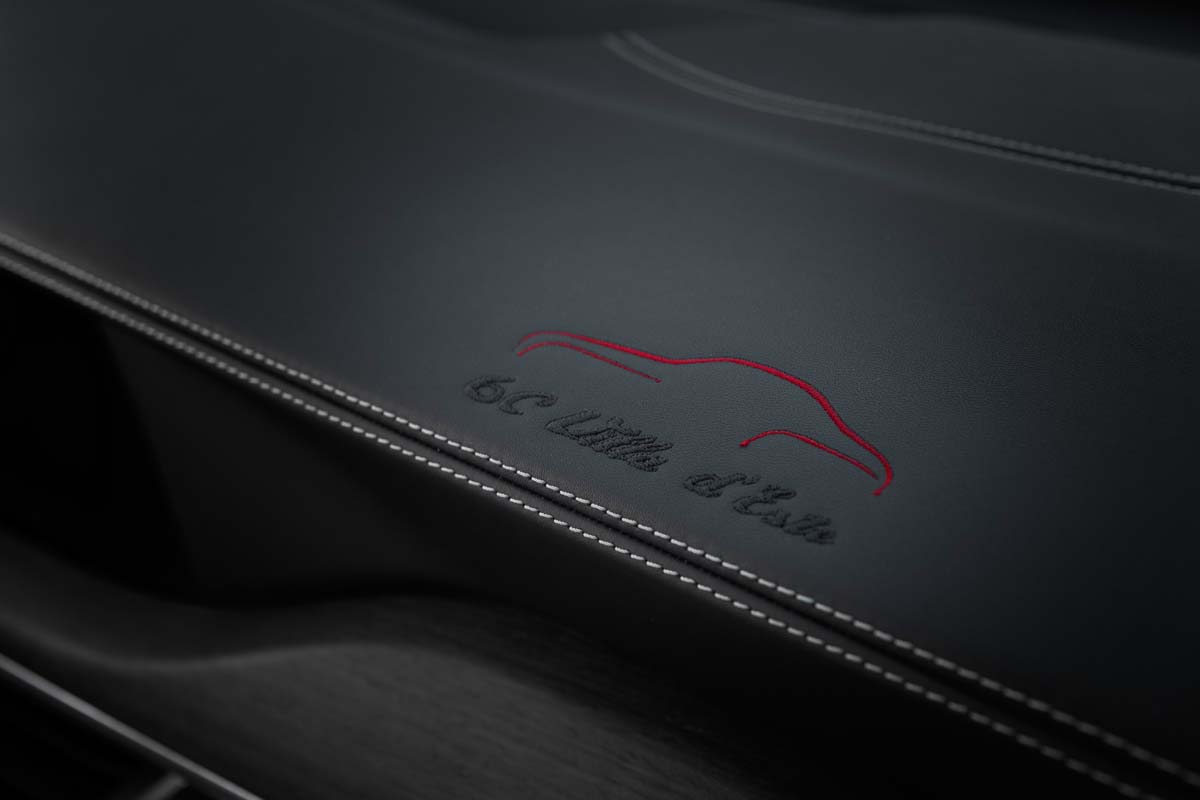 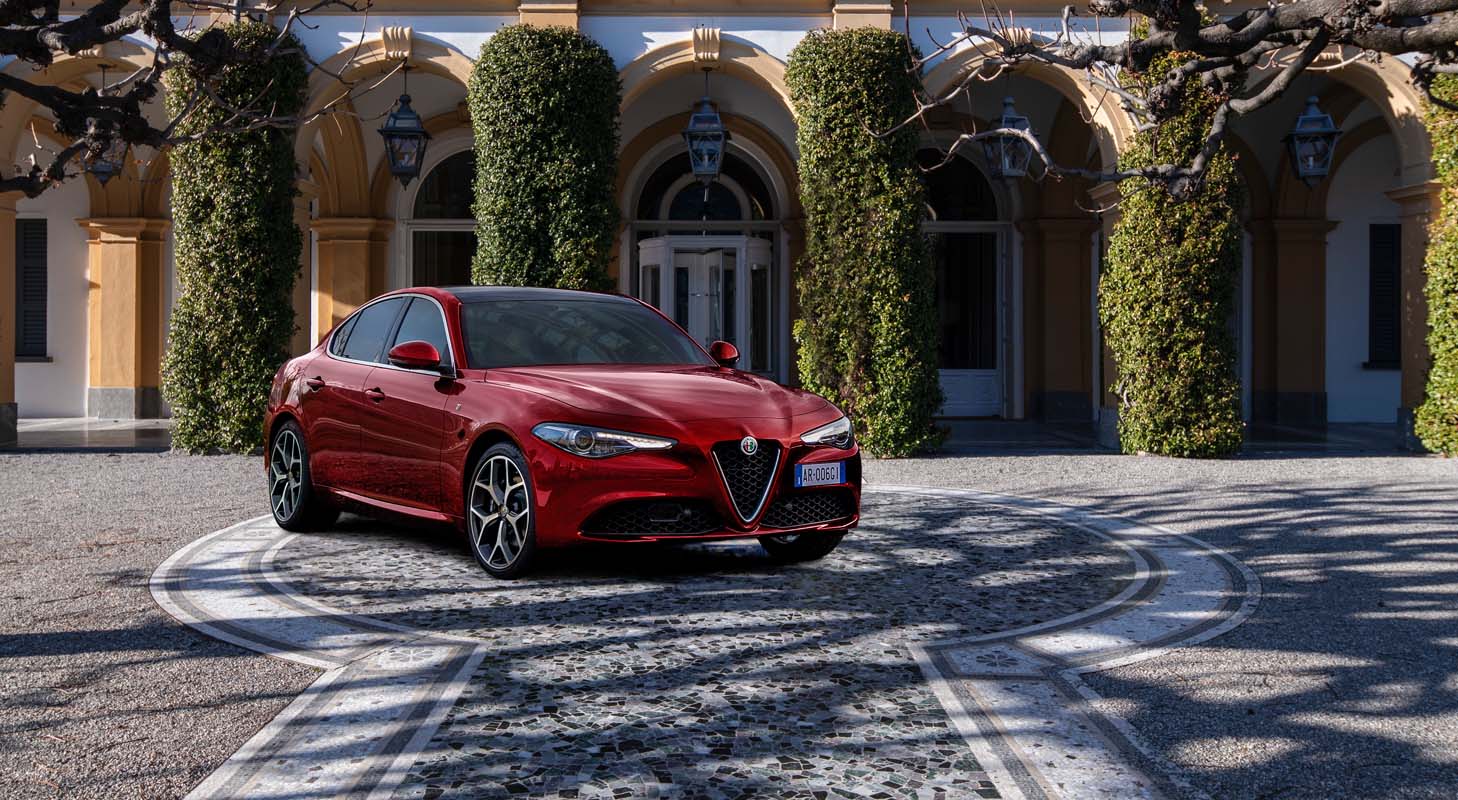 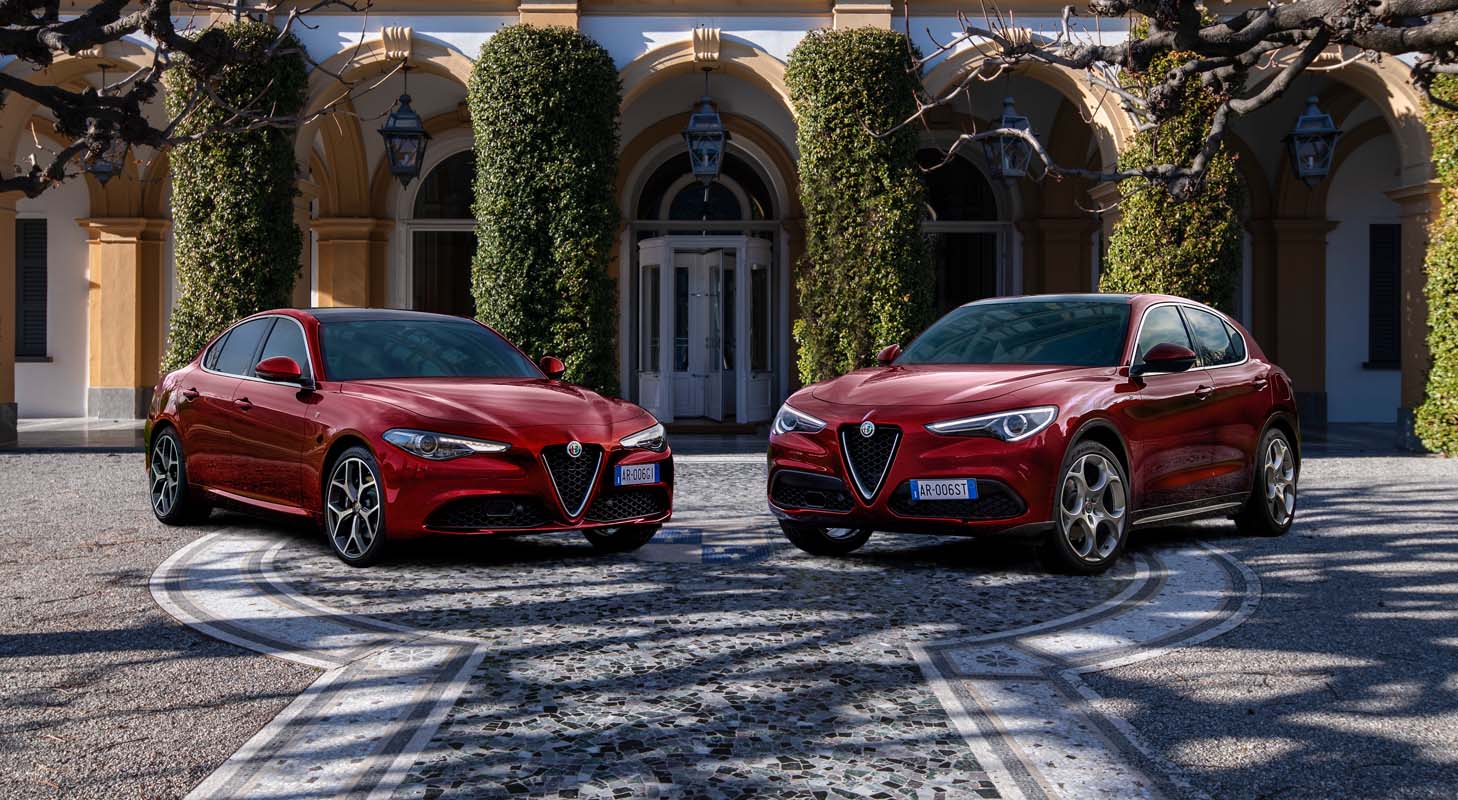 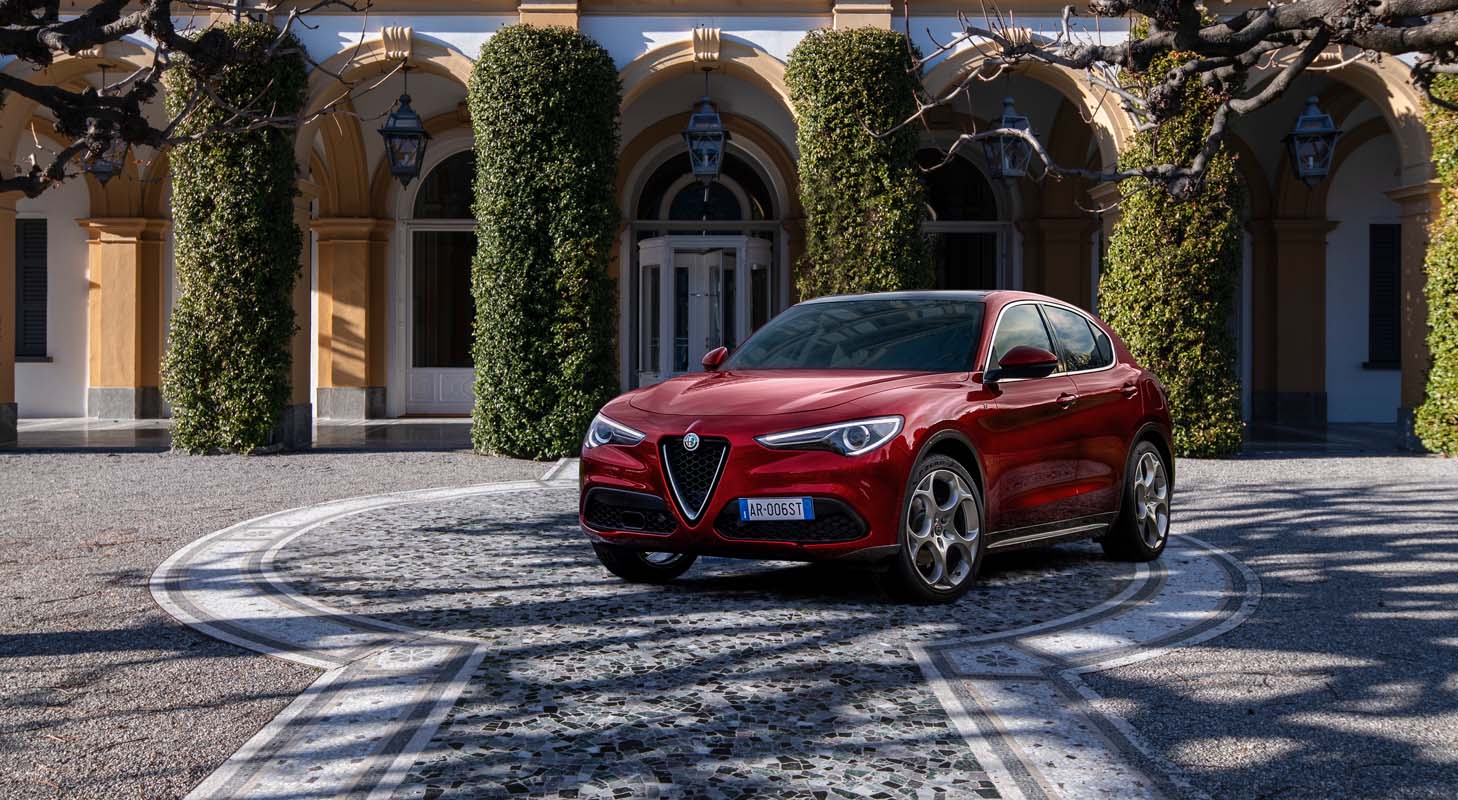 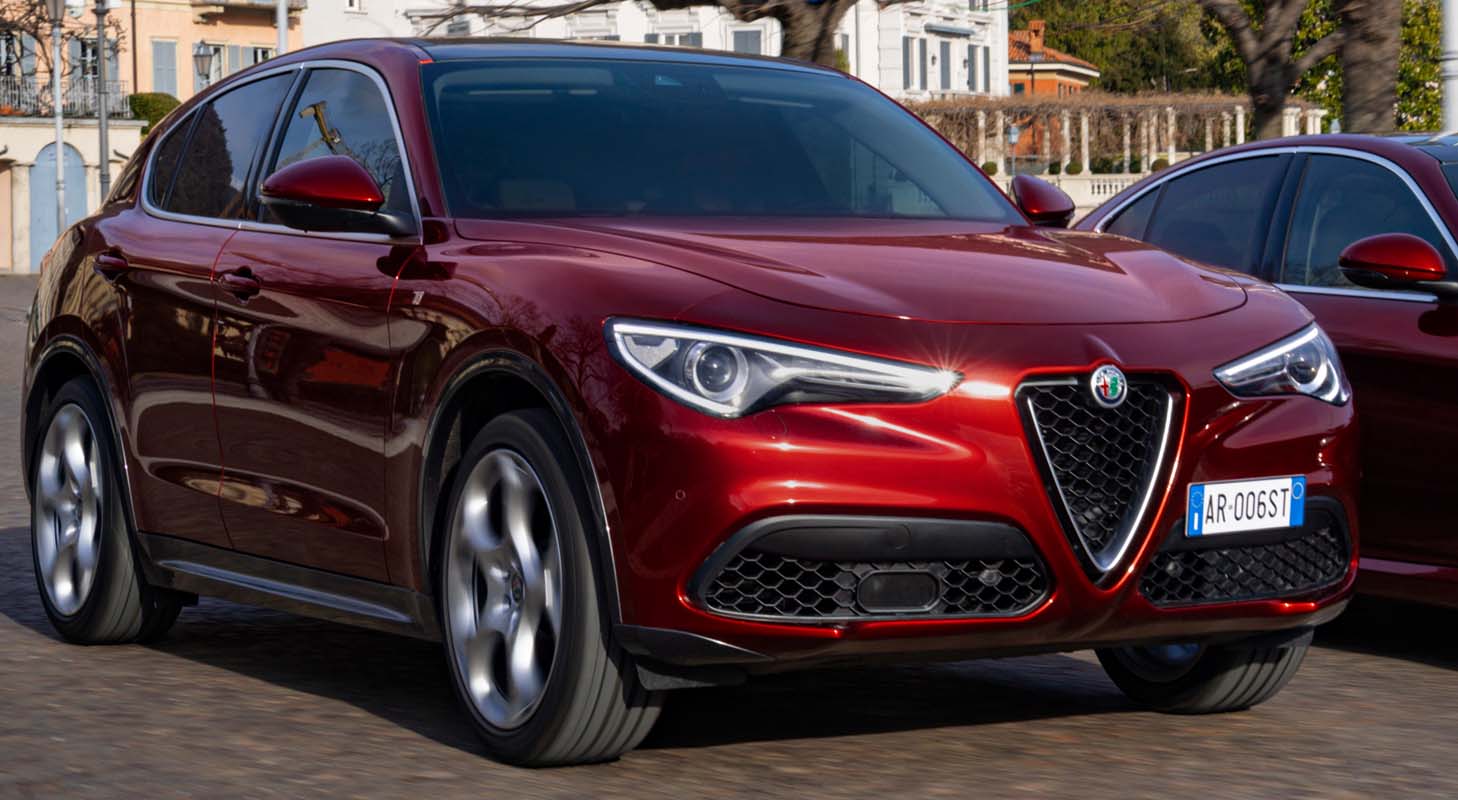 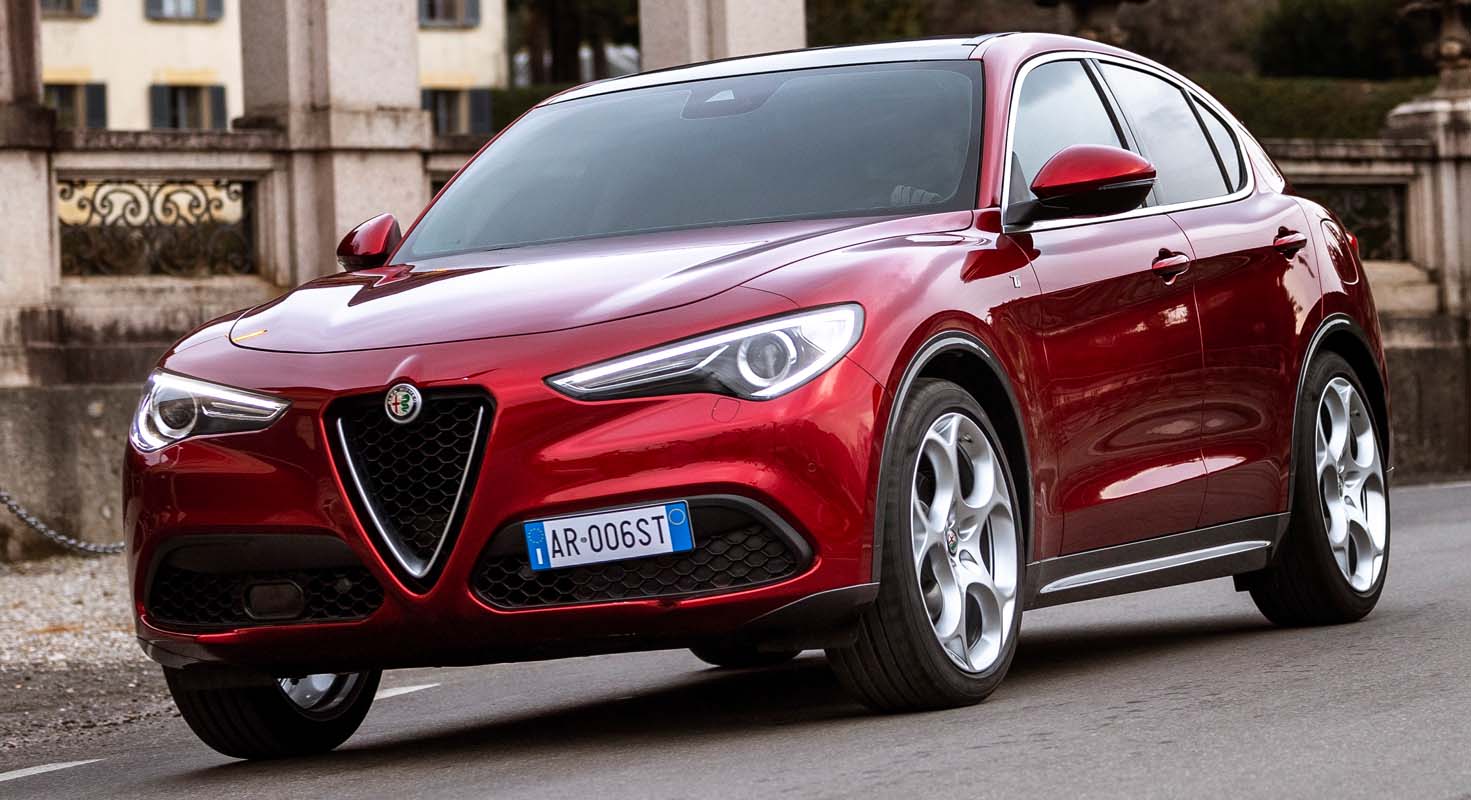 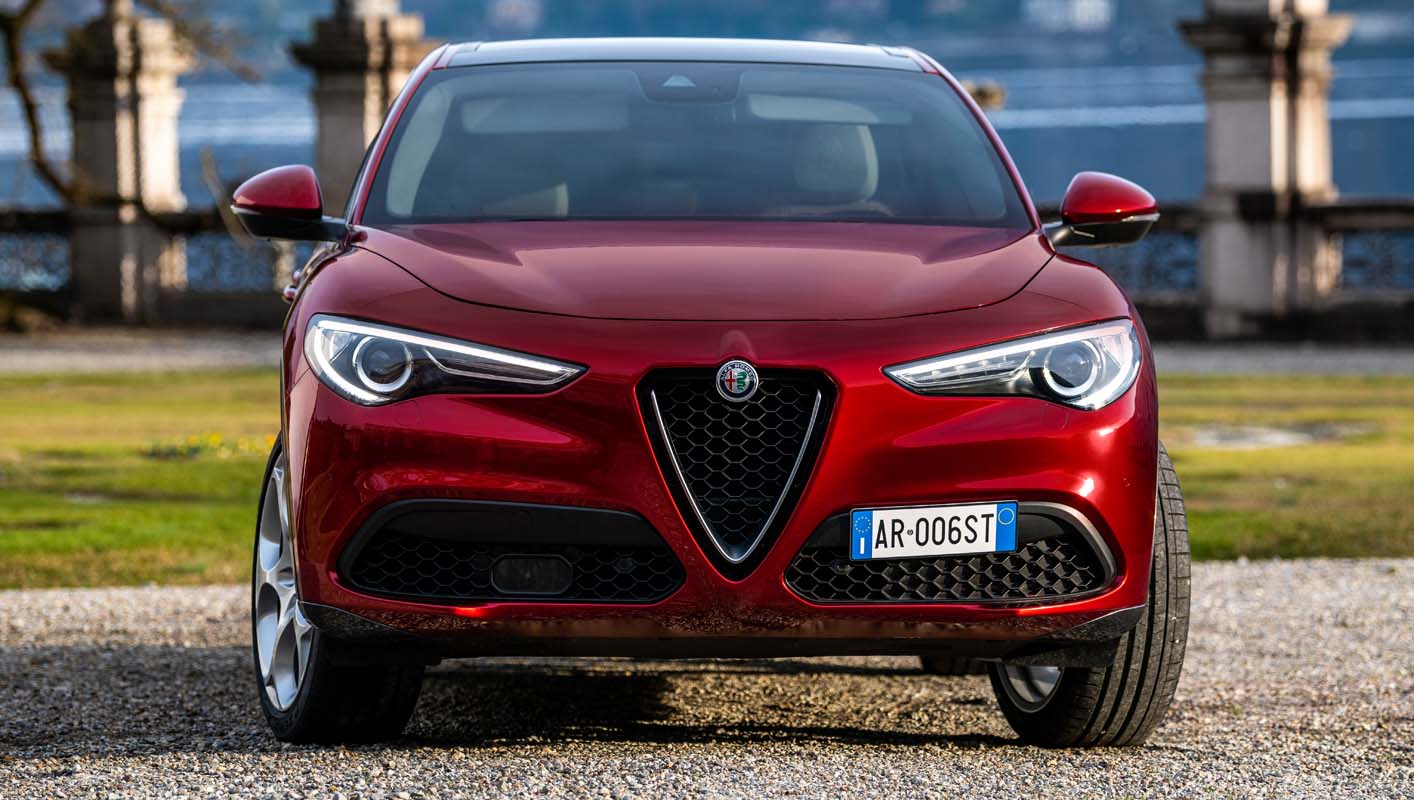